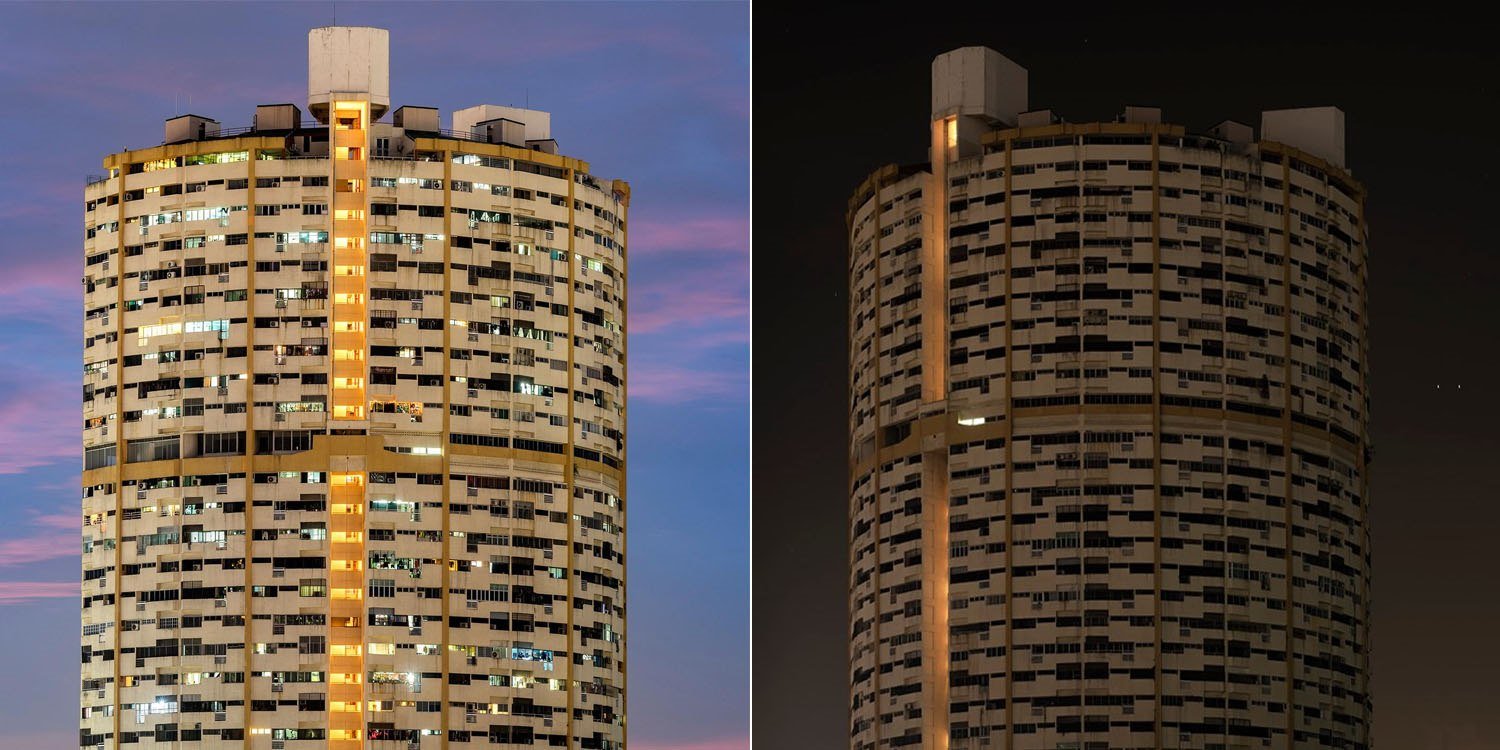 Word of Queensway Shopping Centre‘s en bloc sales disheartened Singaporeans as they anticipate the loss of an iconic building.

While people talk about Queensway, another iconic building saw its time come to an end on Tuesday (30 Apr).

Pearl Bank Apartments near Chinatown which has been around since 1976 saw its last occupants leave on Tuesday, and photographer Darren Soh was there to witness everything. 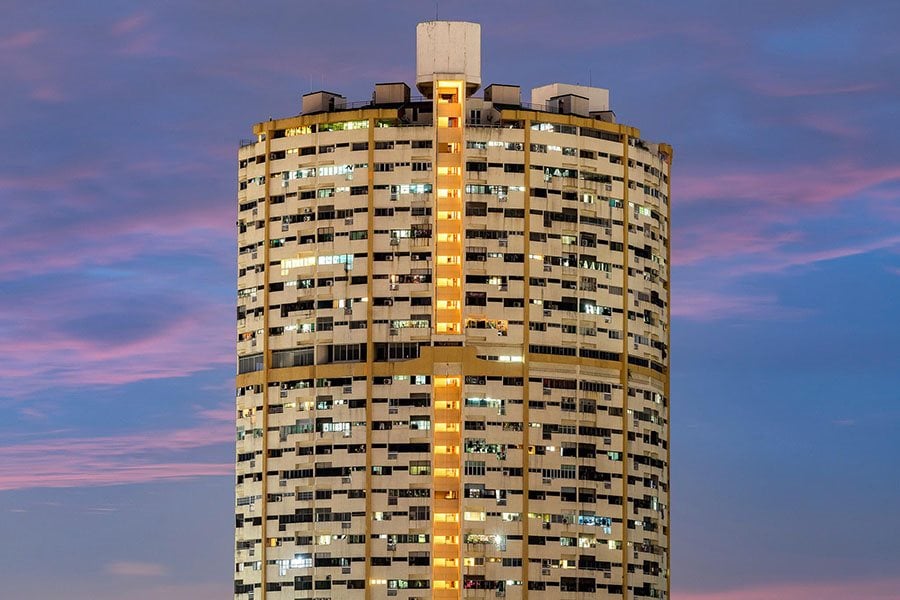 According to Mr Soh, residents of the building had until 5pm on Tuesday to clear out and leave their apartments, and surrender their keys to management.

As the evening came to an end, Mr Soh captured what remained of the building after everyone had left. 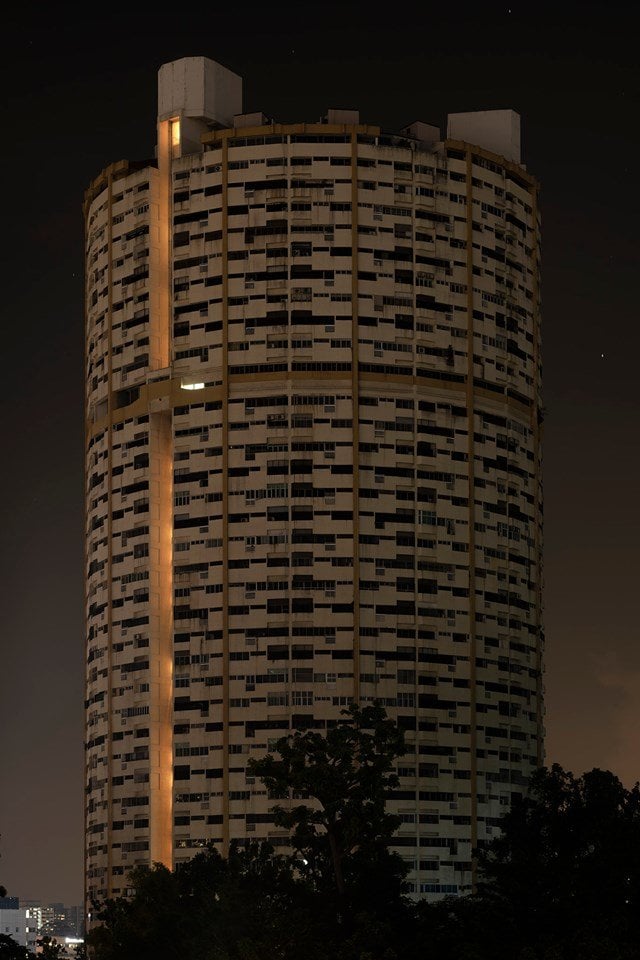 The 43-year-old building was a mere shadow of its former glory, with windows of every unit pitch black, save for one on the 28th floor.

Mr Soh reckoned the light came from the public toilet which operates on motion sensor, but he reconsidered the idea after remembering that the building was meant to be empty.

He ended his last post on the Pearl Bank Apartments with a solemn, “It is done. 30th April 2019.”

The fear of losing something forever often compels us to hold on before it completely disappears.

Likewise, Singaporeans are wondering if they could catch a final glimpse of Pearl Bank before redevelopment begins. 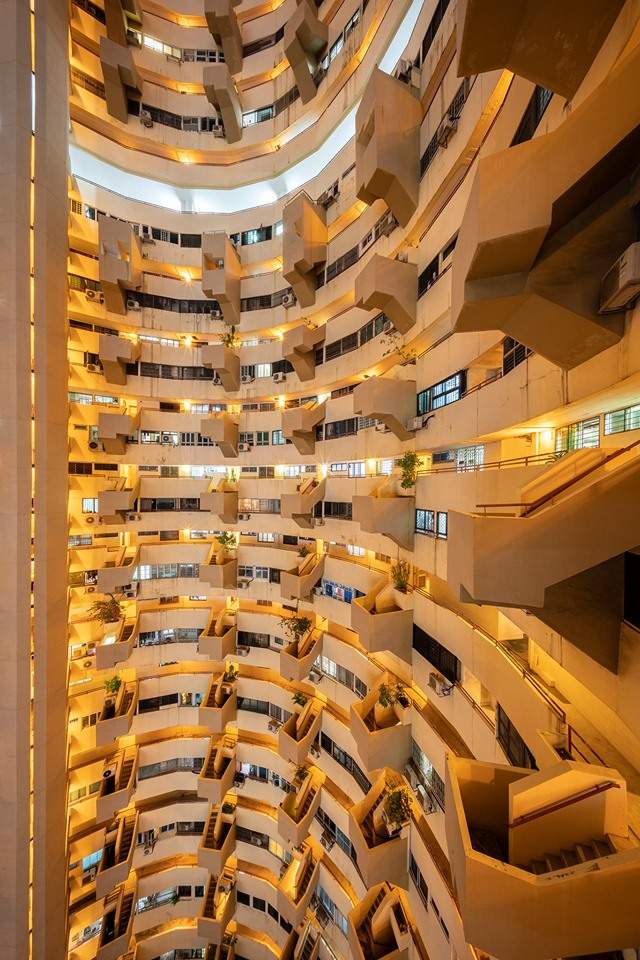 Unfortunately, the building will no longer be open to public as the new developer, CapitaLand, starts taking over.

Those who wish to see Pearl Bank in its current state will have to settle with watching the vacant building from afar.

Singaporeans sentimental for the past

These recent photos weren’t the only ones Mr Soh took of the Pearl Bank Apartments.

He has tirelessly compiled an album of over 51 photos and growing, recording views of the apartments over the last 5 years. You can see the full album here. Residents and non-residents alike felt sentimental about the photos, reflecting on a part of history that may soon be gone.

A resident who spent 30 years at Pearl Bank sincerely thanked Mr Soh for the photos, which captured the essence of the “beautiful place [he] called home.”

Even those who made a quick stop or two at the building had fond memories, sharing the somber mood felt by former residents.

Suffice to say, the breathtaking views from the building are what many will miss, which says a lot about the beauty that will disappear with Pearl Bank’s closure. 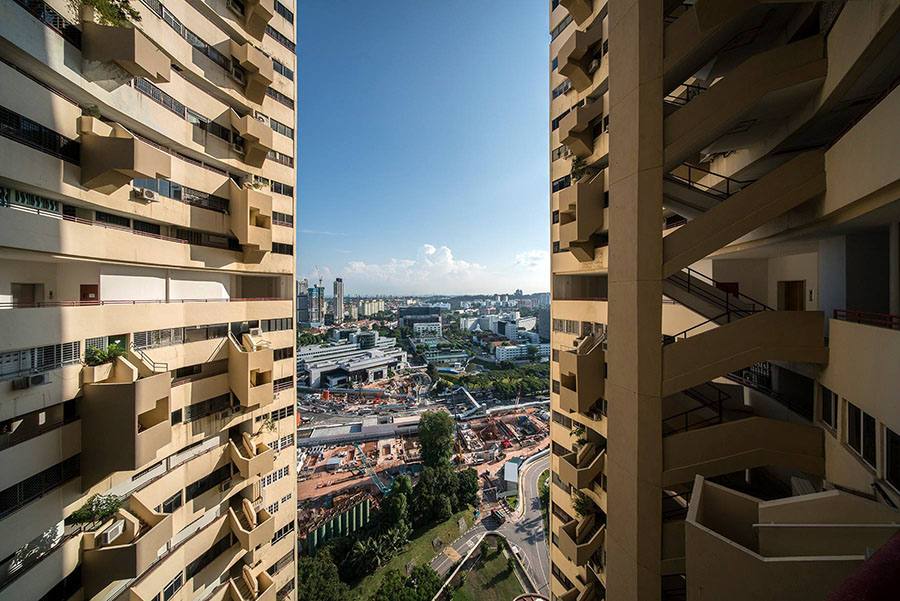 While CapitaLand has taken control of the building, there’s no confirming what the next step will be.

Pearl Bank will most likely be redeveloped, but whether the building will be demolished remains to be seen.

If demolition is on the books, Mr Soh has promised to document the process and update his followers.

Till then, you can get your last look of Pearl Bank through Mr Soh’s album, or make a quick drive or walk by the building if you’re ever in the area.