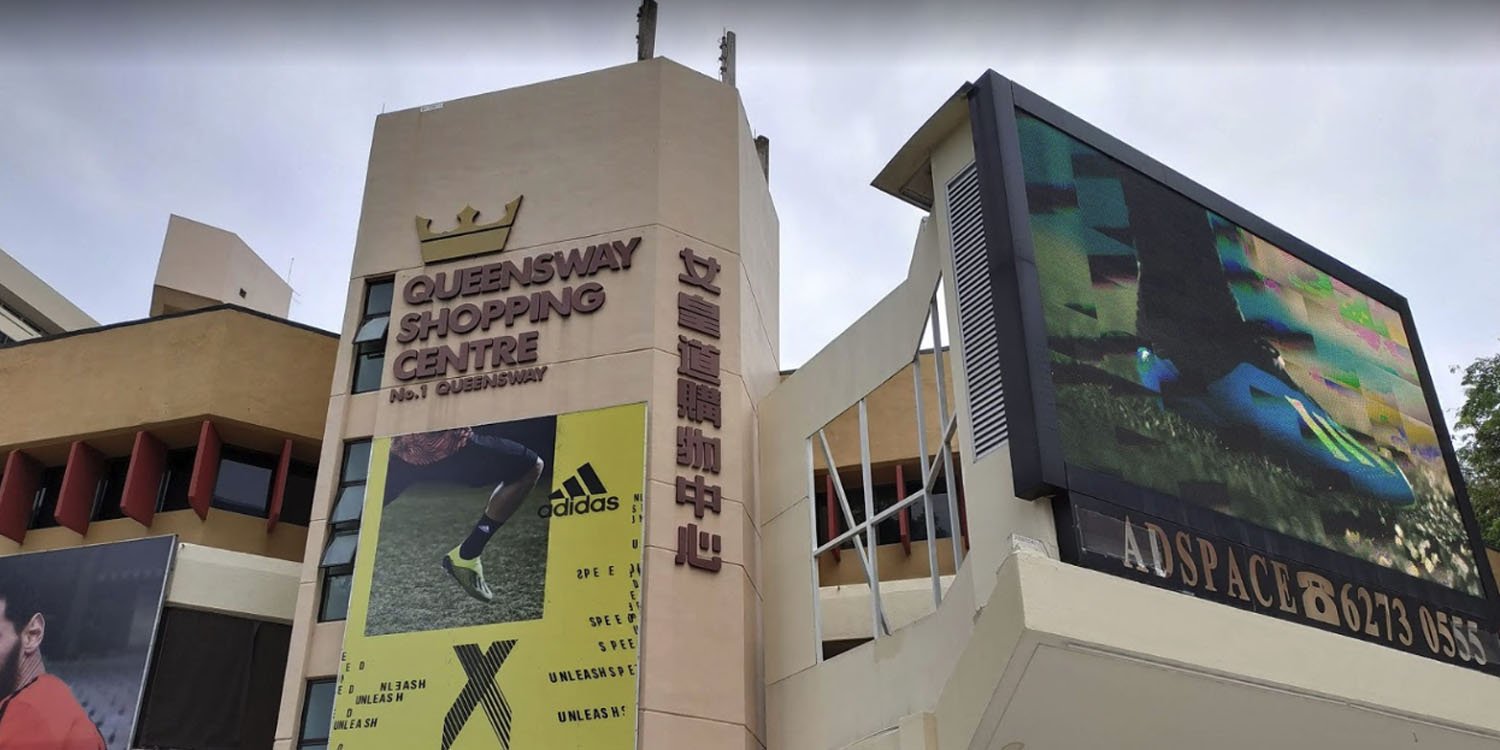 Sports enthusiasts would be familiar with Queensway Shopping Centre, a mall famous for shops selling a wide variety of sporting gear.

More than 20 sports shops there have seen generations of athletes passing through since the mall opened in 1976. The impending closure of the iconic mall will surely put a heartbreaking end to its 43-year history.

En bloc sales for Queensway Shopping Centre and the adjacent 78 apartments have started since 22 Apr, according to a report by Berita Mediacorp.

The news comes after a series of failed en bloc sales that started in July 2018, when the government tried to cool the market. 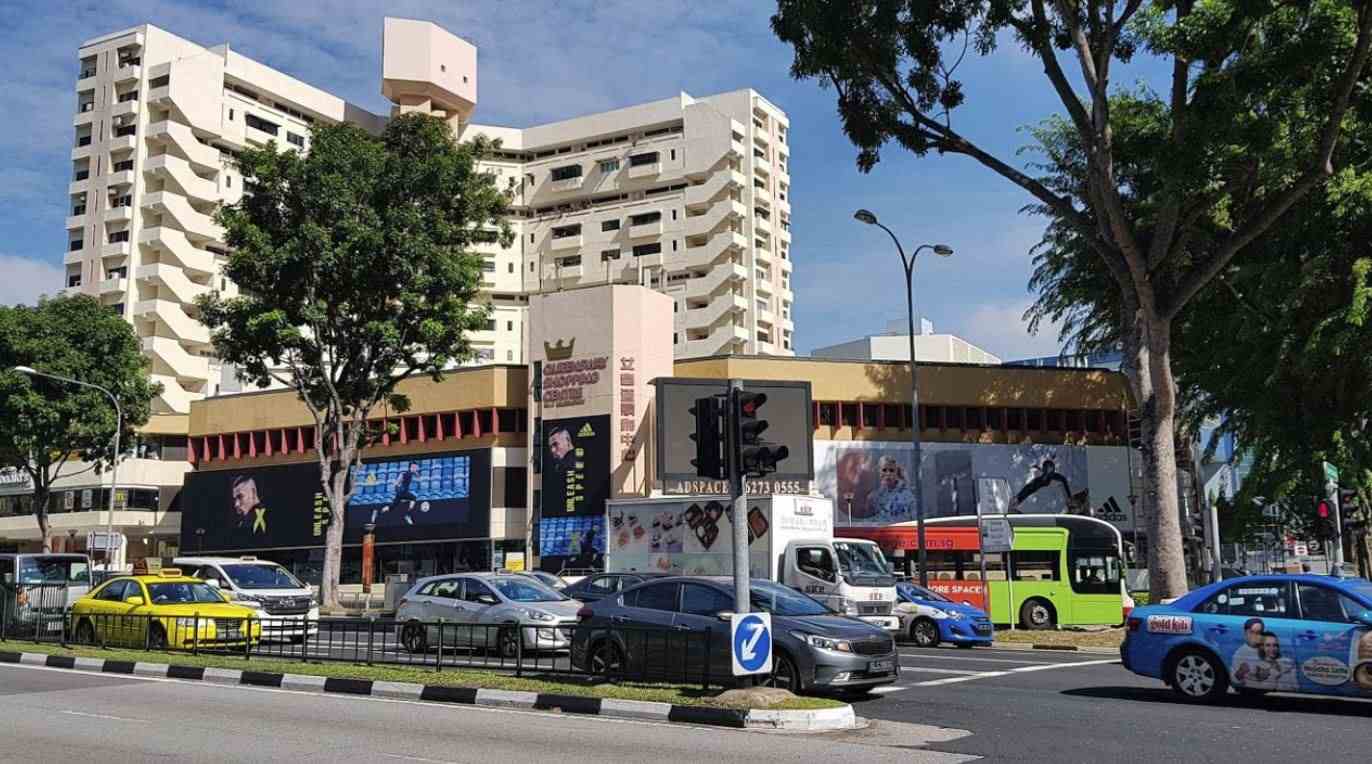 Residents and shop owners reportedly received news of the sales at an important meeting that happened the weekend before.

A special committee put together for the sales had convened the unprecedented meeting, but no information of the members are available.

Though not all shop owners attended the meeting, some were still open to the idea of selling their businesses.

One of them who has been running a store there for the past 26 years claimed that business has declined in recent years due to the falling number of customers.

Netizens who got wind of the news expressed disappointment at potentially losing their one-stop sports mall.

That the shops sell sportswear at lower prices than most other places in Singapore is common knowledge, so their impending closure will be felt by many.

Other stores that hold nostalgic value for regular visitors will also be sorely missed, like The Original Katong Laksa – Janggut Laksa and 328 Katong Laksa.

We’re not sure if any of the stores will be finding a new home, but we hope they do. That way, we can still hold on to some remnants of our past.