Nostalgic Video Of Old Singapore Buildings Will Give You The Feels

But then reality hits. As photographer and fellow urban dweller Darren Soh puts it,

Hardly a day goes by when we do not hear about demolition or redevelopment of properties in Singapore.

Ok maybe Darren is a bit dramatic about the “hardly a day goes by bit”, but it’s definitely true that urban redevelopment is a major priority for the current government.

Not everyone’s on board with this though. When news breaks that old Singapore buildings are up for demolition, some go into a frenzy and whip out their cameras to photograph these buildings from every angle. 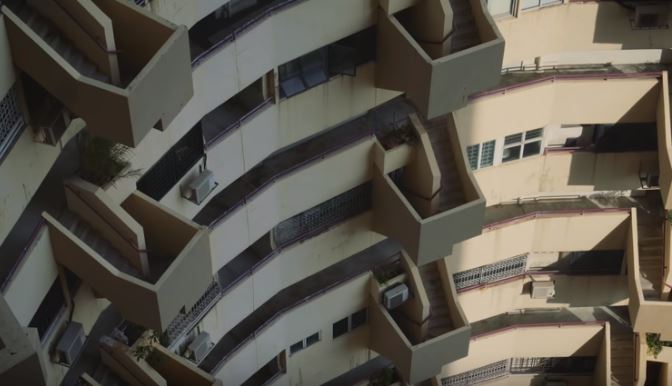 Others feverishly write long Facebook posts explaining why such buildings should be conserved and lash out at the government for “destroying our heritage”.

But Darren decided to do things a little differently. He spent a decade documenting old Singapore buildings and put his work together in a video that’s sure to give you the feels.

For his project, Darren chose 8 iconic buildings in Singapore. Some, like Pearl Bank, have been earmarked for redevelopment.

But plans for others, like Bedok Swimming Complex, have not been made public.

Other landmarks we see in the 18-minute clip include soon-to-be demolished icons like Tanglin Halt Estate, which will be razed by 2021. 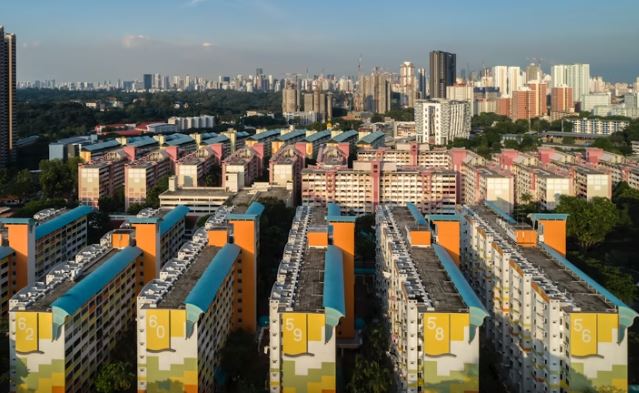 What’s refreshing about Darren’s work is that he makes an effort to talk to the people most affected by the demolition: residents.

Darren meets Sharon Lim, a strategic content director, who moved into Tanglin Halt for its old-school appeal. While she had the means to rejuvenate her flat, Sharon admits that the condition of old flats in the area were deplorable.

I’ll never forget when I walked into the flat that I would eventually own because it was really bad.

The floor was peeling and instead of hooks on the walls, there were rusty nails.

Pearl Bank resident Sit Weng San agrees. It was easy for the artist to see why people voted for en-bloc.

Structurally, there’s a lot of problems with the building. Termite infestations, water leakage.

Darren also speaks to owners of The Projector, an independent cinema at Golden Mile Tower.

Although his interviewees each have something interesting to say, it feels like Darren missed the mark by only speaking to hip 30-somethings with money.

He failed to talk to the elderly or disadvantaged, to whom en-bloc can be a god send. Whether it’s to pay an expensive medical bill or pay off debt, for some, en-bloc is a way out of a difficult situation.

Adding this to his project would have made it more holistic and nicely captured the “to en-bloc or not” argument that has gripped Singapore.

But it’s definitely worth the watch.

What? Before It All Goes: Architecture from Singapore’s Early Independence Years
Where? Objectifs Chapel Gallery
When? 23 Aug to 29 Sept 2018 Tues to Sat, 12pm to 7pm / Sun 12pm to 4pm
Admission is free