Golden Mile Complex Might Be A Vertical Slum, But It’s An Architect’s Dream

35 years after it was completed, Golden Mile Complex appears to have run its final mile.

On Saturday (11 Aug), The Straits Times broke the news that the iconic structure had received enough votes to undergo en-bloc.

80% of unit owners agreed to the pitch, which will likely see the collective sale and subsequent demolition of the Beach Road development.

Here are 7 facts about the icon of early Singaporean architecture:

1. One of the first mixed-use developments

Mixed-use developments are scattered all over Singapore today. But in the ’60s and ’70s, such projects were rare.

Golden Mile Complex was one of the first, boasting a unique mix of shops, offices and homes in one building.  In 2007, the building housed 411 shops, 226 offices and 68 residential units.

The tripartite ownership of units made it difficult for Golden Mile Complex to ever en-bloc, since each party had different interests. 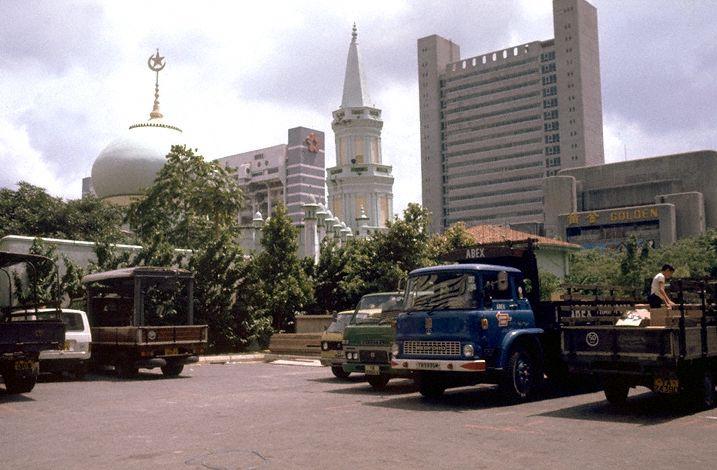 In its early years, residential units in the Golden Mile Complex were extremely popular as they came with a beautiful sea view.

3. Dirtiest toilets in the country?

In the 1990s, the building fell out of favour of Singaporeans. Some called its toilets the dirtiest in the country, while one Nominated Member of Parliament called the entire development a “vertical slum”.

These fears came to a head during the Nicoll Highway collapse in 2004. The incident led some to question if Golden Mile Complex was safe anymore. In response, the Building and Construction Authority monitored soil movements and building tilt.

The agency eventually declared that the building was safe.

But the development saw a resurgence in popularity the 2000s. Golden Mile Complex was first honoured at Singapore ArchiFest in 2007. Since then, the development has received a slew of accolades and awards from the architecture fraternity.

Its popularity extended beyond the architecture world as well — Golden Mile Complex was the third-most popular building that readers wanted conserved in an ST poll in 2008.

5. Eco-friendly before eco became a thing

The reason for its popularity among architects is its clever combination of design and function. Its famous stepped terrace design isn’t just eye-catching–it also promotes natural light and ventilation.

Talk about being ahead of the curve. 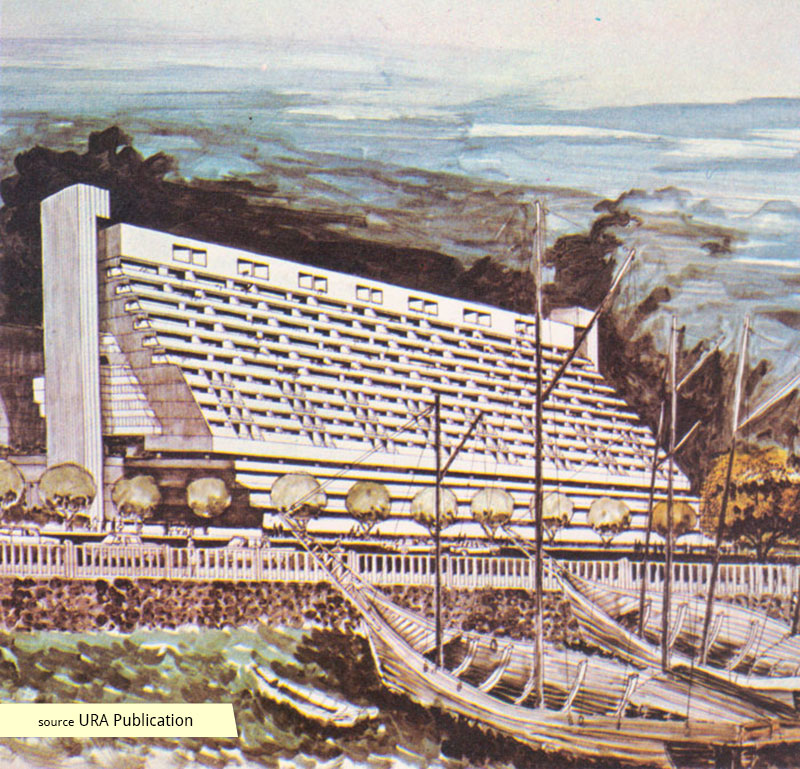 For most Singaporeans, Golden Mile Complex is an important enclave for all things Thai. That’s because in recent years, the site has become a popular location to buy Thai products, as well as a gathering place for Thai workers.

While it’s uncertain how the en-bloc will change things, we have an inkling that Golden Mile Complex’s days are numbered.

So go on and enjoy this unique slice of Singapore’s urban history while you still can.

Featured image from State of Buildings.