Burger King Will Sell 2 Mala Stacker Burgers At Only $5.40 For A Limited Time For those who can tank double dala.

Burger King’s Mala Stacker Burgers Will Cost $2.70 Each, If You Buy 2 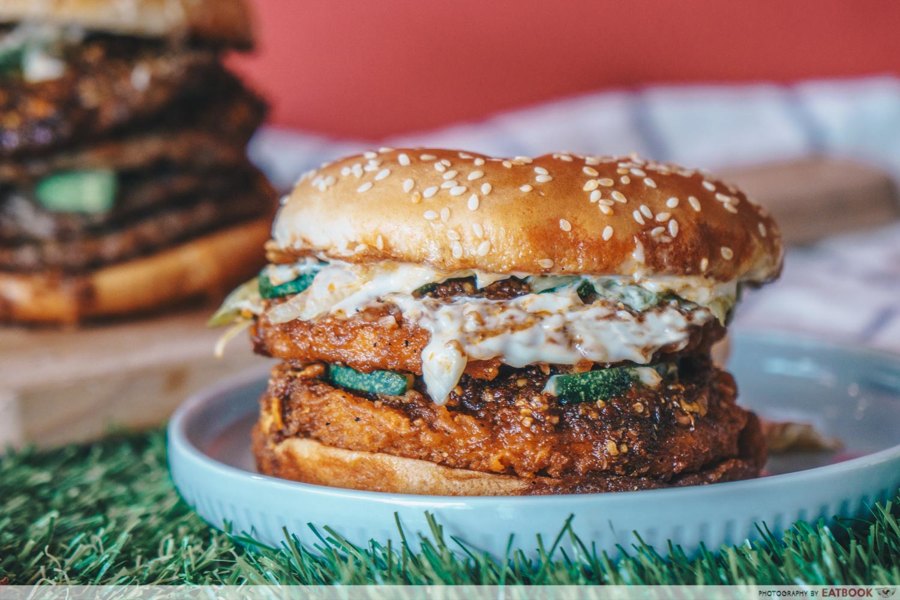 But these burgers may not be exactly friendly on your wallet, especially if you’re on a budget.

If you’ve been resisting your cravings ’cause you don’t want a massive hole in your wallet, here’s some great news.

Burger King is having a mind-numbing promotion where 2 Double Mala Stacker burgers are going for just $5.40. Each Double Mala Stacker Burger originally costs $5.40, but you can now get 2 of them for the exact same price.

The promotion is valid for both chicken and beef options, so if you and your friend are heading down together, grab one of each so you get to try both variants. 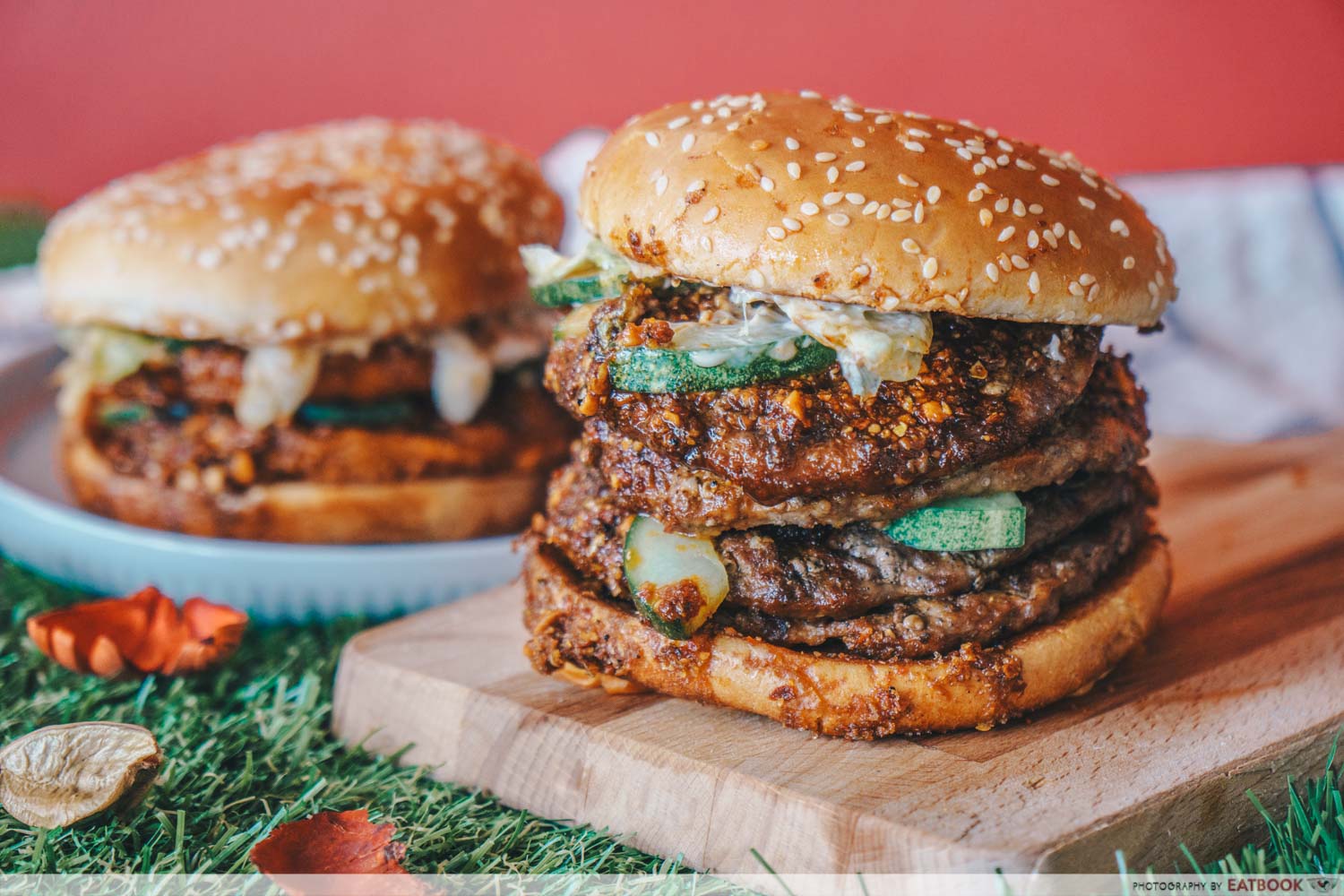 Do note that drinks are not included as part of this deal, so if you’re just a xiao la eater, we suggest bringing along a carton of milk, just in case.

For a more in-depth review, check out this review from our resident gourmet experts.

Valid on a ‘while stocks last’ basis

This promotion is available both in-store and via Burger King’s app through the Self-Pickup feature.

For a list Burger King outlets in Singapore, check out this link.

Burger King did not specify when the promotion will end but did state that it’s valid on a “while stocks last” basis. So if you’re thinking of having it for dinner, we advise heading down early to avoid getting disappointed.

What are you waiting for? Hurry and jio your friend down to a Burger King outlet!