This 'meats' the standard.

You may have tried faux meat at least once in your life after hearing your friends say that it tastes like real meat.

Burger King tries to debunk this by releasing the ‘Impossible Whopper’ which promises to deliver the same experience as regular burgers.

You may be wondering how good it must taste that even our DPM gives it a thumbs up.

Here are the ingredients based on the makers of the meat in ‘Impossible Whopper’ – Impossible Food – that make it taste like actual meat.

Burger Kings says that even their own staff “struggle to differentiate” between the original burger and the modified meatless one. 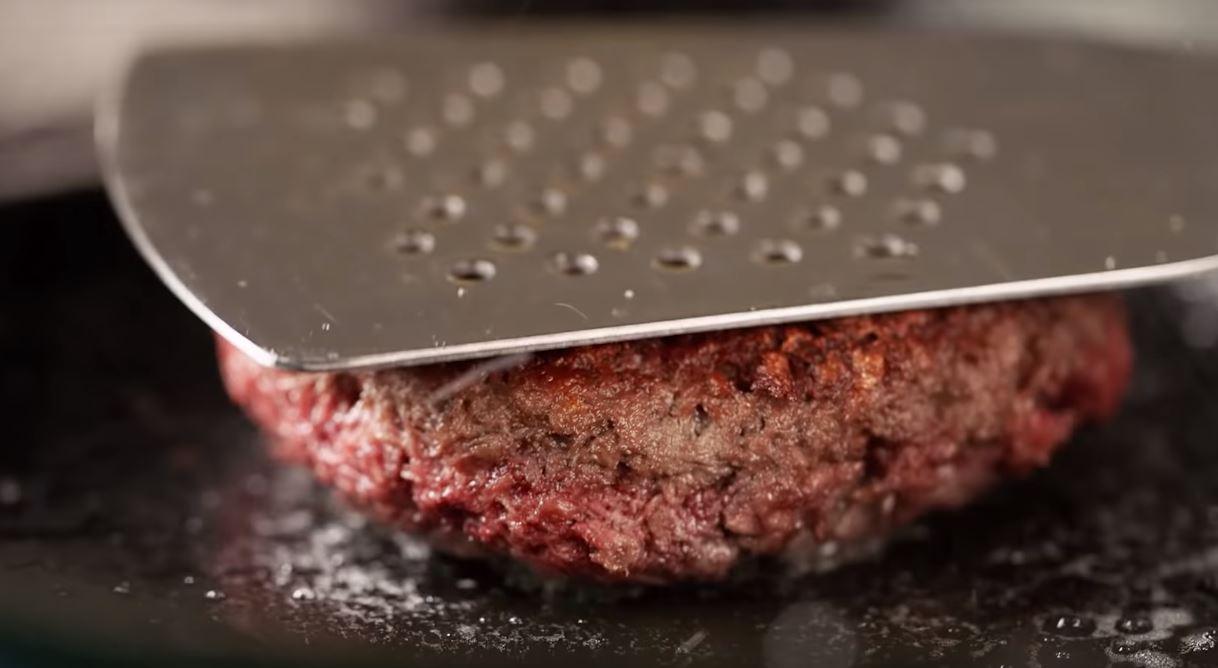 Looks like a real burger patty to us
Source

More than just its taste, Mr Tharman claims that the burger will help combat global warming.

Based on the Impossible Food’s website, this is what happens every time you choose 1/4 pounds faux meat over real meat.

We guess Mr Tharman was right when he said that it “fight(s) global warming” and “frees up a lot of land”.

Here’s what came up from a quick google search.

The livestock we consume is fed antibiotics to be safe for human consumption. However, this creates a whole range of problems. One of them is antibiotic resistance.

When we consume these animals, we could slowly become antibiotic resistant as well. This causes us to be less treatable when we need antibiotics.

Mr Tharman concluded that this innovation is a step in the right direction and we definitely agree.

But more importantly, please bring the Impossible Whopper to Singapore.