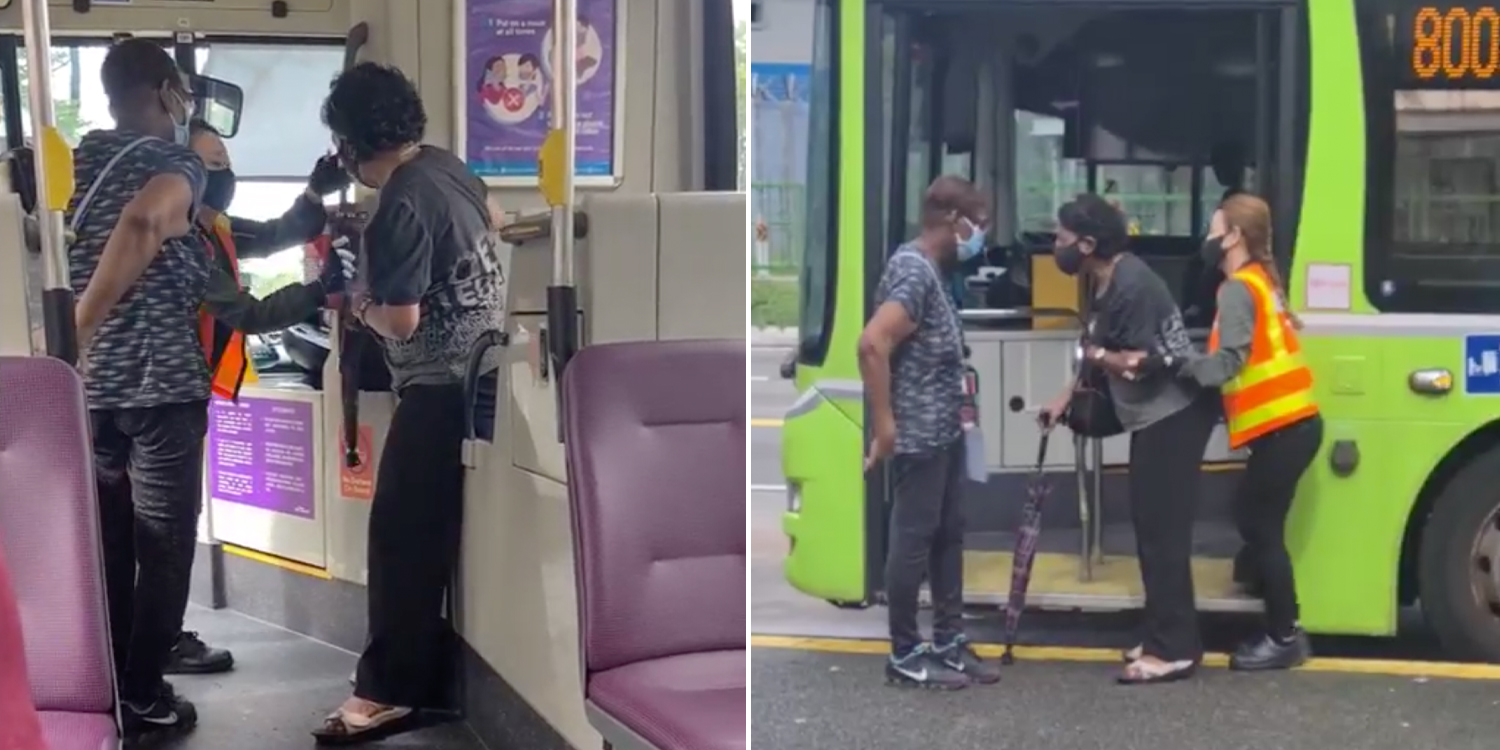 In fast-paced Singapore, many of us get so caught up in our own lives that we don’t often see people going out of their way to help others.

On Wednesday (25 Aug), a man who was on bus service 800 came across a kind bus captain who got up to help an elderly couple alight. He shared a video of the incident on Facebook and many netizens praised the bus captain for her compassion.

Bus captain goes out of her way to help elderly couple

On Wednesday (25 Aug), a man was on Yishun feeder service bus 800 when he took notice of the bus captain’s kind act.

In a 27-seconds long video, the bus captain could be seen stopping the vehicle and gesturing to people ahead to wait. 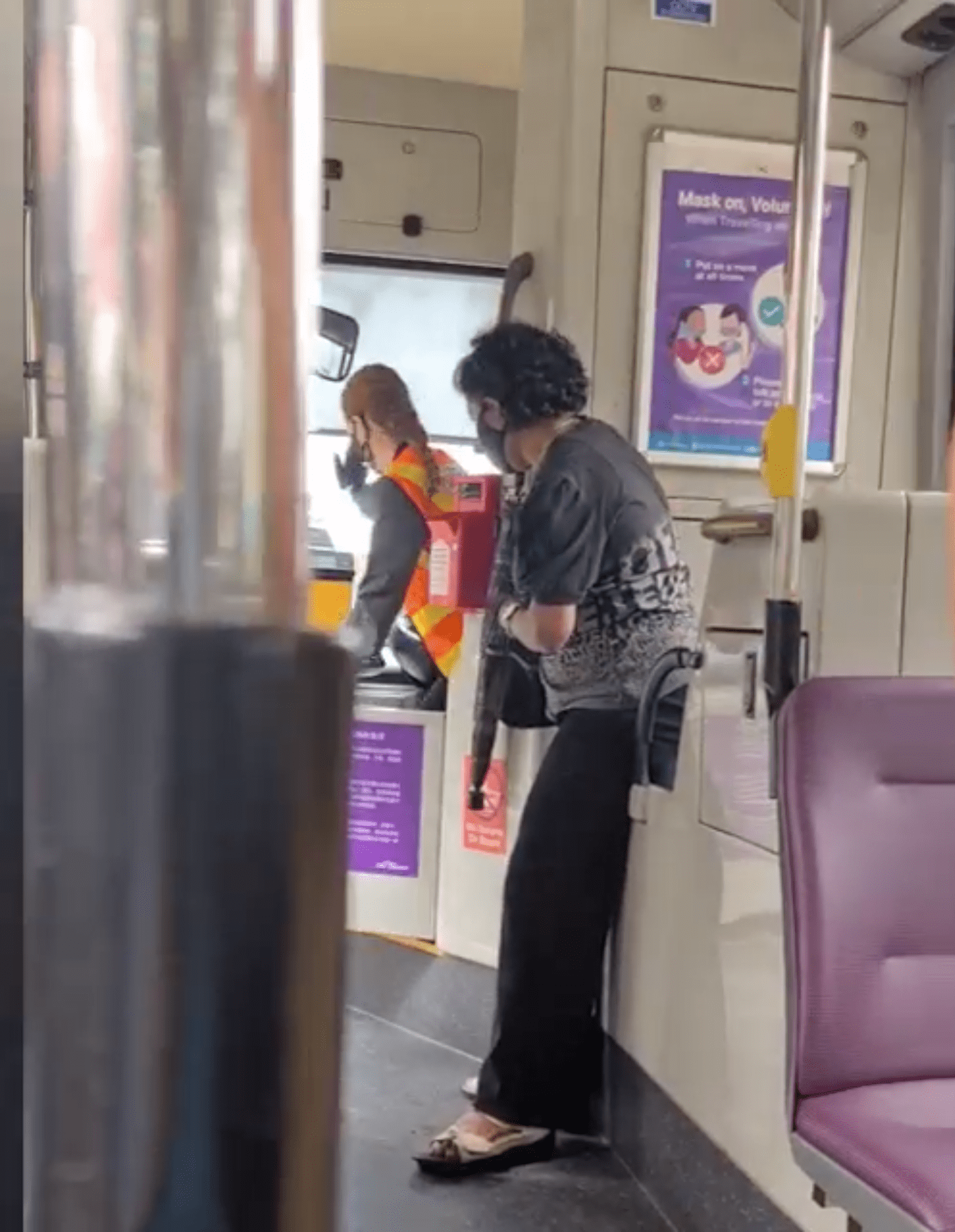 Meanwhile, an elderly couple could be seen getting up from their seats near the front door, preparing to alight.

The bus captain then got off the bus, shouting, “wait for me Ma’am” back at the lady.

Moments later, the bus captain came back and freed the lady’s hands by helping to take an umbrella off her hands. 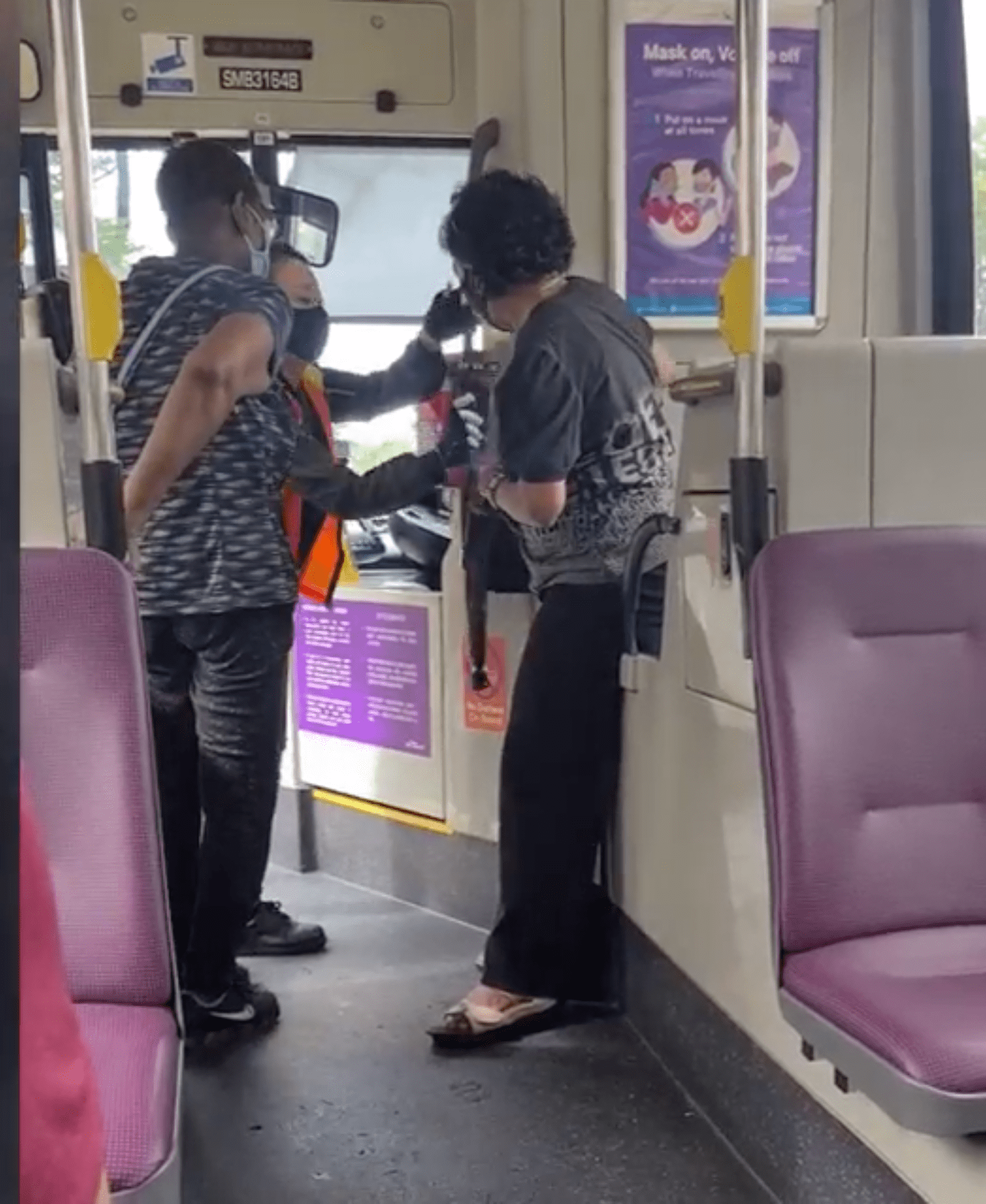 As the lady begins to make her way out of the bus, it was evident she had some difficulty walking. She gripped tightly onto the handrail as she took small steps at a time.

Supports elderly lady as she walks

The kind bus captain was then seen patiently supporting the lady as she alighted the bus onto the sidewalk. She also gestured to show the couple where to walk.

With one last look to ensure the lady was alright, she then hurriedly made her way back to the driver’s seat.

The man was also seen raising his hand saying thank you to the bus captain to which she nodded in return.

Netizens were full of praise for the bus captain, saying she has a compassionate heart.

Some thanked her for going the extra mile and felt she should be rewarded by her company.

This netizen shared that in reality, most bus captains are pretty awesome and urged commuters to be kind to them too.

Kudos to the kind bus captain

Bus captains spend long hours on the road and behind the wheel, and it is not an easy job.

Nonetheless, we have heard countless stories of how many go out of their way to ensure commuters are cared for.

Kudos to all the kind bus captains out there who go above and beyond their duty of getting their passengers to their destinations safely.