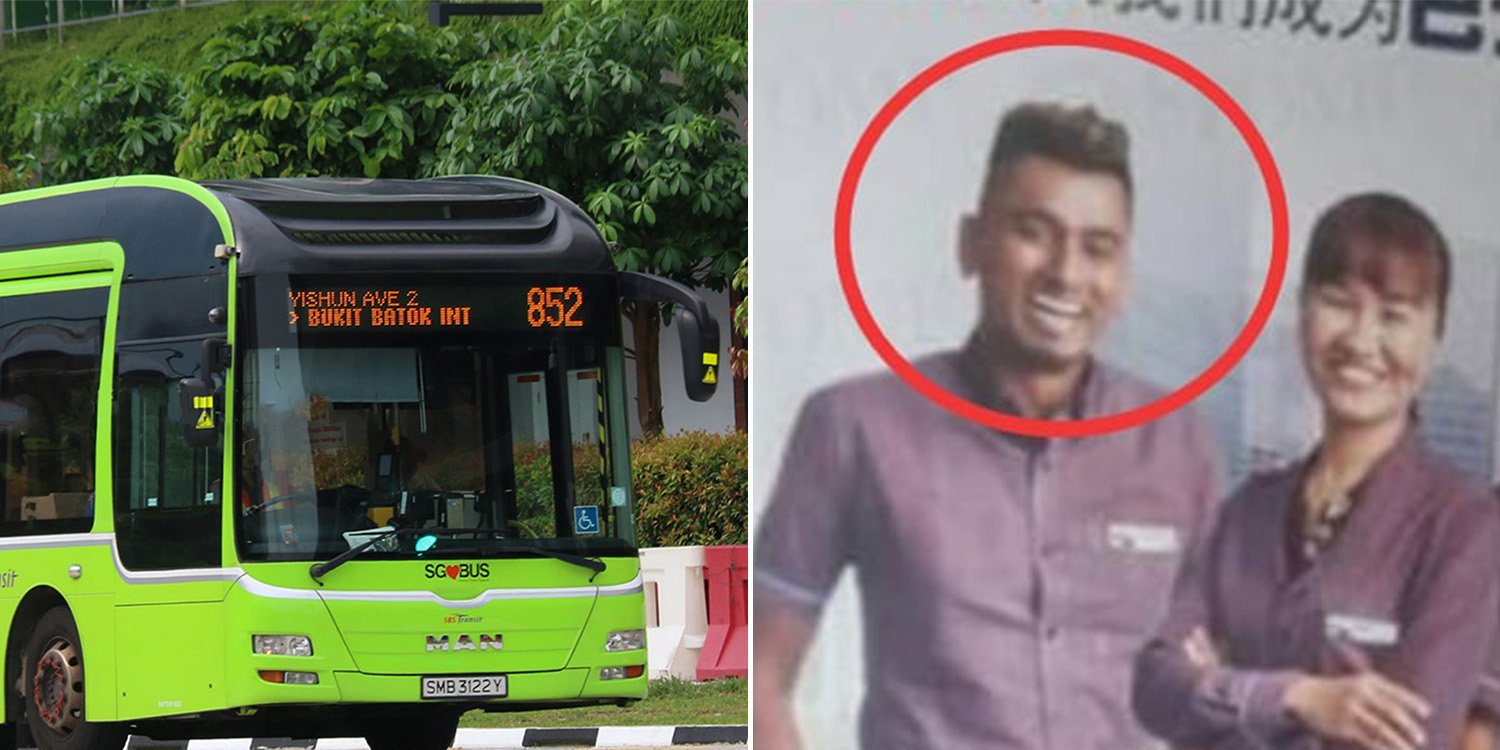 SBS Bus Captain Gives $10 To Passenger Who Forgot His Wallet

Every once in a while, we come across kind-hearted individuals that help us in our time of need.

On Monday (16 Aug), a bus captain’s benevolent deed was shared on the Good for you Singapore Facebook group. A bus passenger boarded the bus and realised he had forgotten his wallet and EZ-Link card. STOMP reports that he is a senior citizen.

The bus captain did not turn him away. Instead, he gave $10 to the elderly man to pay for the bus ride.

Bus captain gives $10 to an elderly passenger in need

Recently, a bus passenger shared his story about a kind bus captain, Mr Prasad, whom he encountered while taking SBS Transit bus service 852.

Upon boarding the bus, the elderly man realised he forgot to bring his wallet and EZ-Link card and started panicking.

That was when Mr Prasad took out his wallet and handed him $10 to pay for his transport fee. 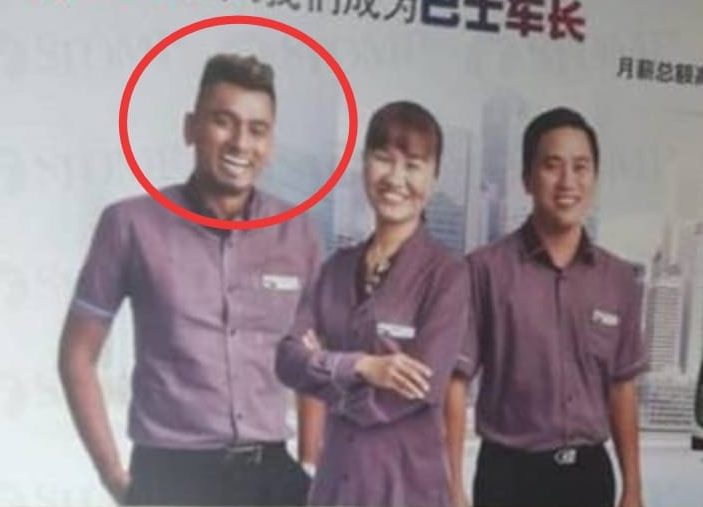 Although $10 was more than enough, the bus captain told the passenger to keep the change, just in case he required additional money since he did not have his wallet.

Bus captain constantly looks out for those in need

Mr Prasad’s heartwarming gesture made the passenger’s day. According to STOMP, this was not the senior citizen’s first encounter with the bus captain.

He meets the bus captain almost every morning when taking the bus from Ang Mo Kio Avenue 6 to Yishun.

He had seen Mr Prasad looking out for senior citizens and patiently giving directions to foreigners on many occasions. And he does it all with a smile on his face.

The passenger wanted to take the opportunity to thank Mr Prasad for his heart of gold, constantly helping those in need.

Bus captains work tirelessly for long hours, yet many a time, we see how they go above and beyond their jobs to put a smile on passengers’ faces.

Mr Prasad’s dedication towards his passengers is certainly worth applauding.

Thank you, Mr Prasad, for helping passengers in their time of need. SBS Transit would be proud to have such a passionate bus captain.