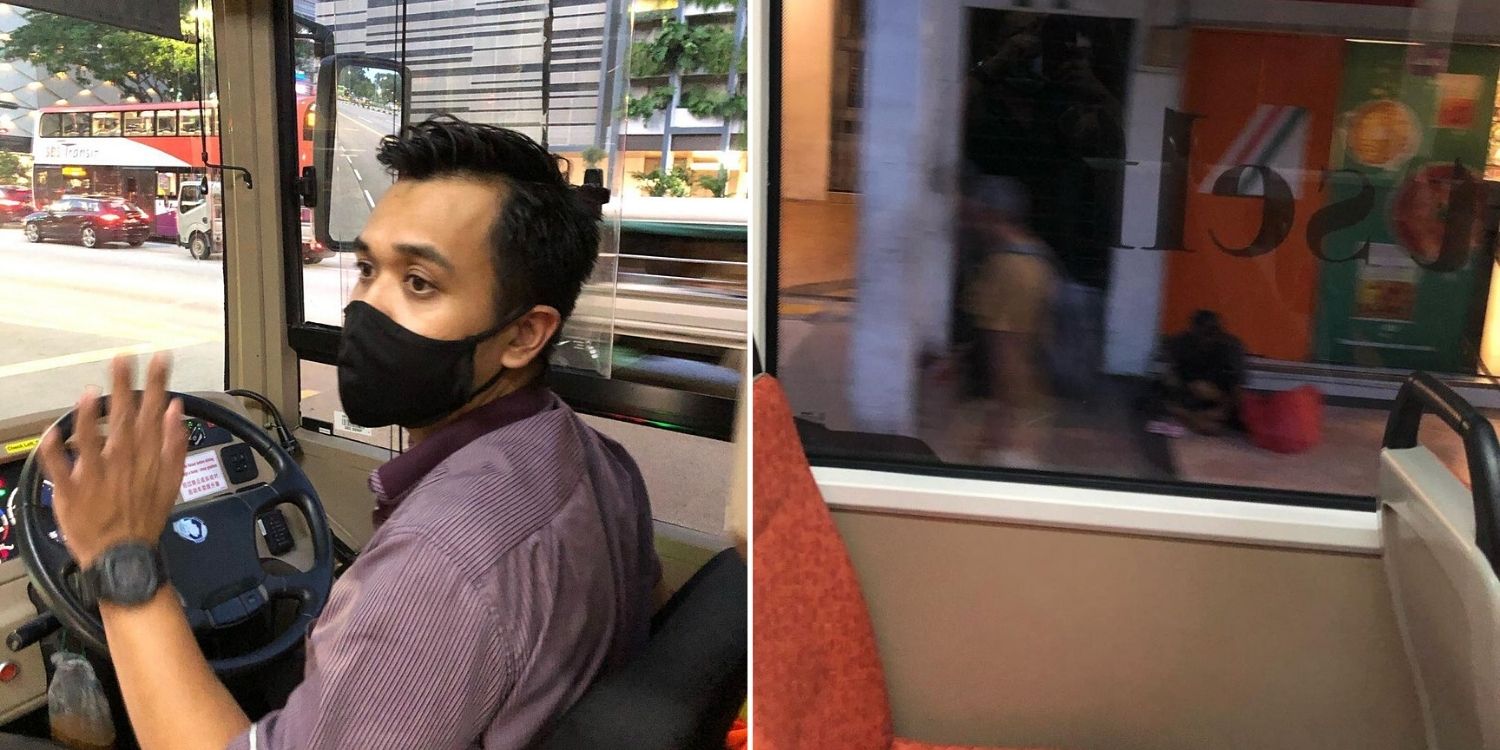 The kind deed did not go unnoticed.

In the hustle and bustle of Singapore, it’s rare to see someone take time out of their schedule to perform a good deed.

However, this bus captain found some time to sneak in a kind gesture when plying his usual route. He snuck out during a stop to hand money to an elderly tissue seller that he spotted.

The man’s kindness moved the passengers on board the bus as one of them recounted the episode in an Instagram post.

Bus stopped near Joo Chiat Complex for a long time

In an Instagram post by Mr Ibrahim, he describes how the bus captain won the heart of his passengers through his kind act.

Mr Ibrahim was on bus 154, heading towards Paya Lebar MRT Station. While en route, the vehicle had strangely stopped at a bus stop near Joo Chiat Complex for a longer period of time than normal.

He wondered why this was the case as there were only 2 passengers on the bus.

Soon after, the bus captain swung his door open and rushed out of the bus. He headed towards the direction of an elderly man who sat in a sheltered walkway, shrouded in darkness. 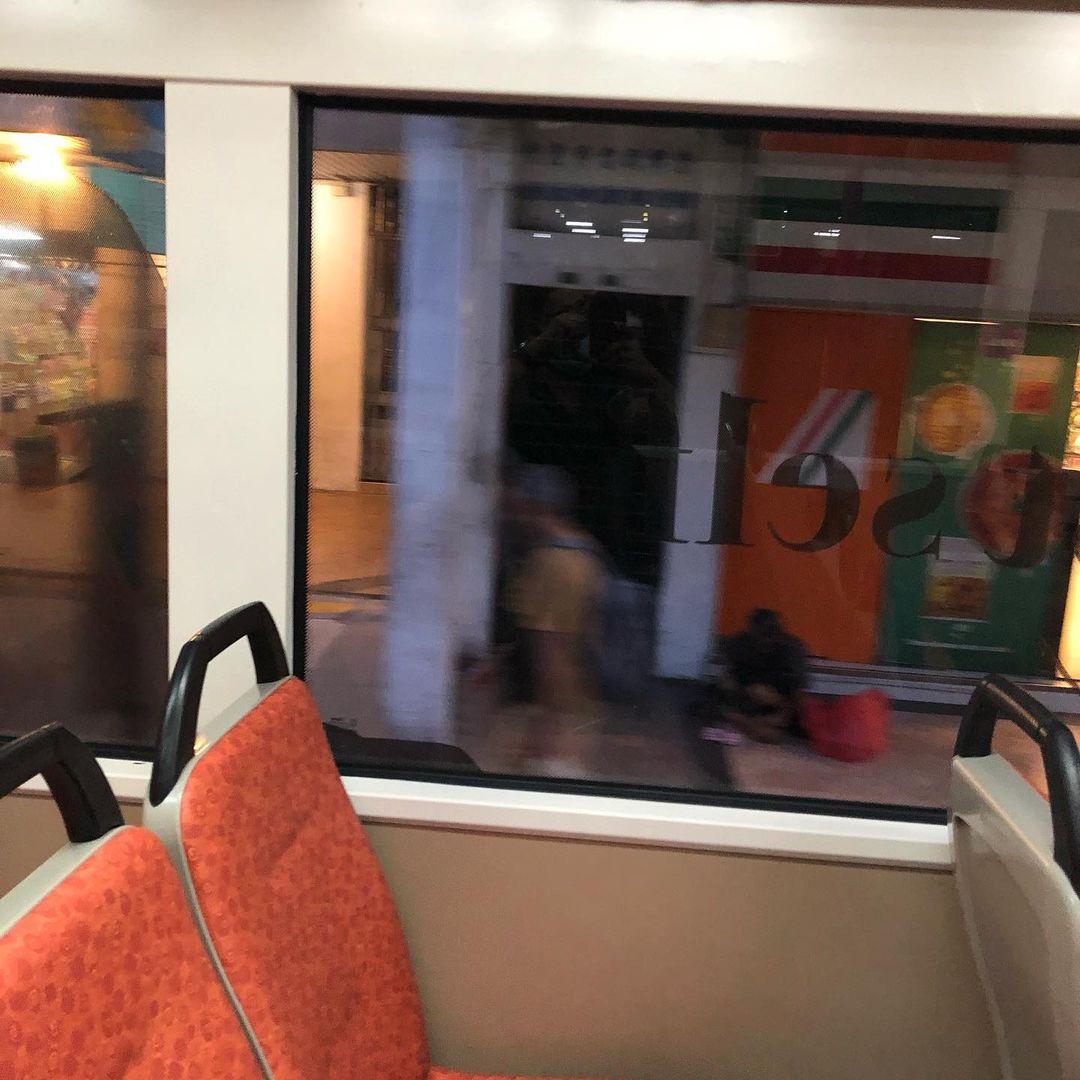 He was apparently selling packets of tissue that were lying on the floor in front of him.

Bus captain made donation before jetting off to next stop

The bus captain swiftly handed him some money and returned to the bus quickly. He then released the brakes and jetted off to the next bus stop.

The confused faces of the passengers on the bus turned into delight when they saw the uncle smiling as the bus drove past him.

While it all happened so quickly, the kind deed did not go unnoticed. Mr Ibrahim managed to capture the bus plate number and even snapped a picture of the kind bus captain in the hope of him getting the recognition he deserves. 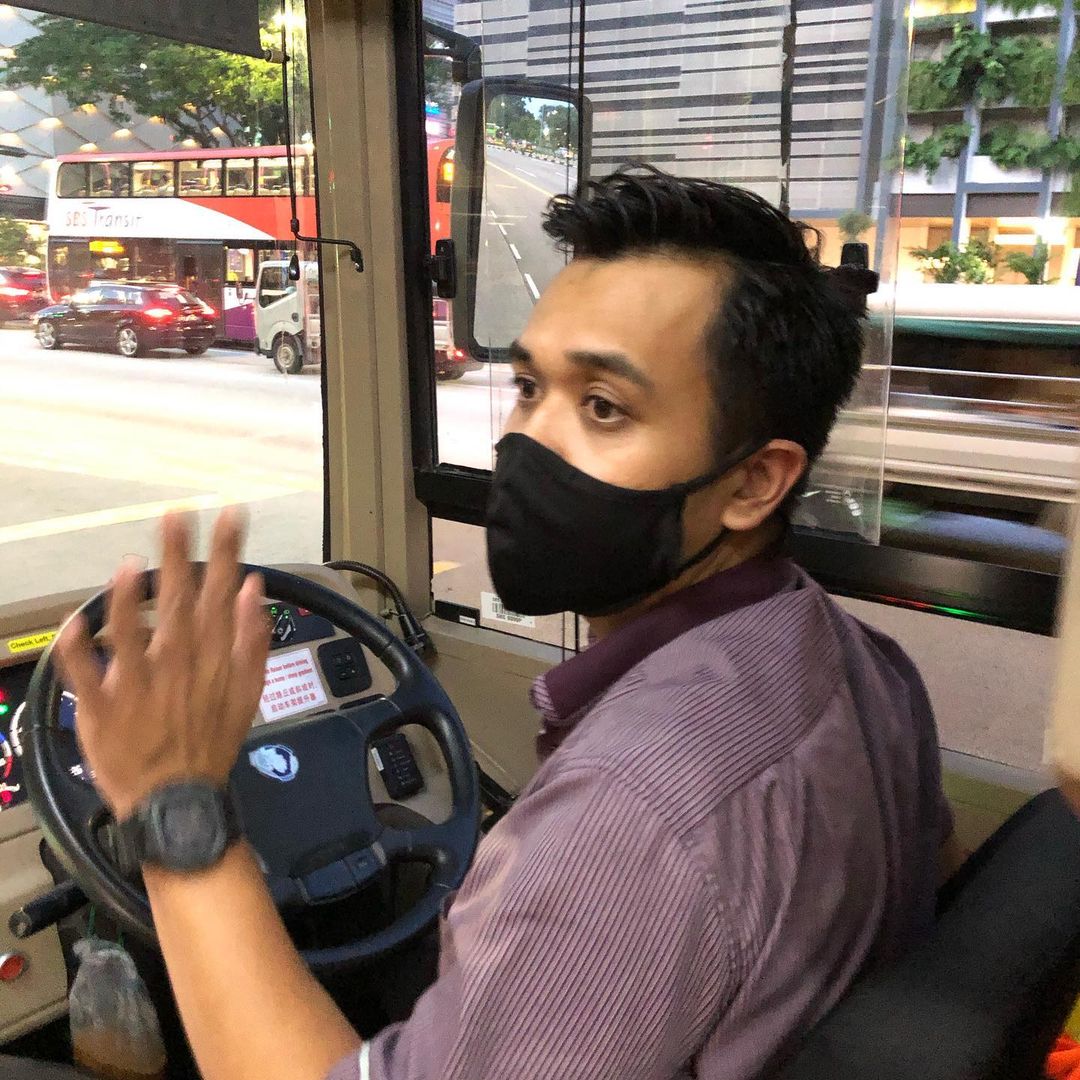 Kudos to the bus captain

While the job may seem easy, the bus system is predicated on punctuality, and any deviation from the schedule has a domino effect on other buses.

Nevertheless, the driver is always in control of the timings and can pick up the pace whenever necessary.

Kudos to the bus captain for his kind act, all while getting his passengers to their destinations safely.