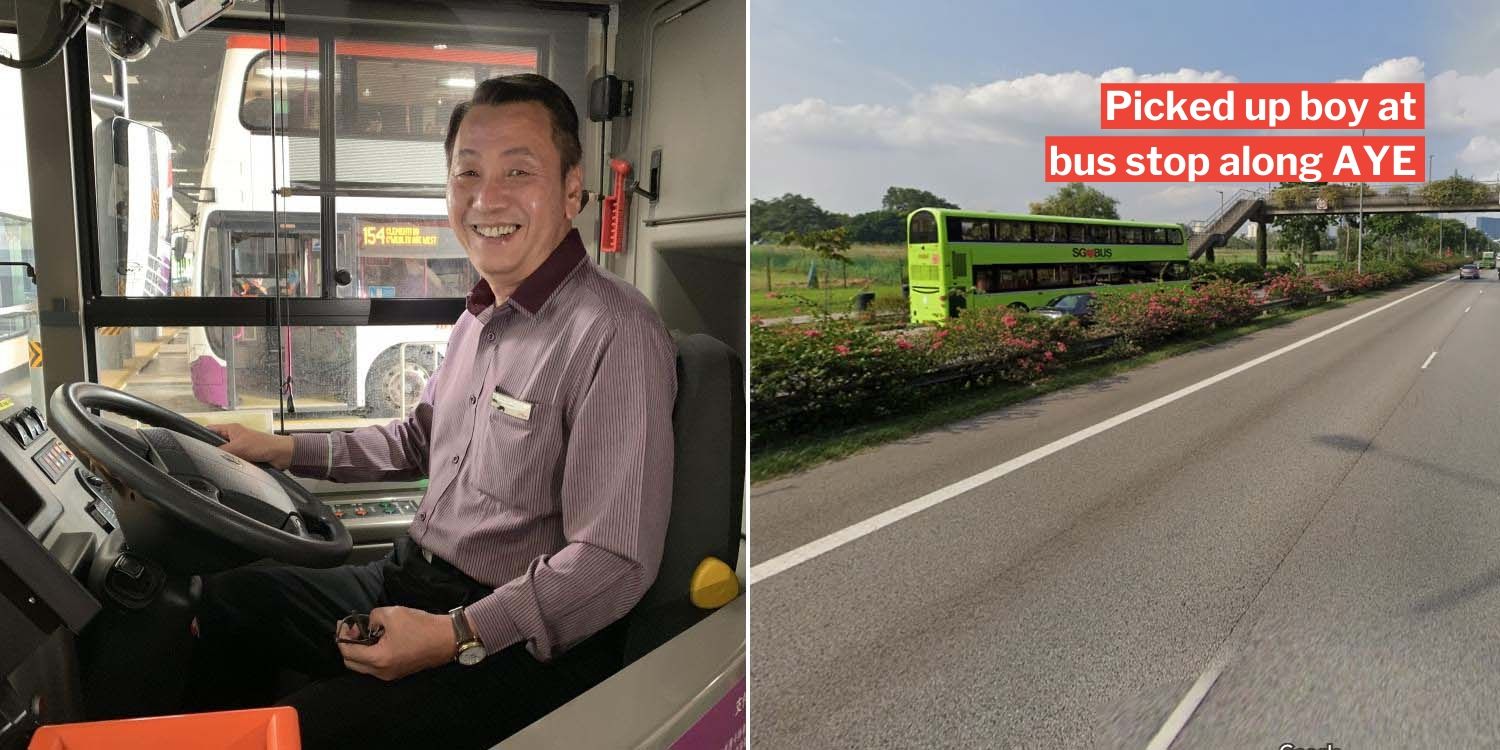 Taking the bus alone as a kid can be a daunting experience.  What could make it worse is catching the wrong bus. 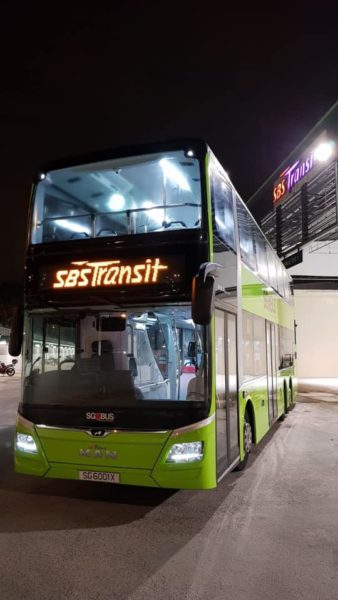 Unfortunately for this 10-year old boy, that was exactly what happened.

Thankfully, a kind-hearted SBS bus captain went out of his way to help him out.

Realised he was on the wrong bus after 15 seconds 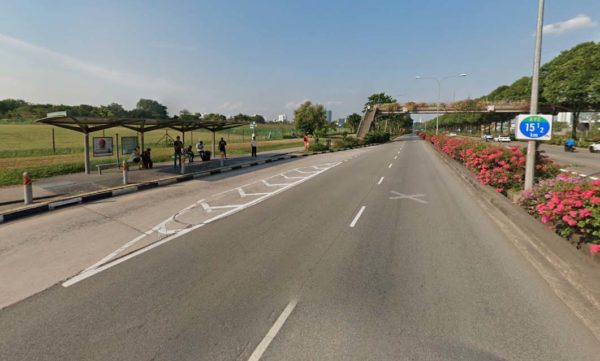 Just 15 seconds after boarding, the boy requested Mr Huang to let him alight upon realising he had boarded the wrong bus.

Gave the boy $20 for his taxi fare

What came next proved why Mr Huang was not just a bus captain, but also a captain of our hearts. 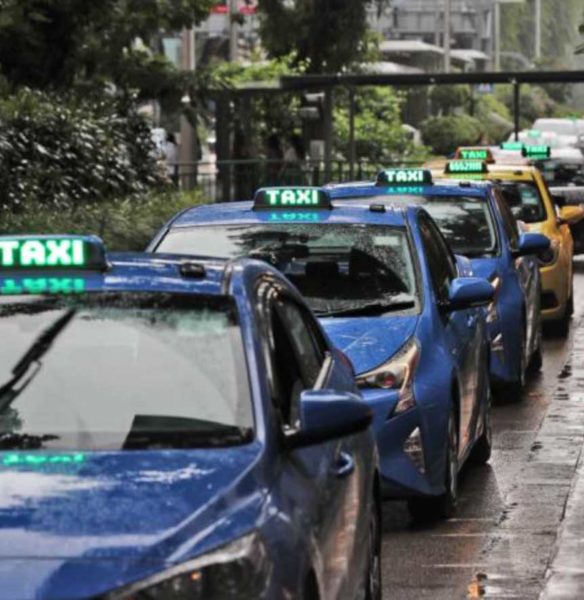 Unable to stop the bus in the middle of rush hour, Mr Huang handed the boy $20 to take a cab home, after dropping him off at the next bus stop and entrusting another kind lady to help him flag a taxi.

Refused offer from boy’s mother to pay him back

He later spotted the boy with his mother 2 days later (3 Jul) at the same bus stop, where she attempted to pay him back.

However, Mr Huang refused her offer, stating that it was no trouble for him.

A father of 2 himself, Mr Huang told Lianhe Zaobao that as a parent and bus driver, he was responsible for the wellbeing of his passengers especially if they are young.

Not his first rodeo

Unsurprisingly, this was not the only occasion he had gone the extra mile for his passengers.

He similarly handed $20 to an 11-year old girl for her taxi fare after she mistakenly boarded his bus.

It is heartwarming to know that people like Mr Huang exists in our society that looks out for others.

We hope this serves as an inspiration for everyone out there to pay it forward.