One of them was a Certis Cisco security officer who was deployed at the Chingay Parade held on 31 Jan and 1 Feb. 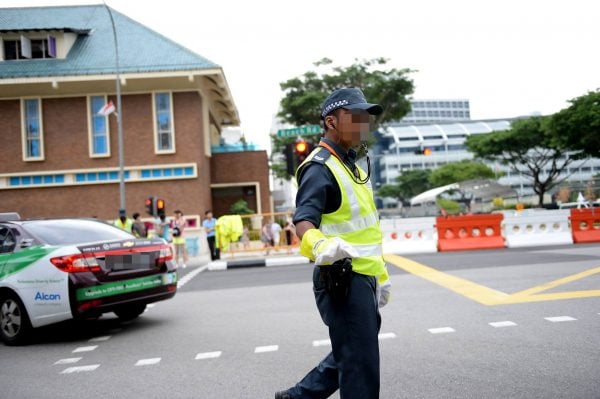 Given the sizable crowd who attended the parade, some Singaporeans expressed concern that the man could have unknowingly infected others while on duty. Since then, the People’s Association (PA) released a statement through WhatsApp claiming that the officer did not come into close contact with any performers or members of the audience.

According to The Straits Times, PA apologised for the alarm caused by the news in a message sent to Chingay performers, participants, and grassroots leaders on Monday (10 Feb).

However, the grassroots association claimed in the same message that the infected officer was not in close contact with any of the performers or audience.

On 31 Jan, the 37-year-old officer was reportedly stationed near the junction of Raffles Avenue and Bayfront to facilitate traffic. 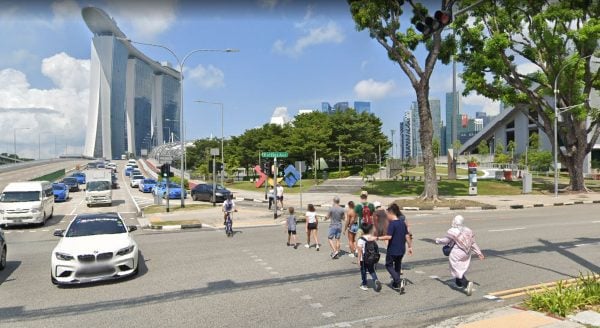 Interaction between him and performers and the crowd was “minimal” as the human traffic was constantly moving.

On 1 Feb, the auxiliary officer was deployed at the Youth Olympic Park – adjacent to where he was stationed previously – as a roving officer. His main duty then was to “relieve other officers who went on break”.

However, performers did not have access to the area he was roving, and crowd movement was “limited”. Hence, he did not have extended interaction with any members of the public.

Besides performing duty near the Promenade area, the infected officer had also visited the Certis Cisco Centre in Paya Lebar.

The officer is now warded at Khoo Teck Puat Hospital.

While it is understandable to be concerned when an infected individual was in such close proximity to a large group of people, we hope PA’s statement, if true, will be enough to calm Singaporean’s nerves.

That way, all of us can go about our lives normally once again.

Most importantly, remember to maintain good hygiene during this period by washing your hands often with soap, and wear a mask if you’re not feeling well.