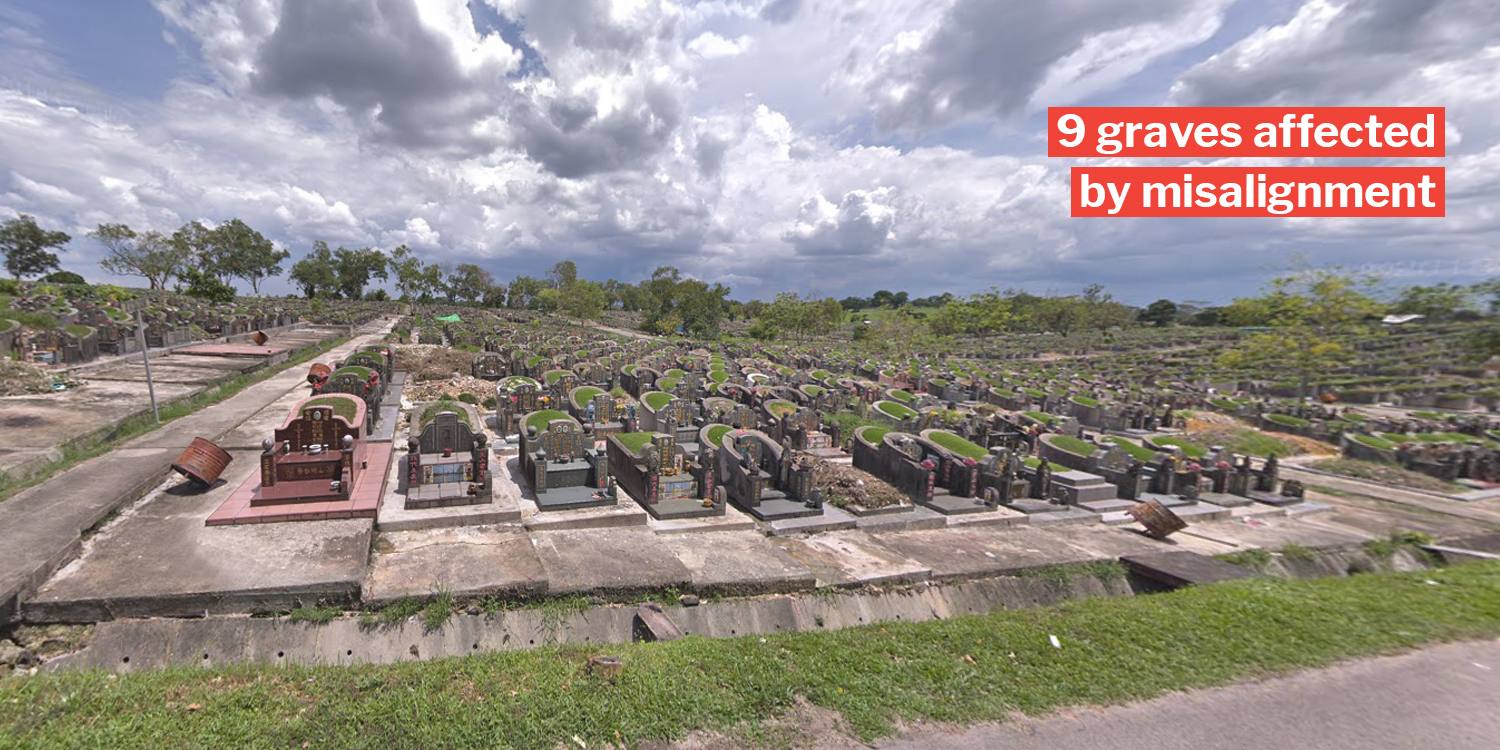 Choa Chu Kang Chinese Cemetery is the largest cemetery in Singapore and houses over 300,000 graves, including the ancestral graves of many Singaporeans. 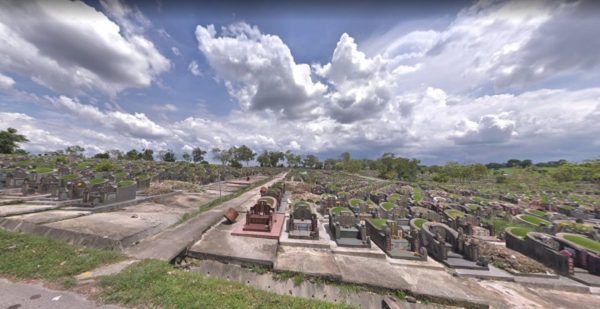 Yet recently, 8 families who had their loved ones buried there were shocked to find that they had been paying respects to the wrong tombstone for almost 4 decades.

This is according to a report in The Straits Times on Thursday (17 Oct).

The families made the shocking discovery when the Choa Chu Kang Cemetery was exhumed back in August. 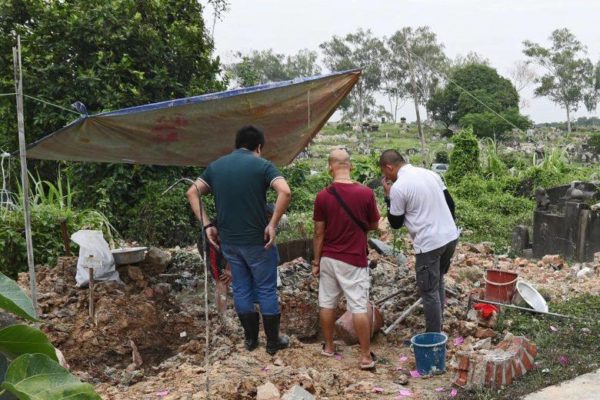 One of those affected was Mr Marn, a 50-year-old who frequently visited the cemetery to pay respects to his grandmother.

However, when the grave was exhumed in Aug this year, he was shook to find that the grave he paid respect at all this did not belong to his grandma.

He found stuffed toys, colour pencils and an unidentifiable necklace in the grave that should have been hers, reports The Straits Times.

Mr Marn claims “it felt like someone kidnapped her”, referring to his grandmother, and thought he was “going crazy”.

NEA claims the tombstones were misaligned

NEA hypothesised that the situation arose as one of the tombstones was misaligned, and caused adjacent headstones to be wrongly tagged.

In particular, one tombstone was placed in the middle of 2 grave plots, causing subsequent tombstones to be wrongly position.

In total, 9 graves were affected by the misalignment.

Here’s a graphic, adapted from Lianhe Wanbao, showing how the graves could have been misaligned.

NEA apologises for the inconvenience caused

The agency has since apologised for the inconvenience caused and has “verified the buried remains with all the affected families”.

This is reportedly the first time NEA encountered such a situation under phase 7 of the Choa Chu Kang Cemetery exhumation programme this year.

So perhaps there’s no need to panic just yet and question who you’re paying respects to all this while.