Do you have video evidence of what happened?

Sadly, every once in a while, there’s a fatal road accident. It’s worse when the guilty parties are callous enough to escape after causing someone’s death.

A Facebook post was made yesterday (25 Jun) about a fatal road incident that occurred two days ago (24 Jun) at around 7.30am.

The Facebook user, Mr Eugene Lwa Wei Cong – cousin of the deceased – is looking for witnesses to the incident. The deceased was travelling along Choa Chu Kang Ave 1 when the incident occurred.

According to the post, he was “found along” the road, suggesting a possible hit-and-run case.

Judging from the photos, the motorcyclist could have hit a tree due to the impact. We have contacted Mr Lwa for more information. 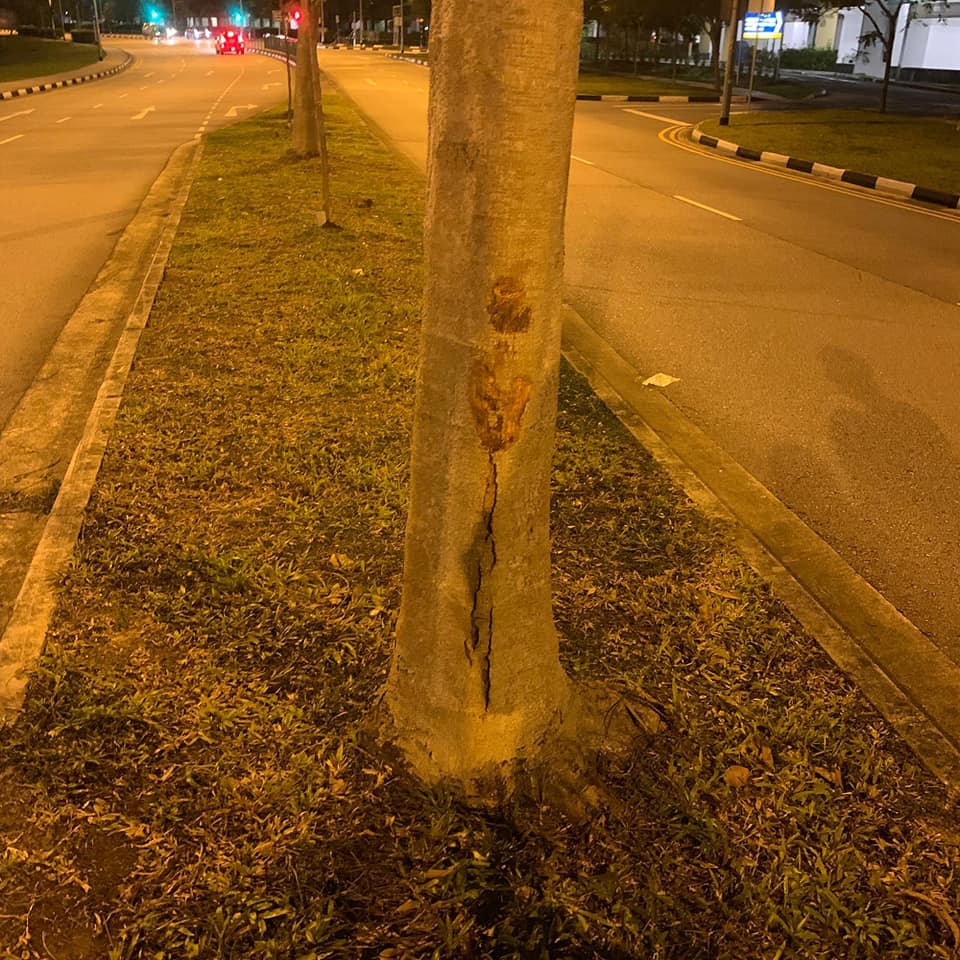 Marks on the tree at the accident site
Source

Appeal for evidence & witnesses of the accident

Hoping for a clearer picture of what happened, Mr Lwa is appealing for witnesses of the accident. He encourages motorists with “dashcam or CCTV footage” to step forward.

If you witnessed an accident on Monday morning but are unsure if it’s the same one, the victim was wearing a black, full-faced helmet and riding a black Yamaha R15. 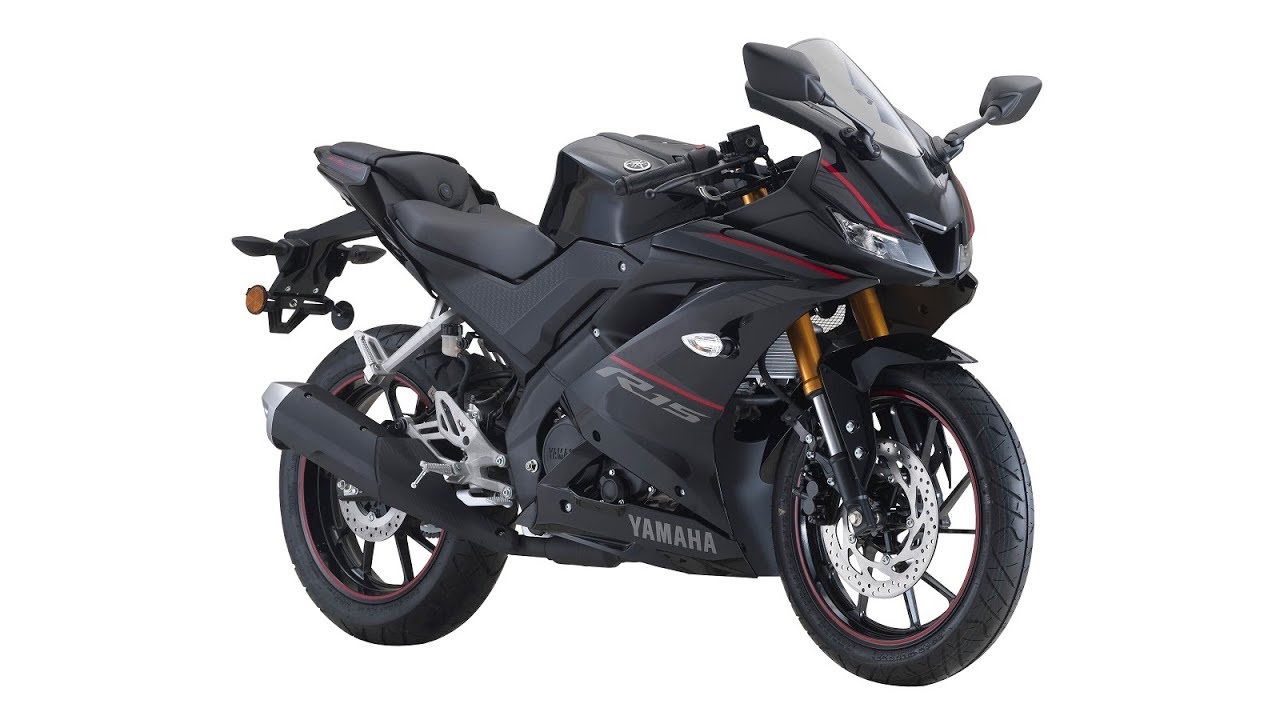 Thankfully, the police quickly arrived at the scene.

One netizen mentioned that he already gave his report on what happened at the accident scene.

However, more information is always better for the police to make a better call of what happened that day. So if you have any videos of the accident, please let the police know through I-WITNESS.

MS News extends our condolences to the victim’s family and hopes that they’ll find the answers they need soon.