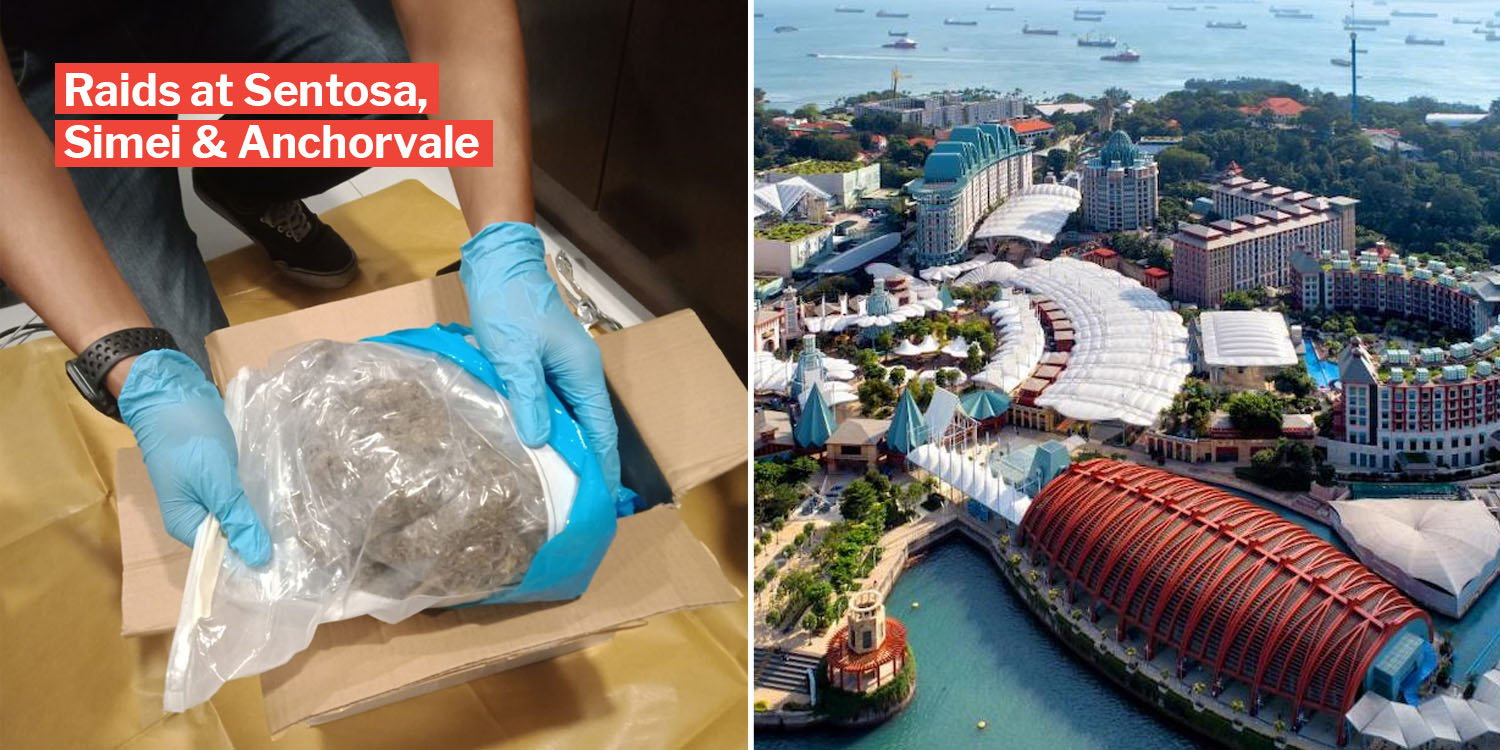 Singapore is well-known for serving heavy penalties when it comes to drug offences.

Individuals found guilty with possession, distribution, and consumption of these illegal substances risk imprisonment, strokes of cane, or worse — the mandatory death penalty.

Sadly, these consequences have not deterred several suspects, who were arrested for suspected drug activities on Monday (31 Aug). 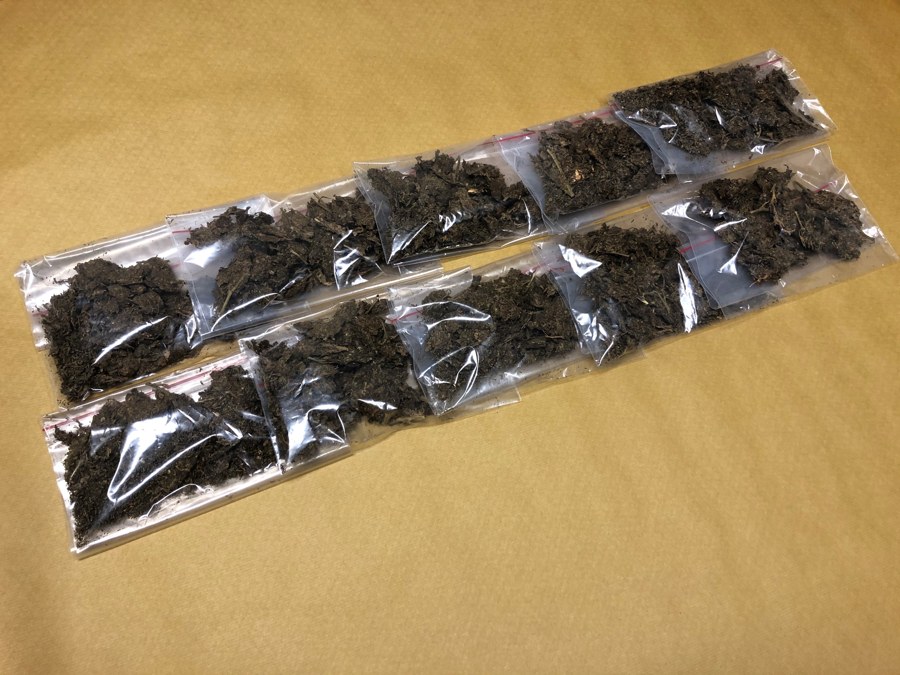 4 of them were found with drugs in 2 hotel rooms in Sentosa, while the other was nabbed in Anchorvale.

According to a media release by CNB, they carried out drug raids in Sentosa, Anchorvale and Simei.

In total, CNB officers have seized about:

On 31 Aug, CND officers first raided a residence along Anchorvale Road belonging to a 27-year-old male. 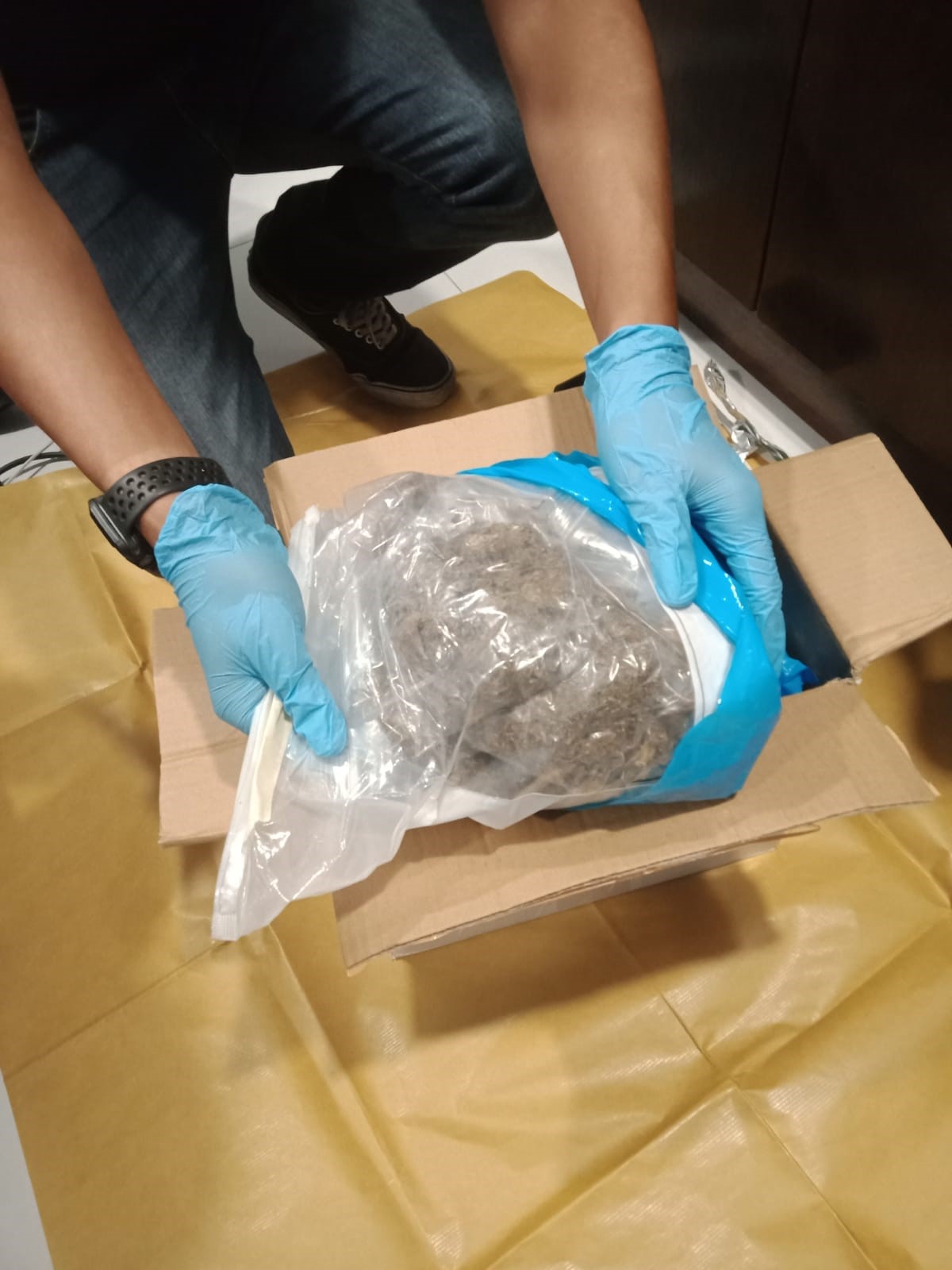 After a search was conducted, they found 10 packets of cannabis, weighing about 524g.

Later in a subsequent operation, officers conducted another raid at 2 hotel rooms in Sentosa. CNB did not identify the name of the hotel.

In the first room, they arrested a 30-year-old male and 27-year-old female, seizing:

The 30-year-old male was then brought to his residence along Simei Street 1. There, officers seized 48g of cannabis and cash amounting to $25,950.

In the second hotel room at the same Sentosa hotel, officers detained a 37-year-old male and 33-year-old female. 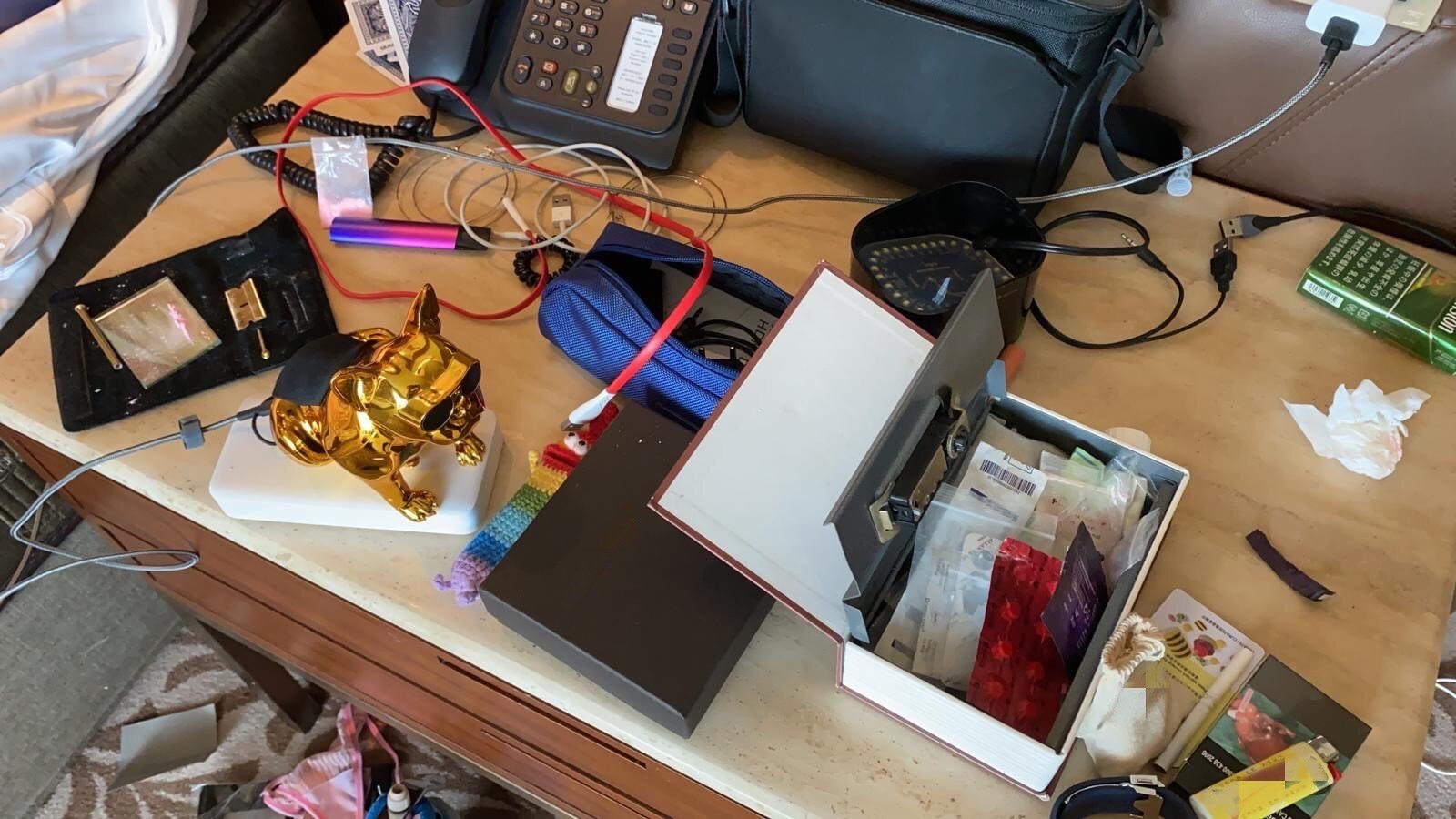 The 30-year-old male was later brought to his residence along Changi Road. Officers further recovered about 12g of ketamine, 8 ‘Ecstasy’ tablets and 10 Erimin-5 tablets.

CNB confirmed that investigations are ongoing. They also mentioned that the 662g of cannabis seized from the aforementioned raids could feed 88 abusers for a week.

Drug consumption and abuse are a social problem. Dependence on substances are often known to cause breakdowns in relationships, especially familial ones.

We commend the CNB officers for their successful raid. Hopefully, they can get to the bottom of these cases and curb further instances of drug possession in our community.