Must Share News – Independent News For Singaporeans
Home News CNB Seizes $30,000 Worth Of Drugs Hidden In Pumpkins, Enough For 114... 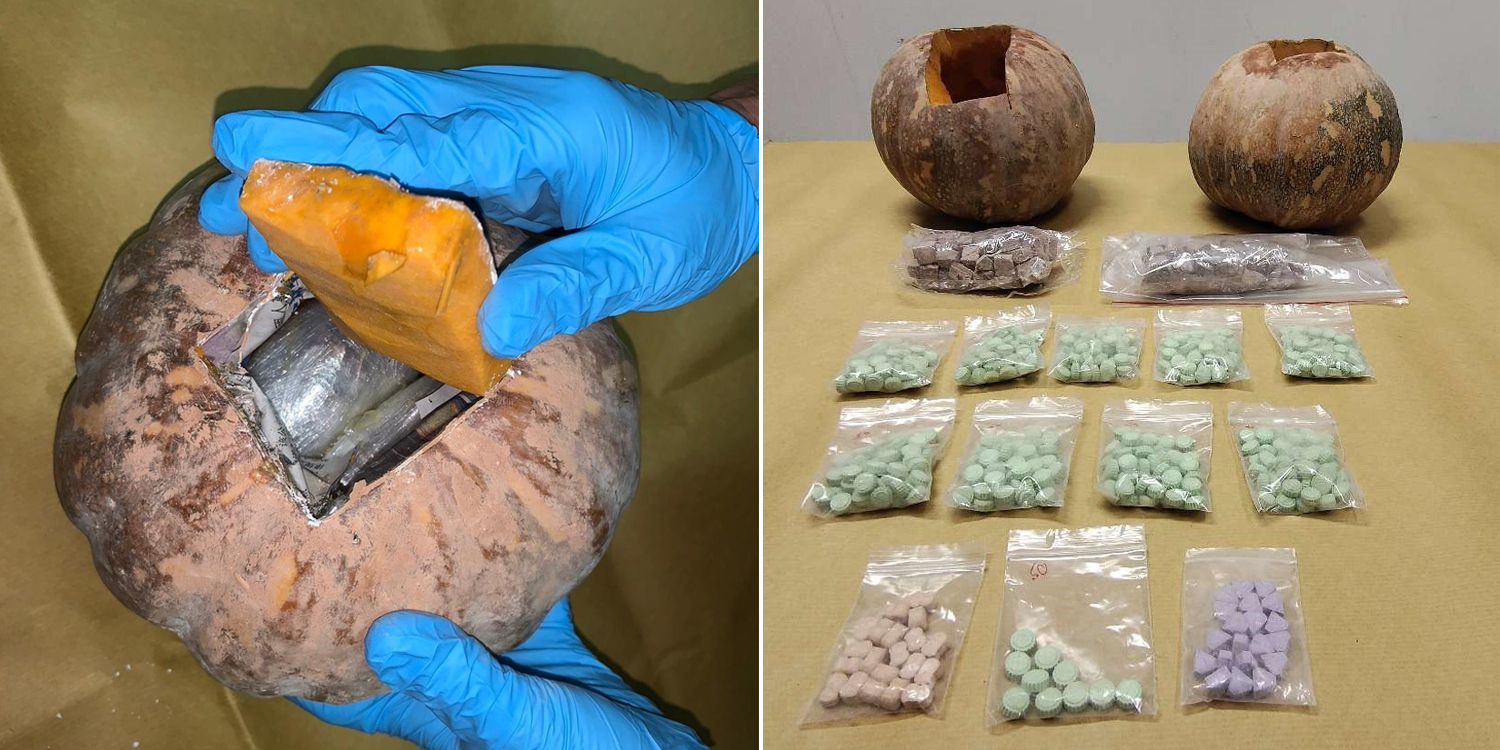 Drugs Found Concealed In Pumpkins In Unit Along Clementi Avenue 5

In some countries, it’s common for kids to carve shapes in pumpkins during Halloween, transforming them into scary lanterns. However, a Singaporean was recently caught carving pumpkins for some pretty illegal activities.

On Monday (3 Aug), officers from the Central Narcotics Bureau (CNB) nabbed a 64-year-old man after they found $30,000 worth of drugs — some of which were found hidden in 2 pumpkins. 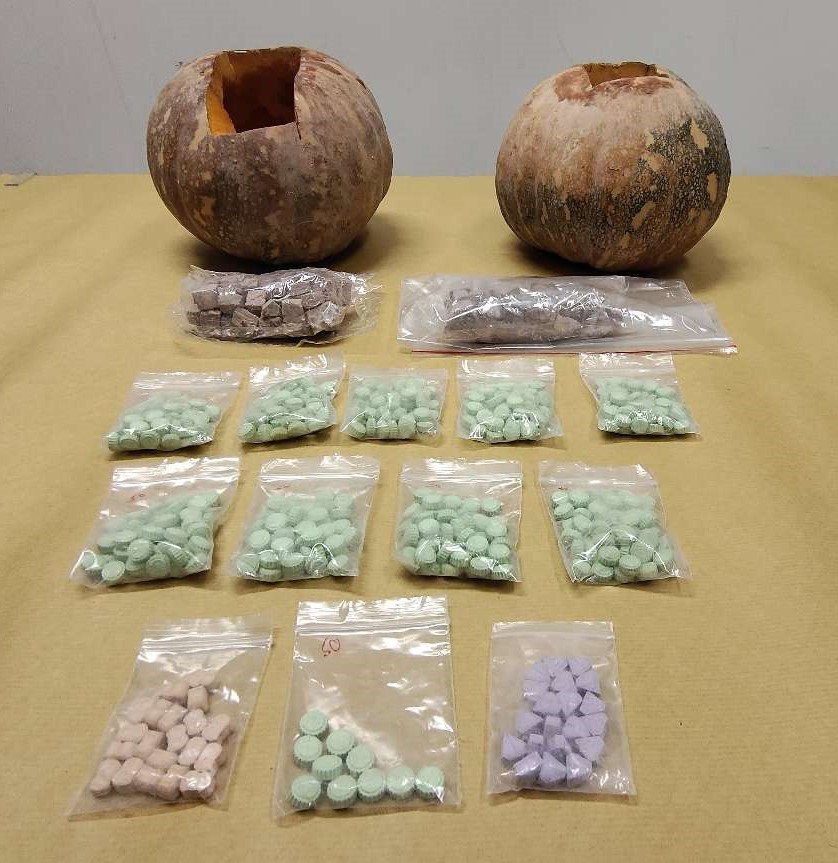 According to CNB’s press release, officers were observing the man’s behaviour along Clementi Avenue 5 on Monday (3 Aug) evening.

The man allegedly brought a basket holding vegetables and other produce up a “residential block”. Officers later arrested him when he returned to the ground floor with the basket.

A subsequent search conducted at the man’s unit uncovered more drugs, including 240g of heroin and 500 ‘Ecstasy’ tablets hidden inside 2 pumpkins. Officers also found 0.3g of heroin, approximately 0.5g of ‘ice’, as well as other drug-related equipment.

What was especially worrying was the 240g of heroin, which CNB shared is enough to satisfy the addiction of 114 addicts over a week.

CNB Finds Drugs Inside Coconut, Husks How Can This Be Allowed

With coconuts and pumpkins being used to conceal drugs, we wonder what vegetable or fruits will be next. Durian? Pineapple? Guess only time would tell.

In any case, kudos to the CNB officers for foiling yet another bizarre drug case.

As drug users and traffickers get more creative on their methods of concealment, it’s vital for officers to be extra vigilant.