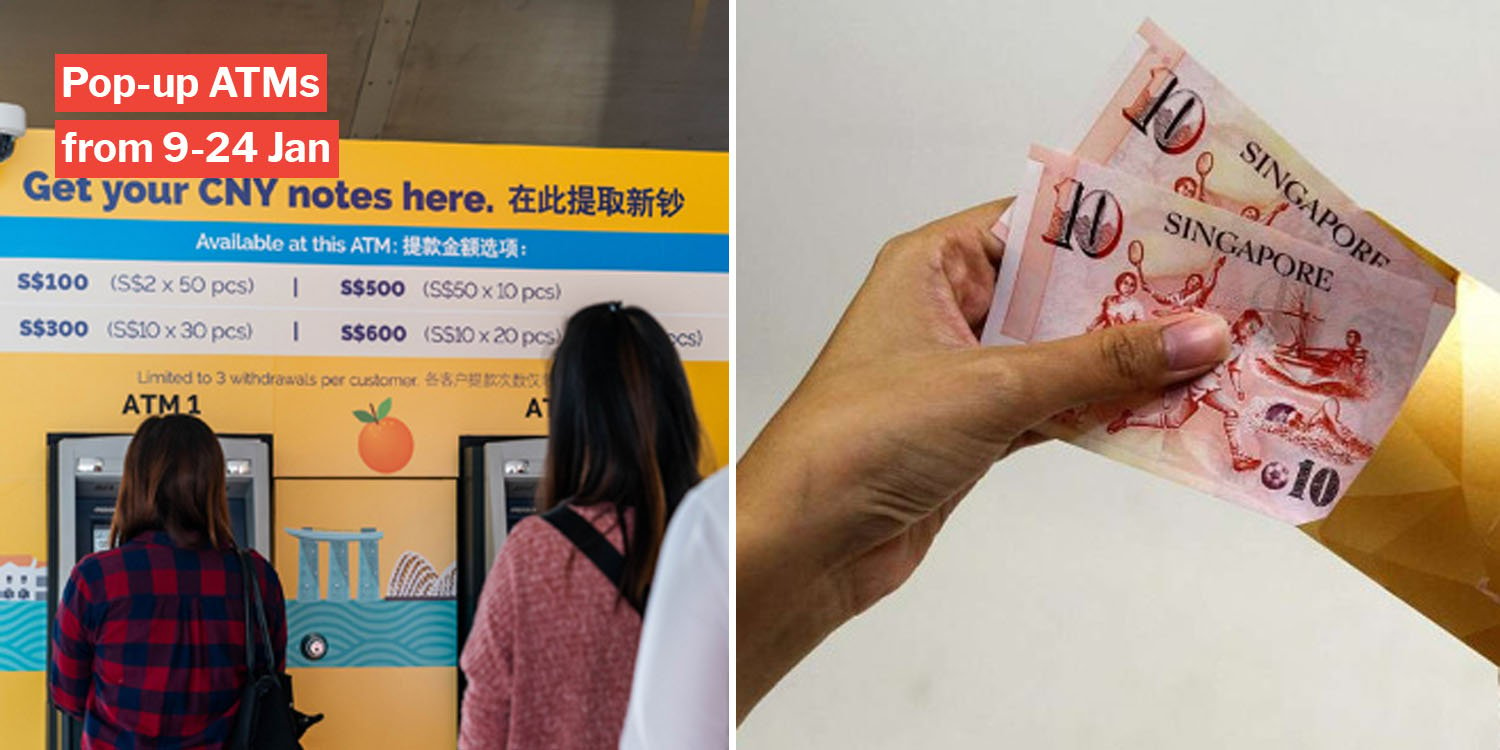 Reserve online to skip the queues.

Giving and receiving ang baos during Chinese New Year (CNY) has always been a tradition among many Chinese families.

And in case you weren’t aware, Singaporeans have had the opportunity to withdraw mint-condition bank notes from banks like POSB since year 2015.

Since then, many ang bao givers have been filling up their red packets with these new bank notes. New year new me, after all. 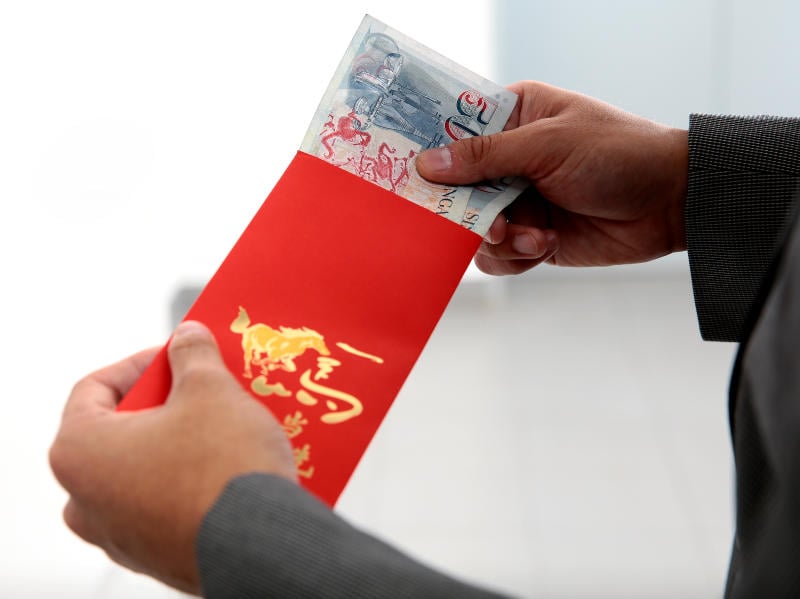 Similar to the past 4 years, Singaporeans can draw new bank notes for CNY at POSB and OCBC pop-up ATMs from 9 to 24 Jan this year, according to Lianhe Zaobao.

However, as we inch closer to CNY, Singaporeans can also expect the bank queues for new notes to get longer. 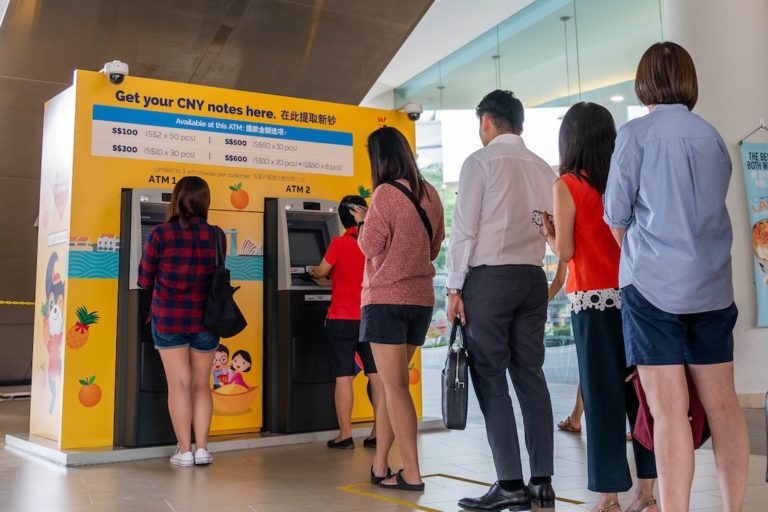 As an alternative, Lianhe Zaobao reported that those who wish to skip the queues can also order the notes online.

POSB users can reserve your new notes via the link here, while OCBC users can join a digital queue here.

Alternatively, you can turn to pop-up ATMs scattered across Singapore.

For OCBC, 23 temporary ATMs will be placed outside OCBC bank outlets.

POSB, on the other hand, will be placing 40 temporary ATM machines at 20 community clubs in Singapore.

The community clubs are:

This year, Singaporeans can withdraw notes in the following values:

In addition to pop-up ATM machines, OCBC will also be turning around 40 rooms and counters into new note exchange desks. This is to help make the withdrawal process smoother and faster for Singaporeans.

The 19 “Sunday at OCBC” branches will also be opened until 7pm for those who didn’t manage to exchange new notes on weekdays.

Lianhe Zaobao added that Singaporeans are encouraged to purchase the OCBC ‘Fortune Packs’ instead, to increase the efficiency of the note exchange process. 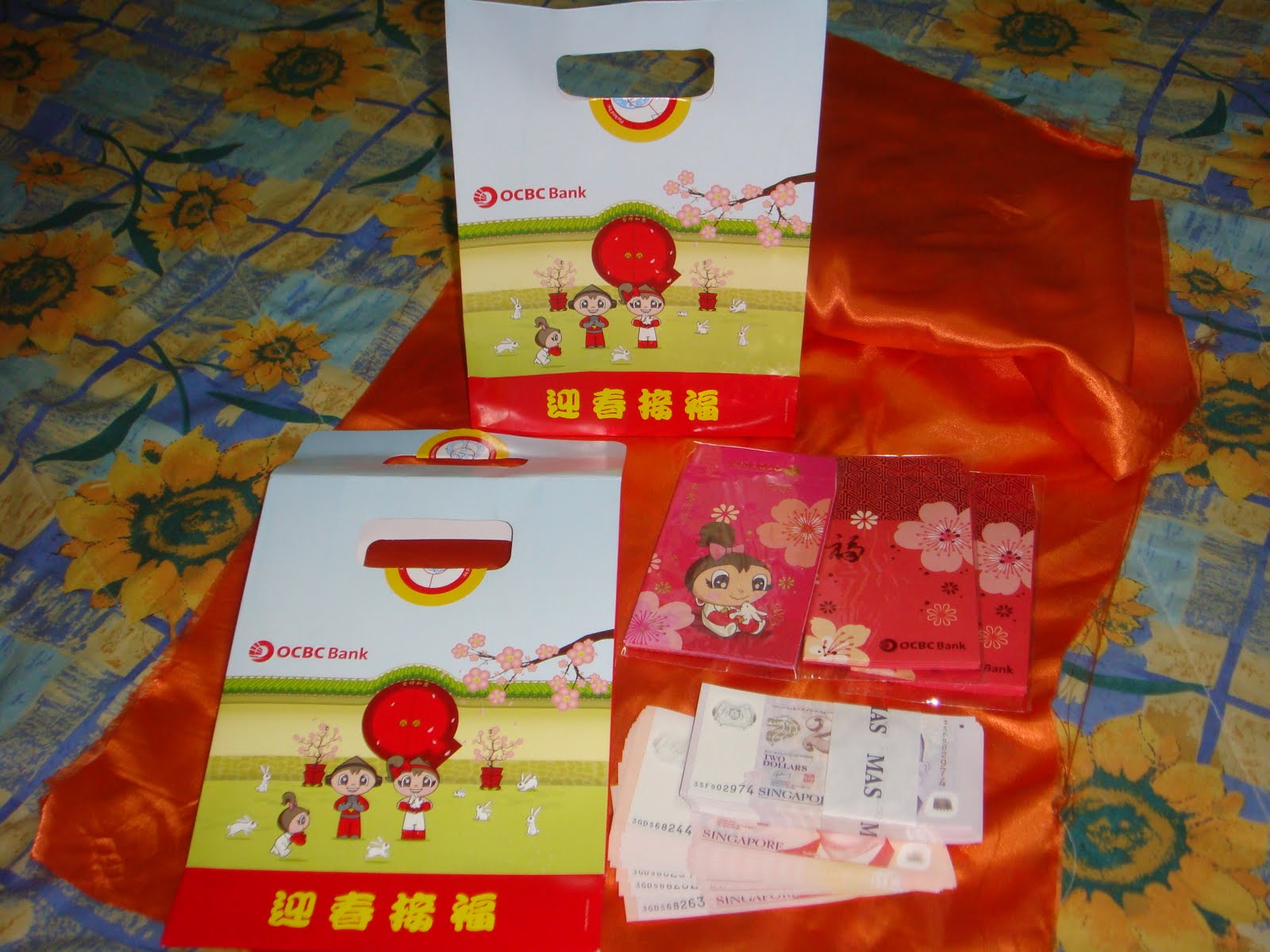 Each pack contains $500 worth of notes split into 100 pieces of $2 notes and 30 pieces of $10 notes, which will be more useful for those preparing ang baos. They’ll be easier to carry around too.

Draw new notes for your ang baos this CNY

That being said, we advise those looking to exchange new notes to either visit the pop-up ATM machines earlier or use the online services, so you can avoid getting stuck in the snaking queue.