In Singapore, where many parents are dual-income couples, it’s common for young kids and infants to be entrusted to their foreign domestic workers.

But not all of these cases turn out well.

Last September, an Indonesian domestic worker, Fatimah*, contaminated a 3-month-old infant’s milk powder with detergent, all so she could sabo Htay*, her co-worker from Myanmar.

Why did Fatimah do so? Because she was reportedly jealous of Htay’s supposed lighter workload.

*Note: all names have been changed to protect the victim’s identity.

According to Channel NewsAsia (CNA), the incident happened last September and involved 2 maids who worked in the same household.

Fatimah reportedly worked for the infant’s uncle while Htay worked for the baby’s parents. This separation of work reportedly caused Fatimah to be under the impression that Htay had a lighter workload, which sparked the jealousy.

One day, Fatimah took the spoon used for the 3-month-old baby’s milk powder and filled it with 2 types of detergent.

She then poured the detergent into the infant milk formula and mixed it.

The next day, the infant’s mother prepared milk to feed her child using the contaminated formula.

However, she noticed, while shaking the milk bottle, that there were strange particles – in pink and black – at the bottom of the bottle. 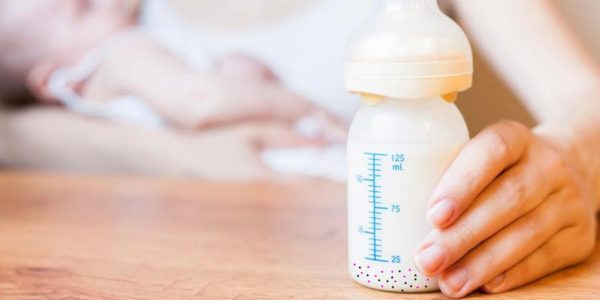 The mother then prepared another batch using the same formula, but this time, saw blue particles.

Sensing that something was amiss, the mother gave the milk powder a whiff and detected an aromatic smell which reminded her of detergent. 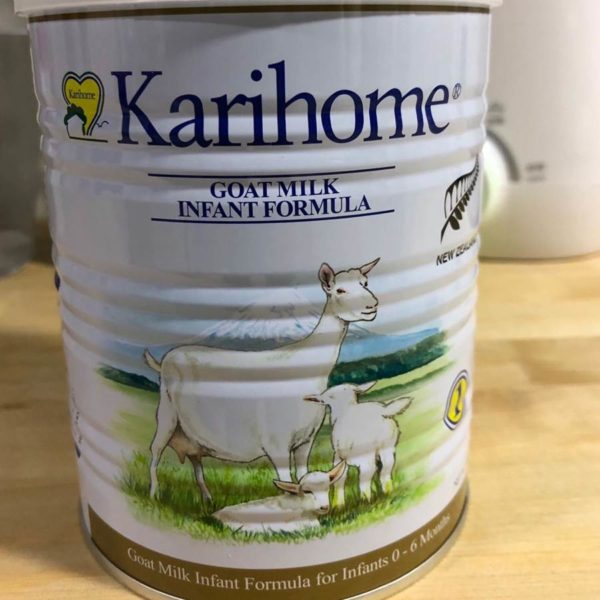 The family carried out an investigation and concluded that Fatimah was the culprit. The police were then alerted and Fatimah was arrested.

Accused claims she was given “more work” than her co-worker

Fatimah eventually confessed and revealed that she wanted to sabo her Mynmmar colleague as she was “jealous” of her.

Specifically, Fatimah was “frustrated” that while Htay needed only to care for the baby, she had to perform the rest of the household chores.

If not for her mother’s intervention, the infant would surely have consumed the contaminated formula, which could have caused:

The accused was sentenced to 3-years jail on Friday (20 Sep) for attempted poisoning.

Relieved that the mother spotted the strange particles

We are relieved that the infant’s mother spotted the odd particles which almost certainly saved her child from falling ill.

To all parents out there, always be mindful and extra cautious about what you’re feeding your child. Better be safe than sorry.