Recently, pictures of migrant workers’ dorm meals sparked displeasure among Singaporeans as some meals didn’t appear to live up to expected standards.

The Ministry of Manpower (MOM) responded swiftly, assuring Singaporeans that they were reviewing the quality of dorm meals. Migrant workers who were interviewed shortly after measures were taken, confirmed their meals were better since the initial controversy.

3 weeks have passed since then, and we think it’s safe to say that migrant workers are finally getting the meals that they deserve.

Minister of State for Manpower Zaqy Mohamad took to Facebook on Wednesday (29 Apr), to share some photos of dorm meals, explaining the inter-agency taskforce’s efforts and struggles in bettering the situation.

The pictures looked vastly different from the previously circulated ones, with larger-looking portions, and even fresh fruits on the side. 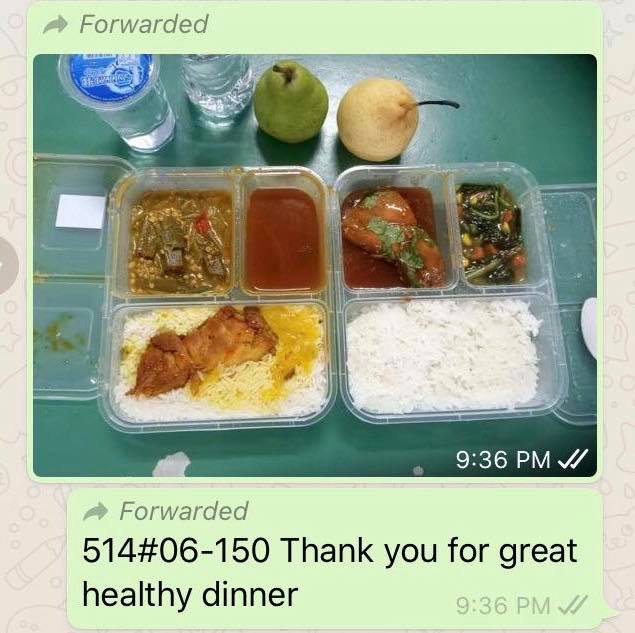 The workers seemed to enjoy the meals, sharing pictures of themselves giving it a ‘thumbs up’ too. 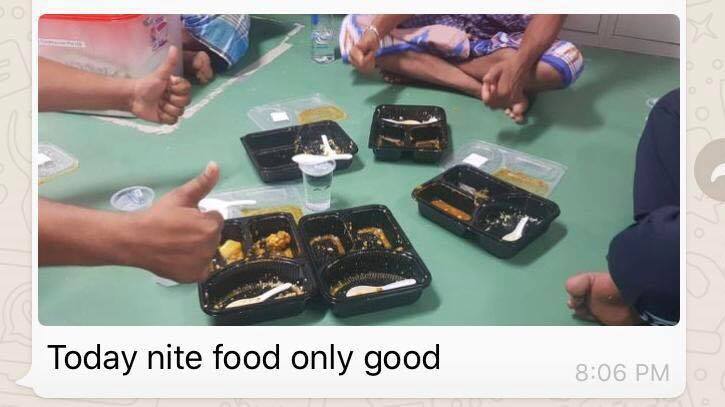 For the massive improvement in food quality, we have the inter-agency taskforce to thank, shares the minister.

The taskforce decided to cater all meals for all workers staying in the 43 purpose-built dormitories (PBDs), as communal cooking posed a liability to spreading Covid-19 among them. 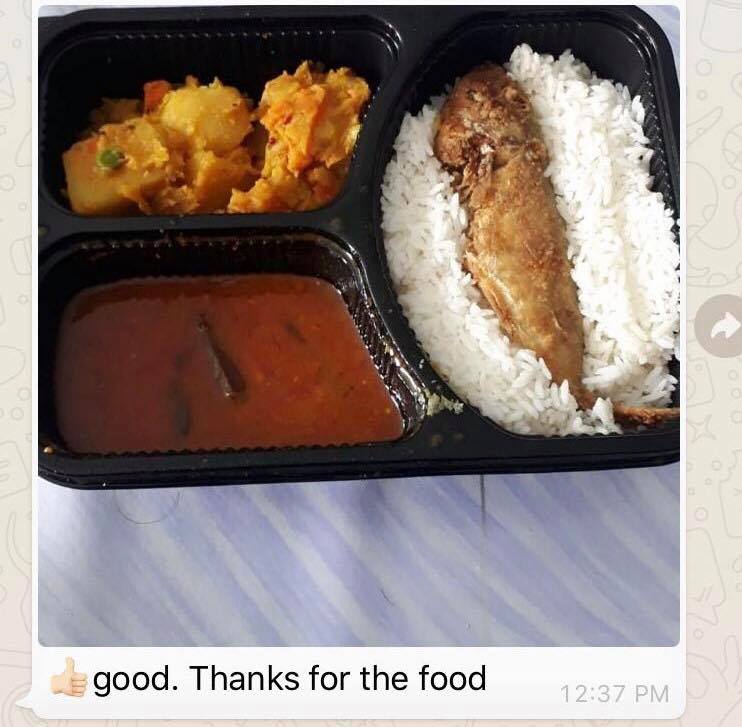 Mr Zaqy shared that constantly reviewing and improving the workers’ meals has been a struggle, since there are 200,000 of them to cater for. He likened it to feeding the entire Ang Mo Kio GRC.

In addition to providing basic meals for breakfast, lunch and dinner, the taskforce also caters to the needs of workers across diverse nationalities. 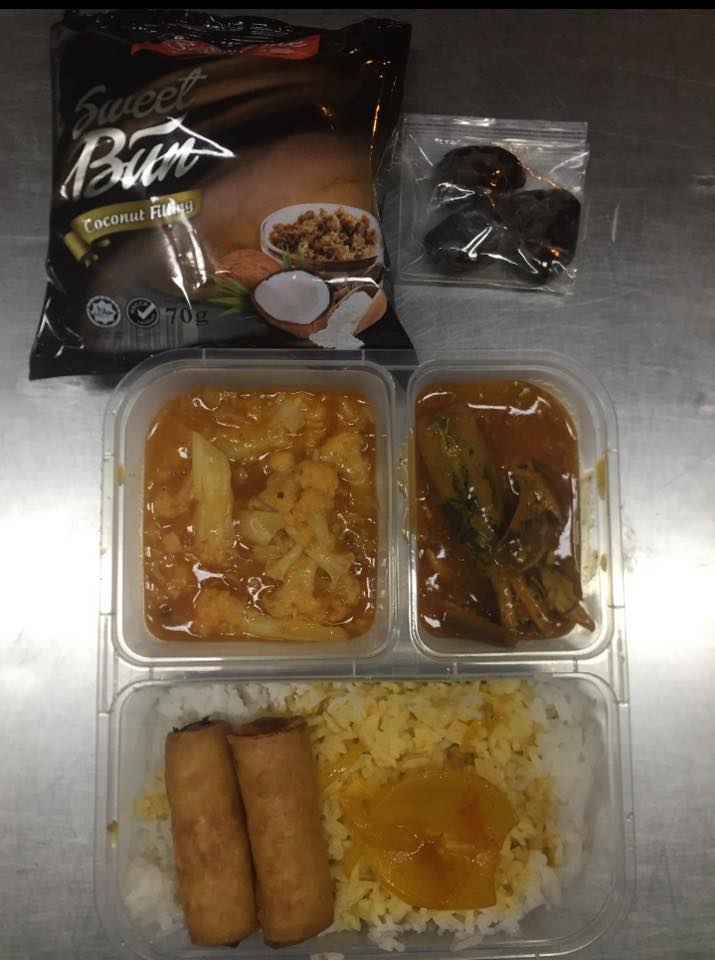 In particular, those observing fasting had special arrangements made to minimise inconvenience for them.

Catering for 200,000 clearly isn’t a small feat, and the taskforce definitely deserves some praise for their efforts. 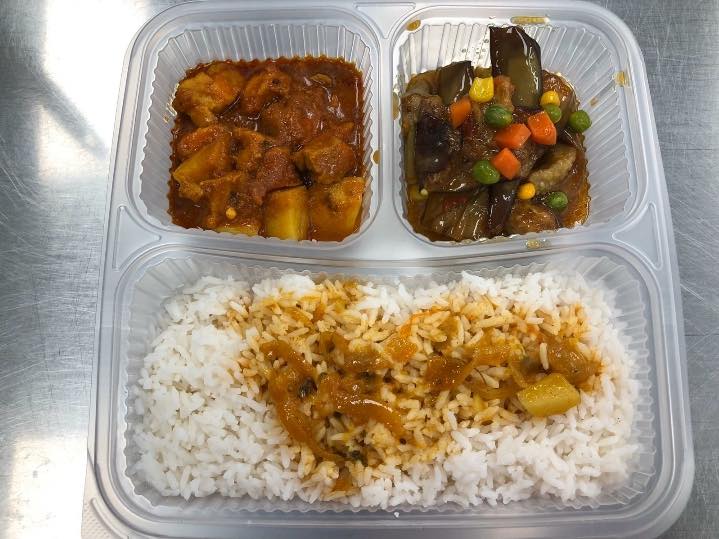 Now, they’re even able to provide pre-dawn meals for those who are fasting during Ramadan, and special treats for those who celebrated Tamil and Bangladeshi New Year recently in mid-April.

Though the dorm meal situation has seen great progress, there is always room for improvement. The minister shared that all future feedback can be directed to FAST officers or employers directly. 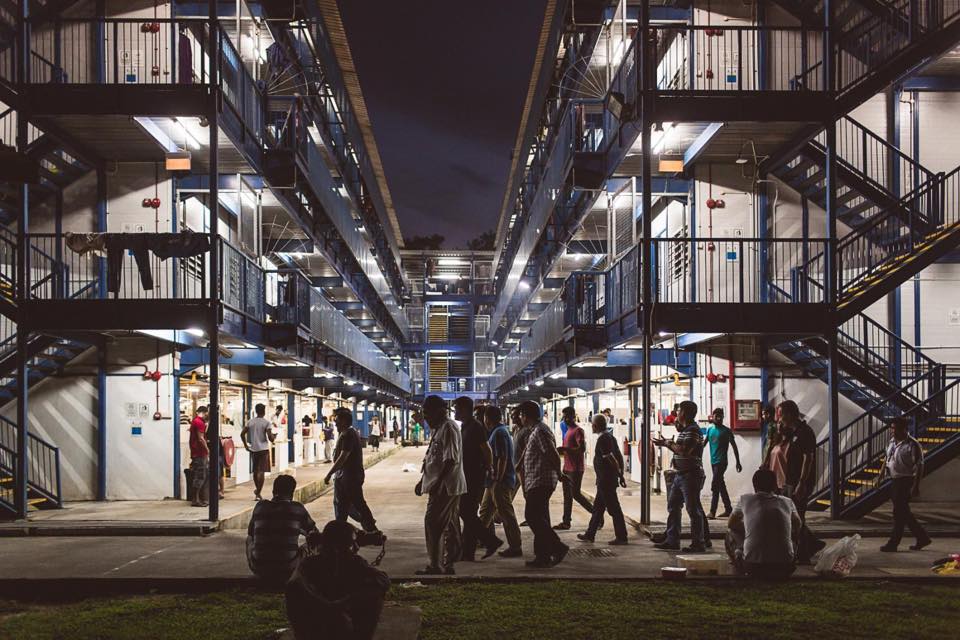 Routine check-ups and feedback sessions are also necessary, so that any issues can be worked out with MOM and employers quickly and smoothly.

Finally, Mr Zaqy advised against posting unverified information on social media, explaining that it would be more efficient to approach a FAST officer directly with one’s concerns.

Those who require MOM’s assistance can reach them here.

Working together to help each other through difficult times

We’re sure many Singaporeans are glad to hear that workers have better dorm meals now.

Vast improvements were made possible with feedback from the workers, alongside the assistance of FAST officers, caterers and employers.

This goes to show that working in tandem with each other is the best way to make necessary change tangible for those who need them most.

MS News hopes that workers stay healthy and well, and continue to see improvements in their situations daily.