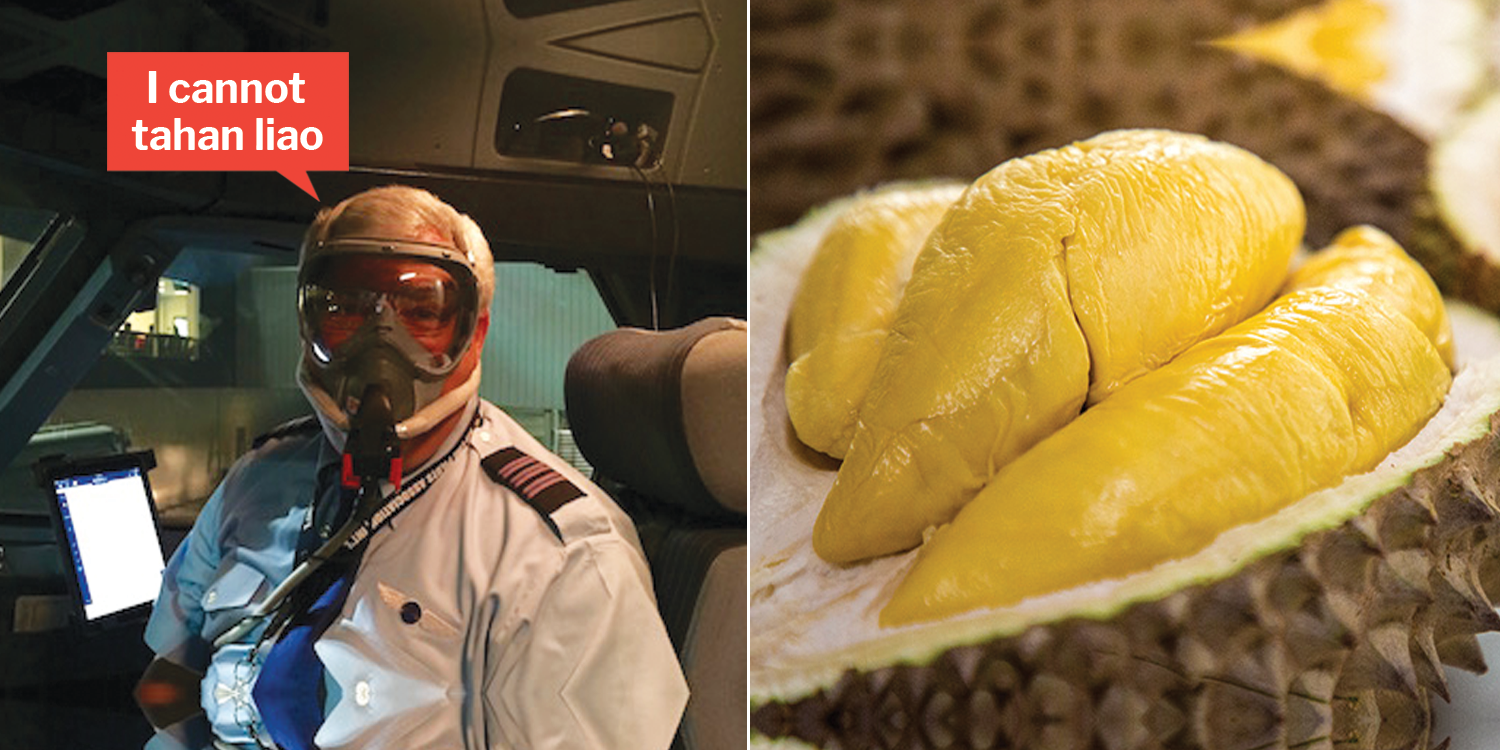 Durian, the king of fruits, is loved by many and hated by many as well. It is arguably one of our favorite fruits. However, pilots on an Air Canada Rouge flight had other thoughts.

According to The Sun, pilots flying Air Canada’s flight ROU1566 on 17 Sep had declared an emergency after not being able to stand a pungent smell running through the airplane. As we all know now, that smell is the smell of durian.

The plane, carrying 245 passengers and 8 crew members, was set to fly to Montreal from Vancouver. It, however, turned back to Vancouver to land due to the pungent smell. 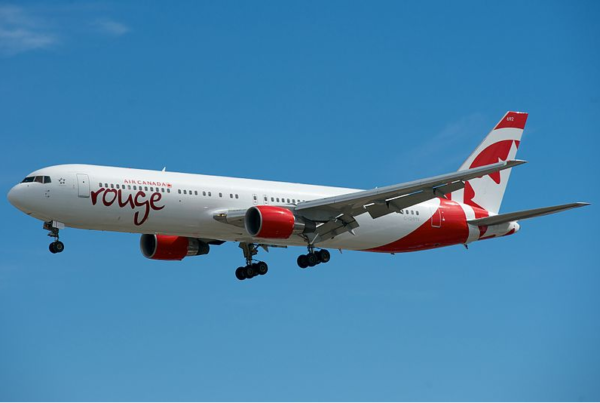 Pilots declared the situation an emergency

The airplane was 37 minutes into its flight when the pilots decided to declare Pan Pan, the second highest level of emergency, after the smell persisted and they couldn’t tell what it was.

The term Pan Pan is used on-board flights to declared serious but not life-threatening situations.

Even though the cabin crew tried to get rid of the smell, nothing worked. The pilots even wore oxygen masks when flying back to Vancouver.

Luckily, no one fainted because of the smell. It was later found out that durians were discovered in the forward cargo hold of the plane, which is the cargo nearest to the pilots. 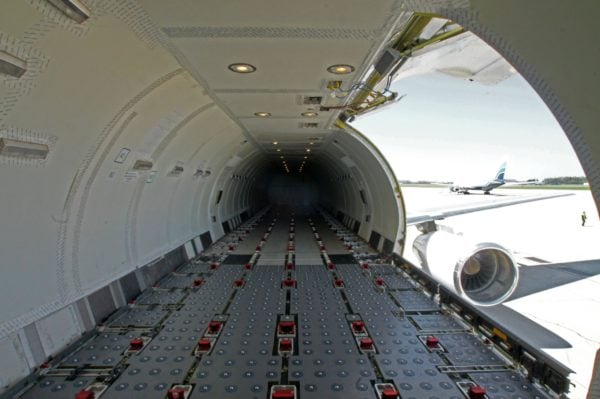 The front cargo hold of a plane
Source

Not everyone can stand the smell of Durian

This story shows that even though many people like to eat durian, some others may not be accustomed to the smell.

Maybe that’s why durians are not allowed on-board Singapore’s train and bus services.

So do note that the next time you are bringing the King of Fruits onto public buses or trains, think about others first as it may cause discomfort to those not familiar with or those who don’t like the smell.