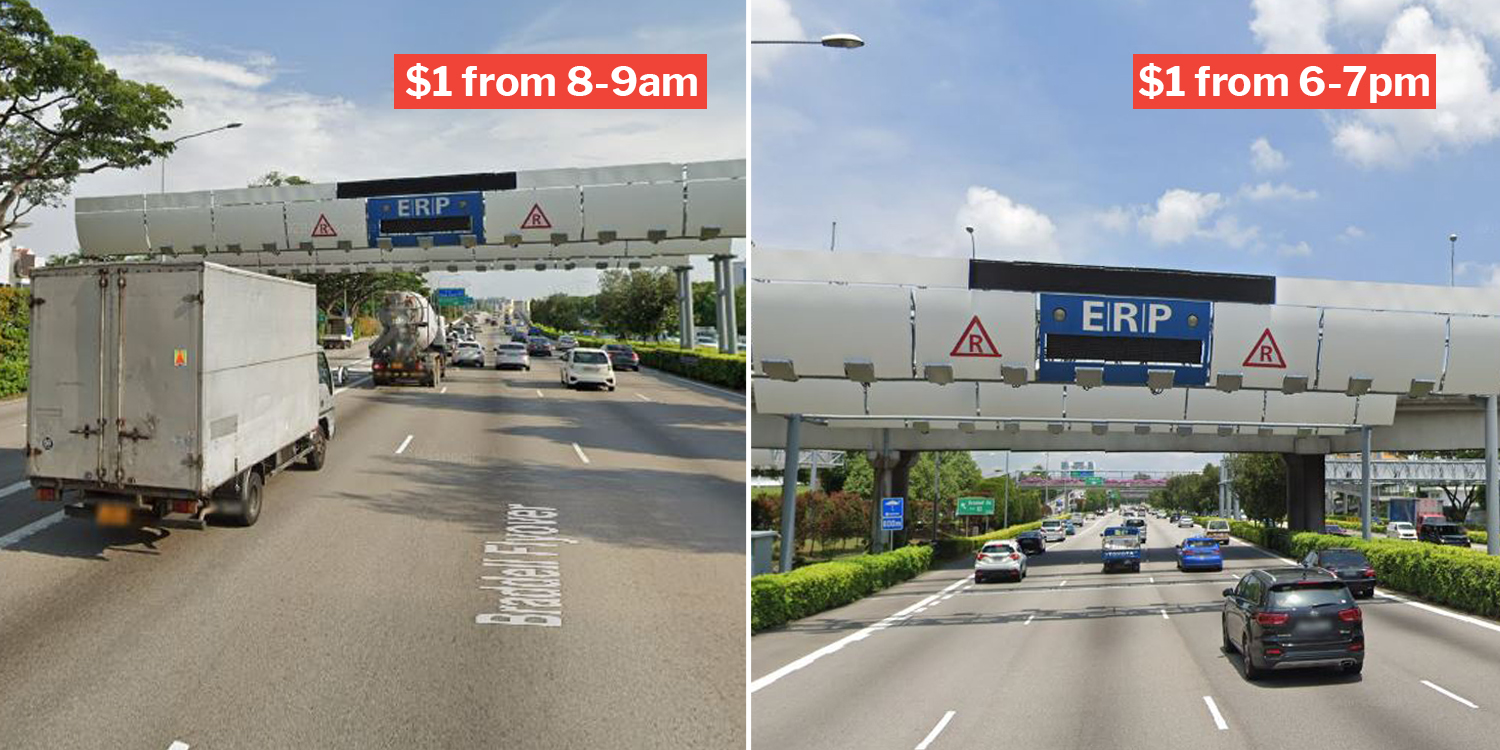 A side effect of economic activities resuming.

When Singapore embarked on the ‘Circuit Breaker’ back in early-April, the Land Transport Authority (LTA) reduced ERP charges islandwide in light of lighter traffic flows.

ERP Charges Reduced On Most Roads From 6 Apr, Because There’s Less Traffic Anyway

However, as we embark on Phase 2 of reopening, the LTA traffic volumes have increased, as more economic activities gradually resume.

On Tuesday (21 Jul), the LTA announced that it will be implementing $1 ERP fare at 3 CTE gantries from next Monday (27 Jul) to reduce congestion during peak periods.

According to LTA, these are where the 3 affected gantries are found: 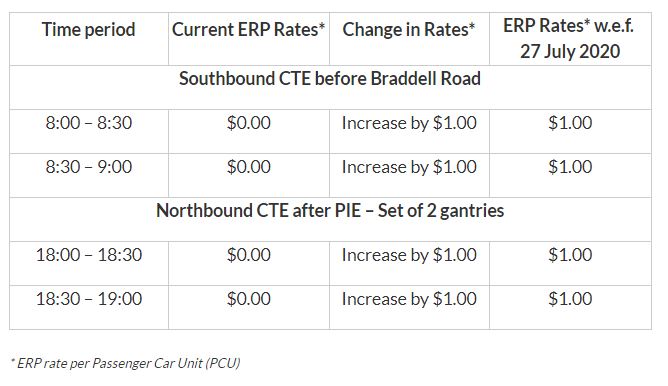 The former gantry is located before the slip road which connects CTE to Serangoon and the Eastbound PIE.

The latter pair of gantries are found on the Northbound CTE after PIE, a popular stretch of road which leads to central heartlands like Bishan, Ang Mo Kio, and Toa Payoh. 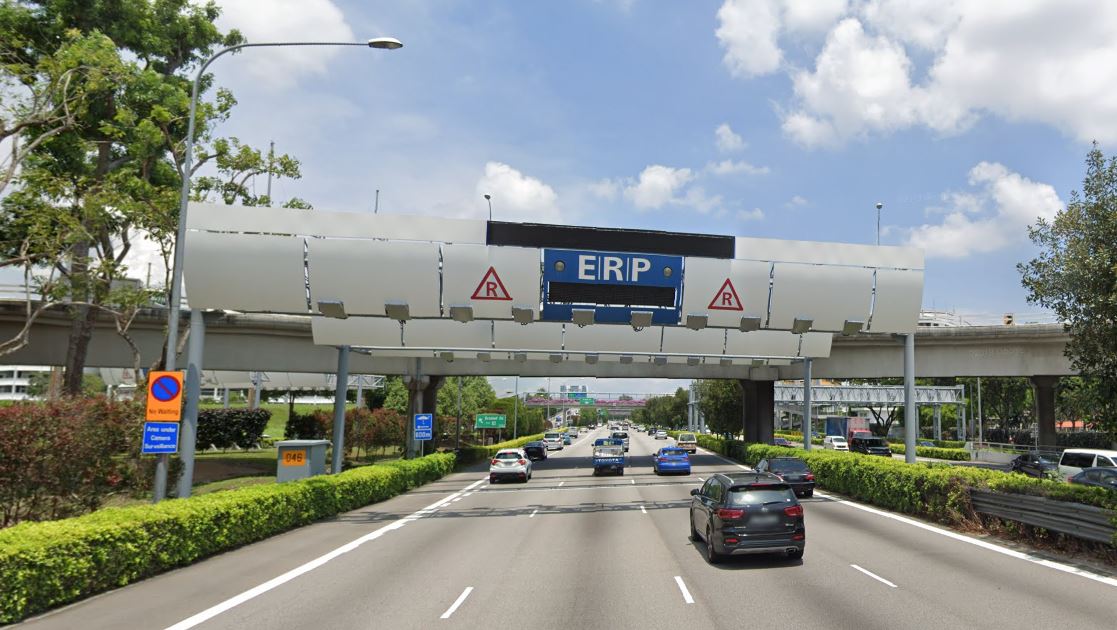 Apart from the 3 aforementioned gantries, charges at the remaining deduction points will remain at $0 until the 4th week of August, when the next ERP rate review is unveiled.

Changes will only take effect from 31 Aug, if any.

Hopefully an indication of better times

While the increase in ERP fare might come as bad news for motorists, the resumption of traffic is also a indicative of a rebound in economic activities.

If you happen to drive pass by the affected ERP gantries, remember to top-up your CashCard and insert it into the IU. You don’t want to get fined for failing to pay ERP charges.