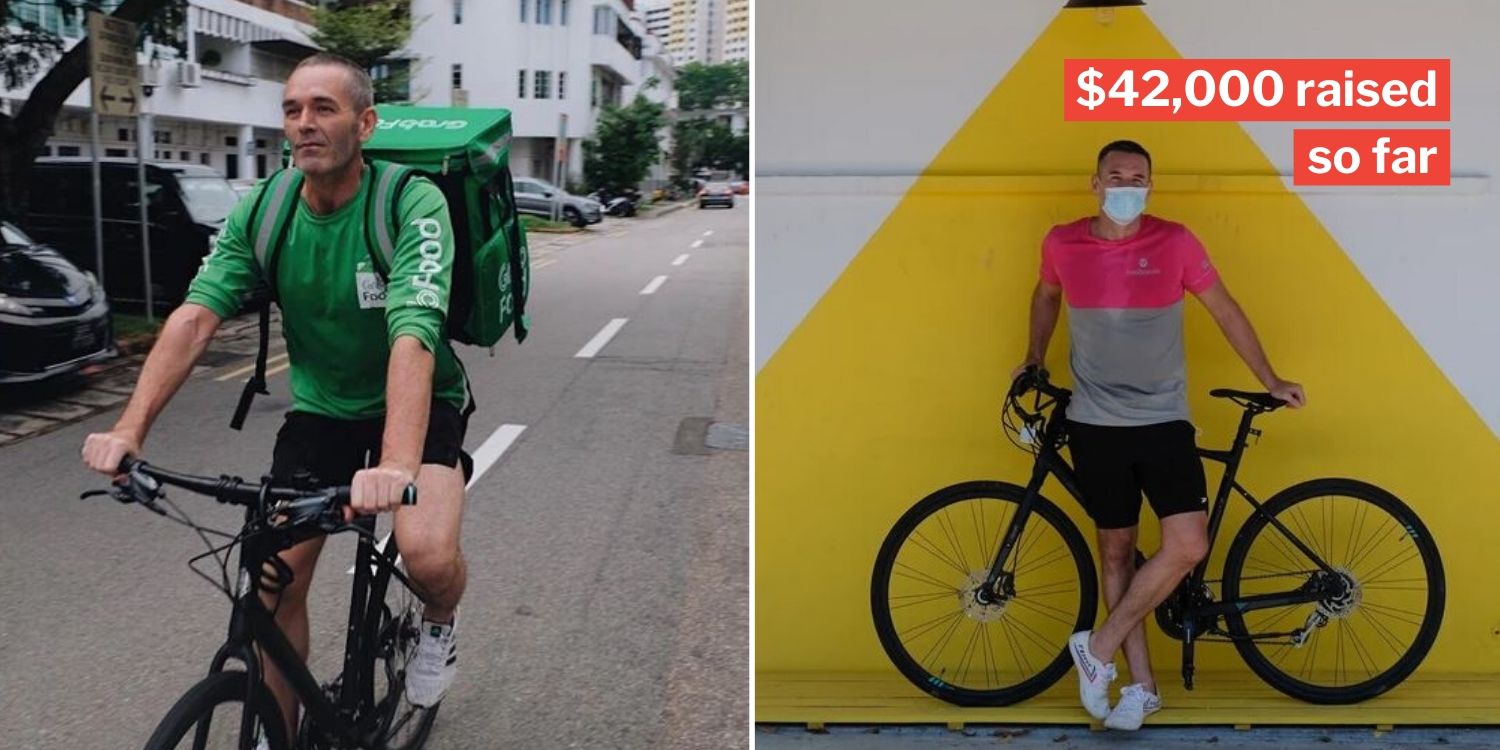 Instead of being cooped up at home, he put his time to good use.

While being cooped up at home during the ‘Circuit Breaker’, some of us might have picked up a new hobby or some skills that we’ve always wanted to learn during our free time.

But for Mr Anthony Houlahan, a 49-year-old permanent resident (PR) living in Singapore, he decided to work as a food delivery rider during in order to raise money for the Children’s Cancer Foundation (CCF). 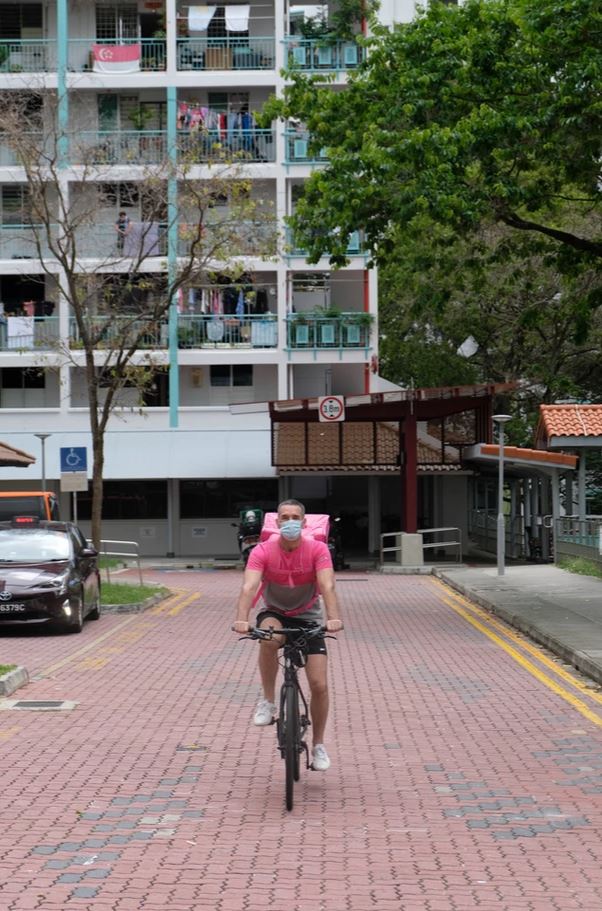 In an interview with The Straits Times, the 49-year-old vice-president of strategy at Ericsson Telecommunications shared that he first started the initiative on 22 Apr.

That was after the Government announced that the ‘Circuit Breaker’ would be extended till 1 Jun, and he got tired of being at home by himself. Initially signing on with GrabFood, Mr Houlahan would then spend his weekends and evenings working as a food delivery rider as part of the campaign. 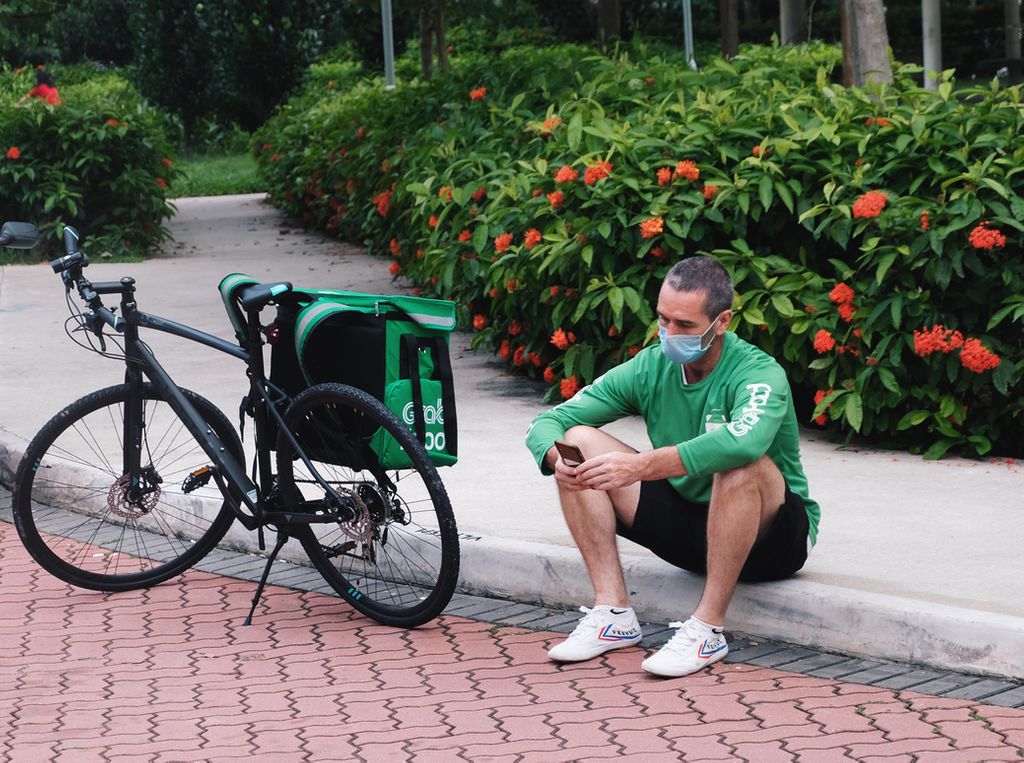 Besides doing good for charity, working as a food delivery rider also helped the Briton with his “personal health and sanity“, he told the BBC.

After working as a GrabFood rider for 5 days, Mr Houlahan raised $4,500, which included tips and donations.

That day was also his birthday, and he encouraged friends to donate to the CCF instead of getting him a birthday gift. 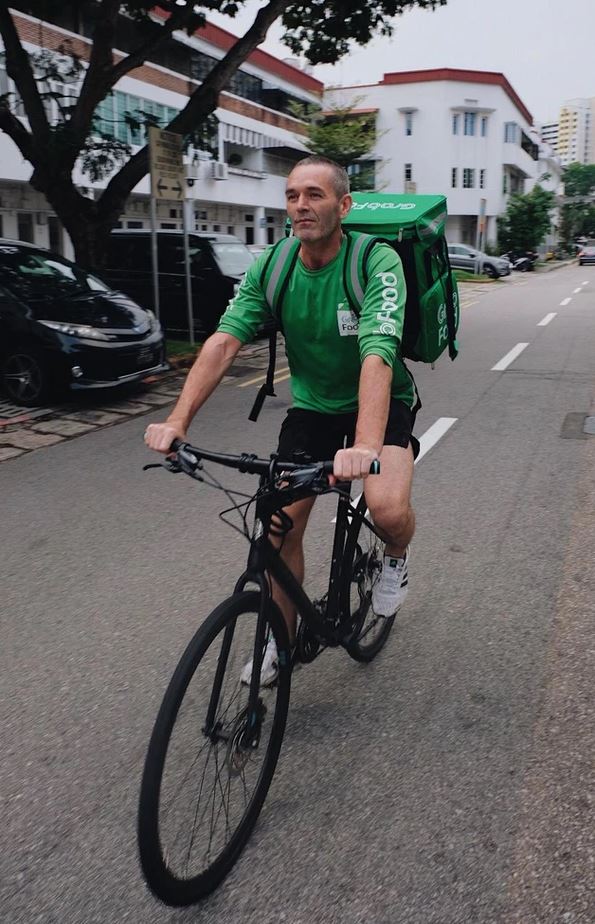 Campaign has been extended till 21 Jun

While the campaign was initially due to end on Monday (1 Jun), he has since extended it by 3 weeks – until 21 Jun – in light of the restrictions being extended in Phase 1.

He has also switched to foodpanda, partly because the company agreed to contribute to the campaign, and also promote it. 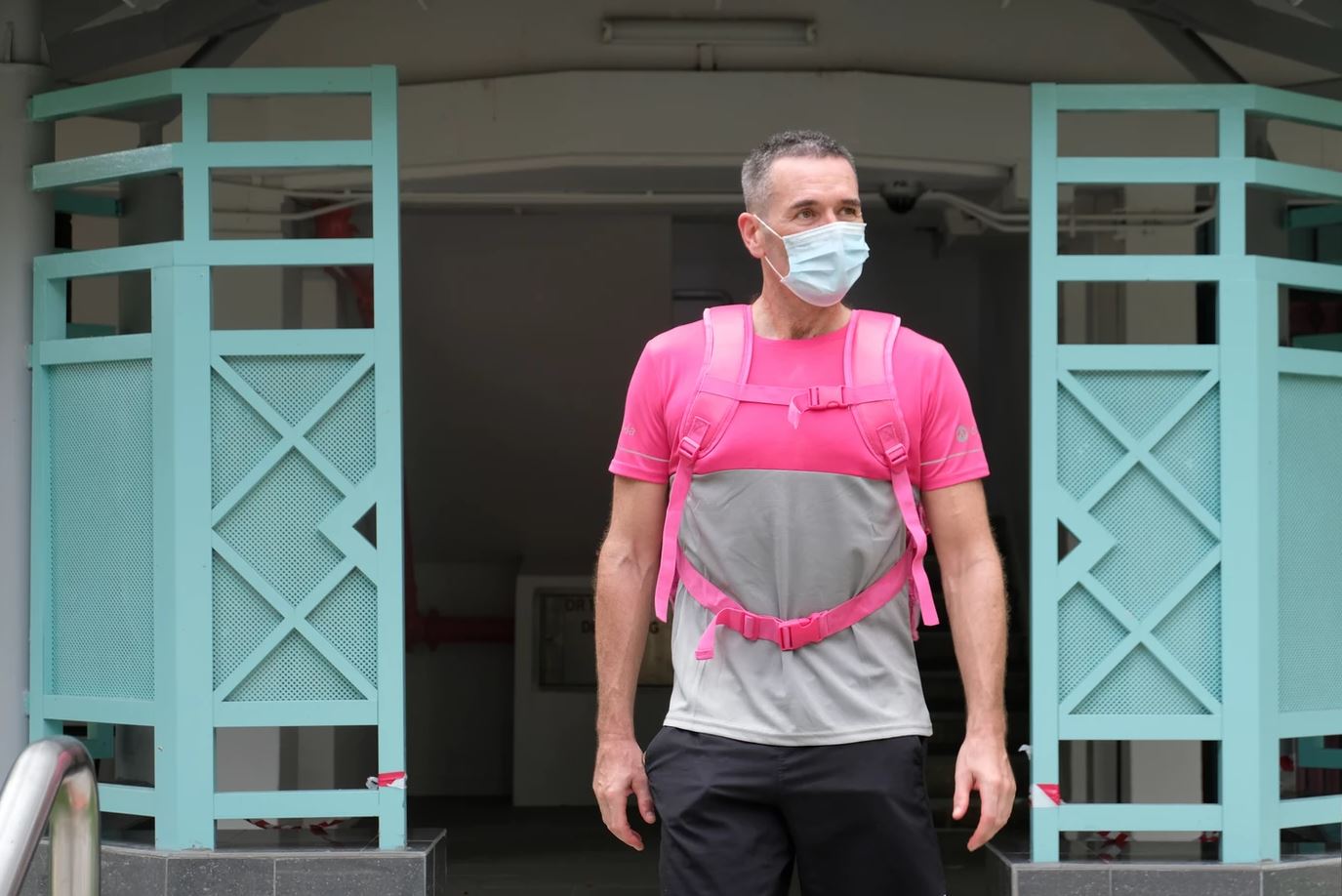 People have been supportive of his cause

Speaking to BBC, Mr Houlahan said many of his customers are supportive and have also given tips that will go towards the charity. 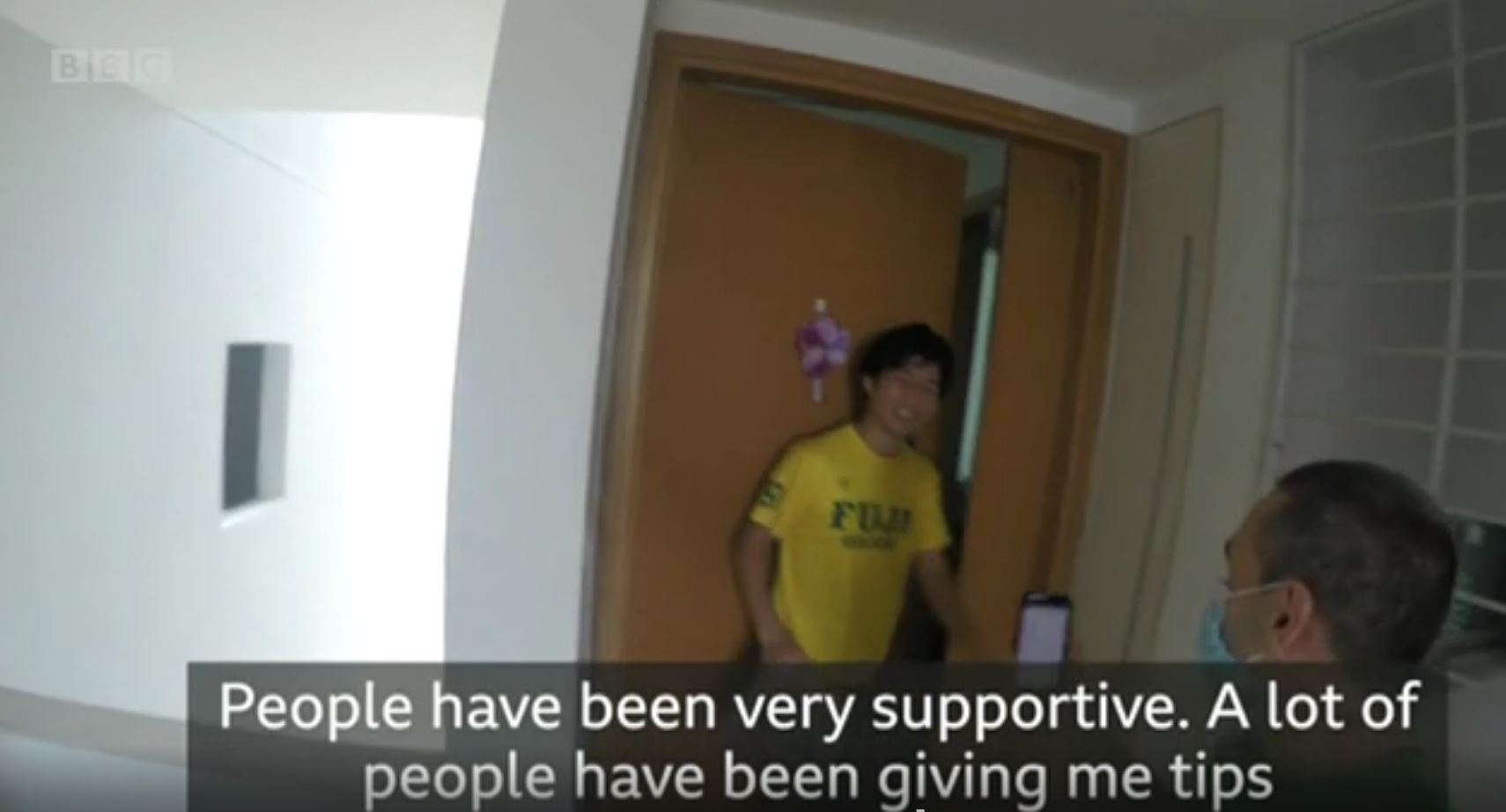 You too can support Mr Houlahan and the charity he’s championing by making a donation via its giving.sg page here. 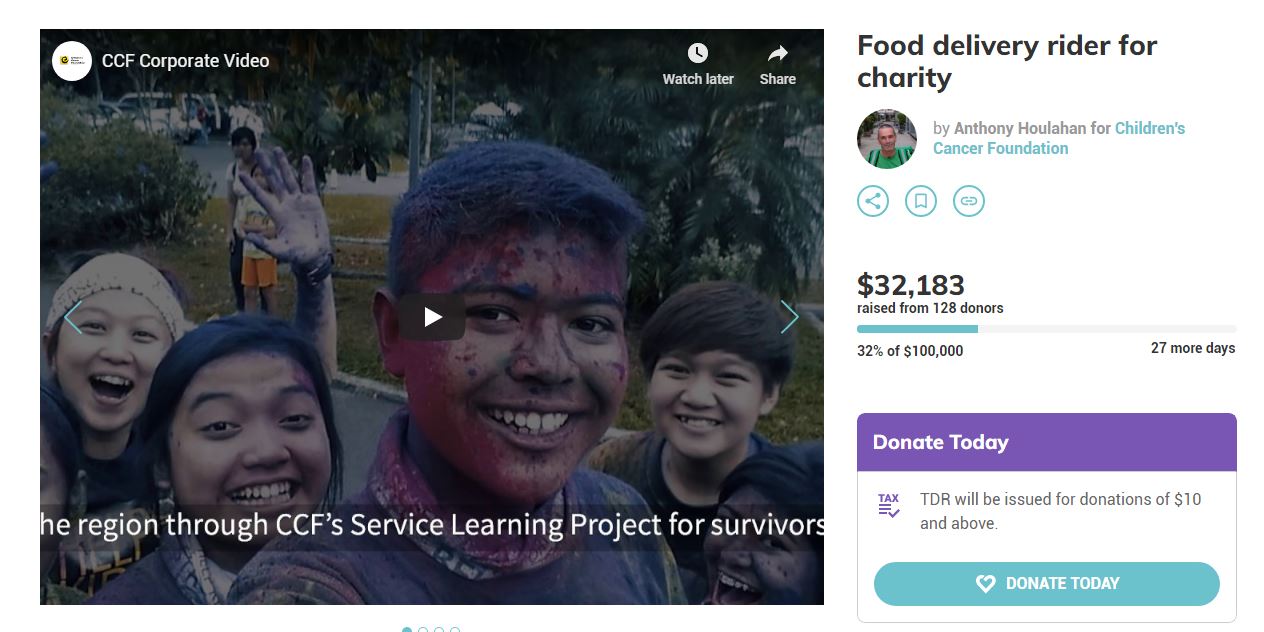 Alternatively, you can also make a pledge by donating an amount for every dollar he earns. 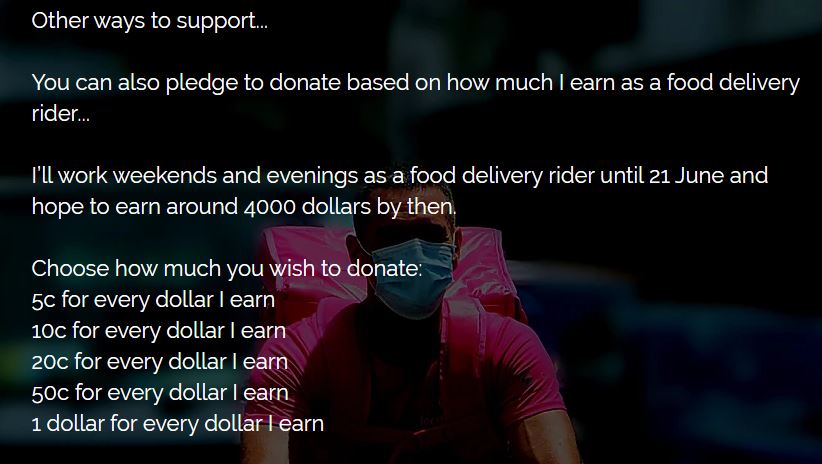 More details are available on his blog, which he updates frequently on his progress.

Literally going the extra mile to help the needy

Kudos to Mr Houlahan for literally going the extra mile to help the less fortunate during these troubling times.

We hope Singaporeans will be generous and help him reach his goal of raising $100,000 for the CCF.