Looks like a scene right out of final destination.

The area where the accident occurred, as well as other parts of the building with the same architectural design have been cordoned off.

Wanderlust Hotel will also appoint a Professional Engineer to investigate the cause of the accident, and inspect the remainder of the building facade.

Following this, permanent rectification works as recommended by the Engineer will be carried out.

Have you been mocked by friends for refusing to walk alongside a building, for fear of falling objects?

Your friends who found it irrational may soon have to eat their words.

Viral footage of a man lying injured on the pavement after being struck by a piece of facade was posted on Wednesday (28 Nov).

Falling hazard from above

The video starts of with a man in a kneeling position, with his arms holding onto a metal railing. Pieces of concrete can be seen lying next to him. 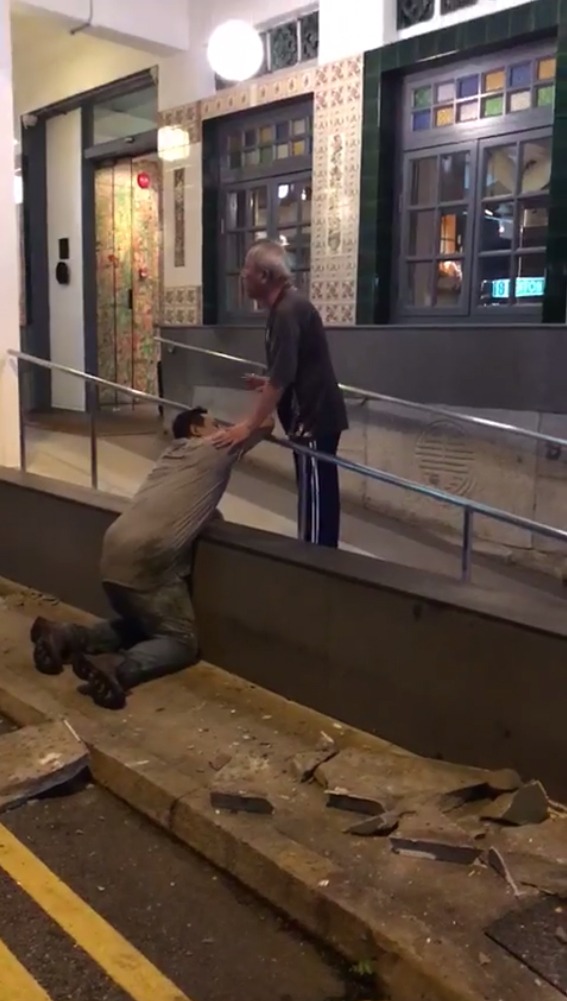 Here’s the piece of facade that seems to have fallen from the hotel. 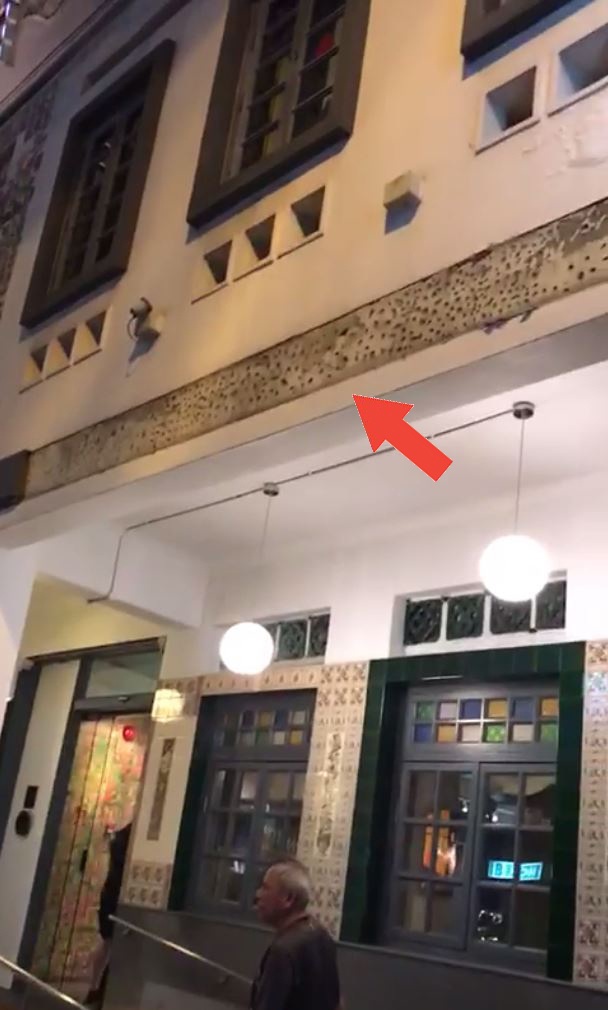 The man’s legs were presumably injured, as passerbys were later seen massaging his thigh and shin. 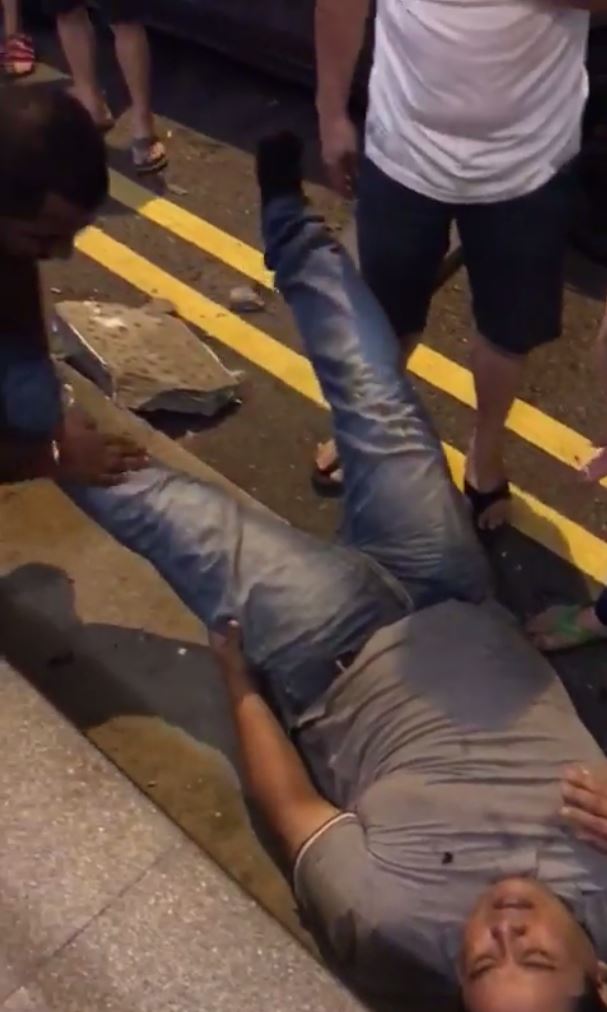 Paramedics were later called in to assist with the situation. 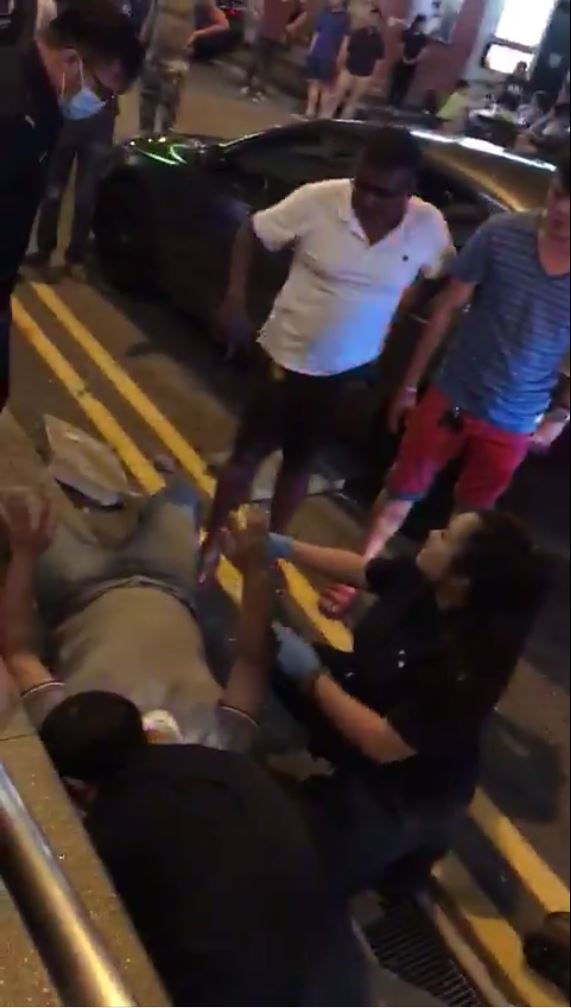 The man was last seen delicately moved onto a stretcher. 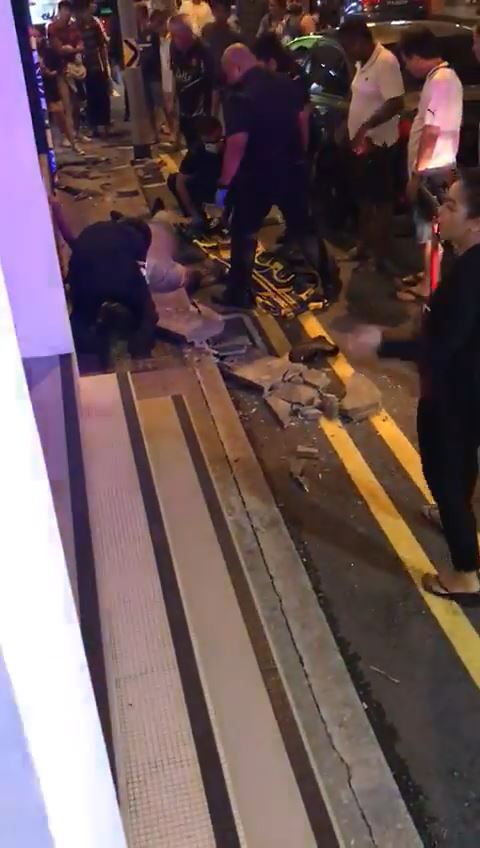 The piece of facade seems to to have fallen off the Wanderlust Hotel — a boutique hotel located along Dickson Road. Supper lovers may be familiar with Yong Kee Seafood Restaurant, a 24-hour eatery famed for their ‘chao ta’ bee hoon.

MS News has reached out to BCA and Wanderlust Hotel for comments regarding the incident.

We wish the man involved the speediest of recoveries.