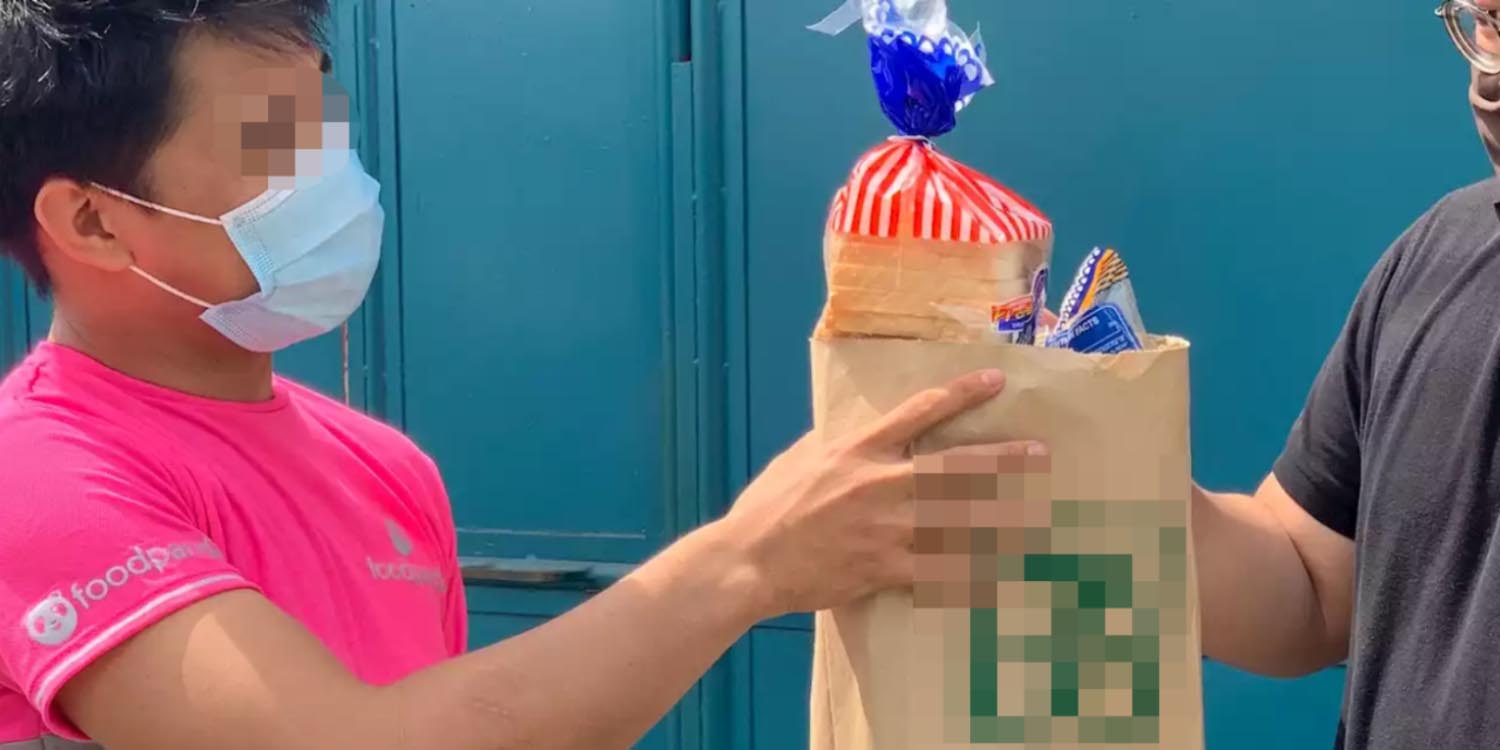 He's also under investigation for other refund scams.

Food and grocery delivery businesses often work on a system of trust and integrity. Thankfully, nothing goes wrong on most occasions. 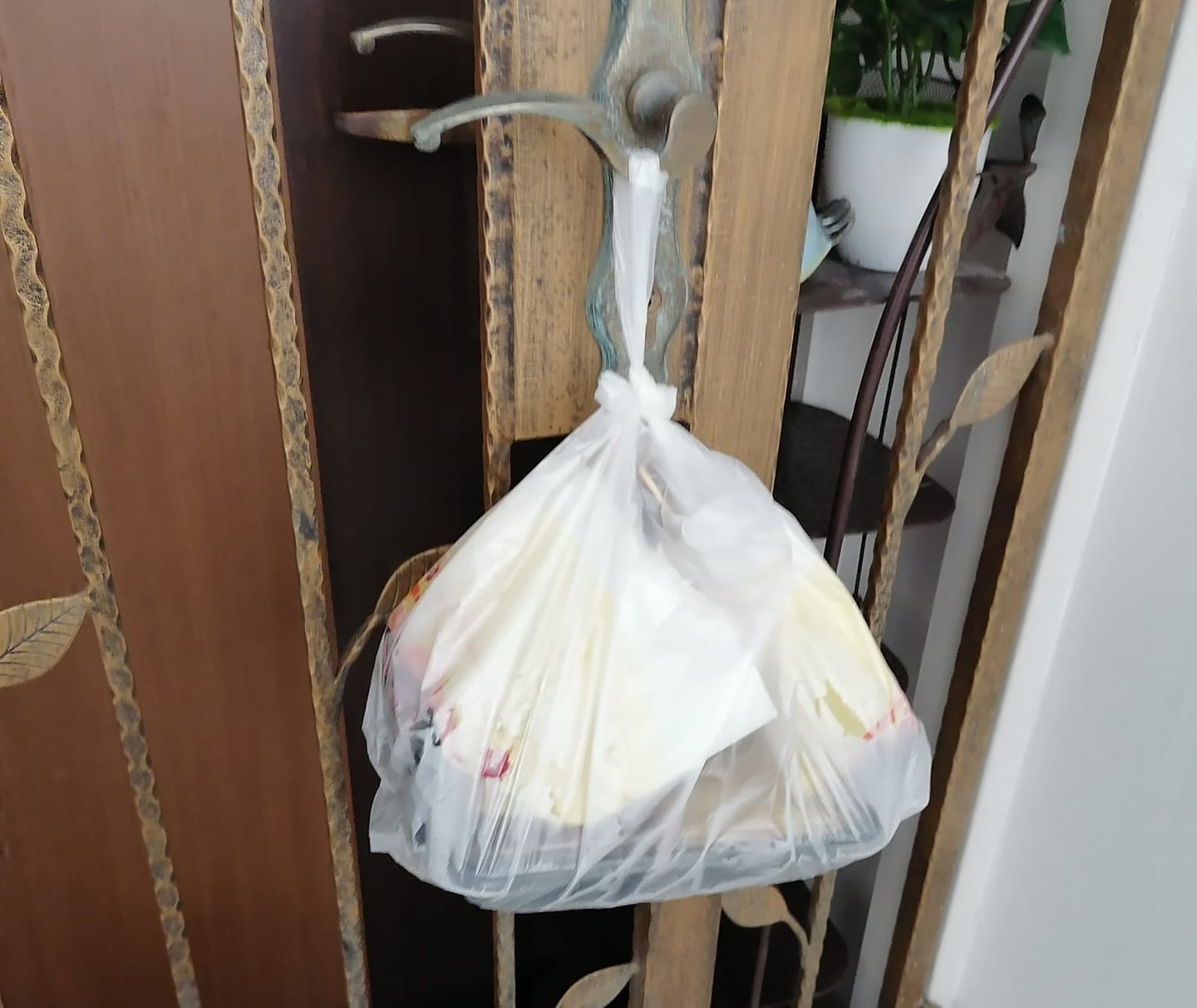 A 17-year-old teen, however, was recently charged for cheating, saying that he did not receive groceries delivered by Foodpanda – which he did – and requested for a refund. The accused is also under investigation for other similar scams, amounting to $14,000 over a period of 8 months.

According to Channel NewsAsia (CNA), Foodpanda lodged a police report last Friday (21 Aug) after suspecting that they’ve been cheated.

They were reportedly conned into thinking that one of their riders had failed to deliver a customer’s grocery orders. Due to the con, the company approved said customer’s refund request, reports CNA.

The 17-year-old had apparently order groceries amounting to $51.35, which include:

Under investigation for scams worth $14,000

The police swiftly identified the teenager and arrested him on Monday (24 Aug).

Subsequent investigations allegedly found that he might be involved in a string of similar refund scams, amounting to a staggering $14,000 over just 8 months.

If found guilty, the teenager faces a jail term of up to 10 years, and might receive a fine.

Not cool to be dishonest

Hearing such cases of dishonesty is indeed troubling, especially since we are in the midst of a dire economic climate where companies are struggling to stay afloat.

We hope the teenager will be punished severely if found guilty to serve as a deterrence for others thinking of doing the same in the future.

Featured image adapted from Head Topics and is for illustration purposes only.