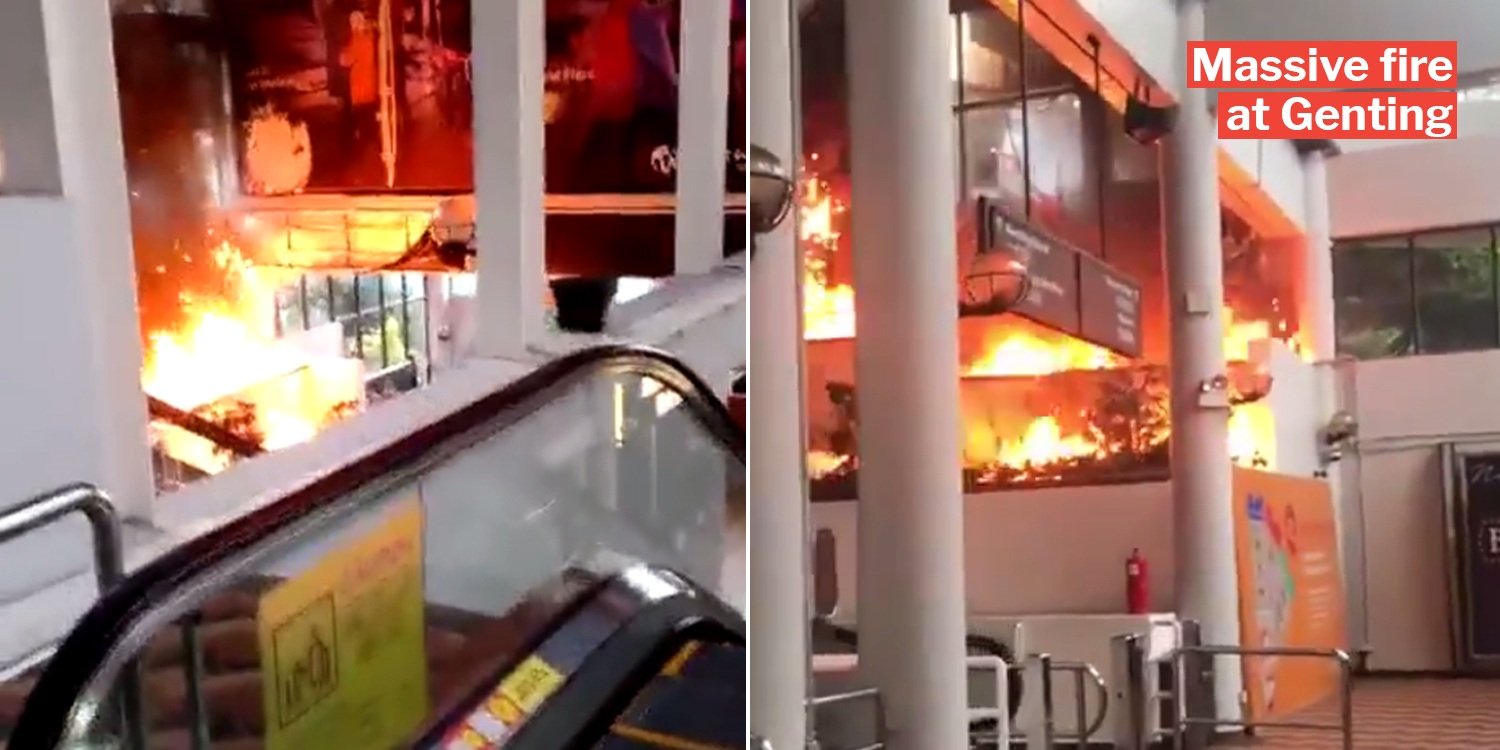 Nobody was hurt as a result of the fire.

On 1 Jul, another popular travel destination among Singaporeans was engulfed in flames. This time, it was the indoor theme park at Genting Highlands. 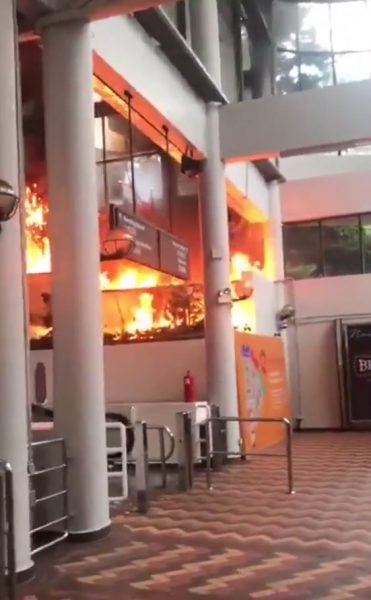 Several clips of the blaze were uploaded on social media.

The escalator between Genting Grand and First World Hotel had caught fire at around 6pm on 1 Jul. 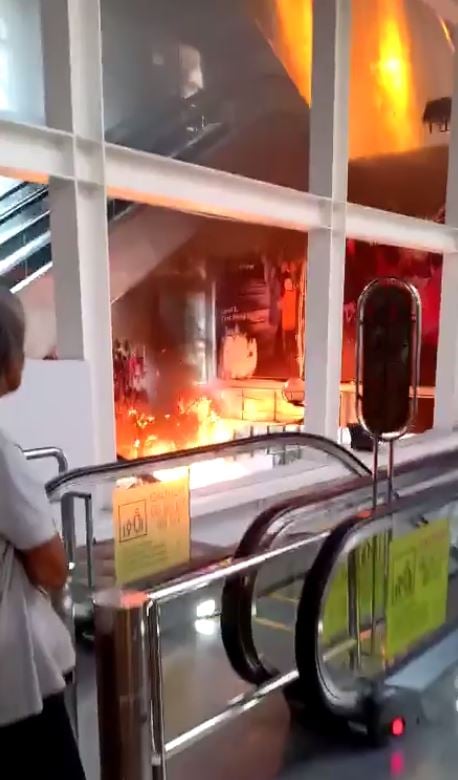 Visitors were “quickly ushered away” by resort staff who also had the area cordoned off soon after the fire happened.

Firefighters arrived at the scene within just 10 minutes, and successfully extinguished the fire 30 minutes later.

According to Malay Mail, around 10% of the building was affected by the fire, mostly comprising of plastic flower landscaping.

Thankfully, nobody was hurt as a result of the incident.

The authorities are currently investigating the cause of the fire.

Props to the firefighters

Though the fire was without doubt unfortunate, we are glad that nobody was hurt as a result of the blaze.

Props also go out to the firefighters for their swift response to the incident, without which the damage could have been catastrophic.