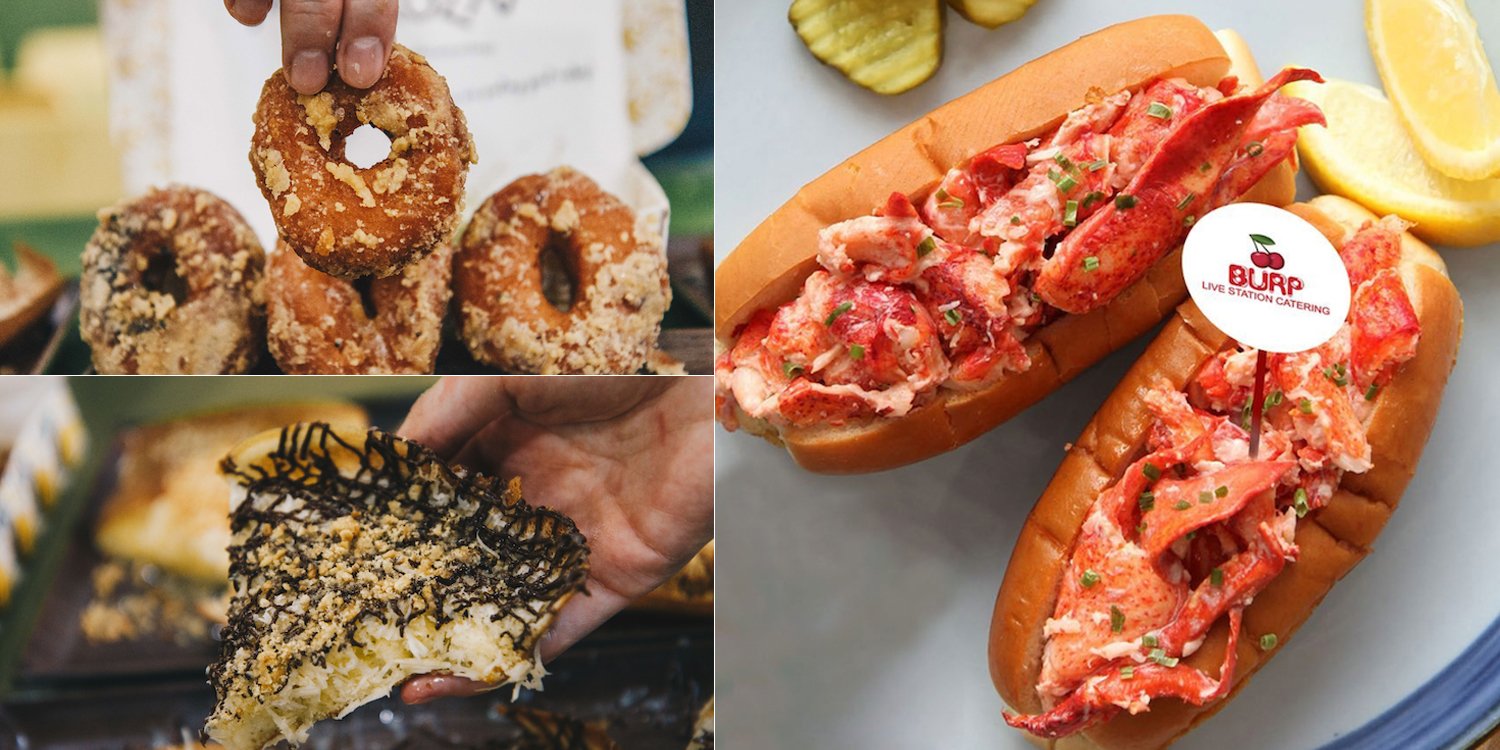 In a previous post, MS News reported that the stalls will offer 100% halal food that’s safe for Muslim consumption.

Opening on Friday (3 May), the event will include 500 stalls with 60% of the food stalls selling traditional Malay treats, while the remaining 40% will serve other foods. 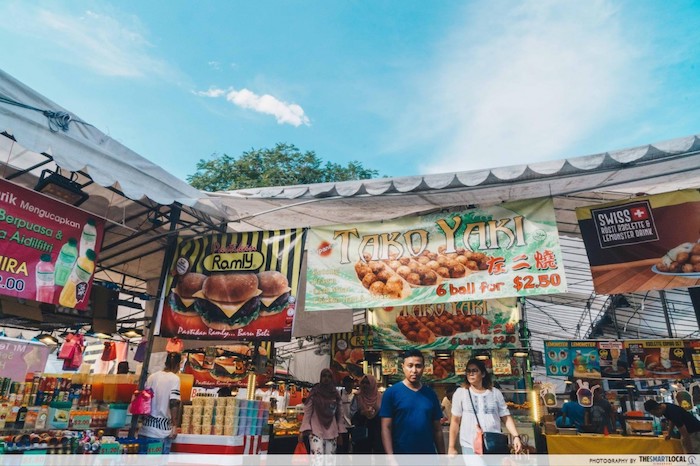 From lobster rolls to martabak manis, here’s a few confirmed vendors that you should check out at the Geylang Bazaar.

Markozar will serve their martabak manis — crispy pancakes with a mix of cheese, condensed milk and other tasty ingredients.

Our favourite is their Nutella Falls which is topped with a criss-cross deluge of Nutella and bits of grated cheese. 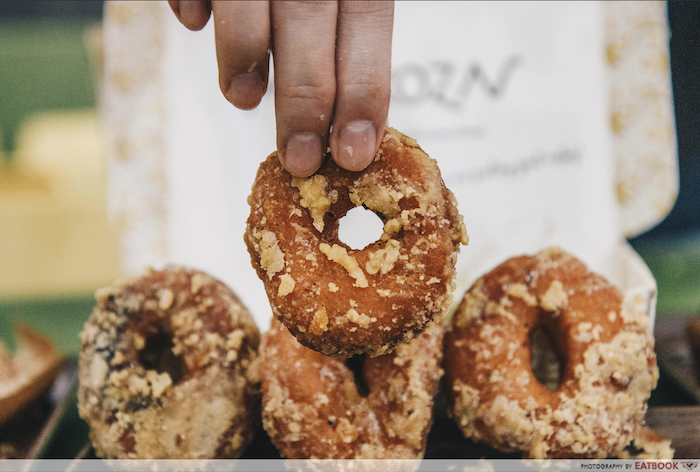 Burp’s pop-up stall will have their Signature London Lobster Roll and Laksa Lobster Roll filled with chunks of fresh meaty goodness. We’ve binged on lobsters at buffets, but lobster sandwiches might be our next obsession. 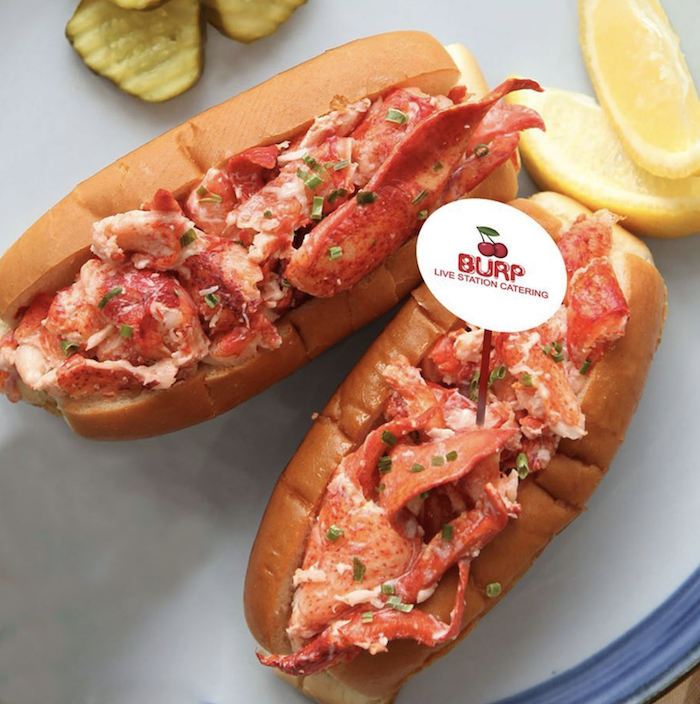 Alkatira has a lineup of refreshing drinks with flavours like Chocolate Milo, Jagung, Original, Bandung and Natural. We’re excited to taste the different flavours and get an energy boost to survive the undoubtedly hot day. 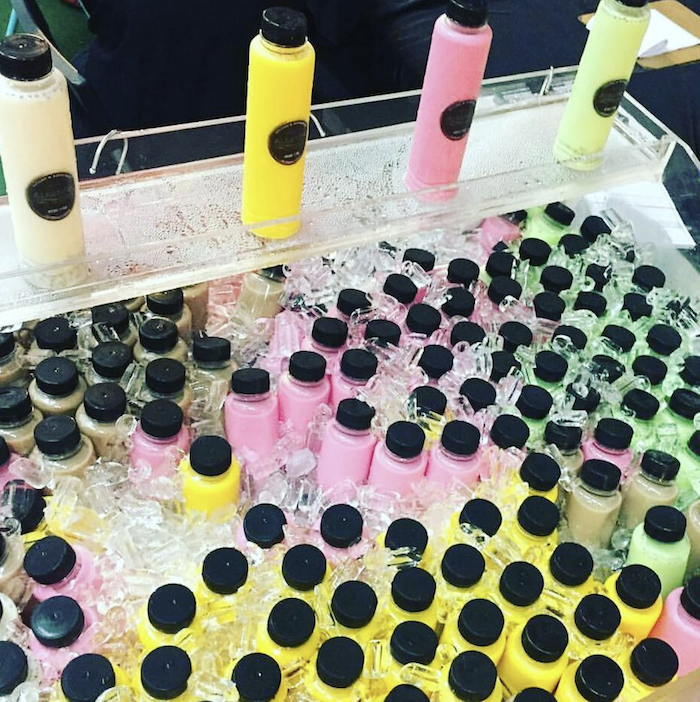 According to Daniel’s Food Diary, White Rabbit drinks will make a comeback. We’re wondering what our favourite childhood candy tastes like in liquid form. 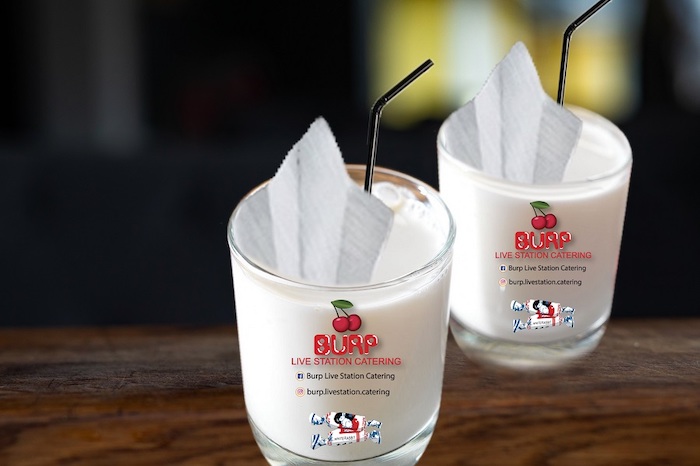 Getting to the ultimate halal food festival

Geylang Bazaar runs from 3 May to 5 June at Geylang Serai Market.

To get there, depart at the Paya Lebar station and walk for 10 minutes to reach the bazaar. You could also take Bus Services 2, 7, 13 and 155 to get there, among others. View the full list here.

Geylang Bazaar is a sprawling food paradise for Singaporeans from all races and religions. Stop by to expand your culinary horizons and indulge in scrumptious halal treats.

Featured image from Eatbook and Burp.