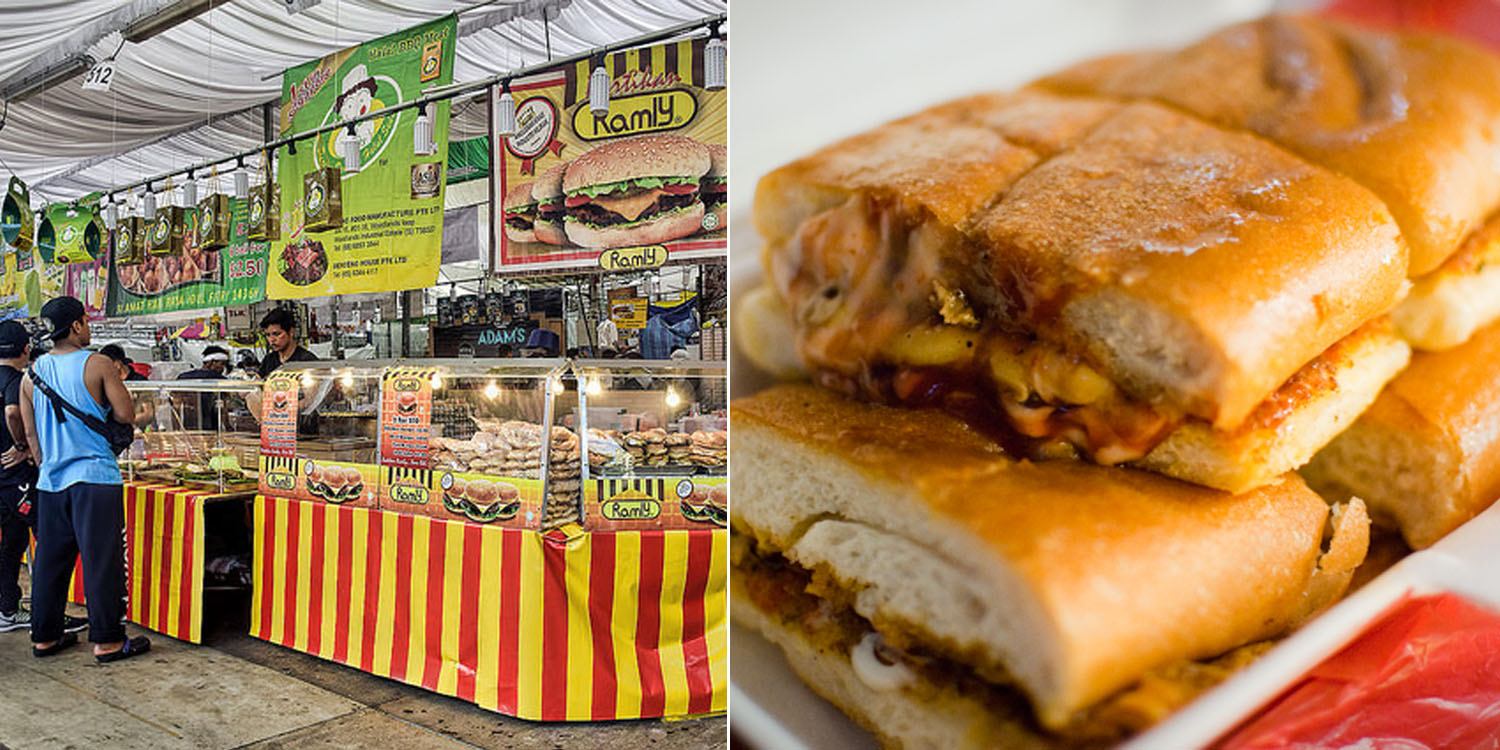 Not just no pork, no lard.

The Ramadan bazaar at Geylang Serai is an annual affair that many Singaporeans of all races and religions look forward to.

But the bazaar has fallen out of favour with the Malay-Muslim community recently, especially after the halal food controversy.

In 2017, local websites The Halal Food Blog and Halalfoodhunt found that almost half of the bazaar’s food stalls were neither Muslim-owned nor Halal-certified.

The Geylang bazaar has been a fixture every fasting month in Singapore for over 40 years.

Everything from traditional food to home decor can be found there, making it a bargain haven for families preparing for Hari Raya.

The prevalence of Malay-Muslim vendors in the early years meant that the halal status of food was hardly ever an issue. 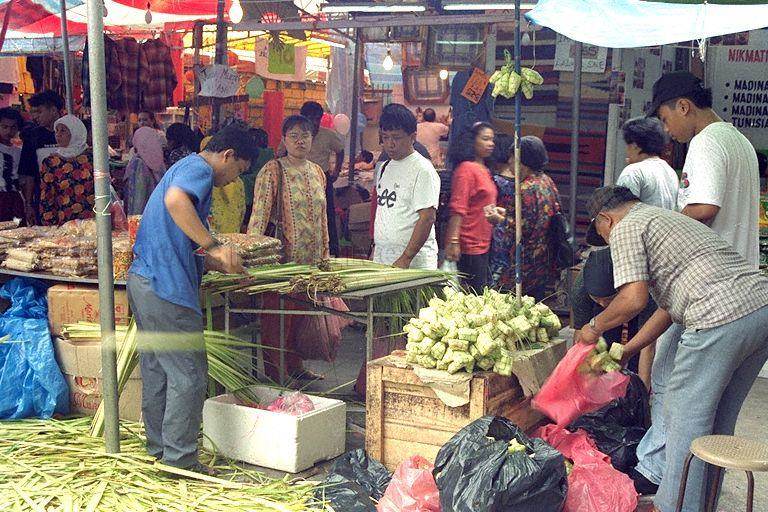 Since it was common consensus that food at the bazaar was suitable for consumption, they never required proper certification.

The ‘hipster’ transformation of Geylang bazaar food stalls in 2017 introduced new dishes that sparked debates about pricing and halal certification. 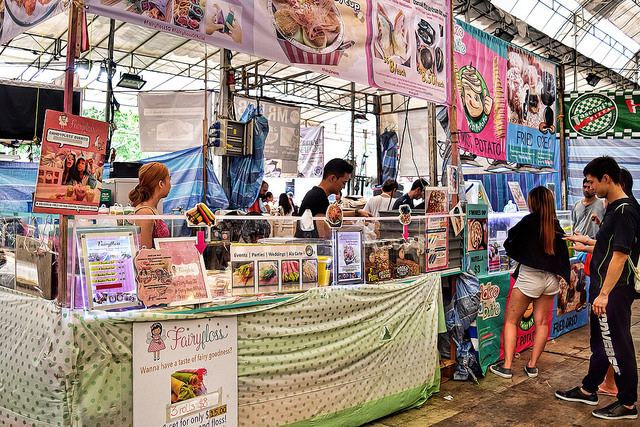 A police raid of several food stalls that same year incited rumours about non-halal dendeng (thin slices of grilled meat) being sold at the bazaar.

The raid turned out to be an arrest for 22 unregistered foreign food handlers, but anxiety about the halal status of food there was at an all-time high.

In order to clear all doubts, organisers are stepping up food control measures this year.

2019 will be the first year that Wisma Geylang Serai has full control over the bazaar.

Plans are underway to bring back the traditional elements that have vanished over time.

60% of the food stalls will have to sell traditional Malay delicacies, while the remaining 40% can sell other foods.

All food stalls will have to fulfill these criteria to be suitable for consumption by Muslims:

There will be fewer stalls, which means that more space will be freed up for dining areas and walkways.

Let’s hope that this year’s bazaar will bring back the festive atmosphere of decades’ past.

Featured image via Choo Yut Shing and Y-Shumin on Flickr.