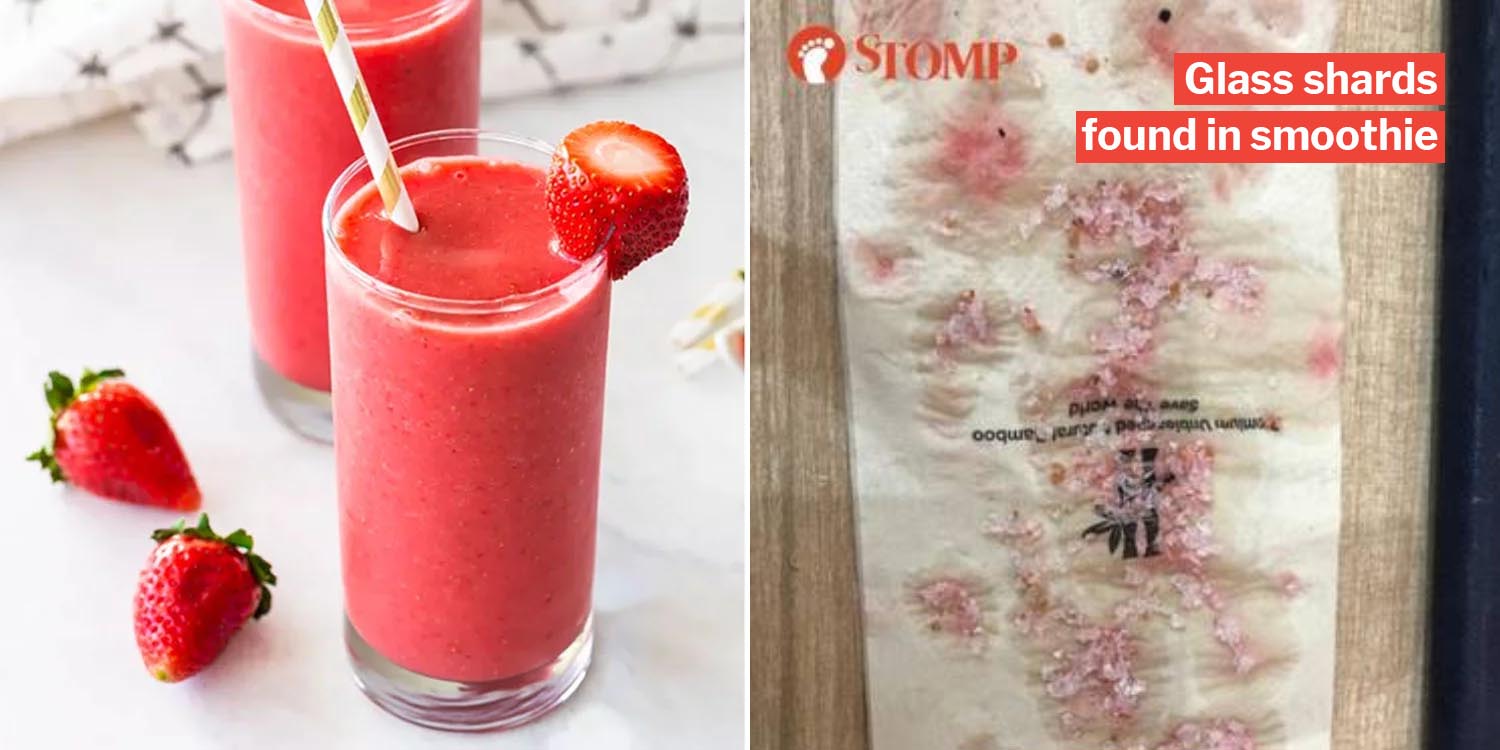 UPDATE (19 Nov, 5.30pm): Slappy Cakes issued an apology in response to queries by The Straits Times. According to a spokesperson, an employee had accidentally broken a glass while preparing the smoothie.

While the staff cleaned the broken glass pieces on the floor, she wasn’t aware that a piece had also dropped into the blender that was used to prepare the drink.

The staff has reportedly been “moved out” from the drinks station. The pancake restaurant is also monitoring her performance to decide on the next course of action.

Separately, Singapore Food Agency (SFA) is currently looking into the incident, according to Stomp.

According to Lianhe Wanbao, the incident took place at Slappy Cakes in Plaza Singapura at around 4.30pm on Sunday (17 Nov).

The mother, a 35-year-old civil servant identified as Ms Wu, told Lianhe Wanbao that they had ordered a strawberry smoothie. 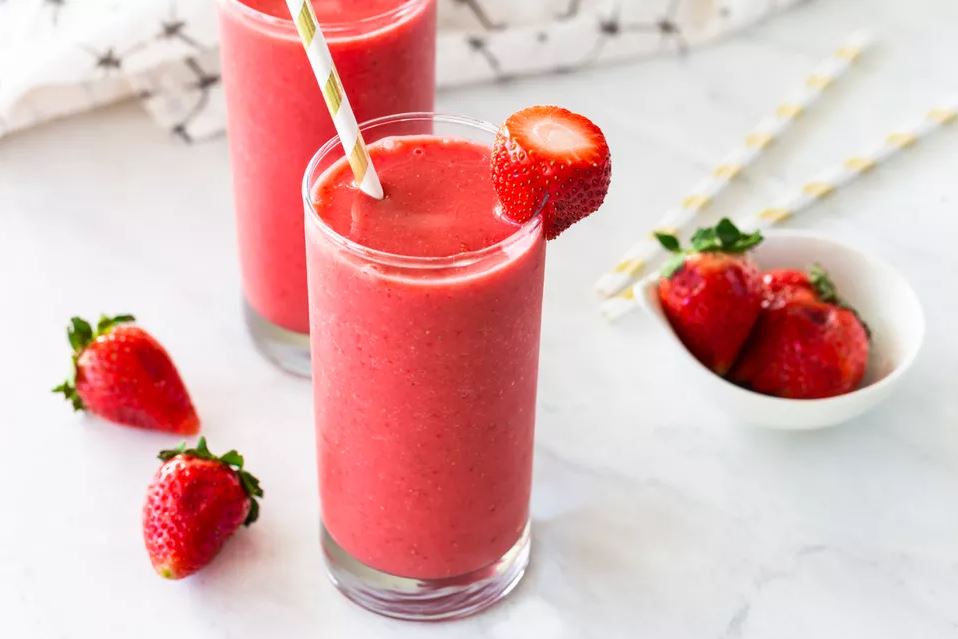 When the drink arrived, she took the first sip. That was when she noticed that there was some “hard residue” in the drink.

Thinking it was just blended ice, she tried chewing on it. To her horror, the objects were harder to bite through than normal ice, so she spat them out. 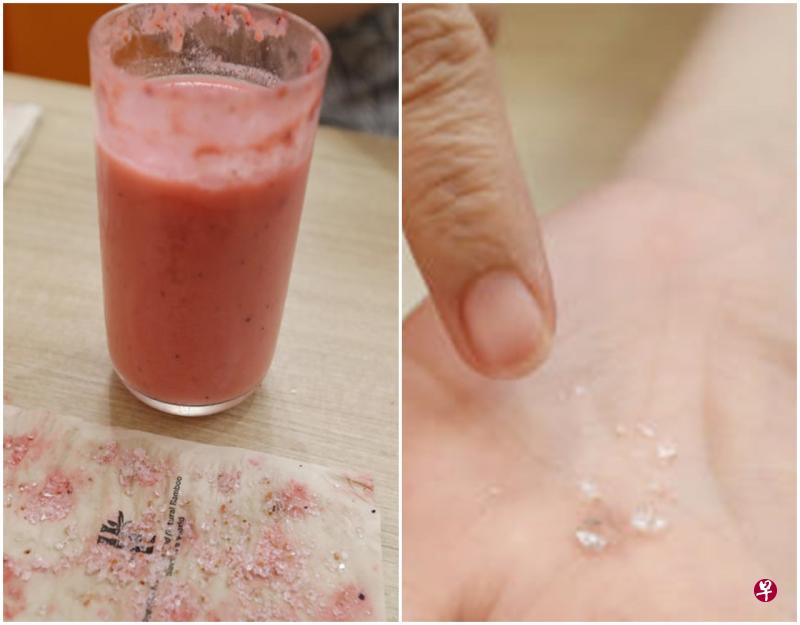 She was shocked to discover that the objects in her drink were actually glass shards and immediately tried to stop her son from drinking it.

But it was too late as her son told her he had already swallowed some of the drink.

Fearing the worst, she called the police and an ambulance. The ambulance personnel advised them to go for a check-up at the hospital.

Ms Wu and her husband stayed behind to get an explanation from the shop. As they waited, they continued to find even more glass shards in the drink, some of which had sharp ends.

She later visited the hospital with her son and they both were admitted for observation. Fortunately, the glass shards were not lodged in her throat and she only had minor injuries.

According to Ms Wu, the manager had claimed that the shards fell into the cups as they were being stocked.

Furthermore, the manager allegedly downplayed the incident by saying that “it was not a big deal” since the glass shards were small enough to be swallowed.

These explanations were, as expected, unsatisfactory to Mr and Ms Wu.

The management also reportedly did not offer any compensation apart from cancelling their bill.

When contacted by Lianhe Wanbao, a representative from Slappy Cakes said that following the incident, the outlet has switched from glass cups to acrylic cups.

They also stopped the sale of smoothies with immediate effect.

Lianhe Wanbao added that by the time their reporters reached the shop at around 7pm, investigations were already underway. According to the representative, the police have referred this case to the Singapore Food Agency.

MS News would like to wish Ms Wu and her son a speedy recovery. MS News has reached out to Slappy Cakes for comments.

Featured image adapted from The Spruce Eats and Stomp.