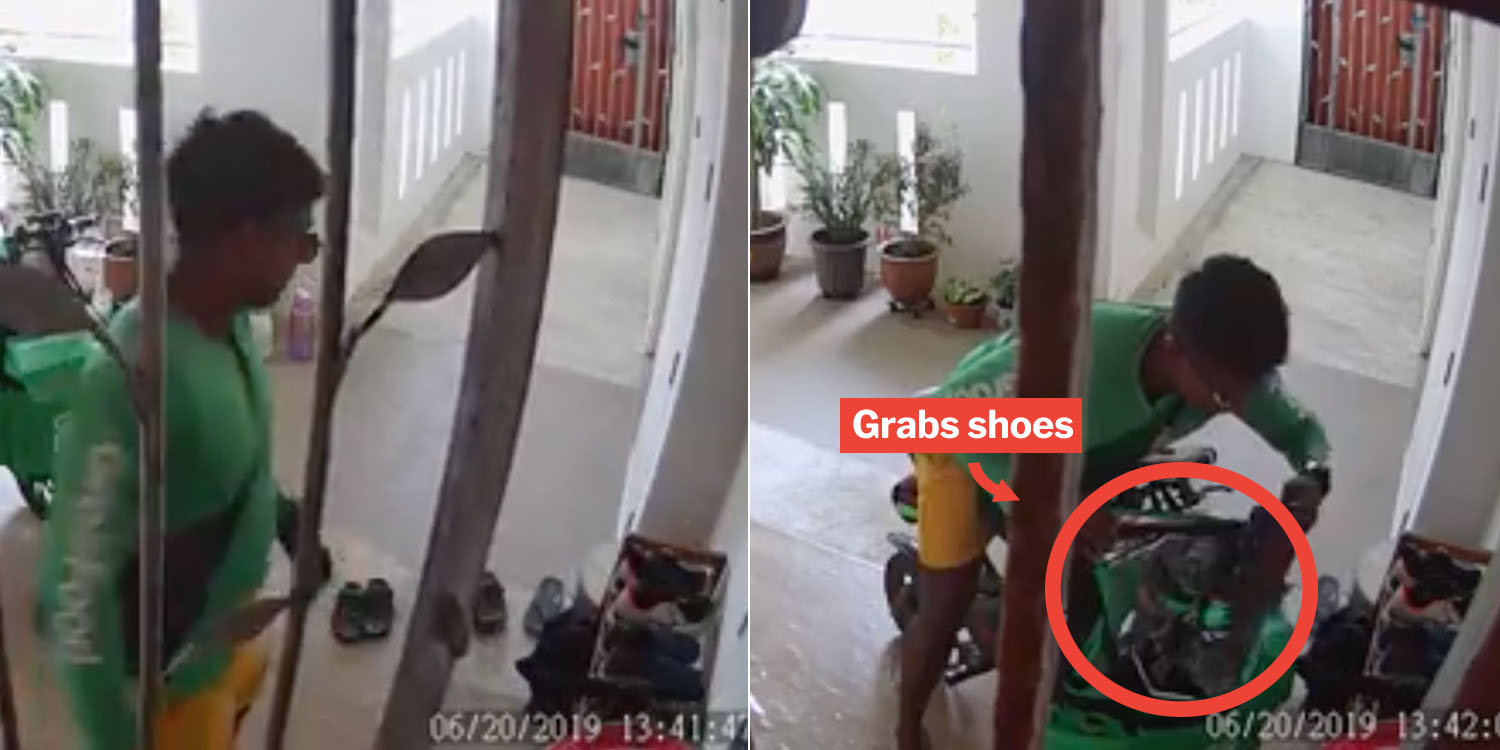 There’s a lot of things that could go wrong with a food delivery such as long waiting times, but now you can add lost shoes to the list too.

On Thursday (27 Jun), a netizen posted a CCTV footage of a GrabFood delivery rider on her doorstep. While the delivery was successful, some shoes were stolen in the process.

Let’s take a look at why you might need to safeguard your shoes for your next order.

Update (27 June, 3PM): A Grab spokesperson has since issued the following statement:

We are aware of this and are investigating the matter. Grab does not condone such behavior and will terminate delivery-partners who are found guilty.

The timestamp of the CCTV footage reveals that the incident took place last week on Thursday (20 Jun).

The video begins with a GrabFood delivery rider approaching the front door. 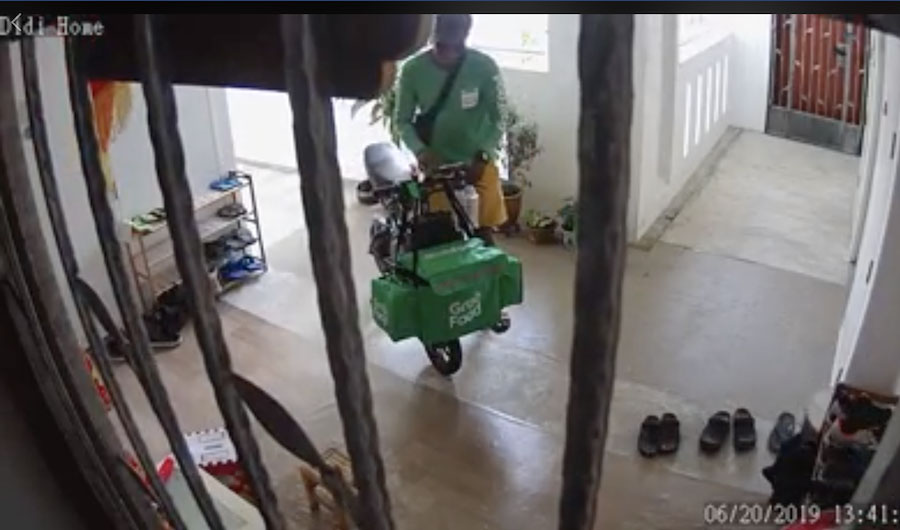 The homeowner opens the gate and receives her purchase. 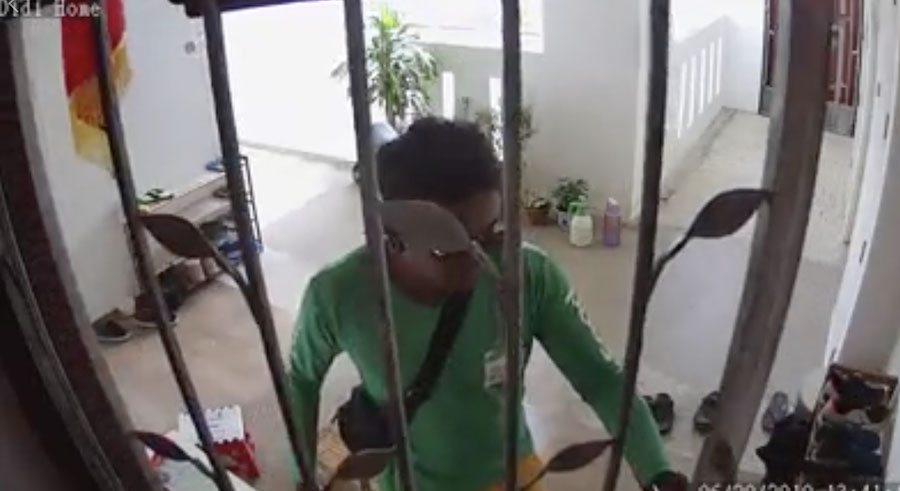 Once the homeowner closes the gate, the Grabfood delivery rider looks to his left and right for possible onlookers. 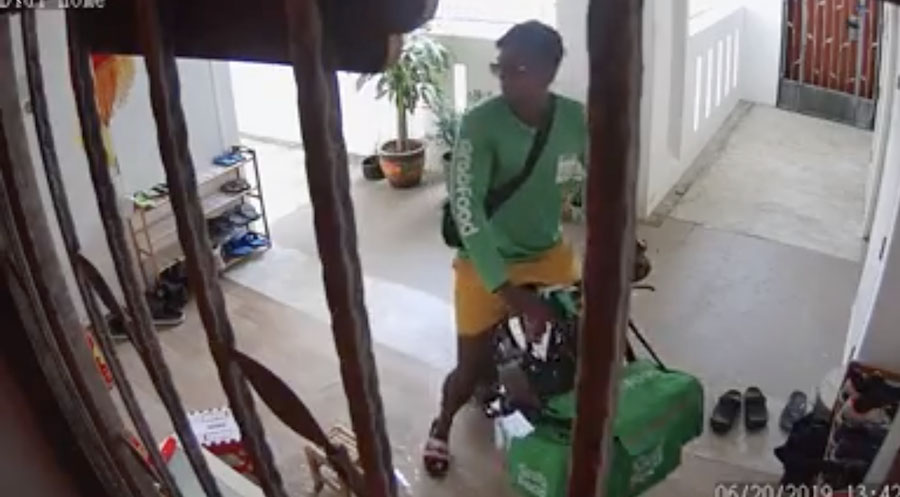 After he sees no one is outside the premises, he quickly grabs a pair of shoes and puts it in his bag. 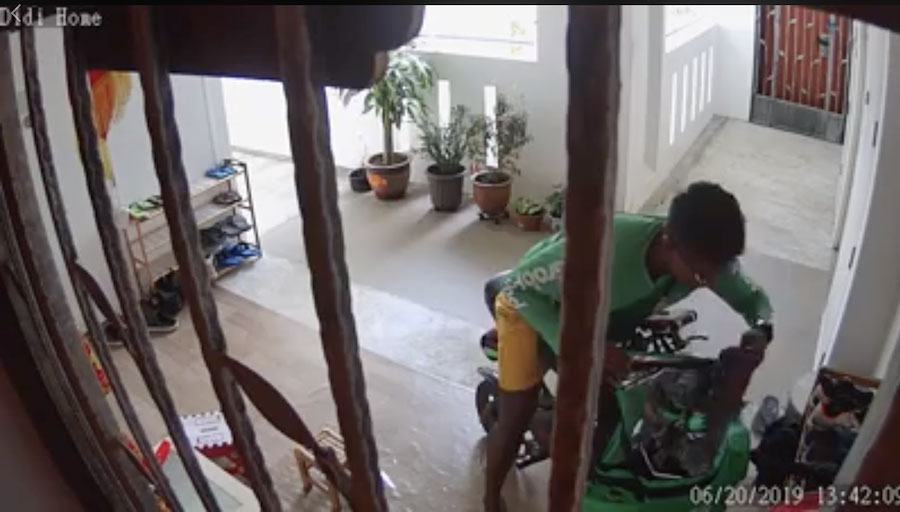 The delivery ends and he hightails out of the building. 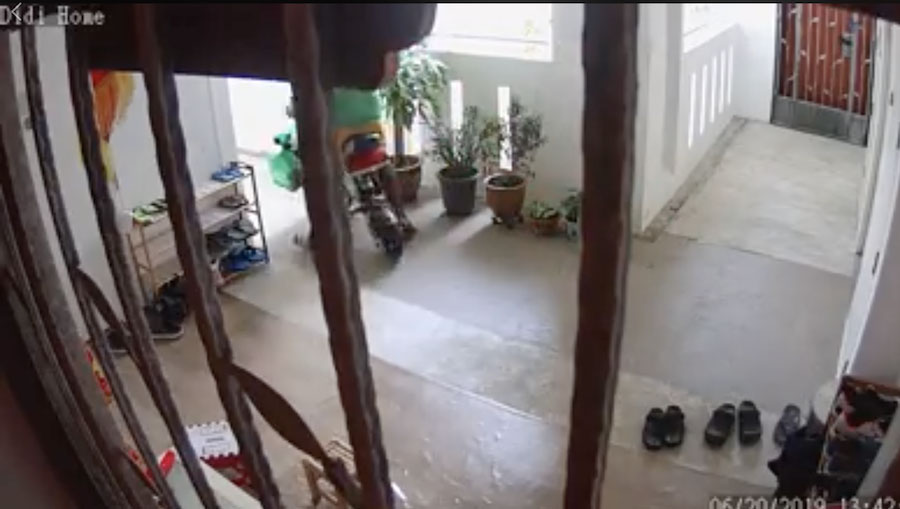 Several netizens encouraged the homeowner to report the incident to Grab and the police.

We have contacted GrabFood for a response, and we’re currently waiting for an update.

Those who love their shoes and slippers might want to think twice about placing them outside their homes. While we’re not interested in using the shoes of others, some people might grab ‘em and leave.