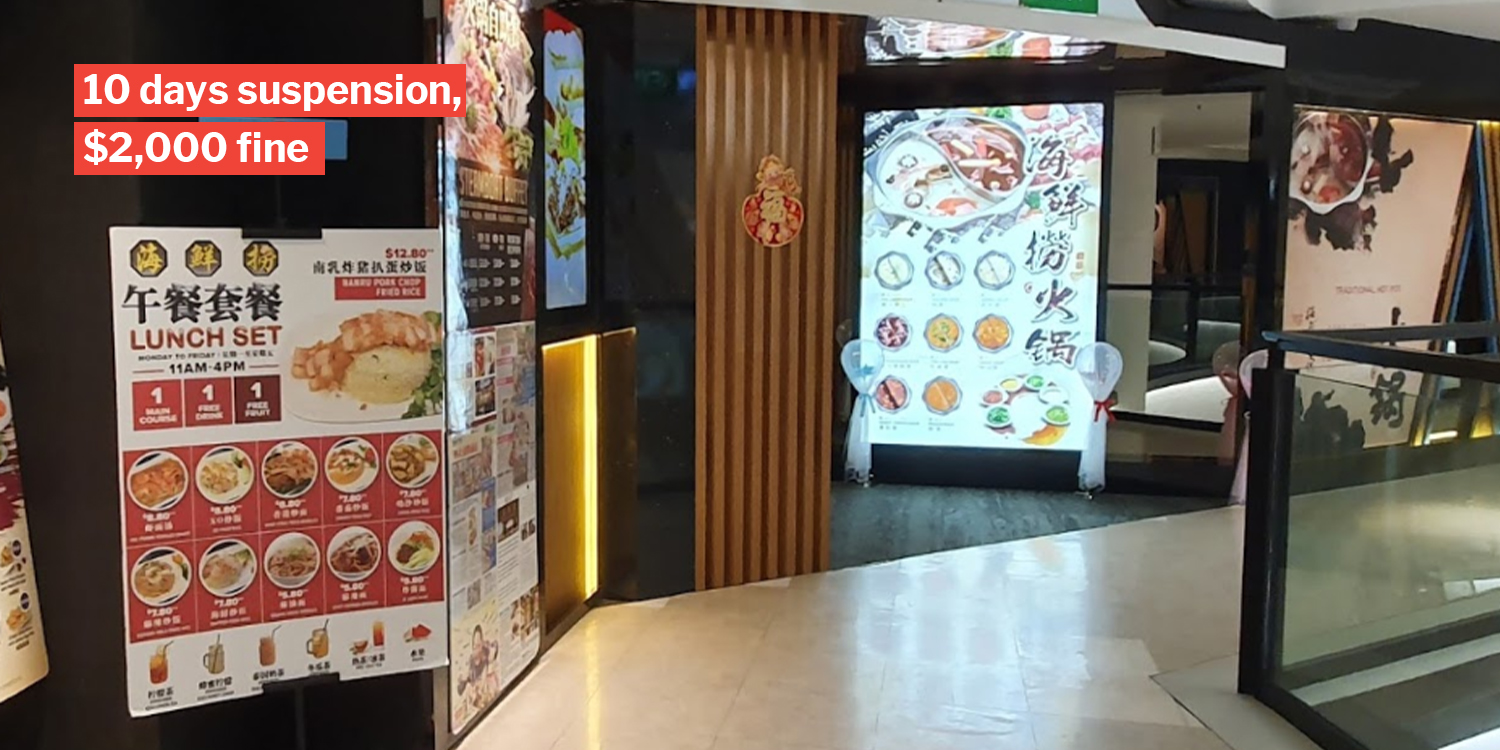 During Phase 2, restaurants are not allowed to have more than 5 people eating together at a table. A hotpot restaurant foolishly tried to get around that, but were caught.

The Singapore Tourism Board (STB) said on Saturday (15 Aug) that Hai Xian Lao, a hotpot restaurant at Shaw House, was forced to shut for 10 days and fined $2,000.

They didn’t ensure 1 metre distance between different groups and let customers consume alcohol after 10.30pm. They also allowed groups of more than 5 to gather, STB said.

According to The Straits Times (ST), STB officers saw a large group of more than 20 people leaving the restaurant. This took place on Friday (14 Aug). 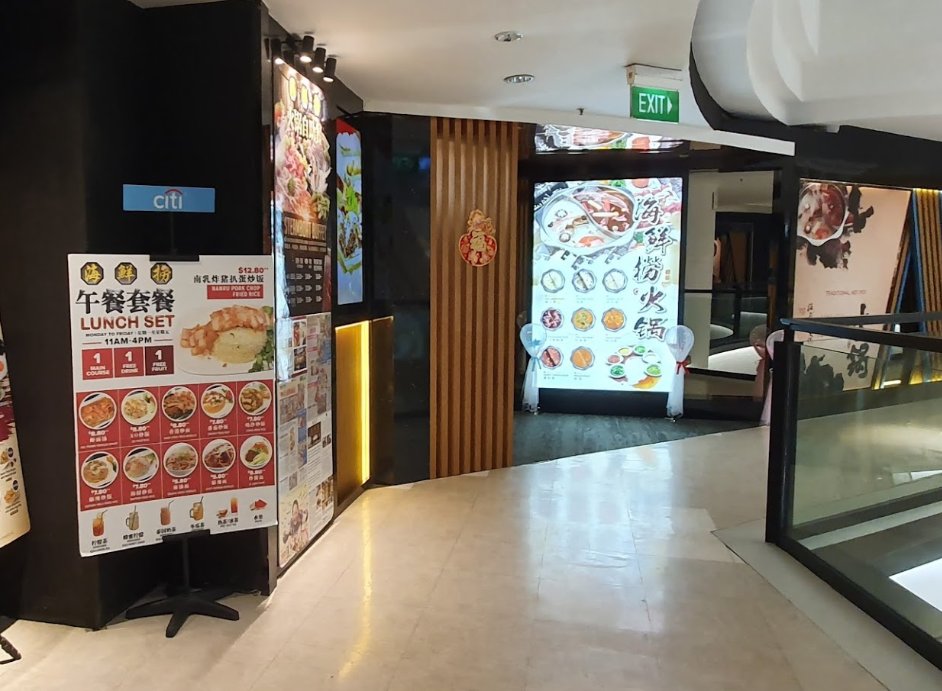 Feeling suspicious, they went to check the situation and found out that the group had been sitting in a locked private room inside.

This presumably was done to hide the group from the public as well as enforcement officers.

STB also said that staff were uncooperative, even aggressive towards their officers.

Apparently, they tried to block the officers from going into the restaurant and private room.

Certainly seemed like the actions of guilty people. Their efforts were in vain, however, as they were still fined and now can’t work for 10 days.

Go out responsibly, up to 5

STB are not against having people go out, since the economy is doing really badly right now.

However, Phase 2 rules are that people should only be in groups of up to 5 and mustn’t consume alcohol past 10.30pm. STB urges people to go out responsibly.

For example, a bar was ordered to suspend operations due to some customers not finishing their drinks before 10.30pm.

If you don’t want your favourite F&B places to fold – and many already have due in part to the ‘Circuit Breaker’ – please don’t cause them any trouble.