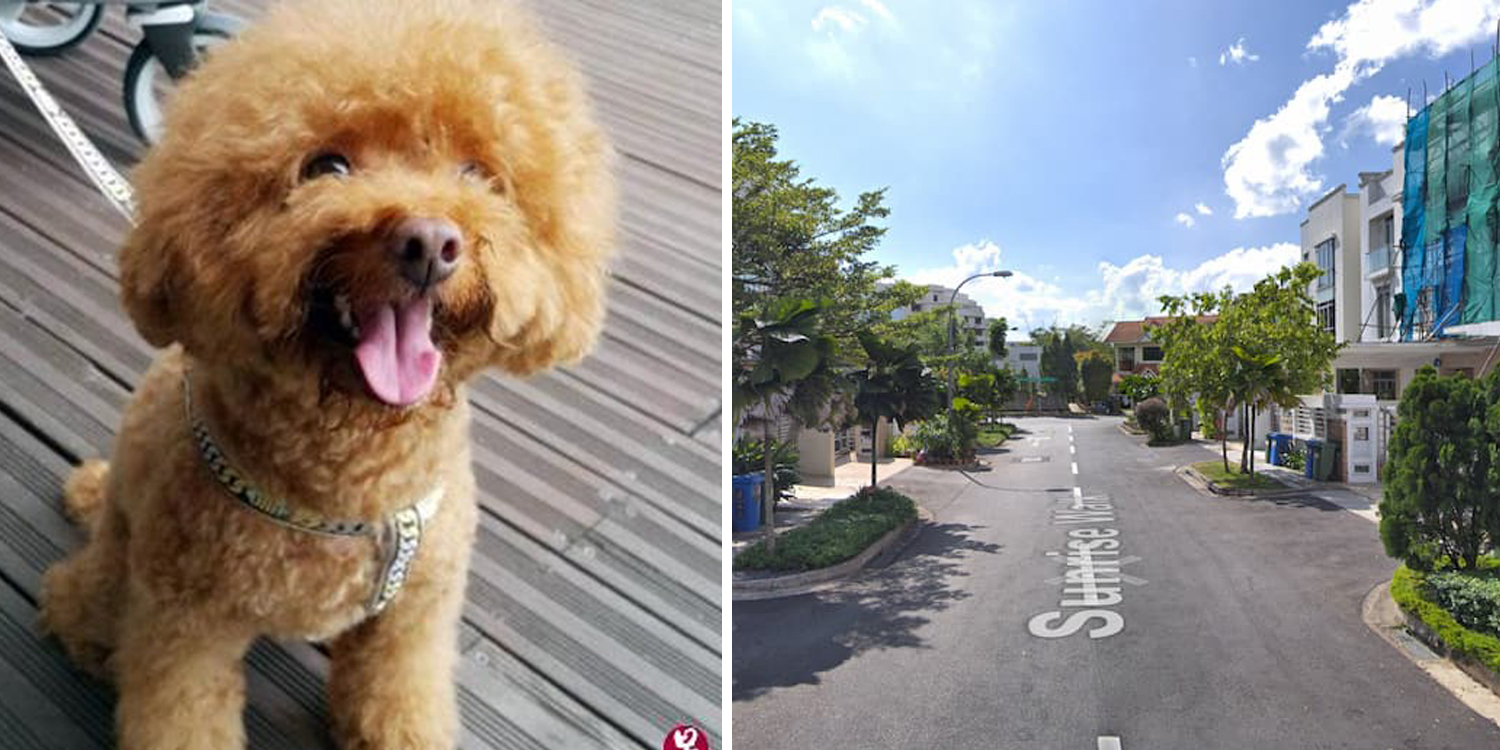 Dou Dou, an 11-year old toy poodle was flung from the 3rd storey of a terrace balcony by a domestic helper off Yio Chu Kang Road in the morning of 13 May. 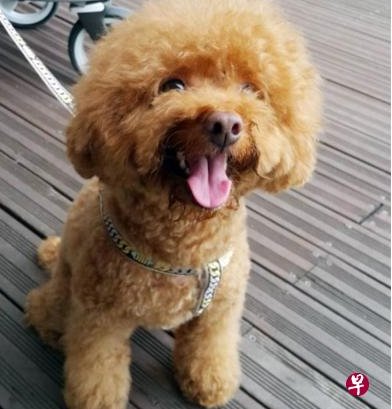 The dog had landed on a grass patch and started bleeding from its mouth. It had to be euthanised after sustaining severe internal injuries and a near fractured spine.

Helper was under a lot of stress before poodle incident

According to Channel NewsAsia (CNA), Miss Giyanti’s defence lawyer Louis Lim had told the court that the helper was “not used to working in this environment” and urged for a minimal fine sentence. 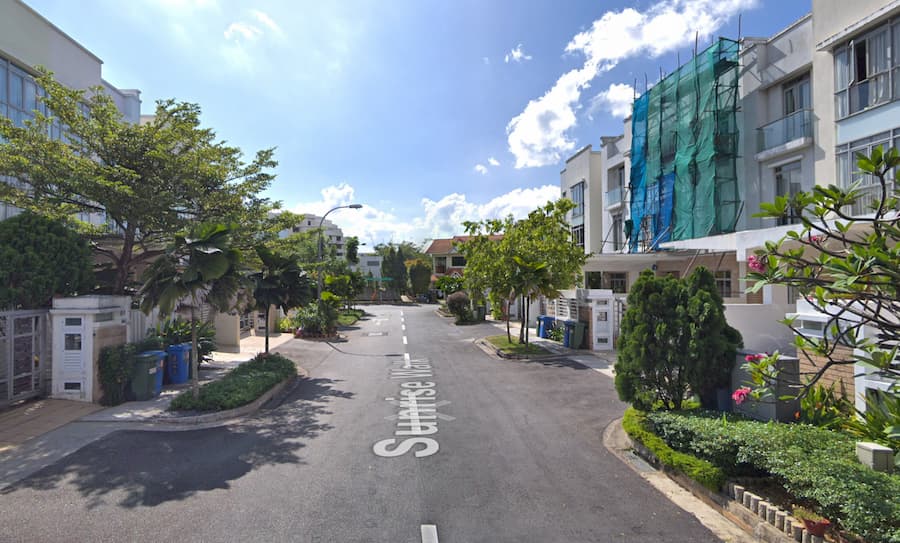 When investigated, the domestic helper also revealed to be “under a lot of stress” at the point in time.

She was also feeling unwell, had just broken up with her boyfriend, and did not get sufficient sleep. All these eventually culminated into her “snapping” and the tragedy that conspired.

Miss Giyanti was tasked with maintaining the household and caring for 2 children, 2 birds and 2 dogs. Her employer’s father, who had helped share the responsibility of caring for the pets had returned to Hong Kong, leaving her to bear the brunt of the care work.

It was also revealed that she had no prior experience in caring for pets.

Mr Lim, who represented her pro bono, also said that Miss Giyanti was very remorseful for what she did and will regret the act “for the rest of her life”.

The domestic helper was said to have learnt from her mistake and is distressed by this entire affair, reports The New Paper. She is also extremely apologetic for the pain she had inflicted.

Mr Lim said as much as she was remorseful over her actions and pain caused to her employers, he said,

I wish to highlight that foreign domestic workers are vulnerable people and in her situation, this was not fully accounted for.

It is unfortunate and heartbreaking for the parties involved to lose a beloved pet in what could have been an avoidable situation.

We hope that both Dou Dou’s owners and Miss Giyanti can learn from the situation and find the closure they need.