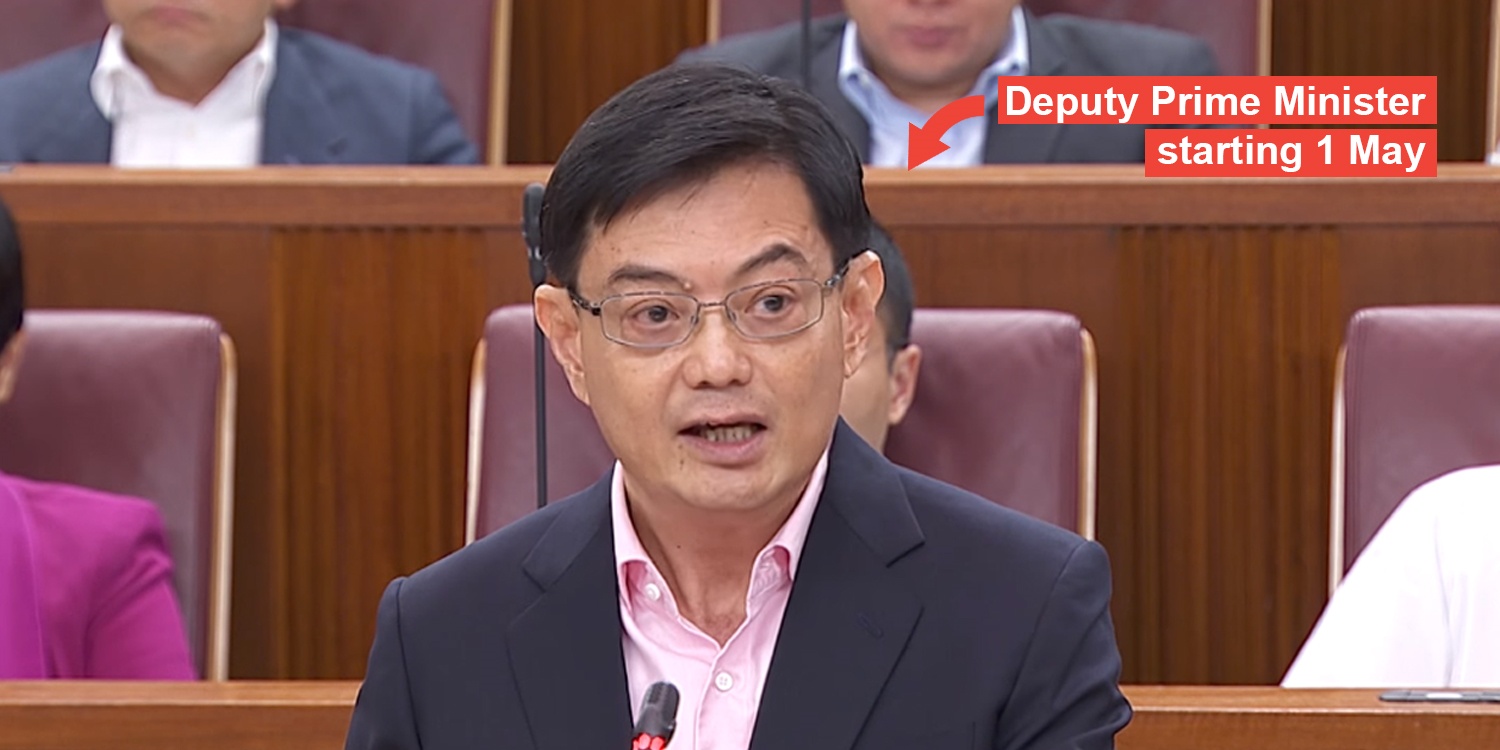 It should be quite clear by now that Finance Minister Mr Heng Swee Keat is set to succeed Prime Minister Lee Hsien Loong.

The Prime Minister’s Office (PMO) announced today (23 Apr) that Mr Heng will be promoted to Deputy Prime Minister. After the promotion, he will continue to hold his position as Minister for Finance and also chair the Future Economy Council and National Research Foundation.

The promotion will take effect from 1 May 2019.

Being Deputy Prime Minister means Mr Heng will stand in for Mr Lee whenever the latter is absent.

Stepping down as Deputy Prime Ministers will be Mr Teo Chee Hean and Mr Tharman Shanmugaratnam. They will, however, remain in the Cabinet and continue their roles as Senior Ministers.

Apart from these changes, the rest of the Cabinet remains the same. 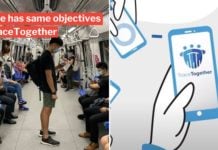 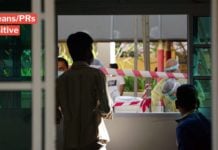 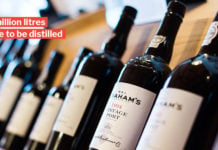