But it’s not everyday you see a handsome Indian man standing behind the stall, cooking one of the most popular dishes in Singapore. 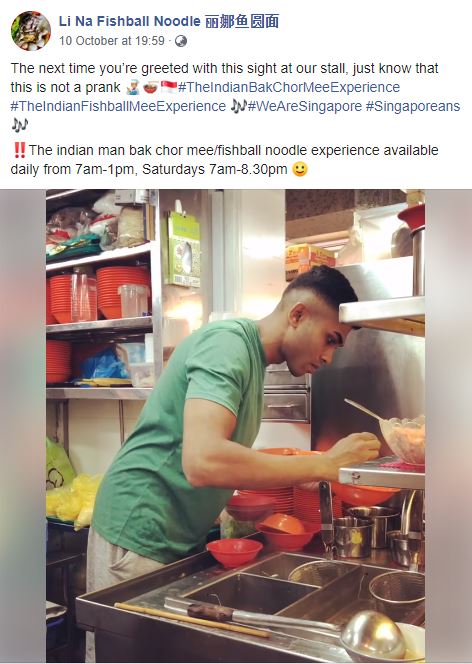 In a viral video on Facebook on Thursday (10 Oct), an Indian man with chiseled features and muscular build can be seen cooking bowls of bak chor mee and fishball noodles. 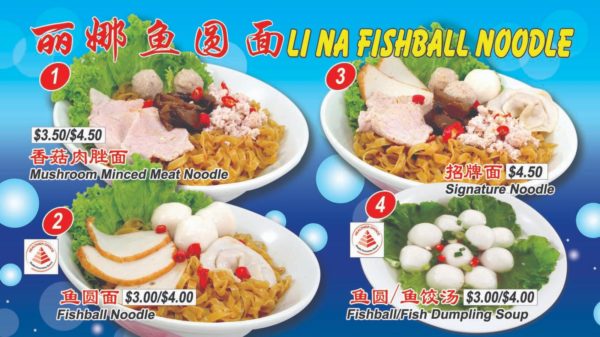 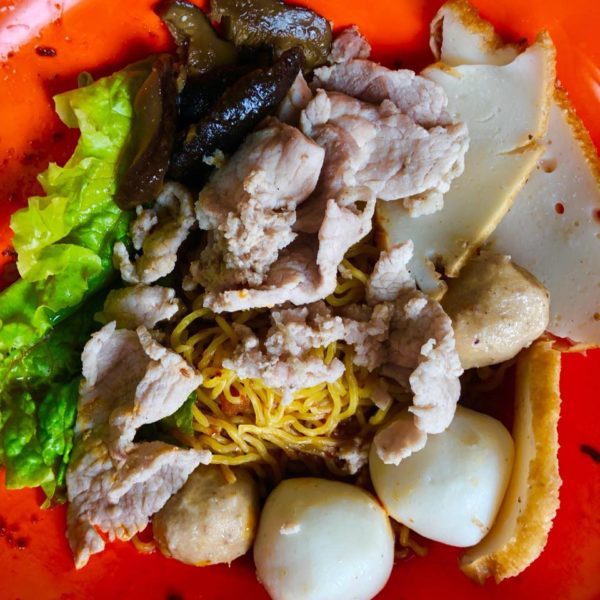 There’s also a soup version of it too. 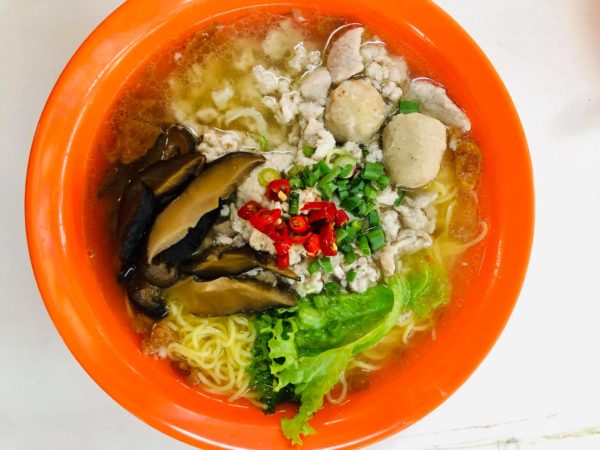 Based on what we gleaned from the comments section, we learnt that the name of the good looking cook is Jeevan and he is quite popular among locals in the area. 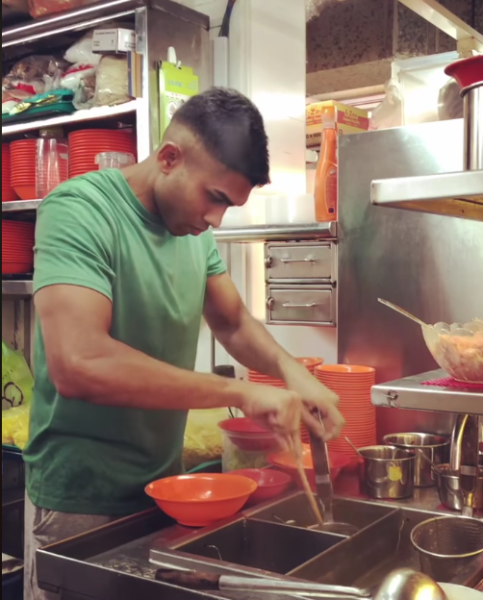 Netizens have also said that aside from his good looks, he also makes tasty noodles as well.

Meanwhile, there’s also those who stated that they like the song playing in the background and they’ll make it a point to visit soon.

Where is the store located?

If you plan to visit, the store is actually easy to access. It is located 5 minutes away from Braddell MRT, just 1 stop after Toa Payoh interchange.

Do note that he won’t be there all the time though. Look out for these timings – weekdays from 7am-1pm, and Saturdays 7am-8.30pm.

Be prepared for the possibility of queues if you’re planning to head down.