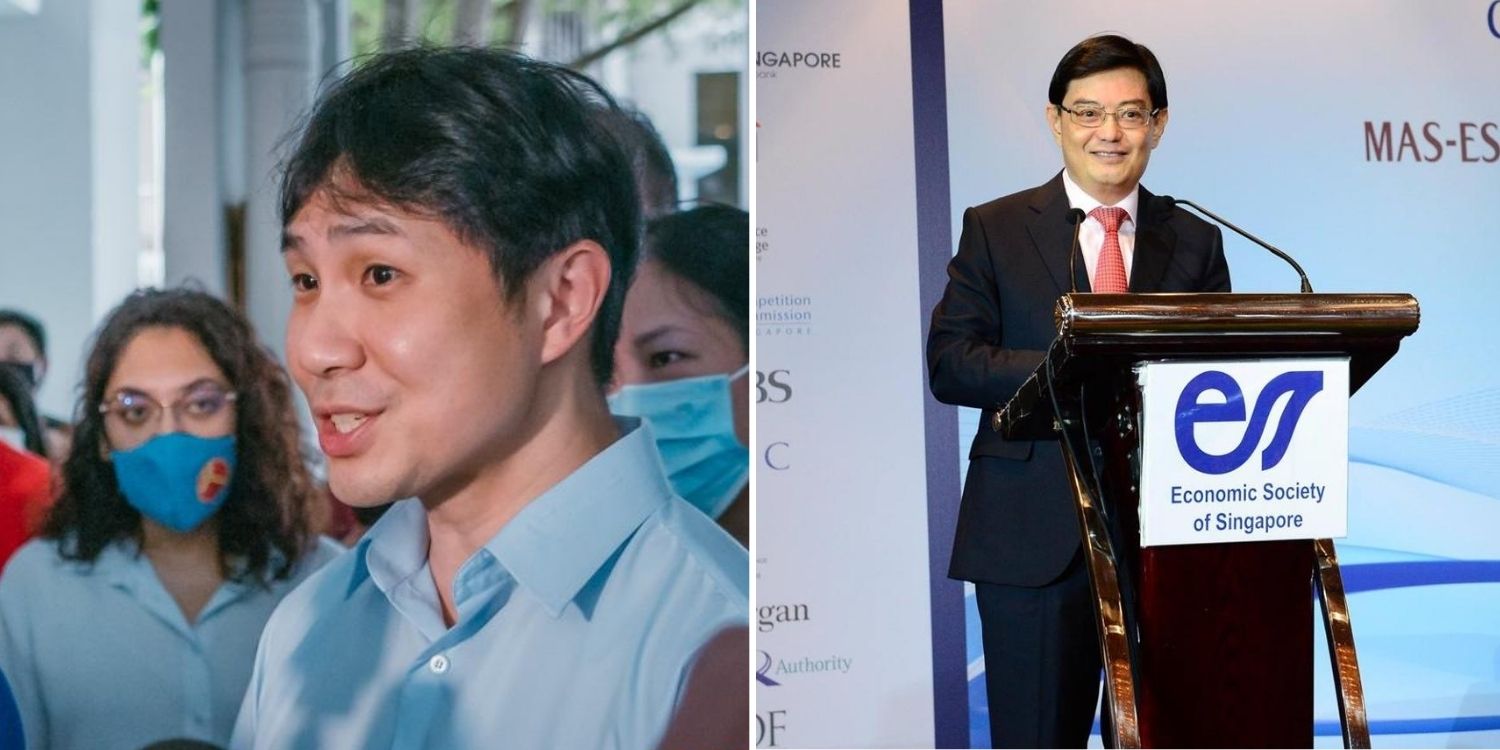 Arguably the most significant achievement he’s notched up so far is winning the vote for Sengkang with his Workers’ Party running mates.

Now, he’s won yet another vote – he’s been elected to the council of the Economic Society Of Singapore (ESS). 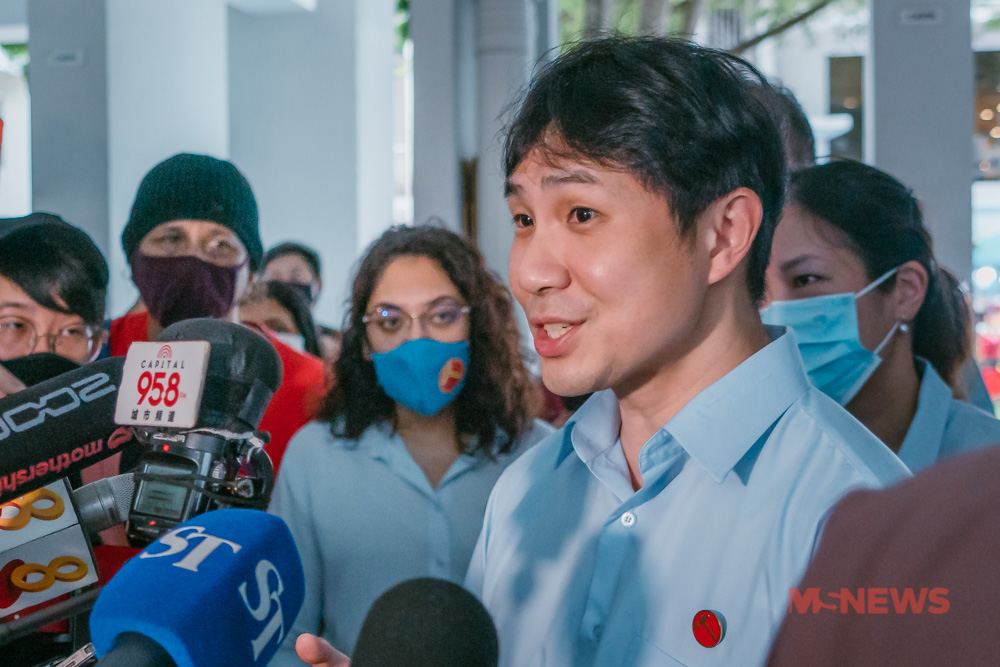 Voted in during AGM

Dr Lim added one more achievement to his resume during the ESS’ annual general meeting on Wednesday (22 Jul), reported The Straits Times.

At the meeting, he was 1 of just 6 new members elected to the 64th council.

The ESS council has 36 members, and its president is Nanyang Technological University professor Euston Quah.

ESS is an NGO that discusses economic issues

For those who’ve never heard of it, the ESS isn’t just any society.

Even though it’s a non-profit organisation, it’s pretty well known among the movers and shakers of Singapore.

According to a website published by the ESS, it organises conferences and networking sessions to facilitate discussions on economic issues that are relevant to Singapore and the region.

The society also publishes the Singapore Economic Review, regarded as the leading economics journal in the Asia-Pacific.

It was founded on 28 Jul 1956 by economics staff and graduates from the then University of Malaya in Singapore. Later, it expanded to include business-sector members, including major banks in Singapore and investment houses. It also counts members from Government ministries.

Well-known politicians honoured by the ESS

Several well-known politicians in Singapore have been honoured by ESS, and attended its events.

That includes Prime Minister Lee Hsien Loong, who has been a guest of honour and spoken at the ESS annual dinner. 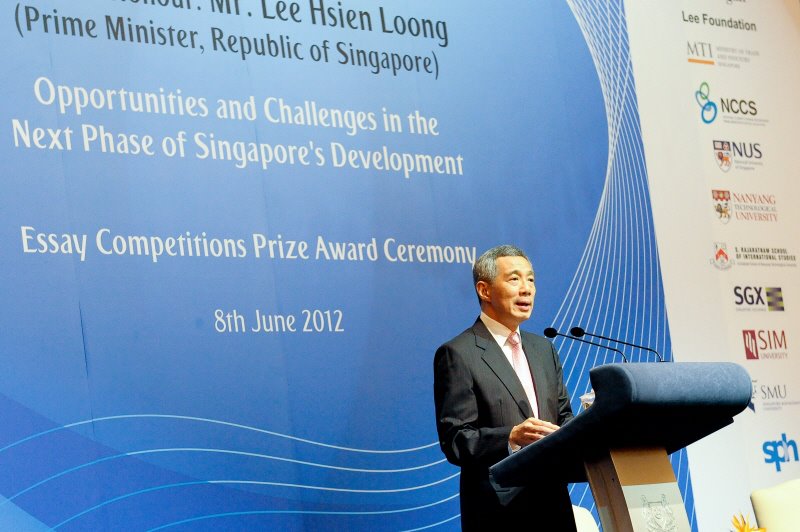 Former prime minister Goh Chok Tong is an honorary fellow of the ESS. 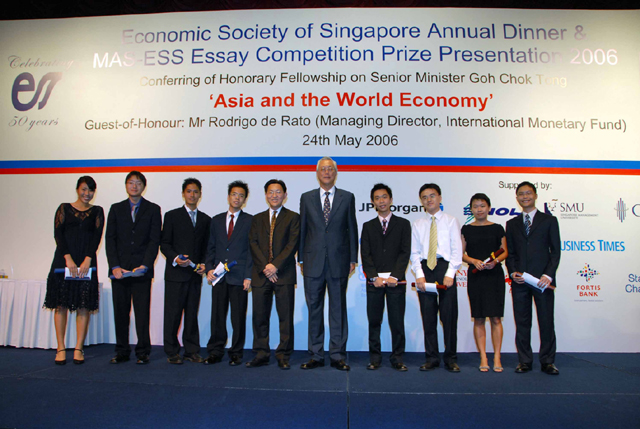 Senior Minister Tharman Shanmugaratnam according to ST is also an ESS honorary fellow, and has been a guest of honour at ESS annual dinners. 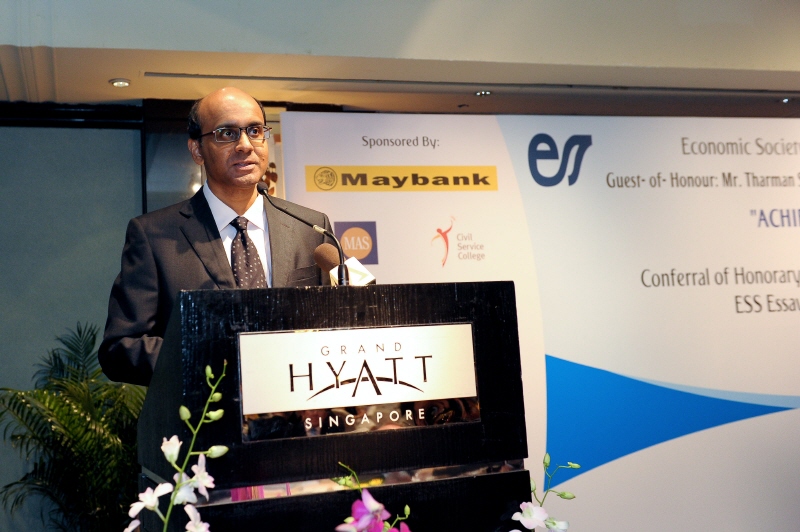 Deputy Prime Minister Heng Swee Keat is also an honorary fellow, according to ST, and has also been a guest of honour at the ESS annual dinner. Jamus Lim is in esteemed company

Looks like Prof Lim is in esteemed company, and from his performance during debates, we’ve no doubt he can mix it up with the best of them.

We’ll look out to see more of him not only in Parliament, but during any conferences held by the ESS.

Now, perhaps more younger people will gain an interest in economics all of a sudden.