He hopes to see more of such debates.

Those who have watched the political debate on Wednesday (1 Jul) would surely agree that it was a productive one, with great points raised by the oppositions and our ruling party.

Though so, one man stole the spotlight with his fluent and concise answers, warming the cockles of Singaporeans’ hearts. That person is none other than Dr Jamus Lim.

The Workers’ Party (WP) candidate was even acknowledged by debate coach Samuel Myat San, who took to Facebook shortly after to share his verdict on the discussion — Dr Lim received first place.

According to Coach Sam, the founder of Singapore Orators, WP’s Jamus Lim was awarded first place as he managed to prove the credibility of WP. The debate coach also believes that the candidate offered “critical policy nuances”, including that of minimum wage and smaller class sizes.

He took a liking to Dr Lim’s “masterful” ending speech, pointing out his reasonable views and how Singaporeans can see similar discussions in Parliament if they vote for them in the elections.

Other candidates did well too

Dr Vivian Balakrishnan from the People’s Action Party (PAP) took 2nd place, according to Coach Sam. This was due to his preparedness and calm demeanour for most of the debate. 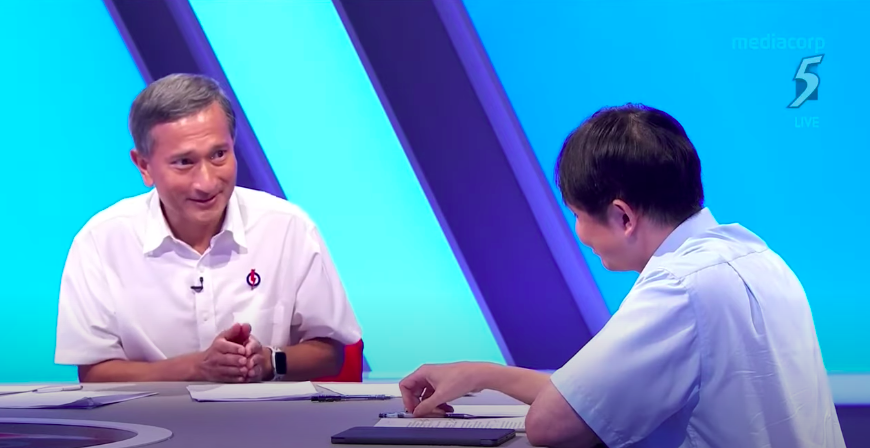 However, towards the end, Coach Sam pointed out that he appeared to have lost his cool with Dr Chee Soon Juan, breaking down the “positive” image he built earlier. 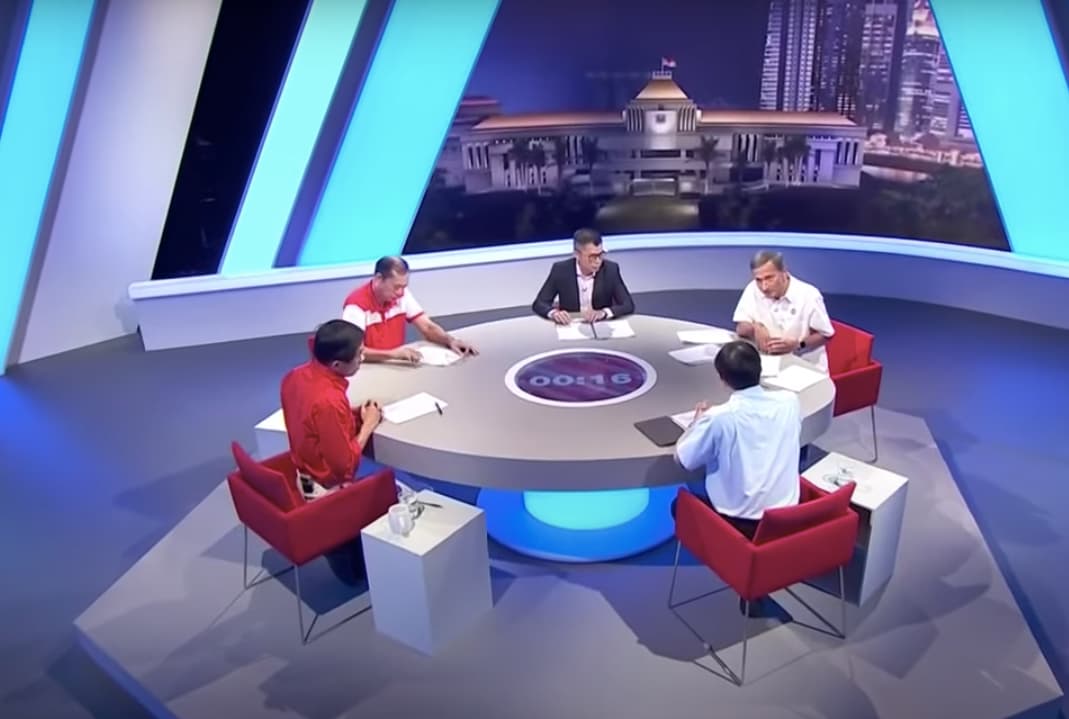 Even so, the coach acknowledged their contributions to the “civil and cordial debate”

He recognised that such sessions are constructive in educating voters during elections and hopes to see more.

Hope to see more of such debates

Certainly, the debate was a fruitful one as candidates were able to engage in discussions on ways to bring Singapore forward.

Like Coach Sam, we hope to see more of such debates for the coming elections.

Do you agree with Coach Sam’s analysis of the debate? Who did you think fared best?