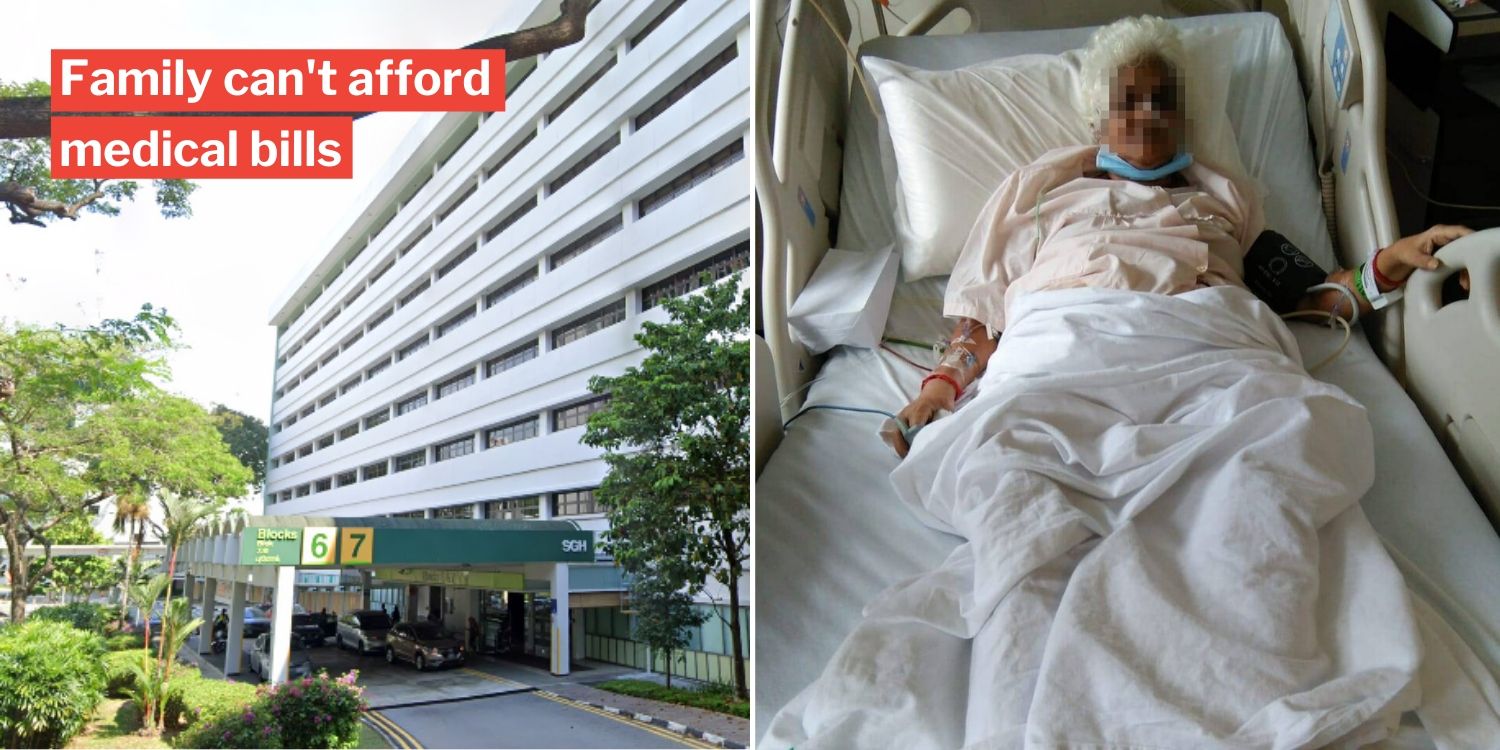 She spent her birthday in her SGH ward.

Sick Malaysian Stuck In Singapore Due To Border Closure, Family Wishes To Send Her Home

Heavy subsidies are given to hospitalised Singaporeans seeking medical treatment, but this is not the case for patients of other nationalities.

A Malaysian elderly lady ‘stuck’ in Singapore due to Covid-19 restrictions was recently hospitalised after she allegedly suffered seizures. 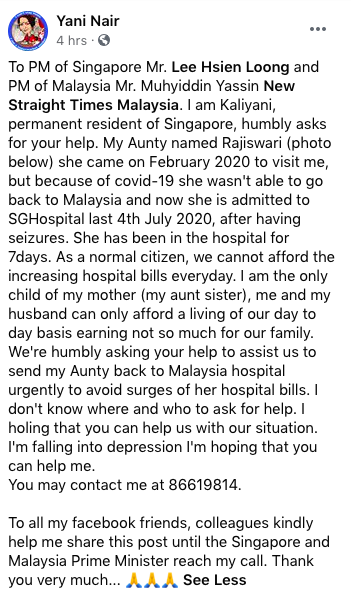 In a Facebook post, her niece, a Permanent Resident (PR) in Singapore, appealed to Prime Minister (PM) Lee to make some leeway, so her aunt can be sent home to avoid the mounting hospital bills.

Hospitalised while stuck in Singapore

According to the post, the elderly lady named Rajiswari made her way to Singapore in February to visit Ms Kaliyani, a PR working in Singapore. However, due to the Covid-19 travel restrictions, she was apparently unable to return to Malaysia.

She has therefore been ‘stuck’ here for several months, going through the ‘Circuit Breaker’ and Phase 1 of reopening.

On 4 Jul, the elderly lady allegedly suffered seizures and was admitted to Singapore General Hospital. 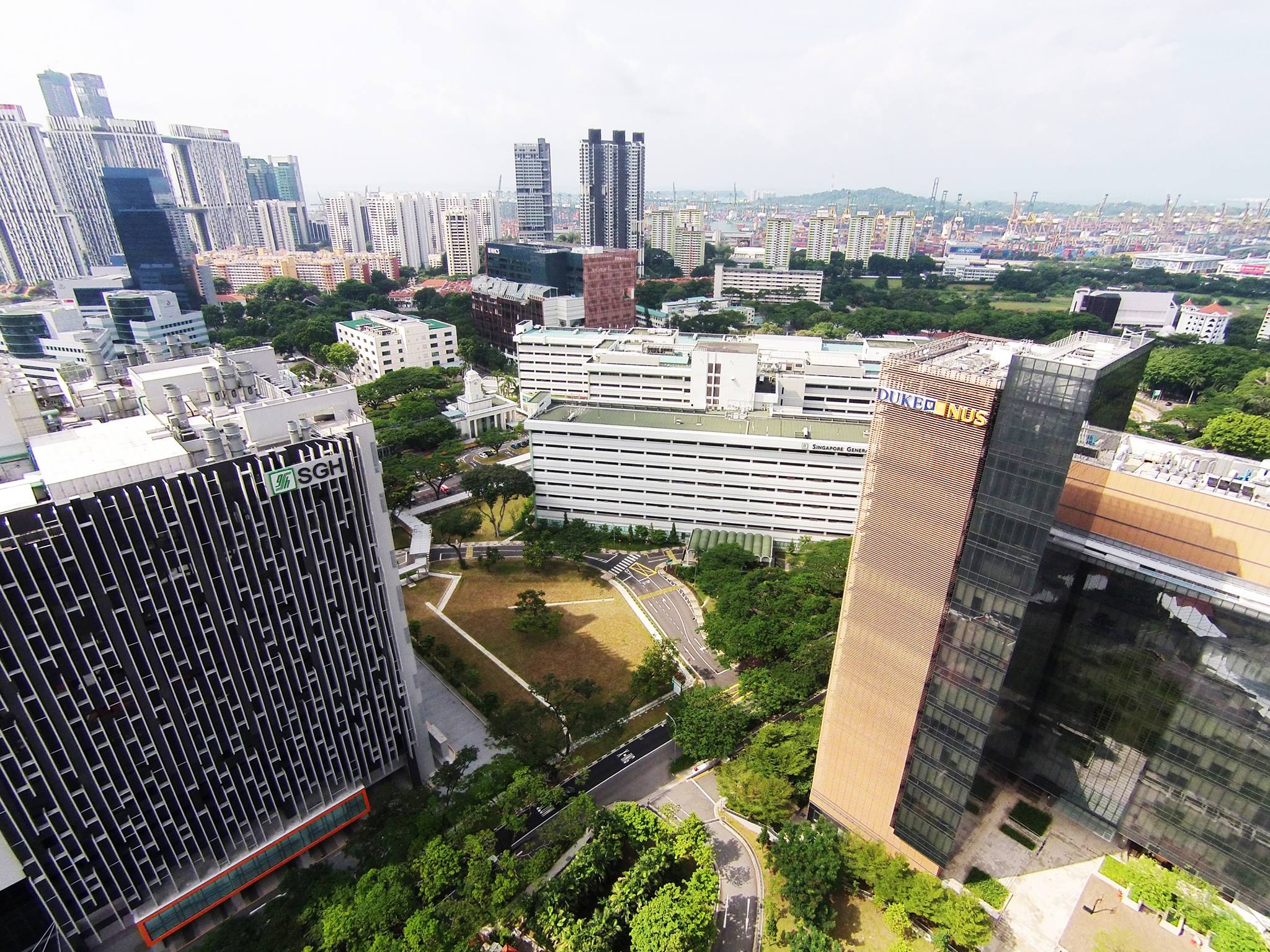 In a separate post, Ms Kaliyani said that her aunt even had to spend her birthday in the hospital. 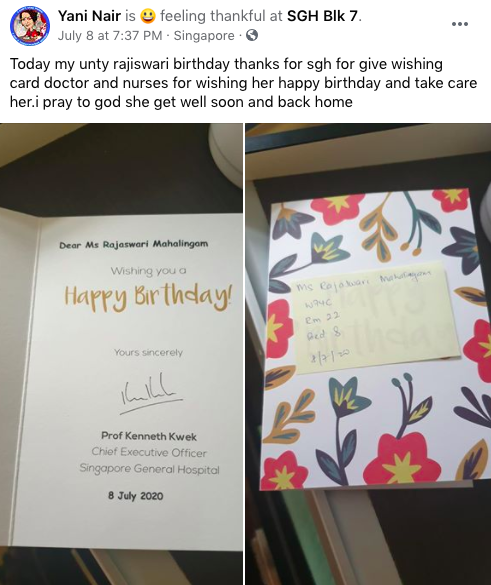 For the past 7 days, Ms Kaliyani and her family have been growing anxious as hospital bills start to pile up.

The Singapore PR shares that she and her husband are “normal citizens” who can only afford day to day expenses.

Appealed to Prime Ministers of both countries

With seemingly no other options, they took to Facebook to seek help from leaders of both countries, hoping that a special arrangement can be made to send Mdm Rajiswari back to Malaysia.

She specifically tagged PM Lee as well as Malaysia’s PM Muhyiddin Yassin, hoping they’d be aware of their plight.

While there are currently talks to ease travel restrictions between the 2 countries, this might still take some time, inevitably prolonging the family’s distress.

Hopefully, authorities and NGOs can render assistance to the family in need for the time being before borders are lifted.