Anthony Chen Heads To Polling Station In London, Got Emotional While Voting

Today (10 Jul) is a significant day for every Singapore as they headed to Polling Stations to cast their sacred votes.

Overseas Singaporeans are no exception, with many of them travelling long distances in order to vote at their nearest Singapore embassies. Film director Anthony Chen happened to be one of the many Singaporeans who are in the United Kingdom on Polling Day, who were arguably the firsts citizens to vote in GE2020.

He shared a thoughtful reflection in a Facebook post yesterday (9 Jul), posing in front of the Singapore flag with his red passport. 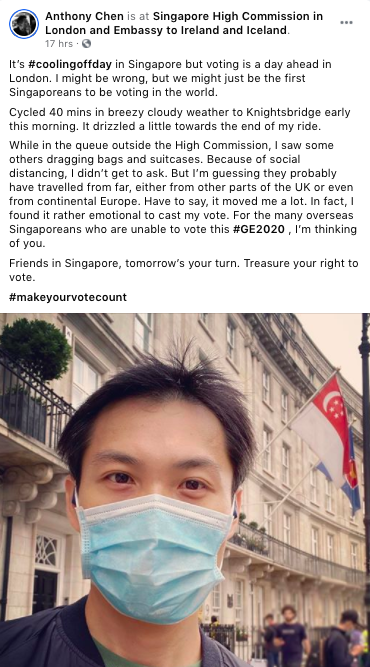 Unlike most Singaporeans who ‘strolled’ into Polling Stations conveniently a few blocks away, those staying overseas can only vote at the embassy.

Mr Chen embarked on a 40-minute ride on his bike to cast his vote at the Singapore High Commission in London on Thursday (9 Jul) morning — Singapore time. 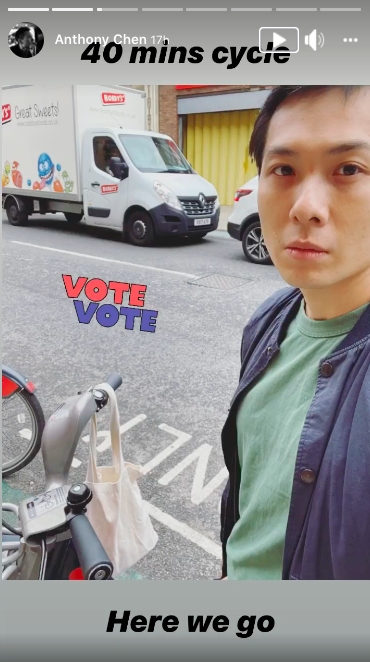 Before that, he dropped his kid off at a nursery and expressed his excitement to cast his vote. He even got caught in a minor drizzle towards the end of his journey. 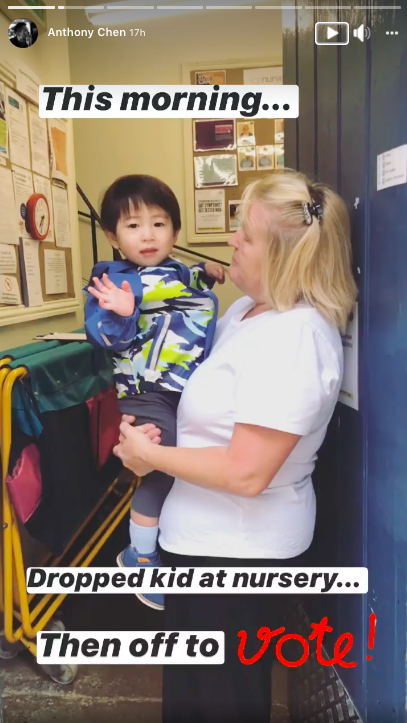 While waiting outside the building, he apparently spotted fellow citizens carrying baggage with them and speculated that they must have travelled long distances from other parts of the country or from other European countries.

Anthony Chen got emotional during the voting process

This was a memorable sight for the Illo Illo director, who evidently has a heart for his nation.

He described voting as an “emotional” process, after encountering other Singaporeans who travelled great distance just to fulfil their duties as Singaporeans.

With visible pride, he posed in front of the national flag, holding up his red passport for a post-voting selfie. 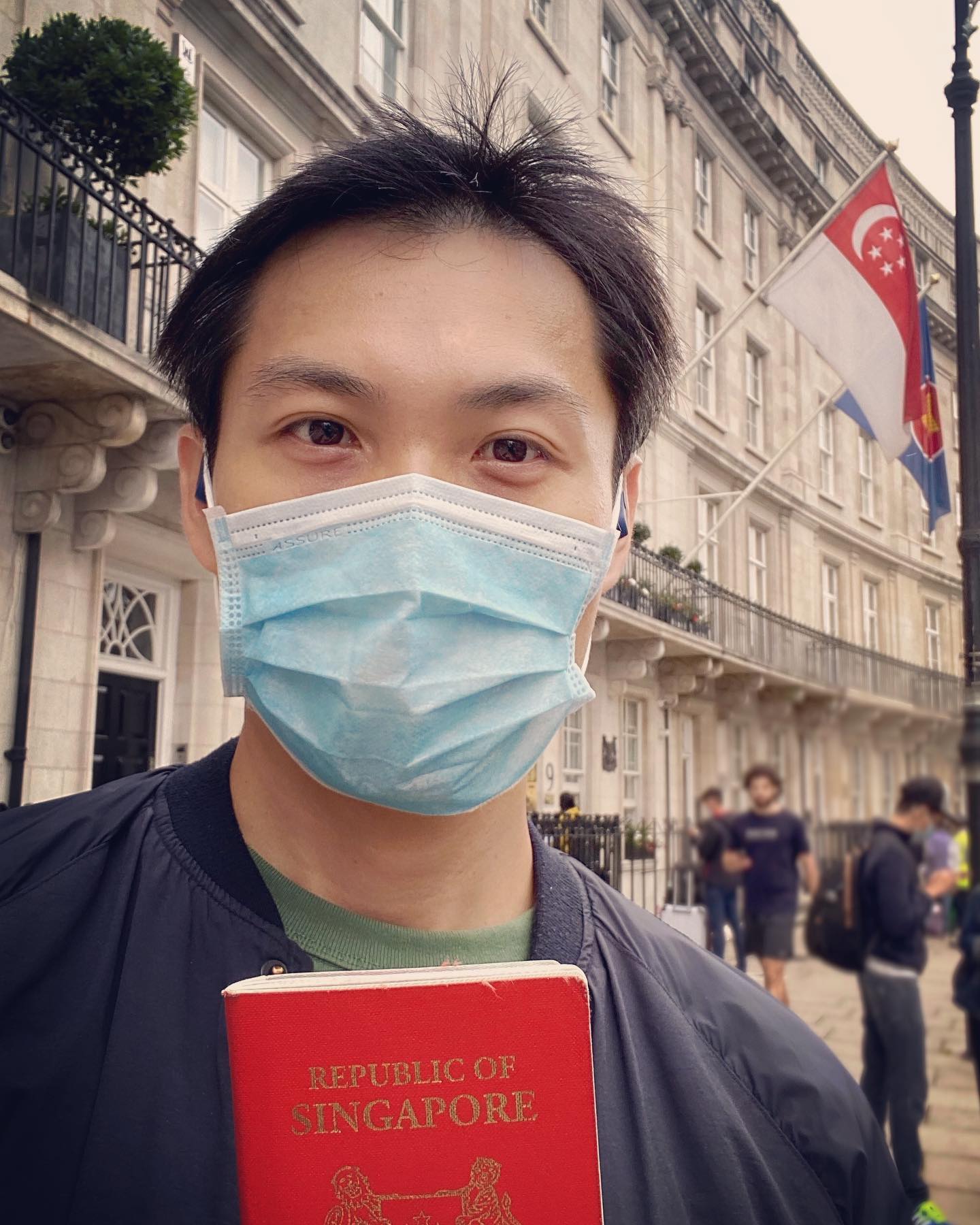 Ending his post, Mr Chen reminded Singaporeans to “treasure their (your) right to vote”.

For many of us closer to home and surrounded by loved ones, this might not be something we experience.

If you are eligible to vote, do head down to Polling Stations by 8pm today, and remember to check for the status of queues before leaving your homes.

Have you cast your vote? If so, share your voting experience in the comments below!