8 Jamus Lim Facts That’ll Impress You More Than The Debate, Courtesy Of His 11-Page Resume 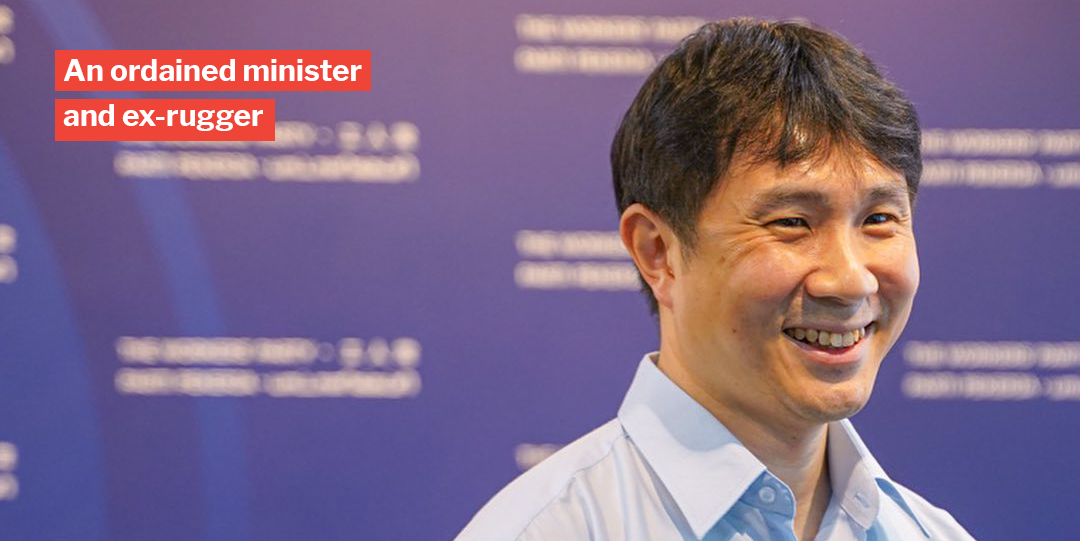 Warming the cockles of our hearts.

8 Facts About Jamus Lim From His 11-Page Resume

You’ve probably heard the name “Jamus Lim” floating around the Internet as of late after the first ‘live’ GE2020 political debate.

Praised for his calm demeanor, eloquence, and ability to diffuse tension between the other debaters, the Workers’ Party (WP) candidate won netizens’ hearts on 1 Jul. 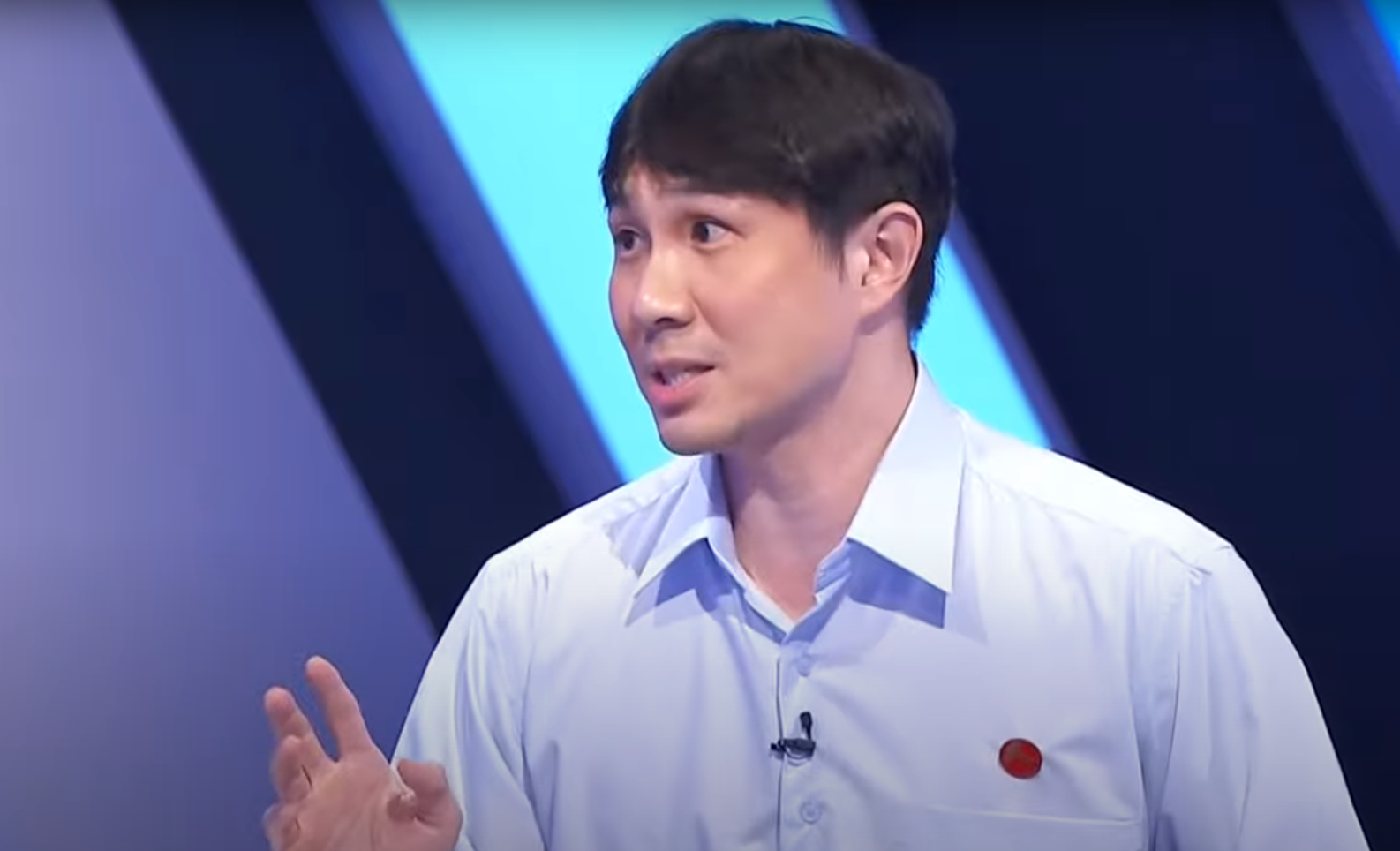 If you thought you couldn’t be more in awe of him — guess what we found? Jamus Lim’s 11-page resume.

We pick out 8 of the most interesting facts that we think will make you even more impressed with the Sengkang GRC candidate.

1. He can’t marry you but he can marry others

No, it’s not what you think — the man is married, with an 8-month old daughter. 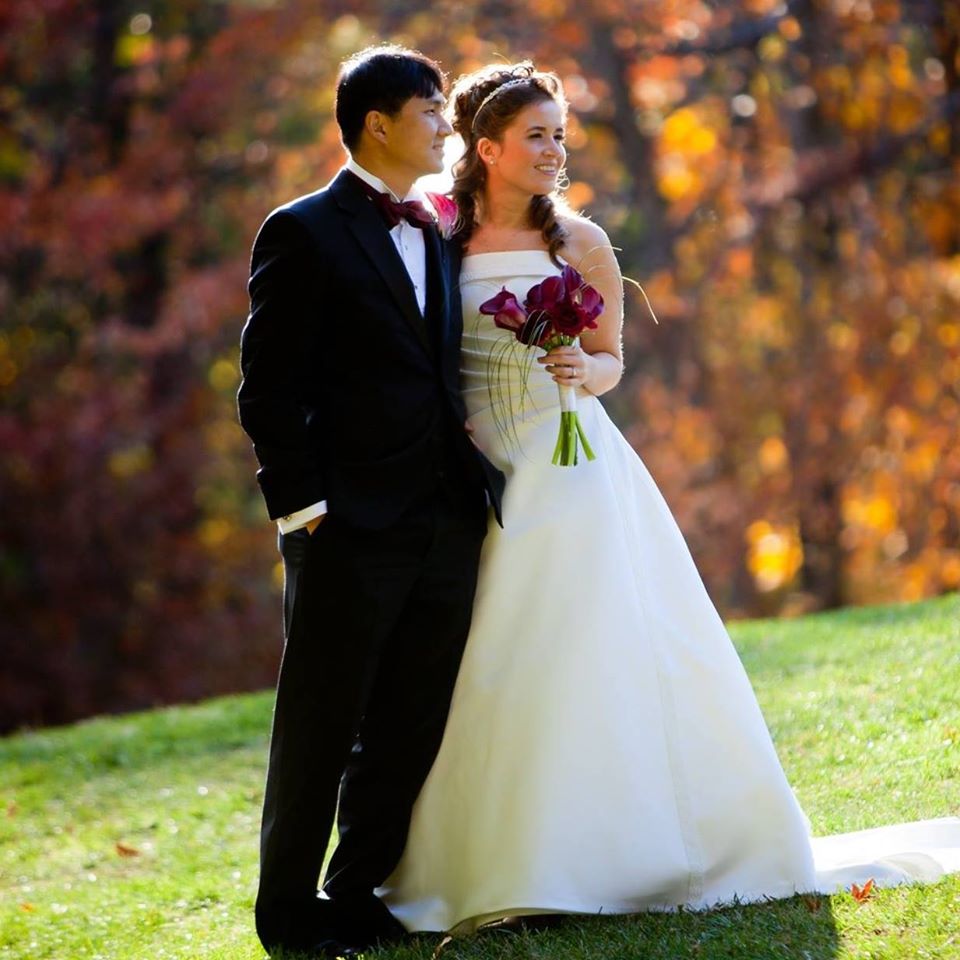 Back in 2011, Mr Lim officially became an ordained minister at Universal Life Church in Seattle, Washington.

So for those of you looking, perhaps the next best thing would be to have him marry you and your partner instead.

2. A man who wears many… belts

Aside from his eloquence in fighting verbal battles, Mr Lim is an actual fighter.

Back in his younger days, he attained a black belt in Taekwondo at the Singapore Taekwondo Federation. 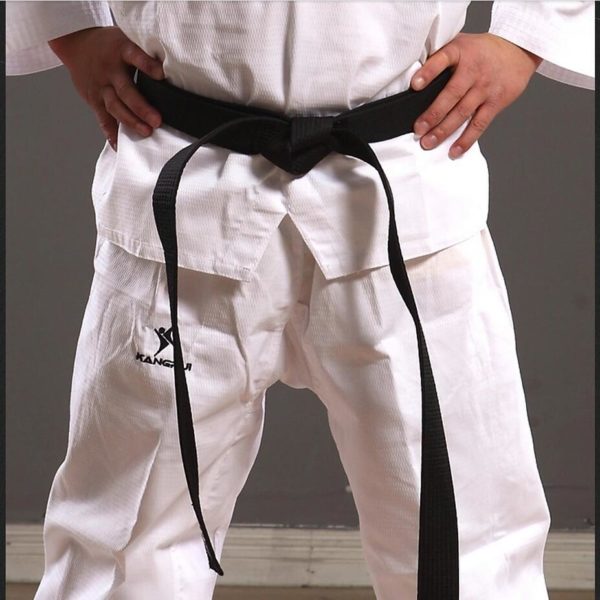 According to our quick Math, he got this top tier achievement at only age 14. Talk about talent!

As the oldest school in Singapore for pre-tertiary education, Raffles Institution’s (RI) reputation is no stranger to locals. 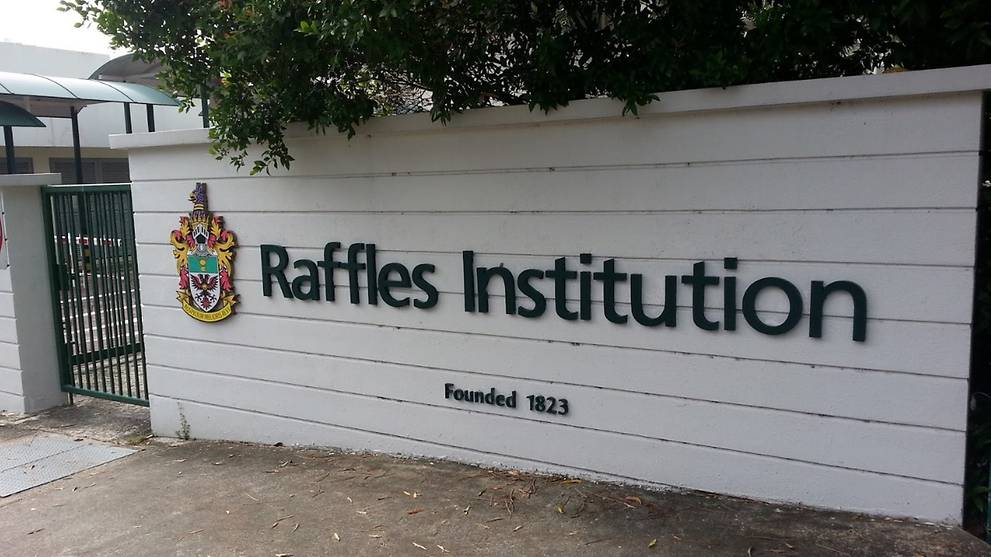 As it turns out, Mr Lim is an alumnae of the prestigious school, which has produced many of our current and past leaders.

Just as their Latin motto “Auspicium Melioris Aevi” states, perhaps Mr Lim’s desire to run for Parliament is in “Hope of a Better Age”.

Beyond academic excellence, his time at RI also nurtured him as a rugby player. 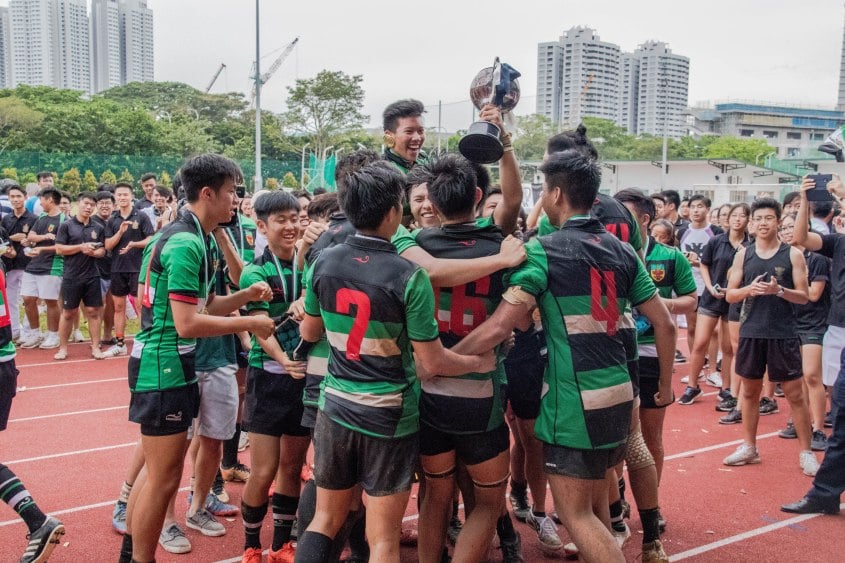 We all know rugby as a pretty gritty sport so perhaps the grit displayed by Mr Lim was something he took away from his CCA.

Amongst his numerous other certifications and achievements, we spotted one that was quite interesting.

According to his resume, Mr Lim has an Intermediate and Advanced Certificate in Wines and Spirits. 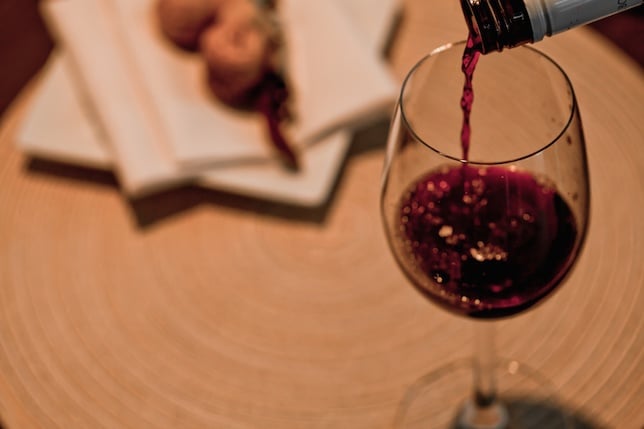 If that not one of the classiest certifications, we don’t know what is.

On top of having a classy certification in wines, Mr Lim is also fluent in the language of love — French.

Aside from French, he also speaks basic Hokkien, survival Arabic and of course, fluent Chinese.

Aside from being an alumnae of one of the top schools in Singapore, Mr Jamus Lim is also alumnae to an impressive list of schools overseas.

Starting off his tertiary education at University of Southern Queensland for a Bachelor’s in Business, he went on to London School of Economics (LSE) for his Masters in Economics.

Following this, he eventually ended up in Harvard University as a postdoctoral fellow. 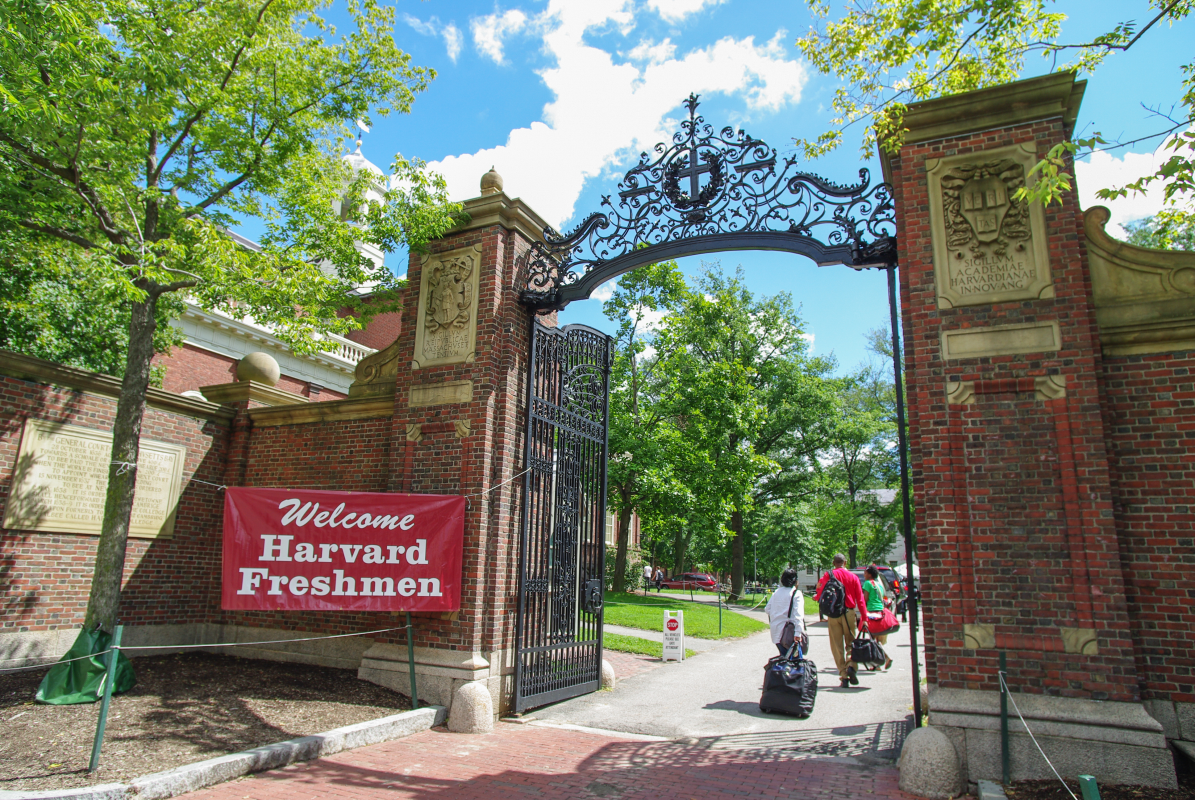 To end of this listicle of Mr Lim’s accomplishments, we’re going to end it with a bang.

A literal one, because Mr Lim has a Grade 2 proficiency in drums from Yamaha Music School. 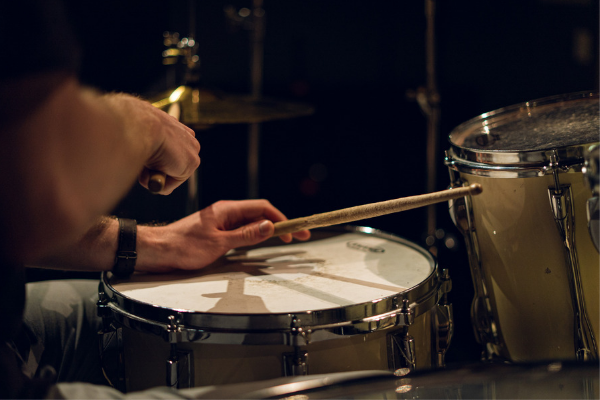 After learning this, we can’t rewatch the GE2020 debate without hearing the “ba dum tss” after every clever thing he said.

Talk about a colourful resume

And there you have it, 8 facts about Jamus Lim that might give you even more insight to one of Workers’ Party’s candidates.

If you would like to be even more mind-blown, you may flip through all 11 pages of his CV here. For more of his formal work history and background, check out Wiki.sg here.