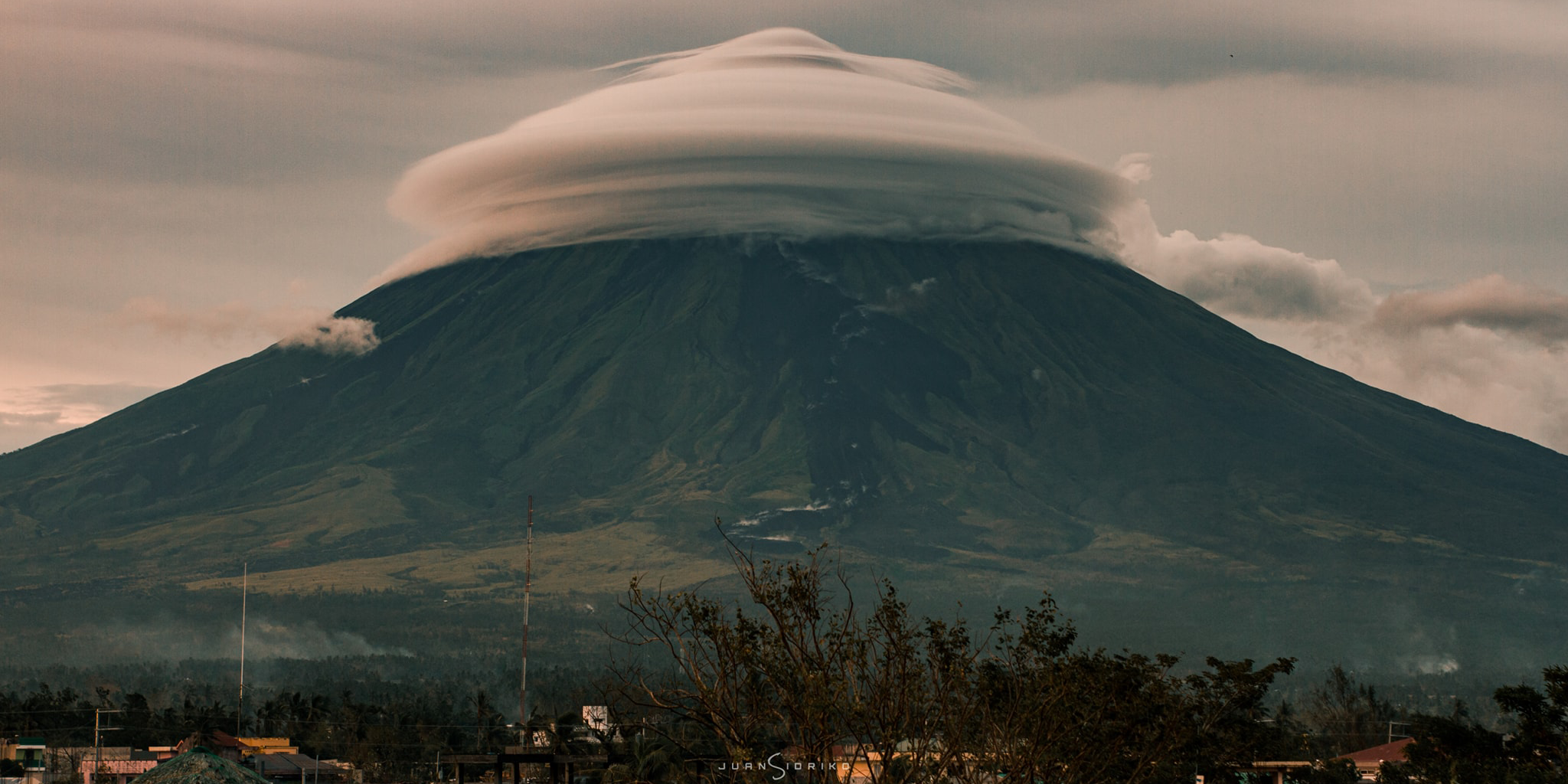 Wondrous sights can always be found in nature, we just need to be a little bit more observant sometimes.

Residents on the island of Luzon, Philippines, however, didn’t have to look that hard as they recently spotted beautiful clouds atop Mt Mayon. 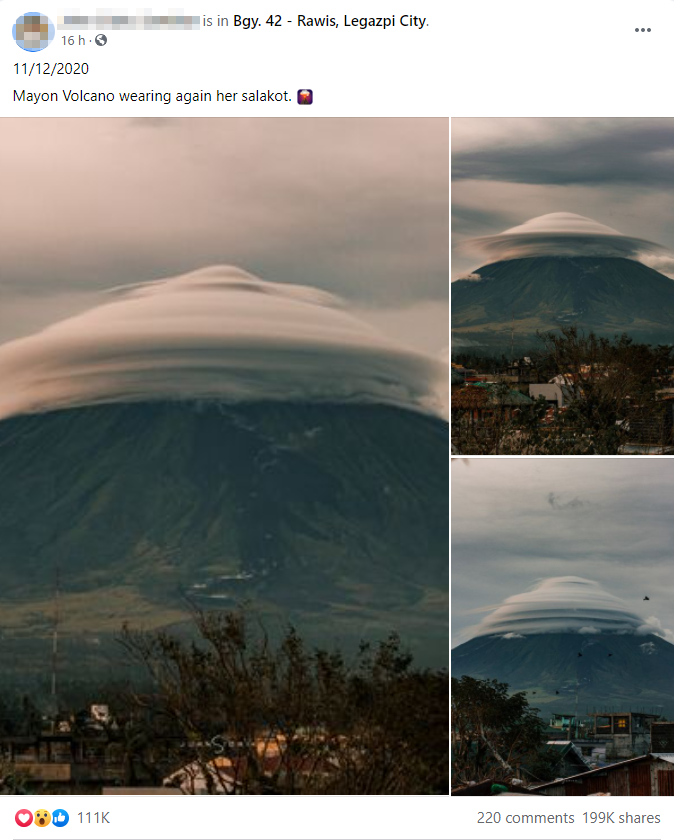 It might just be the hunger talking, but those creamy clouds look almost like ice cream on a hot chocolate lava cake.

Residents were treated to creamy looking rings at the peak of the active stratovolcano. 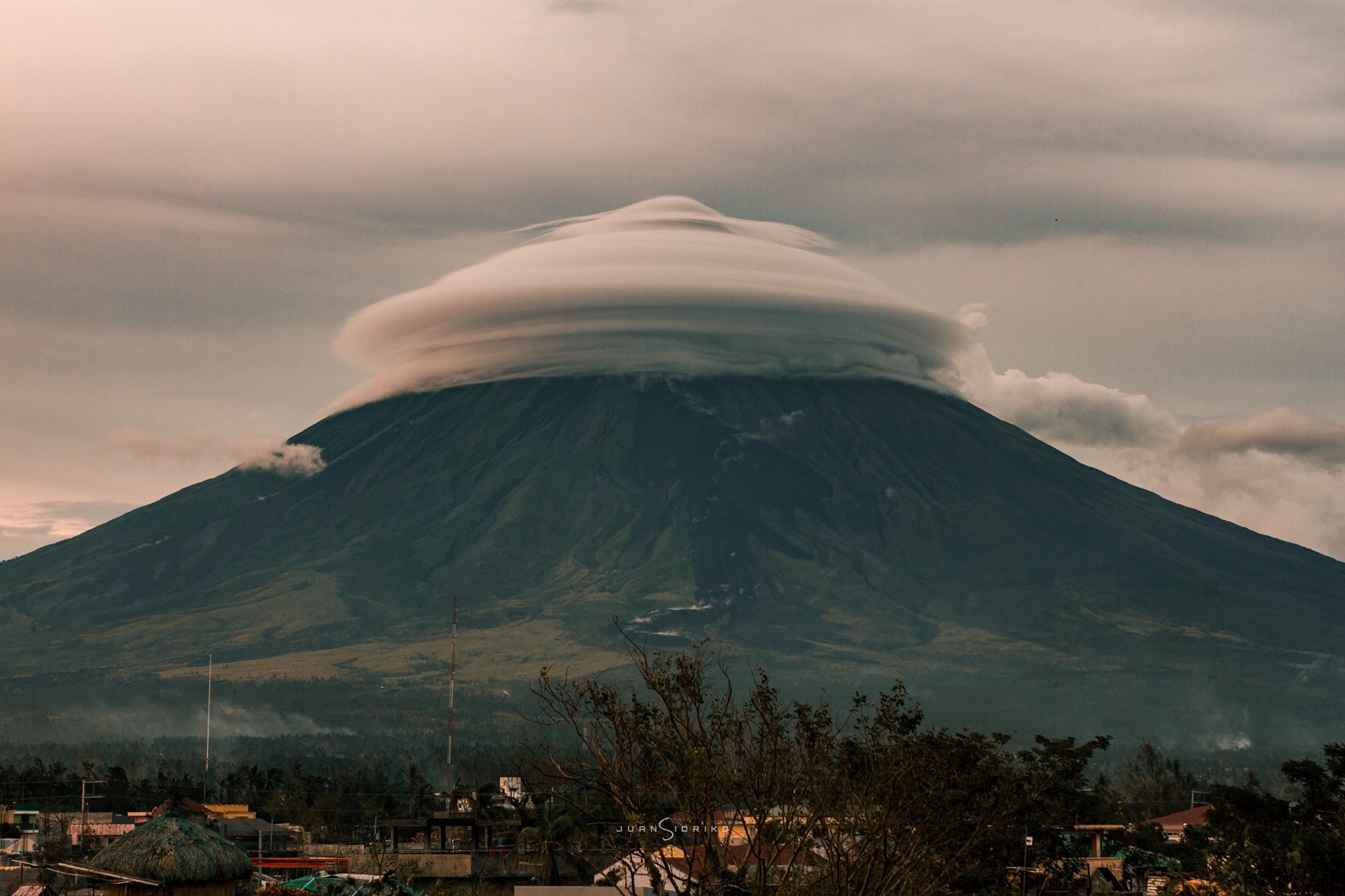 Cascading down the mountain, it looked almost like ice cream melting over a piping hot lava cake. It also bears resemblance to Meiji’s Apollo Strawberry Chocolate, if only the clouds were slightly pinkish. 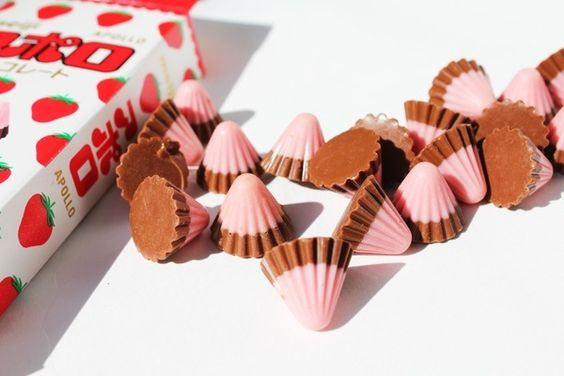 However, the netizen stated that the formation looked more like a Salakot. Typically made of rattan, the Salakot is a traditional wide-brimmed hat designed as a shade for farmers. 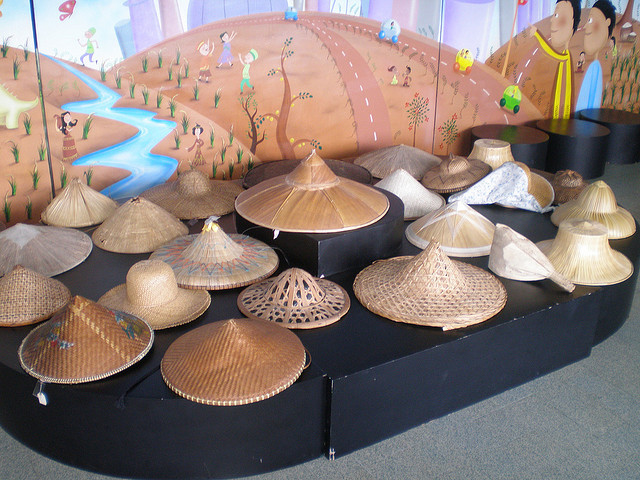 It is rather amusing to think of the huge volcano wearing a little hat to shade itself from the elements.

Caused by condensation of moisture in air

Scientifically speaking, the phenomenon isn’t all too rare.

As air travels, it sometimes encounters certain obstructions — in this case, the volcano. 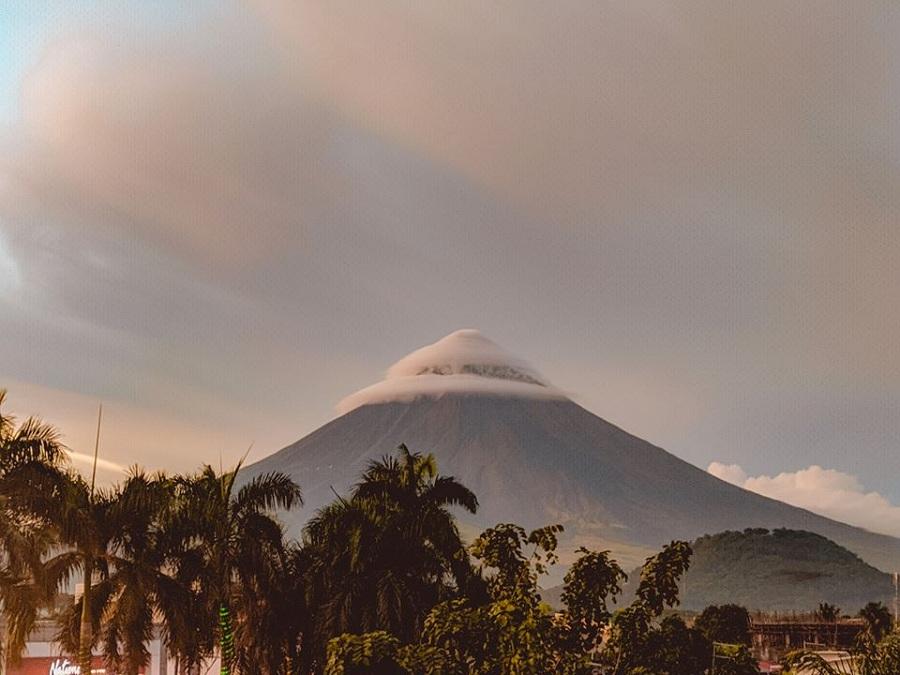 Because of this, a drop in temperature in the eddies of air causes moisture to condense and form lenticular clouds. 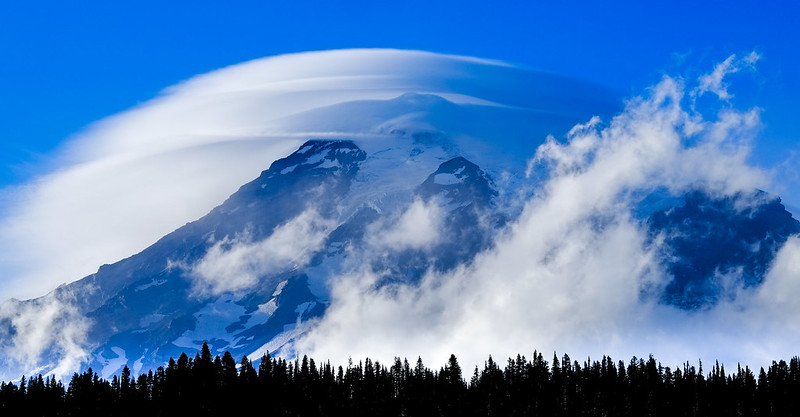 While the clouds have been mistaken in the past for Unidentified Flying Objects (UFOs), they aren’t actually all that mysterious.

Locals, however, have a different story to explain the interesting formation.

According to a commenter on the post, the clouds represent Mayon’s lover.

Mount Mayon was reportedly named after Daragang Magayon, a heroine who was rumoured to have been buried at the site of the volcano.

As it turns out, instead of being a hat, the clouds are actually a manifestation of Mayon’s lover.

It is also said that when she is covered by the clouds, her lover is actually kissing her.

Philippines Volcano covered with clouds is a sight for sore eyes

Either way, we think everyone can agree that these clouds on Mt Mayon are a sight for sore eyes.

We relish the day we all can travel again and perhaps take in this natural phenomenon IRL.