Just days ago, Singapore formally announced its Air Travel Bubble (ATB) arrangement with Hong Kong that will commence on 22 Nov.

S’pore-Hong Kong Air Travel Bubble To Start From 22 Nov, No Need For Quarantine Or SHN

On Friday (12 Nov), news broke that Singapore authorities are reportedly in talks with officials from Taiwan over the setting up of a similar travel bubble. 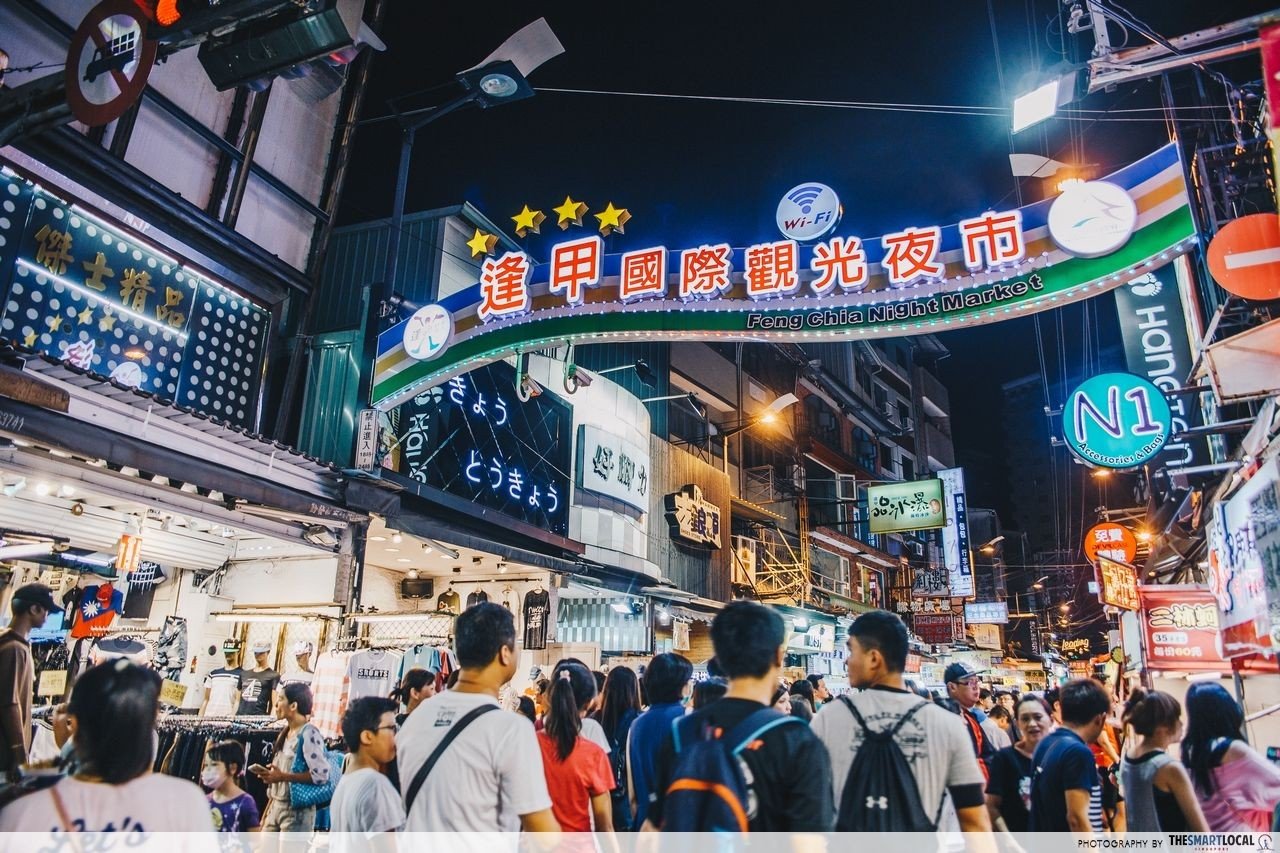 Not sure about you, but we can already smell the unmistakable aroma of lu rou fan and Taiwanese fried chicken that perfumes the endless night markets there.

According to Taiwan News, active discussions are underway between Singapore and Taiwan over the possibility of forming an ATB.

The comment was made by Taiwan’s Transport Minister Lin Chia-Lung. Mr Lin also said that representatives from Singapore are keen on meeting him in person to discuss these arrangements, reports 8World News.

Additionally, the Transport Minister said that Singapore may allow travellers from Taiwan to enter once again if the territory continues to keep infection risks low.

Taiwan has arguably one of the lowest infection rates in the world, hovering between 0-5 cases since August.

In late-October, Taiwan even marked 200 days without a domestic Coivd-19 case, reports The Straits Times.

If and once the ATB is formalised, quarantine and SHNs precautions will instead be replaced with Covid-19 tests, like the ATB arrangement with Hong Kong.

In addition to Singapore, Taiwan is also reportedly in talks with Vietnamese and Japanese officials over forming ATB with their countries.

Likely to be an extremely welcomed move

Given how Taiwan is a popular holiday destination among many Singaporeans, we expect the ATB to be an extremely welcomed move if and when it’s finalised. 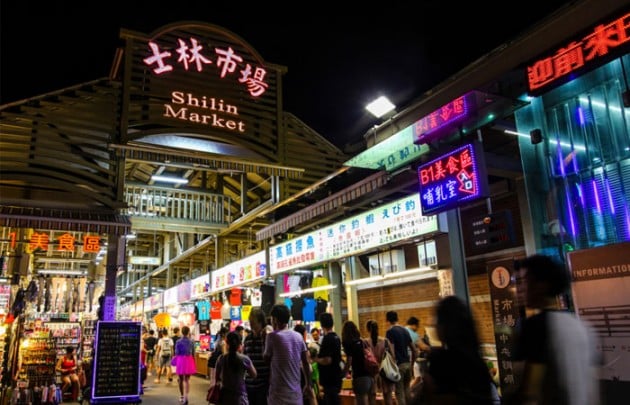 Meanwhile, if you’re dying to go abroad for a holiday trip, we guess Hong Kong would have to suffice for now.

What do you miss most about Taiwan? Share your thoughts in the comments below.