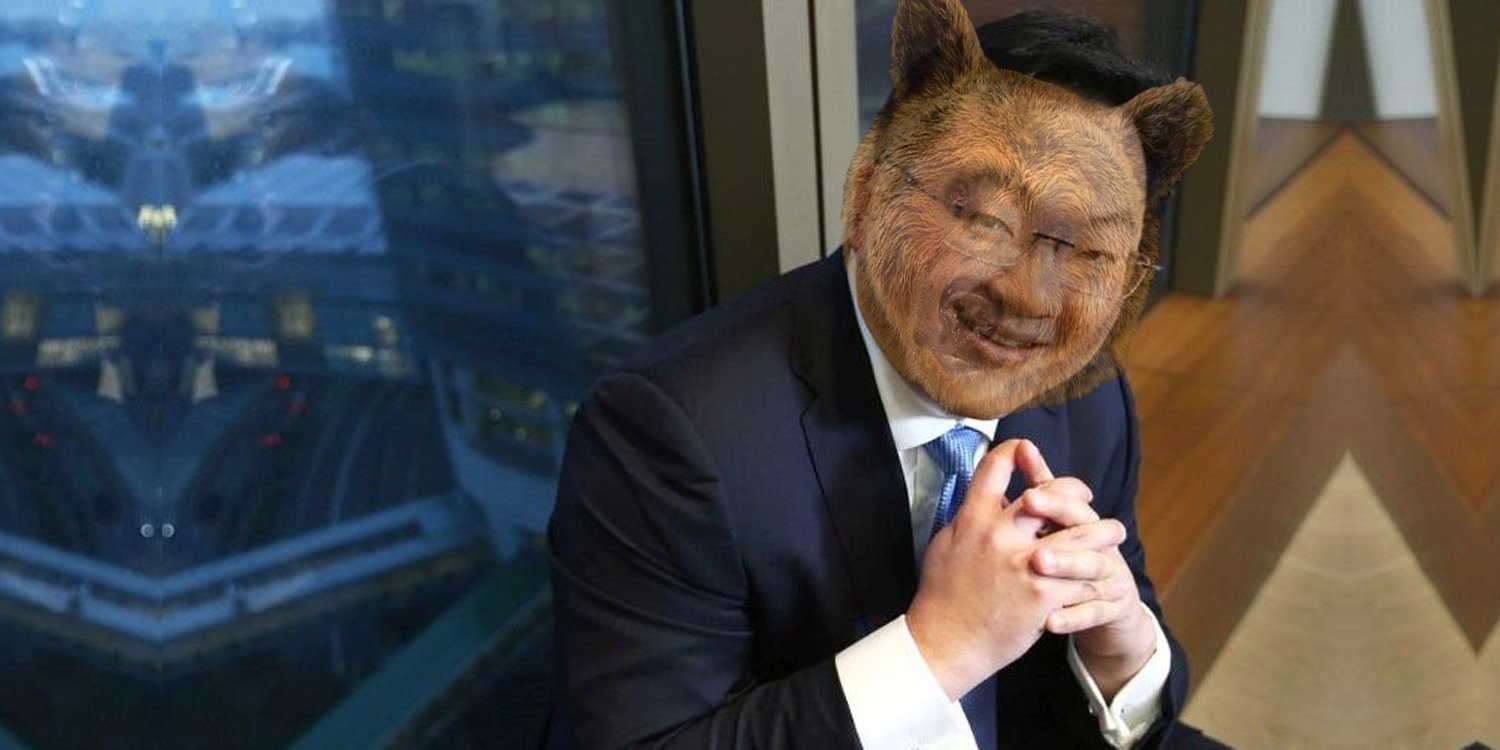 So, the authorities of the country where Jho Low is presumably hiding in has told Malaysian authorities that Jho Low now looks like a bear and walks like an ox. This is according to an article published on 4 Nov by SCMP. The makeovers are, as one can only guess, part of the fugitive’s effort to evade capture.

The country which is purportedly holding Jho Low was not named. Malaysian authorities are of course frustrated at the country’s finding excuses like those to not cooperate.

The Malaysian authorities had supposedly identified Low’s whereabouts in Sep, but the country’s authorities have been refusing to cooperate.

Low was given a Cyprus passport in 2015

According to a report by Politis, a Greek-language newspaper in Cyprus, Low was given a passport to the country in 2015 when he purchased a villa worth about €5 million (S$7.6 million).

Below is a picture of Low’s Cyprus passport, taken by Politis.

Latest reports claimed that Low was last seen in UAE, but Malaysian police have denied that possibility.

Low struck a deal with US in Oct

Just last month (Oct), Low’s legal team struck a deal with the US Department of Justice (DOJ). The fugitive will stop contesting the US$900 million in assets seized by the DOJ between 2016 and 2017, when the whole conspiracy was unfolding.

Low has been on the run for over a year. While evading capture is criminal, it also quite impressive how he has managed to hide himself so well. Or perhaps, he really has turned into that bear-like creature and is unrecognisable.