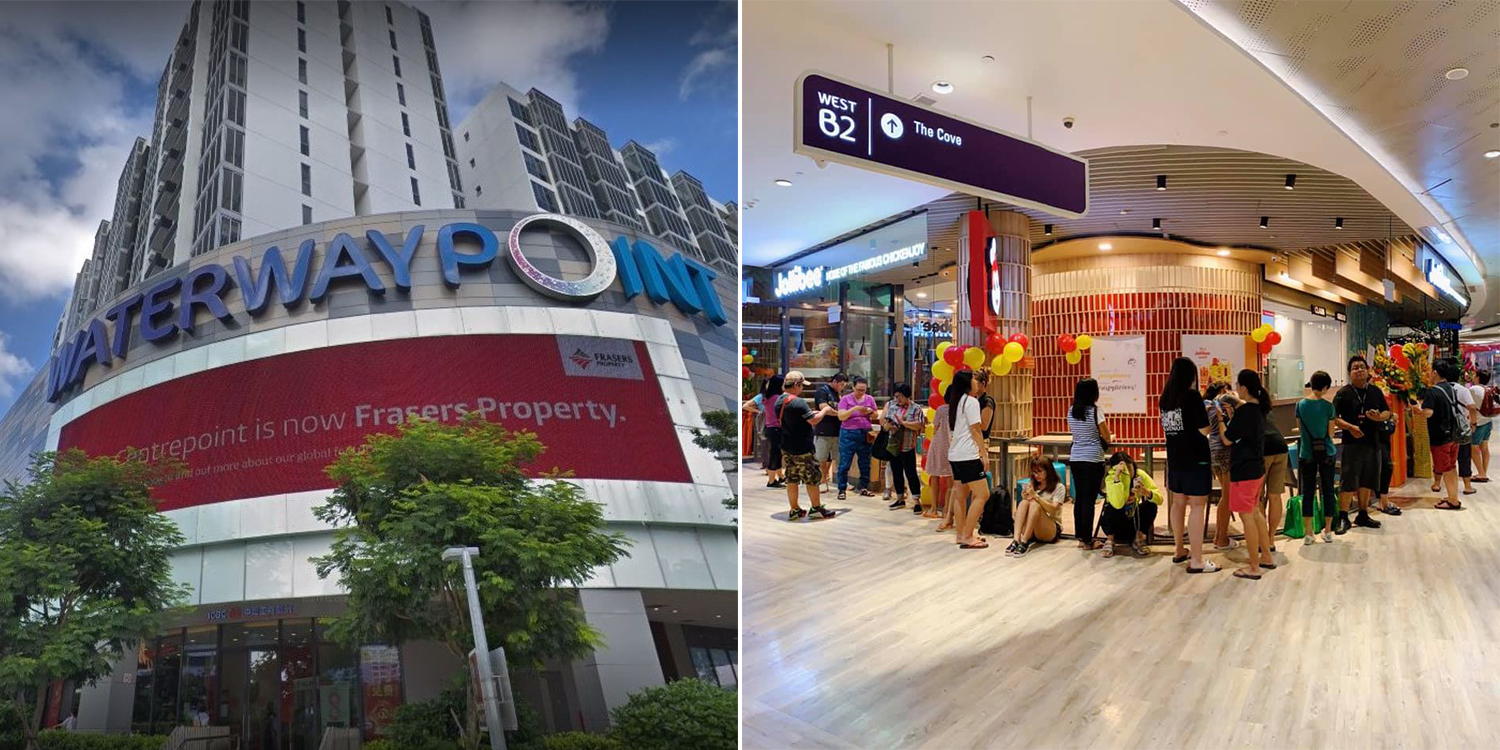 The idea of waking up at an ungodly hour for Jollibee fried chicken has clearly captured the imaginations of many Singaporeans.

On Thursday (18 Jul), Jollibee opened their Waterway Point outlet and surprise surprise, people made a beeline for it as early as 7.30am. Once again, we as a nation are defined by our ‘love’ for queuing.

Queues started before 7.30am

At 7.30am, while the rest of the nation sleeps or gets ready for work, devoted fried chicken lovers were already at Waterway Point.

Evidently, there’s no such thing as “too early” when it comes to queuing for Jollibee’s delicious drumsticks and wings. 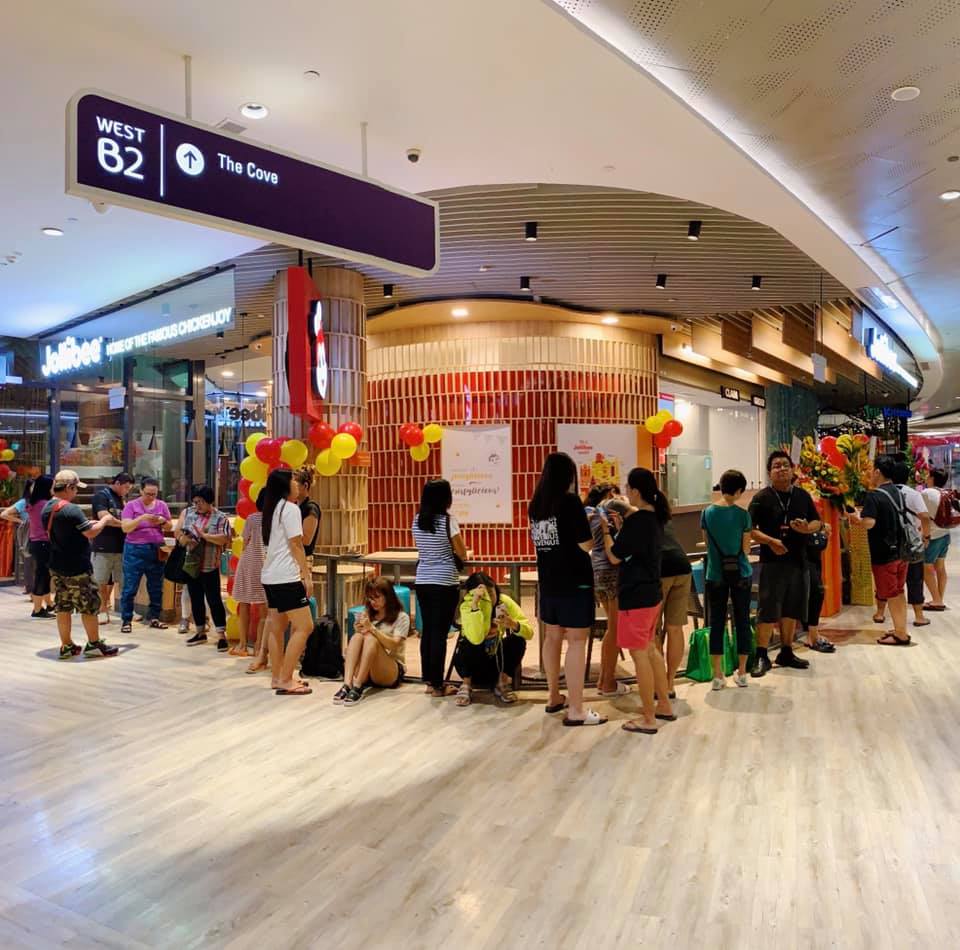 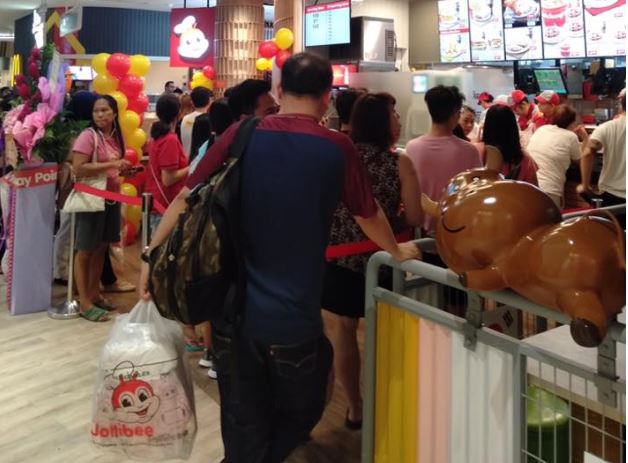 All this, for Jollibee fried chicken? #WorthIt.

Other than fried chicken, another thing Singaporeans love is free gifts.

And that’s exactly what the first 100 in line are entitled to. They got to take home a cute Jollibee pillow. Looking at the size of the exclusive item, it’s no wonder why people went early to chiong. 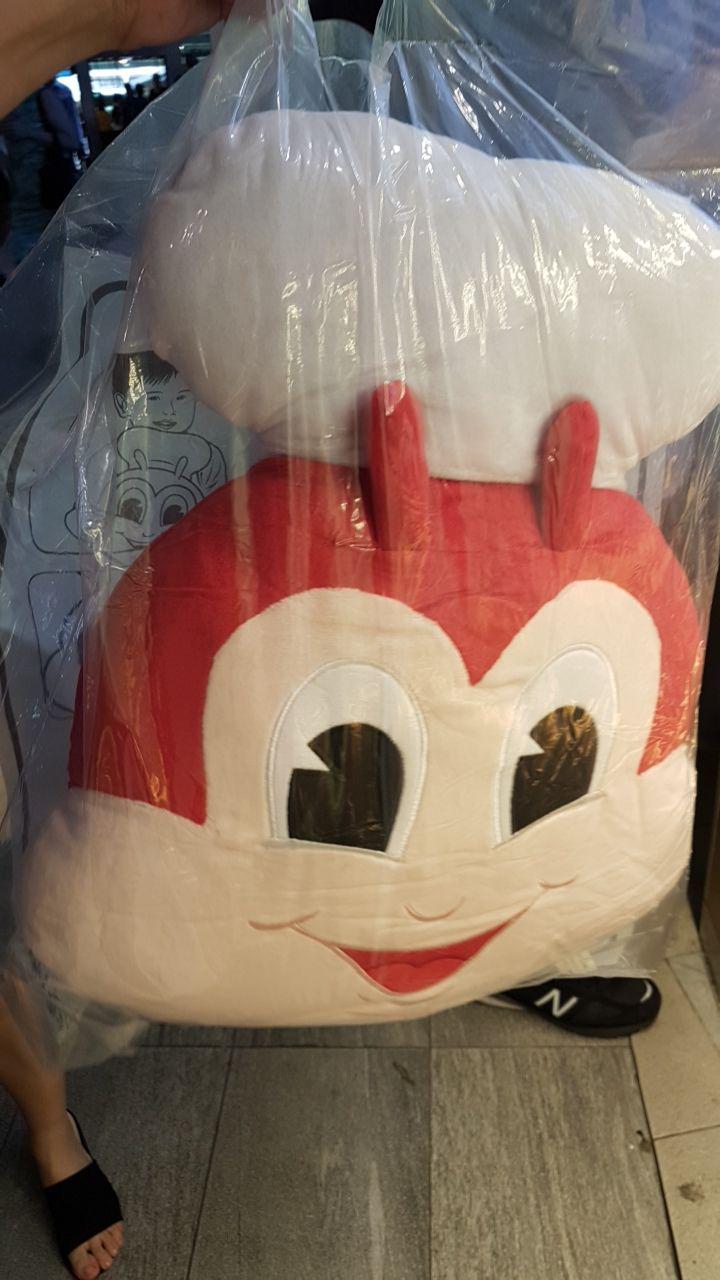 However, only the true die-hard fans – the first 5 customers – had the honour of snagging the exclusive Jollibee Funko POP! figurine. 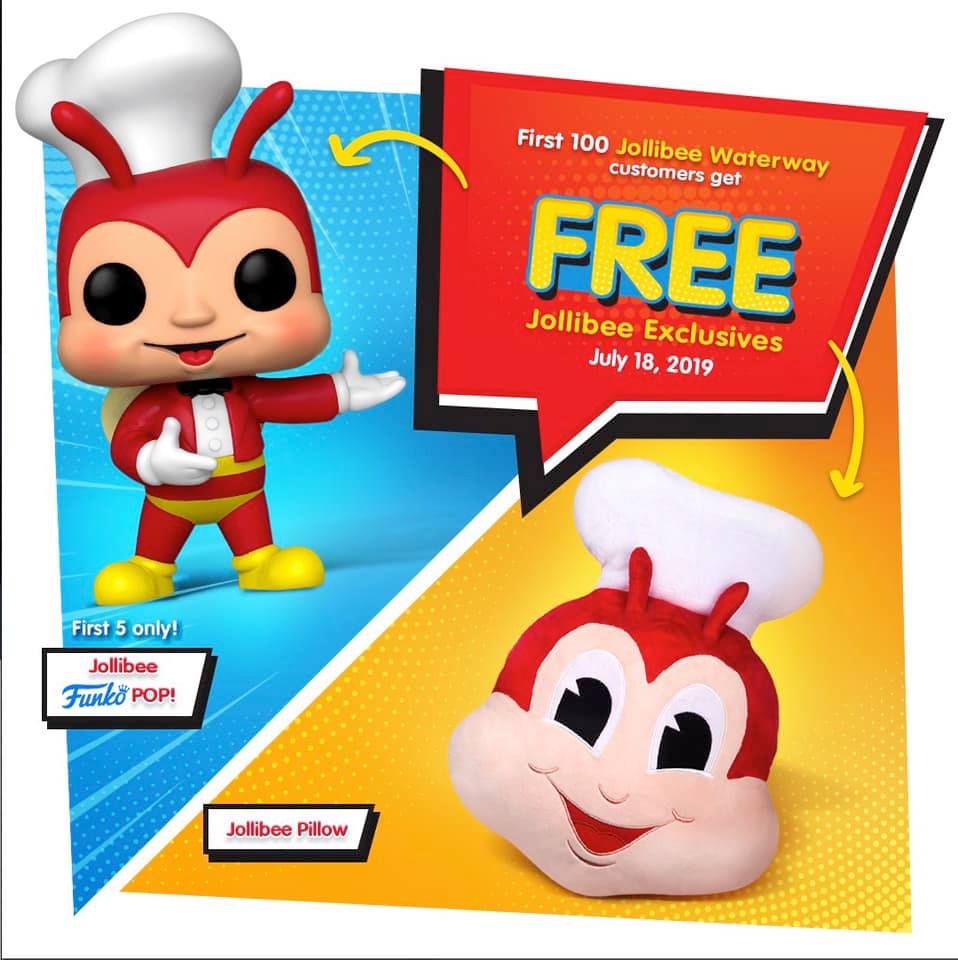 As you already know it, Singaporeans are famous for our affinity with queuing.

Other than Jollibee, some famous brands locals have queued for include BT21 x Uniqlo Shirts, Apple products, and Shake Shack. So maybe, just maybe, Singaporeans partake in the art of waiting in line because it’s a positive indicator of how good a product is.

May the queues be ever in your favour.