UPDATE (25 Apr): The Ministry of Health has confirmed the deceased as Case 8190 in their media release. His cause of death was “multiple injuries consistent with those resulting from a fall from height”, and not due to Covid-19.

With dormitory cases rising rapidly each day over the past week, everyone is focusing on the spread among Work Pass holders.

But the death of a migrant worker at Khoo Teck Phuat Hospital (KTPH) today (23 Apr) was the most shocking news yet.

The fact that he was a Covid-19 patient, according to Channel NewsAsia (CNA) and several other news outlets, was even more chilling.

CNA reported that the 46-year-old construction worker was found dead at a staircase landing of KTPH early this morning, at around 7.30am. 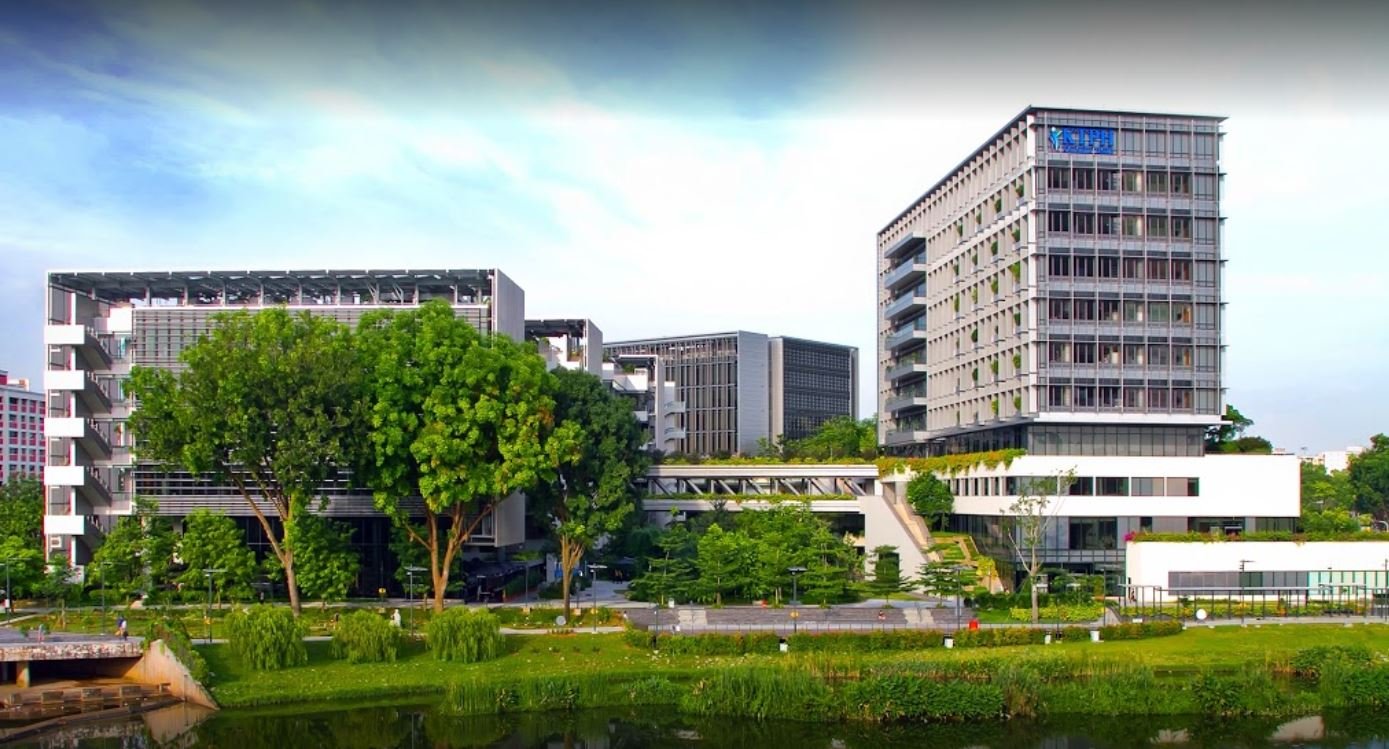 Singapore Police Force (SPF) was immediately alerted and arrived at the scene soon after.

Not much detail about what they discovered is available, only that he had died from some “injuries”.

The Ministry of Health (MOH) also confirmed with CNA that the man was a positive Covid-19 case.

The police, however, classified the incident as an unnatural death, and are investigating.

According to The Straits Times (ST), the victim has been working for the same employer, who also employs his nephew, since 2009.

His colleagues have requested that the authorities let his nephew pay final respects. The Ministry of Manpower (MOM) and MOH will be trying to arrange this. 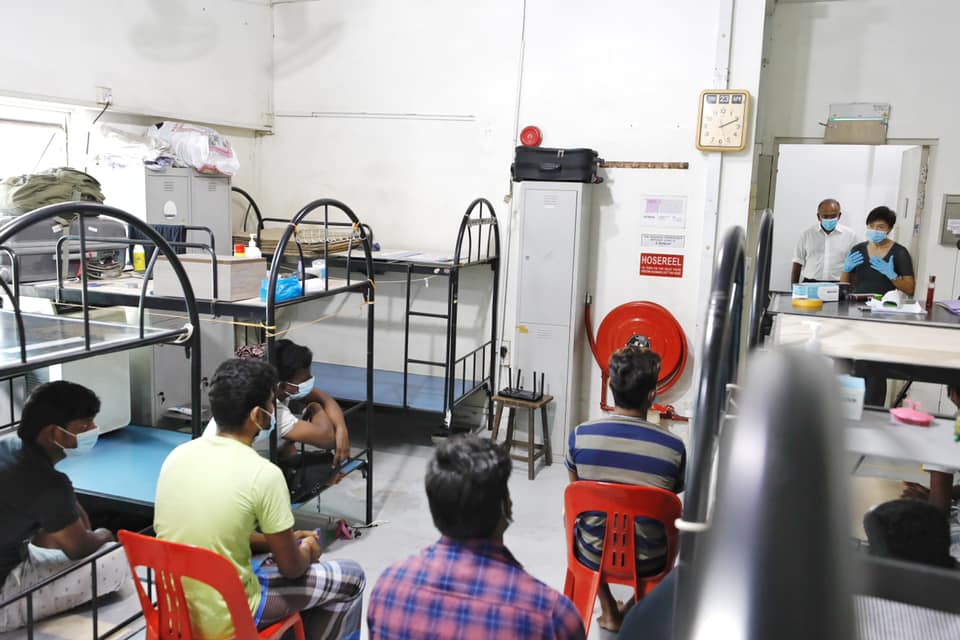 Including the deceased, 9 of them were staying in the factory-converted dormitory, which appeared to be in favourable conditions during the last check on 12 Apr.

Authorities have reached out to victim’s family

MOM has informed the victim’s family members and the Indian High Commission in Singapore of his passing.

They are also seeking help from the Hindu Endowments Board for funeral arrangements.

The Migrant Workers’ Centre (MWC) will be providing assistance to the family.

While investigations are ongoing, we urge the public to avoid making any speculations about the case. We are already in times of uncertainty, and there’s no need to further incite fear or panic.

MS News extends our sincere condolences to the victim’s friends and family.