Helper Pushes Young Boy Out Of Danger In Lentor Avenue Accident, Gets Hit By Car & Dies 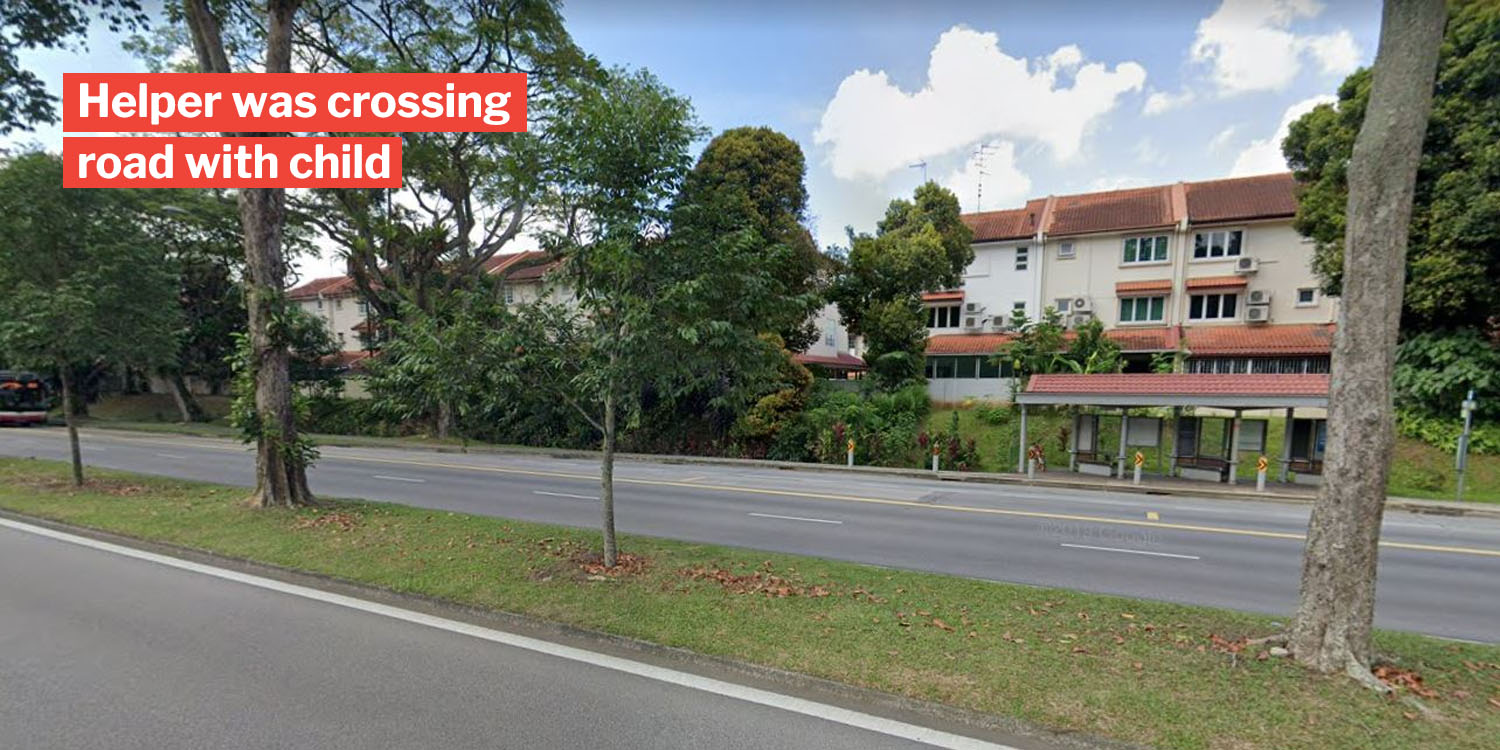 She pushed the stroller away before the car hit her.

On Tuesday (5 Nov), a foreign domestic helper made the ultimate sacrifice to save her owner’s toddler from a traffic accident along Lentor Avenue.

While she managed to push the stroller – which the child was on – away, she was fatally hit by the car. The 2-year-old boy was conscious when he was taken to the hospital, according to police. Unfortunately, the woman later succumbed to her injuries.

A 44-year-old man has been arrested in relation to the accident.

The 30-year-old woman was a foreign domestic helper, according to Shin Min Daily. She was reportedly pushing the young boy in a stroller while crossing the road.

It wasn’t revealed how exactly the accident unfolded, but as the car approached the pair, the heroic helper pushed the stroller, which the 2-year-old was on, out of harm’s way.

She was, unfortunately, hit by the oncoming car.

Helper succumbed to her injuries in hospital

The police were informed of the accident at around 10.54am, according to Stomp.

Police told Stomp that she was sent to Khoo Teck Puat Hospital but tragically passed away later.

The boy, who was conscious, was taken to KK Women’s and Children’s Hospital. However, his condition is unknown.

Incense and offerings were left by the side of the road where the accident took place. 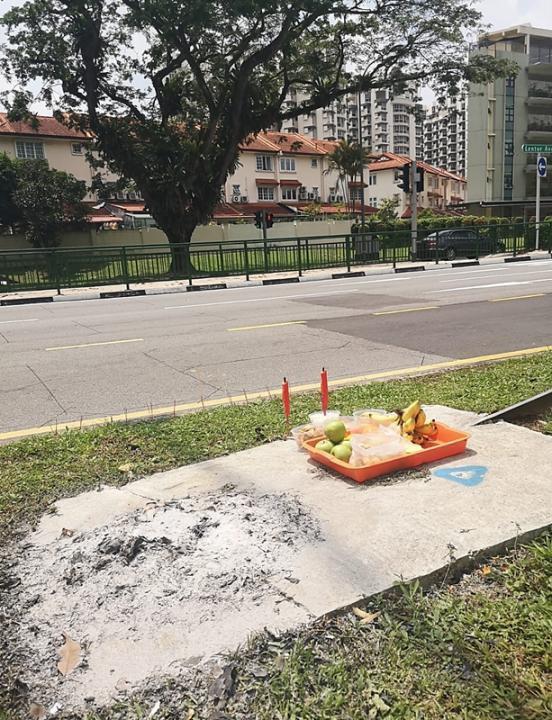 Police have arrested a 44-year-old man for careless driving, according to Today. 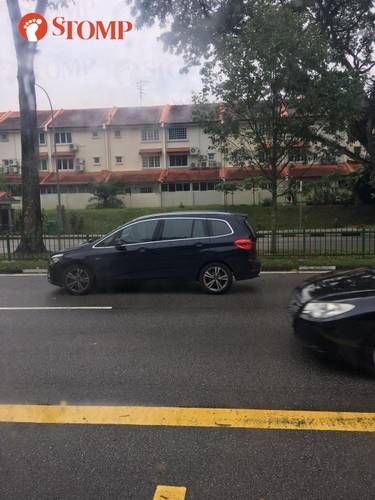 The car allegedly involved in the accident.
Source

Even though she has passed on, the woman’s heroic act saved the child’s life. MS News would like to extend our deepest condolences to her family.

It is disheartening to see people losing their lives because of reckless drivers. We hope that this tragic accident can be a reminder for everyone to drive safely.