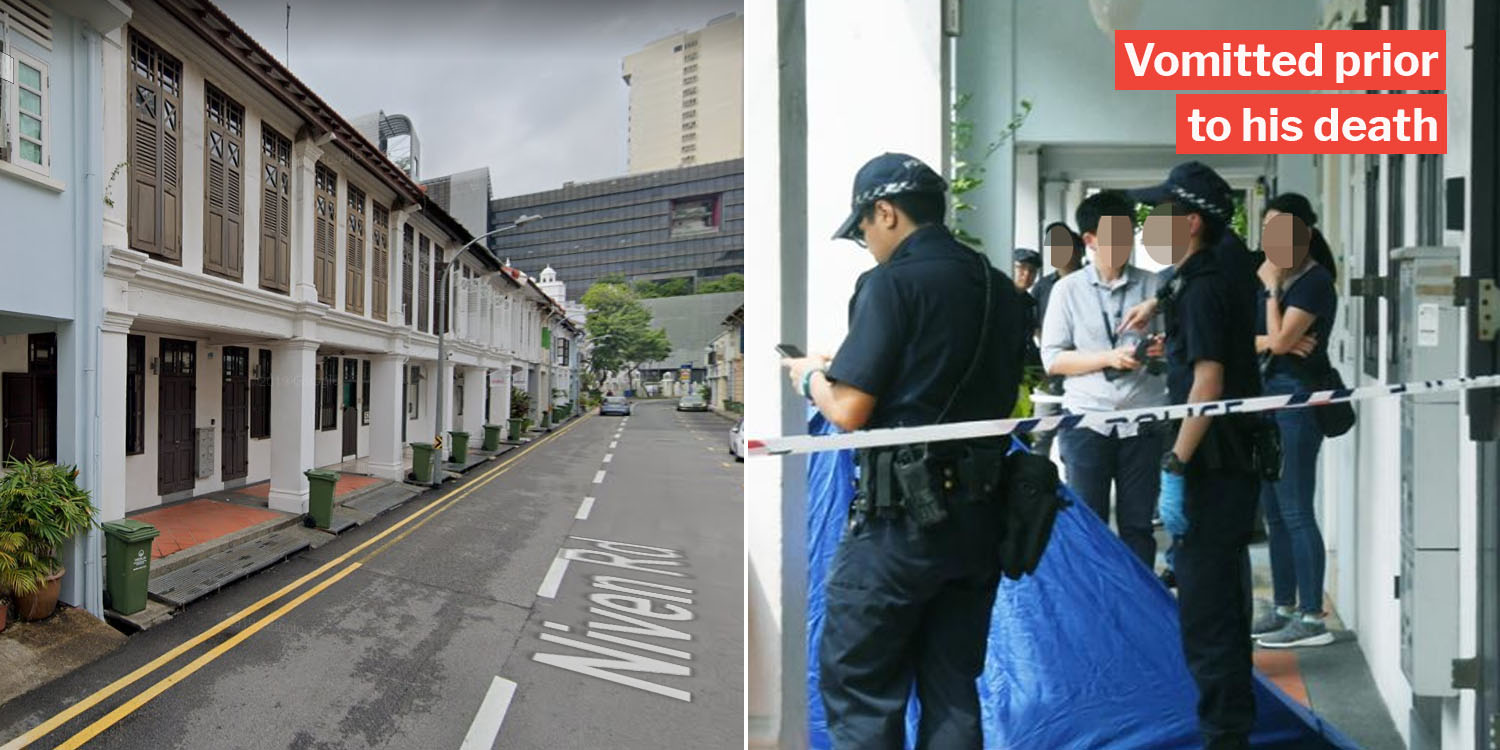 Little India played host to a bizarre series of events on Friday (1 Nov).

A 46-year-old man, who allegedly took upskirt photos of a woman at Little India, was chased by members of the public.

The man was eventually pinned down by the group, but in a tragic and strange turn of events, died soon after. 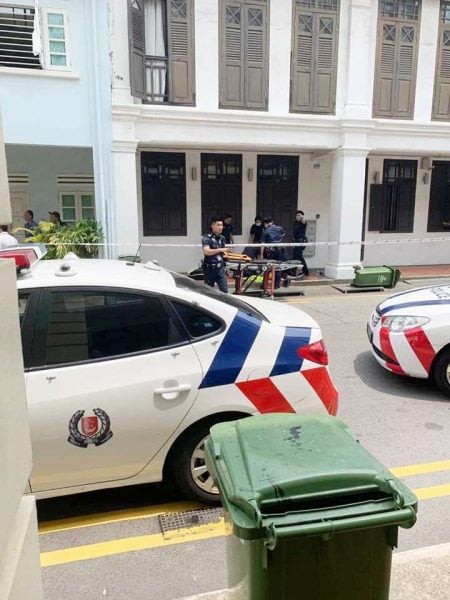 According to Lianhe Zaobao, the man – described as “buff” – allegedly took upskirt photos of a lady at Little India MRT. 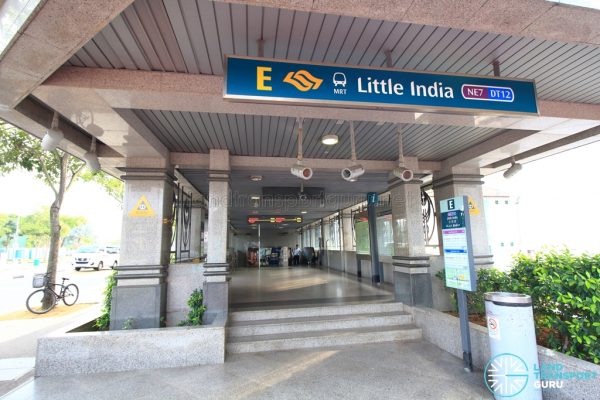 A member of the public saw what he was up and informed the victim.

The female victim, along with 3 other men, chased the 46-year-old man for roughly 250 metres before managing to pin him down outside a shophouse along Niven Road. 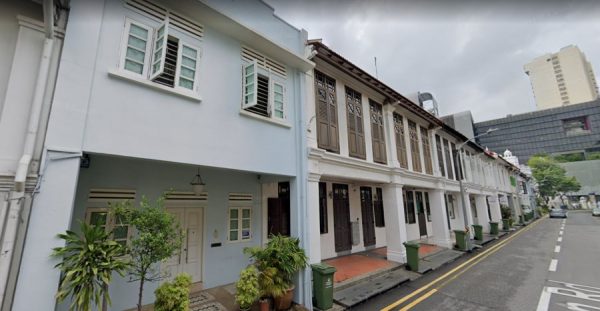 The strong man continued struggling on the ground even though he was severely outnumbered, reports Lianhe Zaobao. A fourth man later joined in to help subdue him. 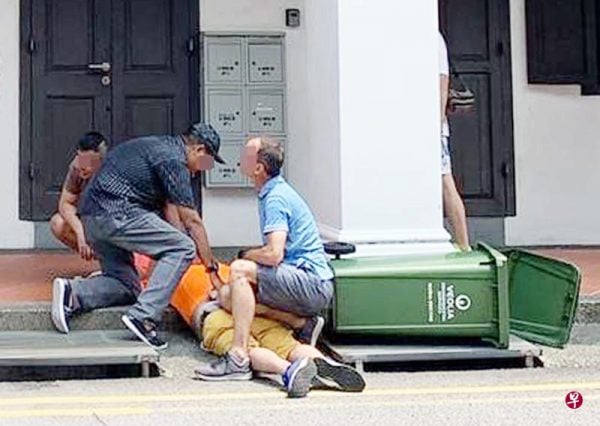 A paramedic pronounced him dead on the spot

Just as the police was about to arrive, the man apparently stopped struggling and started vomiting.

According to a Singapore Police Force spokesperson, the man was motionless and without a pulse when the police arrived.

Officers attempted to resuscitate him by performing CPR but to no avail. He was subsequently pronounced dead by a paramedic.

Pictures show a blue police tent erected at the spot where the man was pinned down. 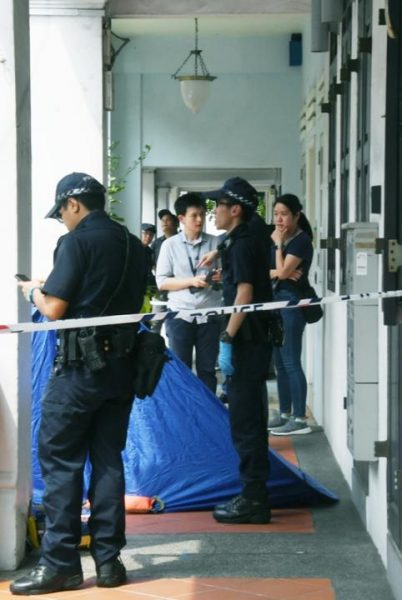 The unusual incident has been classified as an unnatural death and police investigations are currently ongoing.

Kudos to those who chased the man down

We applaud the bravery and civic-mindedness of those who went out of their ways to help chase down the alleged sexual offender.