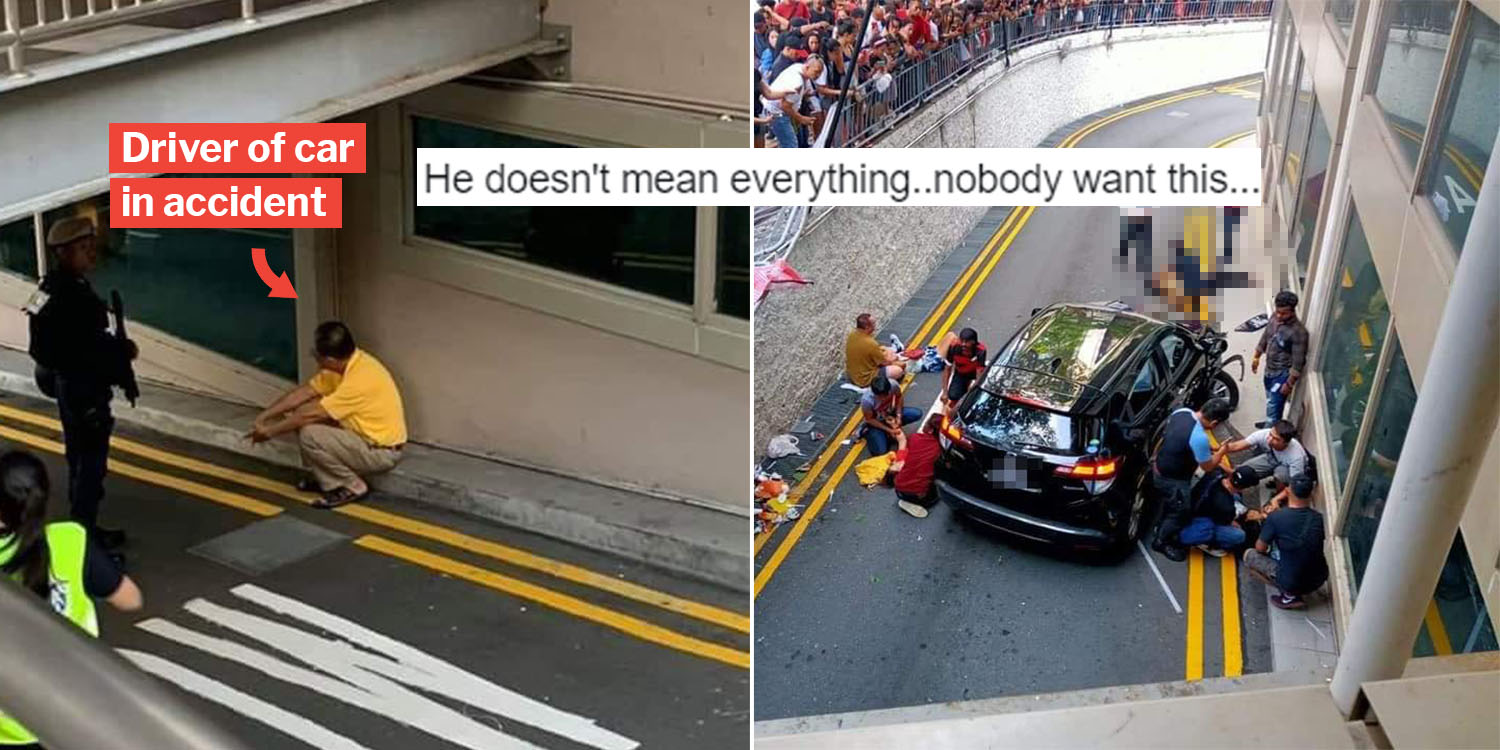 The Lucky Plaza accident on 29 Dec (Sun), in which 2 Filipinas perished and 4 others injured after a car crashed into them has led to an outpouring of grief for the foreign domestic workers.

CCTV footage of the incident has further ignited anger over the driver of the car.

Nobody wished for this to happen, says Filipino domestic worker

The post, written by a Filipina, features a picture of the 64-year-old driver of the car that went out of control, sitting on the kerb at the accident scene. 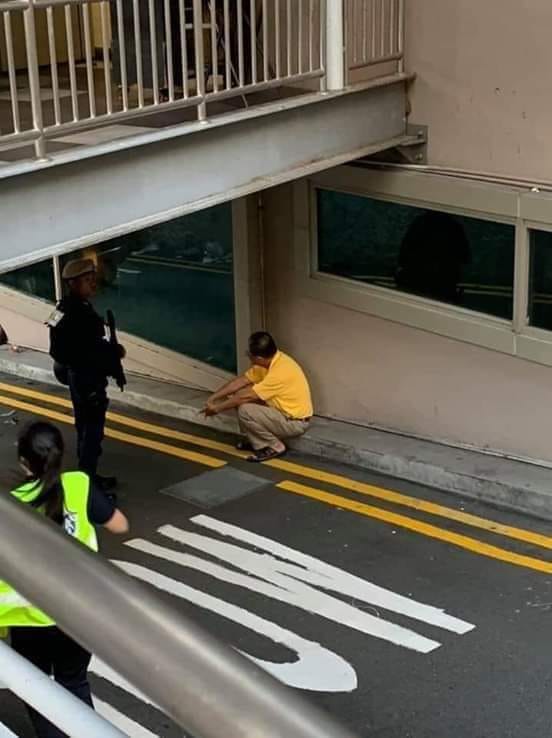 While the driver’s face is turned away from the camera, the sight of him sitting there alone paints a thousand words – there might be remorse in the picture.

In the post, she expressed pity for both the ones who tragically perished but also the driver, stating that nobody wished for the accident to occur. 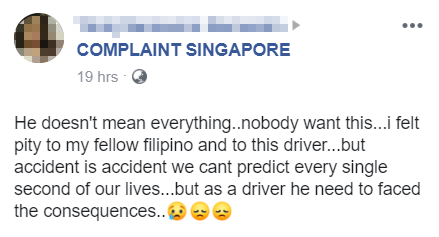 However, this does not mean that the driver was free of blame, she said.

The poster’s last line emphasizes that “as a driver he (needs) to (face) the consequences”, as he still caused the deaths of 2 people.

The facts surrounding the accident are still unclear.

One thing that cannot be argued, however, is that the driver will have to live with what he did for the rest of his life.

Some may argue that he deserves a harsh punishment for his act, but that is for the courts to decide.

Both the driver and victim are human and mistakes occur to everyone. Unfortunately, this time it resulted in lives lost.