Must Share News – Independent News For Singaporeans
Home News Helper ‘Borrows’ Chanel Bags To Use On Off-Days, Jailed 6 Months After... 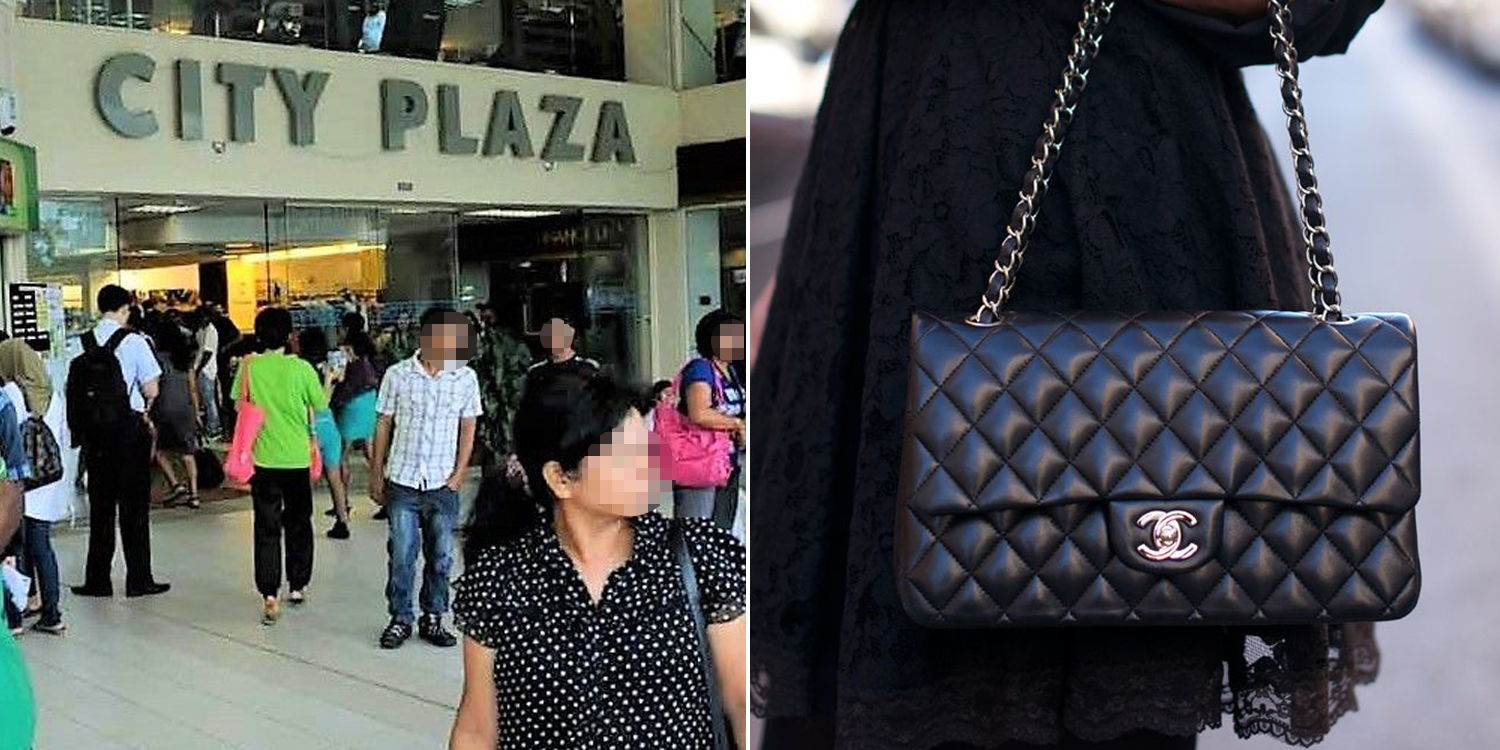 For some, class is behaving with proper dignity and decorum in all aspects of life. For others, class is flexing on friends through the conspicuous display of branded goods.

But what happens when ma’am got good thing but never share?

Onita was a 28-year-old Indonesian helper under the employ of a 40-year-old lady who owns several luxury bags, and, in helping herself to some Chanel without permission, got handed a jail sentence.

Helper decided to use Chanel bag collecting dust in wardrobe

But it seems those bags were just gathering dust, as Onita discovered while cleaning her employer’s room.

So, why not help herself to a bag, she probably thought. What Onita fancied out of the lavish display was a $6,000 pink Chanel bag, which she took from her employer’s wardrobe and placed in her room.

Consulting her employer about the decision seemed too great an undertaking.

Onita would bring the bag out on her off-days and become the apex predator among her group of foreign domestic workers.

Clearly owning – or appearing to own – a Chanel bag carried a degree of importance for Onita, especially around her friends.

Perhaps she could also show her family back in Indonesia that she was doing well, so she put up pictures of her wearing the bag on social media too.

Alas, posing with a stolen bag on Facebook is how one gets caught. But more on that later.

In May, the helper found another, more expensive black Chanel bag worth $8,500. 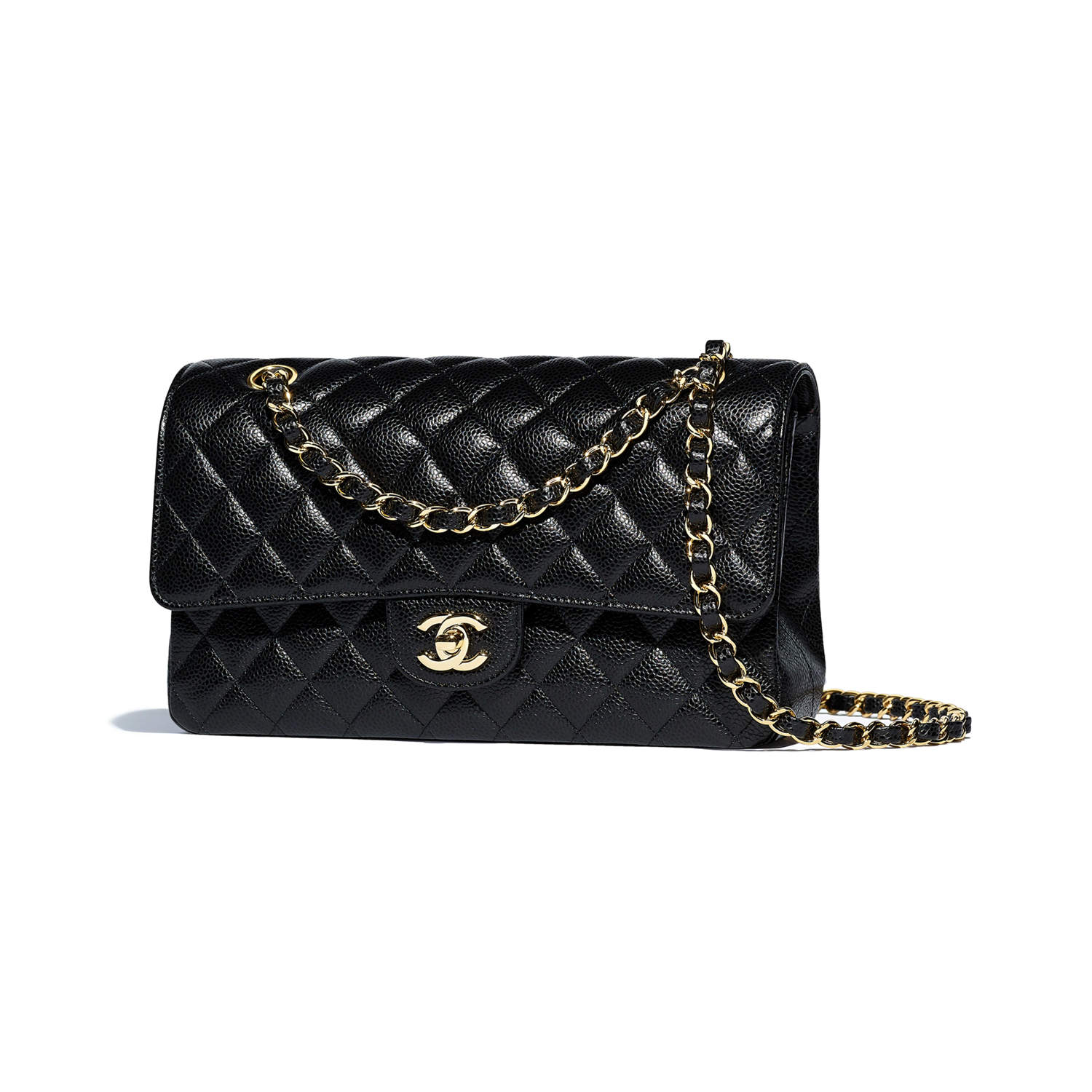 A black Chanel bag, for illustration purposes only
Source

Moving up the social ladder apparently entails increasing the value of material goods in possession as well, so the only logical step here was to replace the already-stolen pink bag with the black one, which was stored in a dust cover.

Okay, I know what you’re thinking here: could she not have just asked her employer to borrow the bag on her off-days?

Onita’s jig was seemingly exposed when her employer could not find her sleek new Chanel bag. Emphasis on sleek, new, and Chanel. Another keyword: lost.

Because the bag was in Onita’s room.

Onita eventually surrendered the bag after the threat of lodging a police report. But the employer was still suspicious.

Why would the dust cover blanketing the black bag contain the pink bag instead? 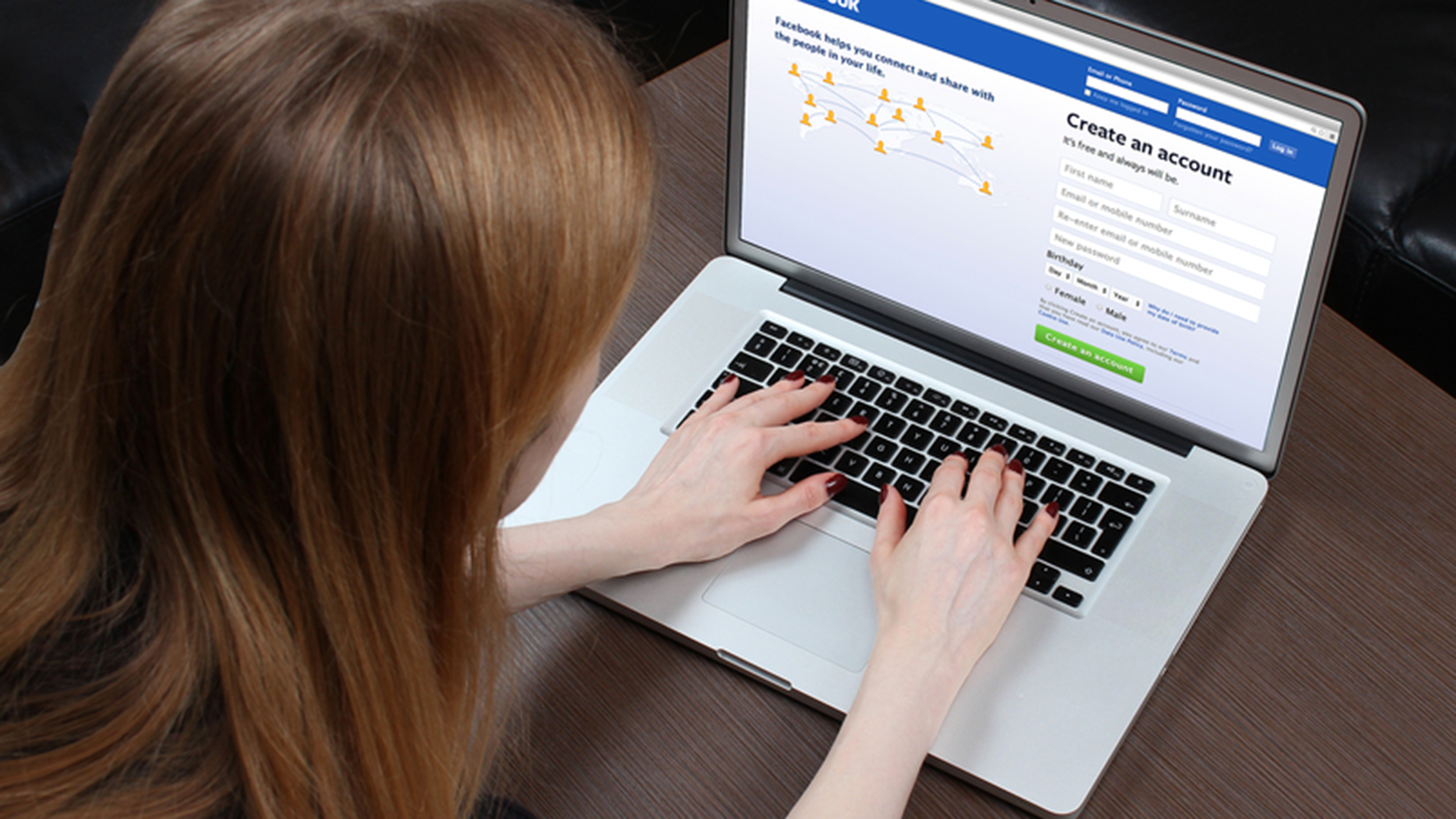 Lo and behold, a picture of Onita wearing the pink Chanel bag was on full display on Facebook.

That was all the evidence she needed, and the call pulis card was invoked.

Other cases of theft by the helper included taking $800 in cash, as well as a Louis Vuitton wallet.

Onita was sentenced to 6 months’ jail, where it was argued that even though she put the bag back after “borrowing” them, the act still constituted theft.

Other helpers flexing on social media

But the trend of flexing among helpers is apparently strong, as shown when CNA reported the case, one helper decided to post about all the nice stuff her boss gives her.

All we’ll say about that text is: no picture no talk.

But here are two lessons we can draw from this case: firstly, that setting your social media accounts to private is probably a good idea, and secondly, the not-so-subtle flex life ain’t worth the time behind bars.