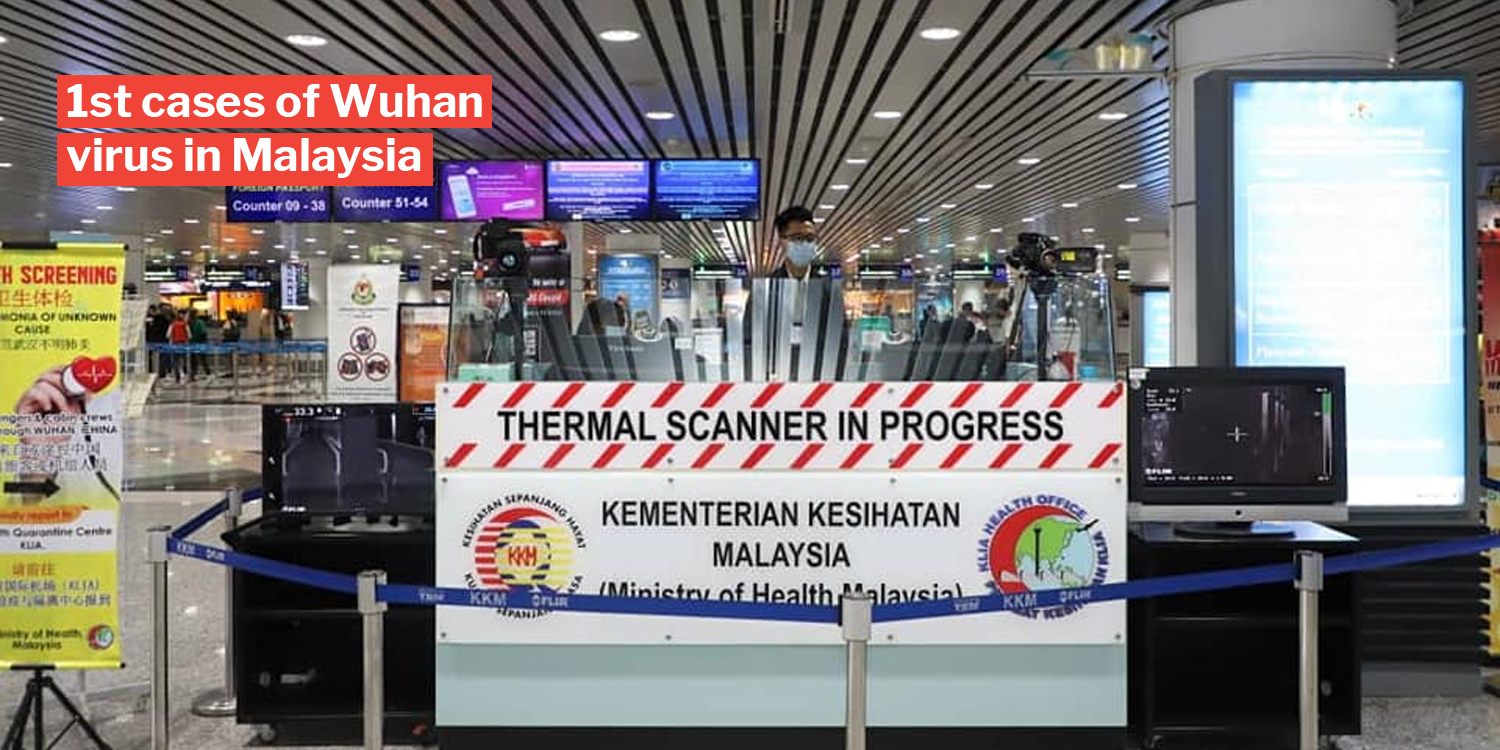 Malaysia has confirmed 3 cases of the Wuhan coronavirus, just days after Singapore confirmed its first case on Thursday (23 Jan).

According to The Straits Times (ST), the 3 new cases – the first in the country – are among close contacts of the 66-year-old patient in Singapore’s first case.

They were part of a group of eight who had travelled to Johor Bahru from Singapore.

Malaysia Wuhan virus victims had no signs of fever

The three patients in Malaysia’s first cases are the 66-year-old man’s family members, namely his:

Johor’s health department had earlier tracked down close contacts of the 66-year-old in Singapore’s first case and conducted health screenings.

Initial screenings reportedly showed that they had no signs of fever or any symptoms of infection. Officials placed all of them under quarantine while awaiting their test results.

The other five tested negative for the virus.

Malaysia on alert for more cases

In light of the recent development, Malaysia has activated their Rapid Response Team (RRT) and Rapid Assessment Team (RAT) at the airports to screen incoming travellers.

Hopefully with tighter measures, they can prevent further spread of the virus and keep the public safe.

This is a developing story, we will update this article once more information is made known. 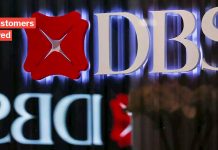 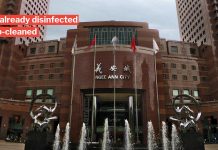 DBS Employee At Ngee Ann City Is 77th Case Of Covid-19, Been Under Quarantine Since Last Week 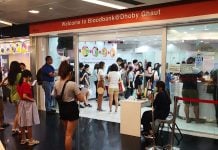