The numbers may rise.

The Ministry of Health (MOH) confirmed Singapore’s first case of the Wuhan virus on Thursday (23 Jan) night, according to a report by The Straits Times (ST).

The patient is a 66-year-old man visiting from Wuhan, China.

He had arrived in Singapore on Monday (20 Jan).

According to ST, the man came to Singapore with nine other people, including his 37-year-old son, who may also be infected.

The older man had a sore throat while on his flight here, but suspected nothing until he came down with a fever and started coughing the next day.

He went to Singapore General Hospital (SGH), where staff immediately put him in isolation and diagnosed him with pneumonia. He is currently in stable condition. 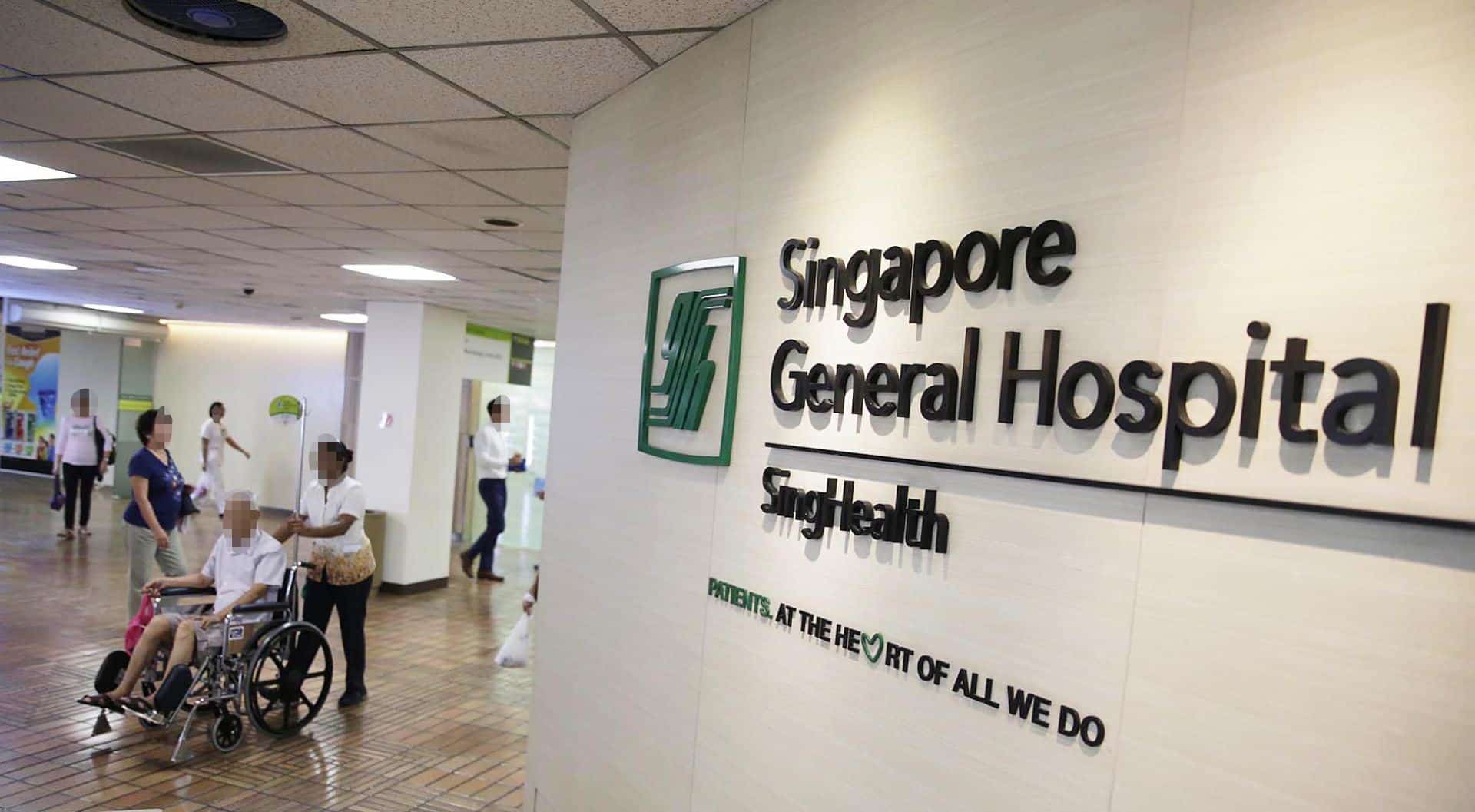 SGH filed him as a suspected case at 10pm yesterday (22 Jan), before confirming it at 6pm today (23 Jan), reports Channel NewsAsia (CNA).

His son has also been warded, while the other 8 in the group have reportedly left Singapore. MOH has since contacted authorities of their respective destination countries.

Separately, a 53-year-old woman from China, but not travelling with the group has tested positive in preliminary tests, which are awaiting confirmation.

With the Chinese New Year weekend upon us, MOH is expecting more suspected cases, especially with the large number of travellers coming in from China.

As of the time of writing, Singapore has had 28 suspected cases, of which 7 have been cleared, based on an ST report.

This was after authorities expanded health and safety screening to include all air travellers from China.

No need for panic

Since authorities have stepped up measures, MOH has assured the public that there’s no need to panic.

Screening of travellers will expand to land and sea checkpoints from tomorrow (24 Jan), according to ST. 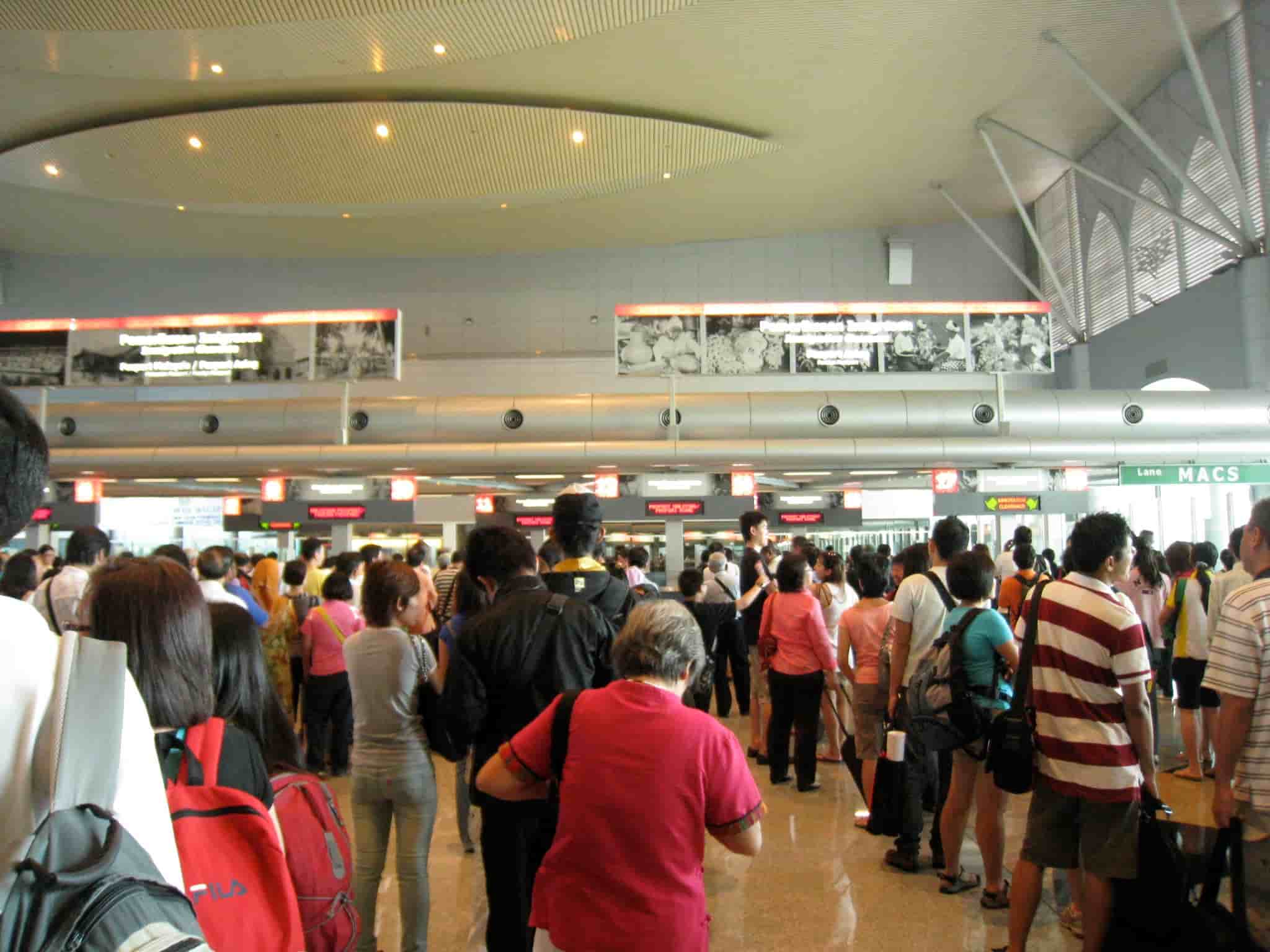 Meanwhile, MOH advises travellers returning to Singapore to monitor their health closely and visit the doctor immediately upon spotting any suspicious symptoms. They should also declare their travel history.

For the rest of us, let’s take more cautious steps towards taking care of our health and hygiene. Buy a mask if you have to, and seek medical help if you feel unwell.

Stay safe everybody, and have a happy Chinese New Year ahead.