The lake had dried up, allowing for the rescue.

Smartphones, unlike the bricks known as Nokia phones in the last decade, have a reputation – whether deserved or not – as brittle things which break upon a single drop.

An iPhone, however, somehow survived a drop into a lake in Taiwan, remaining there for a year until workers retrieved it.

The owner was shooketh to find that the phone still works after a charge. 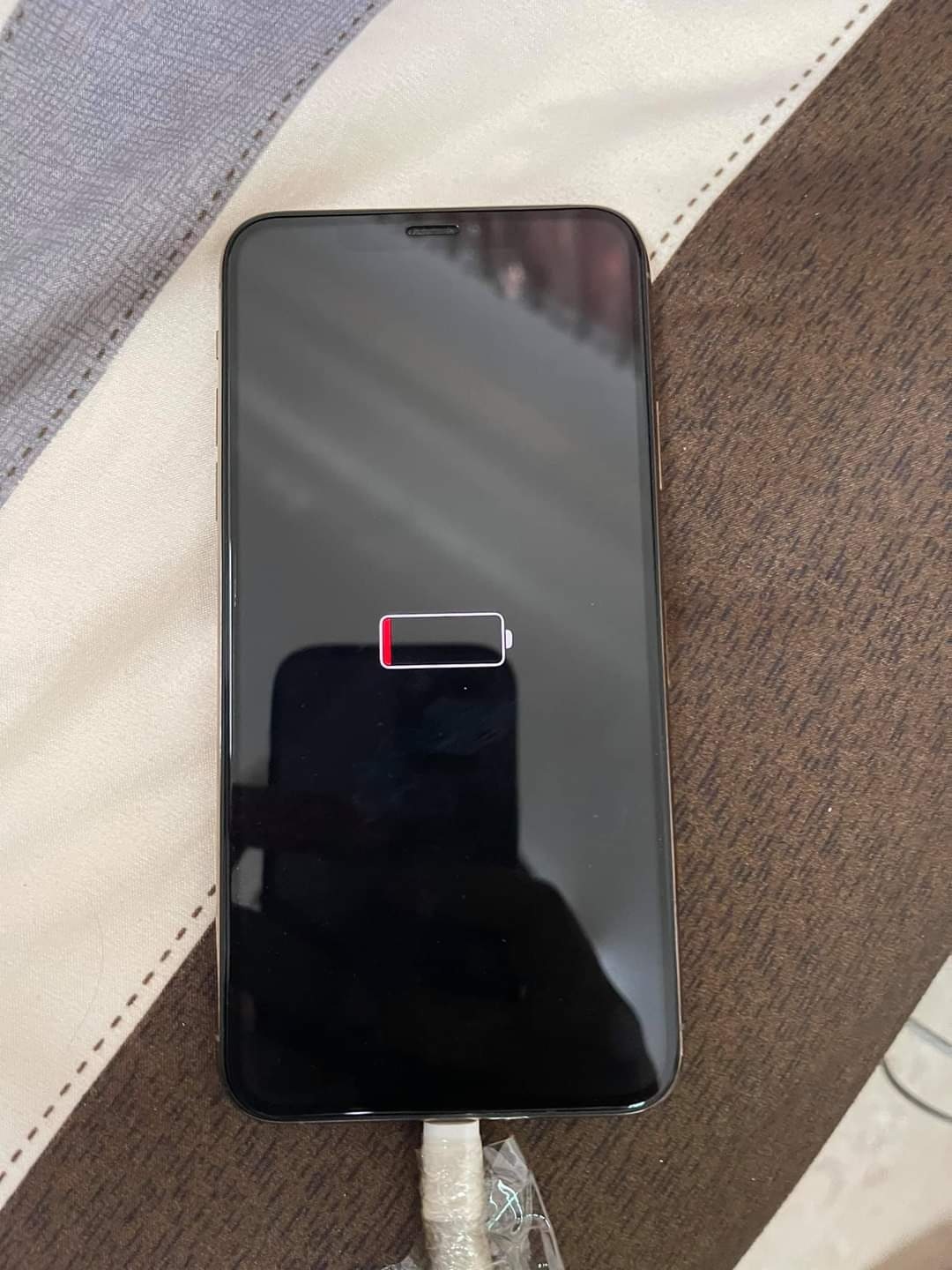 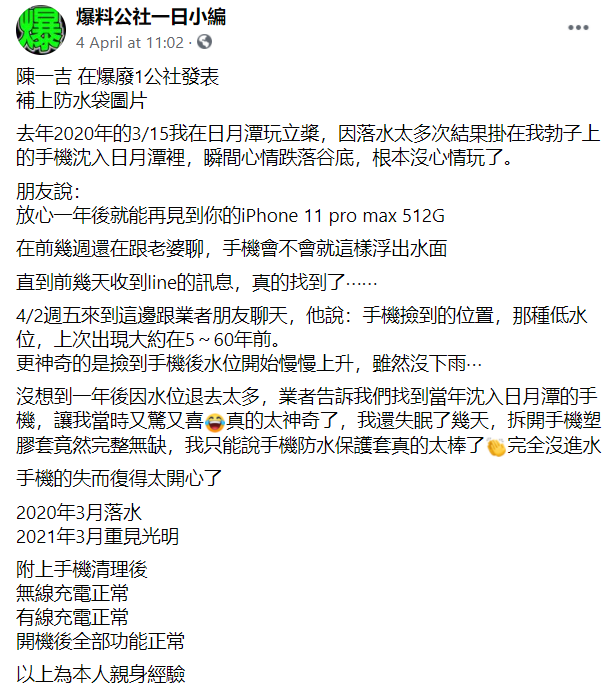 The Sun Moon Lake in Taiwan is a distant memory for many Singaporeans now, but it remains iconic and a tourist destination, even for locals.

One man, Mr Chen, took a trip down there in Mar 2020 for some stand-up paddle boarding. 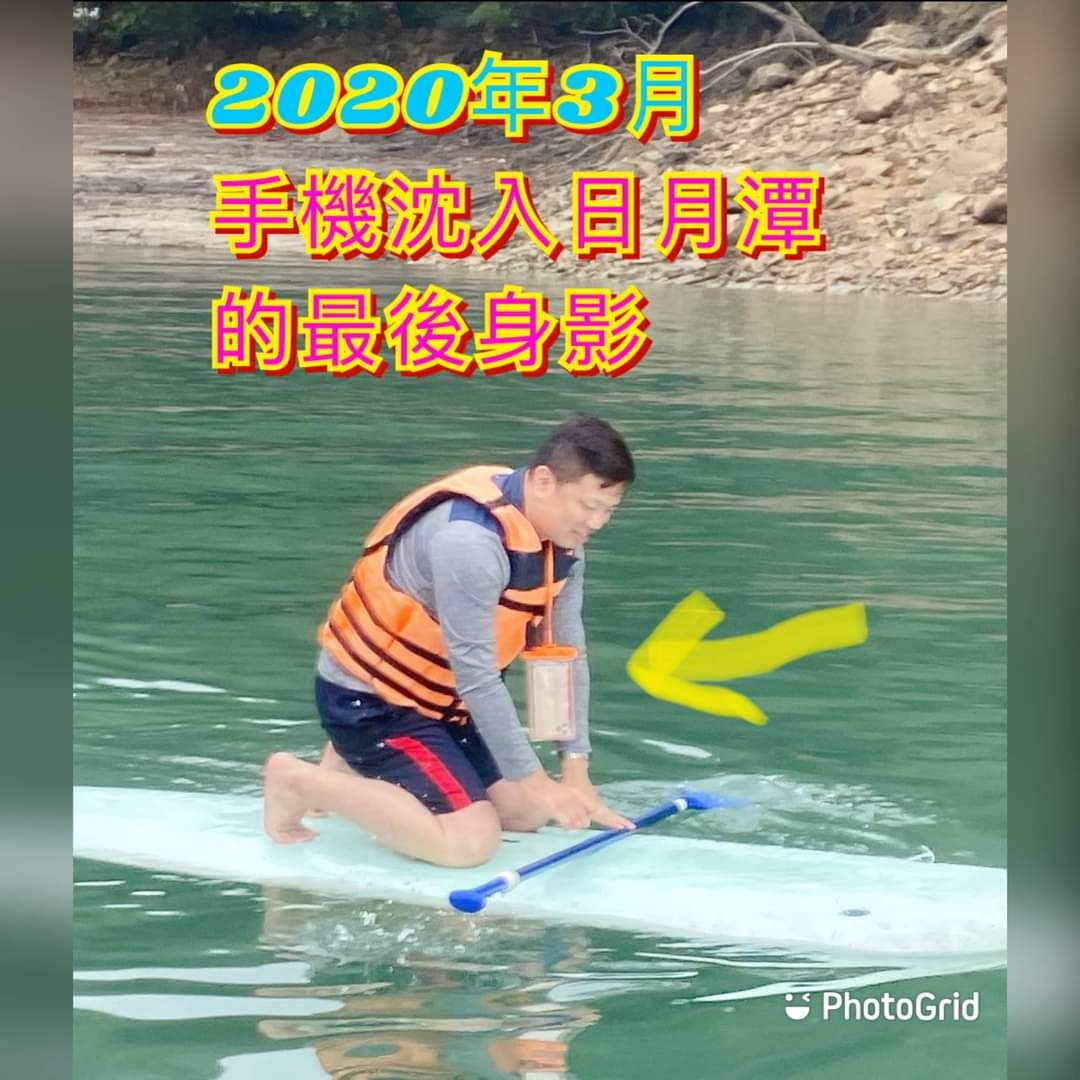 Alas, the strap carrying his iPhone 11 Pro Max 512GB came off and fell into the lake.

The man immediately lost the mood to continue paddling, thinking his phone was gone forever. 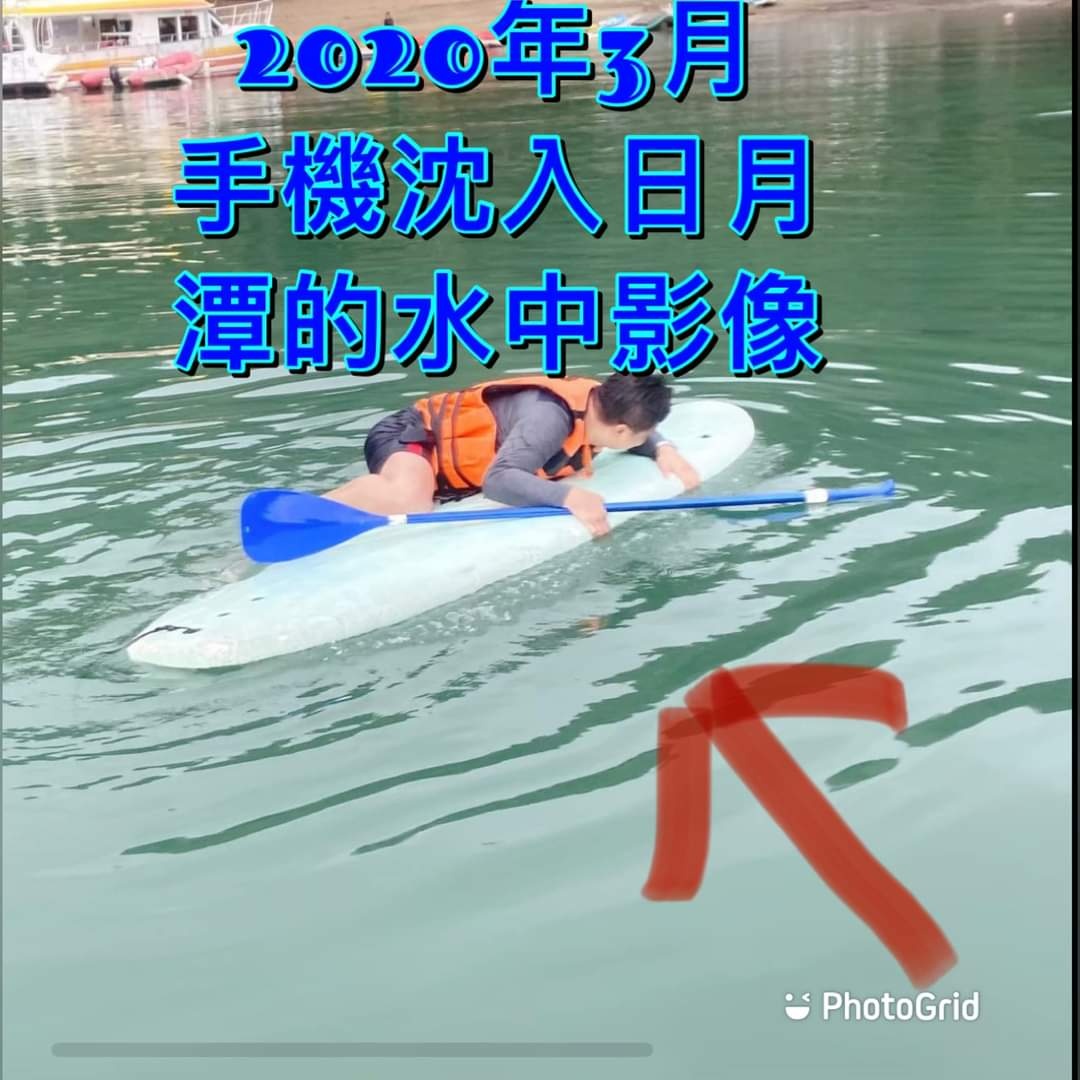 But his friend reassured him that he will see the phone again in a year.

Even a mere few weeks ago, he was chatting with his wife about whether the phone would simply surface like that.

But then came a coincidence that was nice for the man.

The lake apparently dried up due to drought, and thanks to that, workers at the paddle boarding station managed to retrieve the iPhone. Quite the blessing in disguise. The waterproof casing was battered, of course, but the phone looked intact. 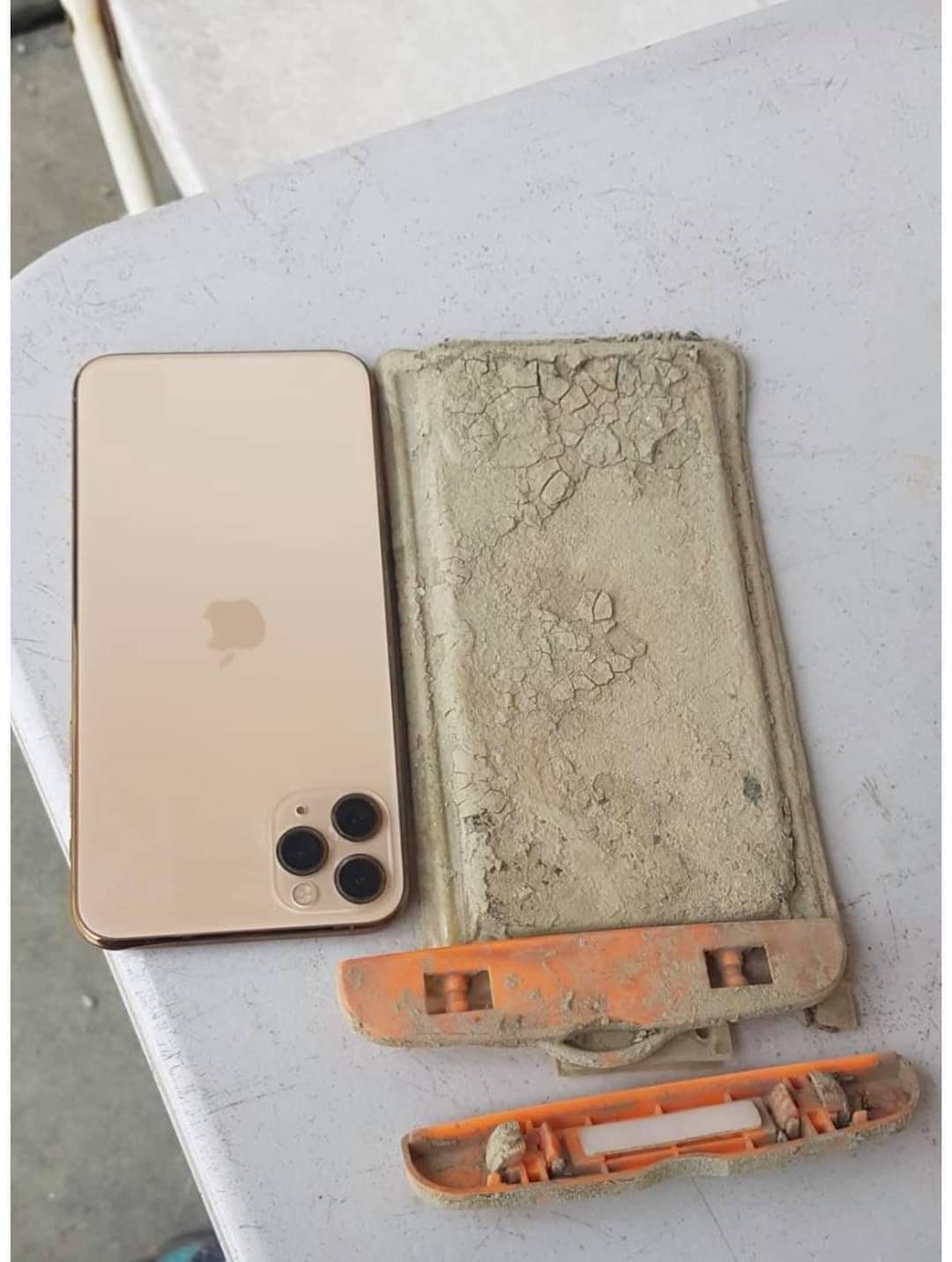 And after a full charge, the phone was somehow working. Not a bad time to find out that the cover did its job. 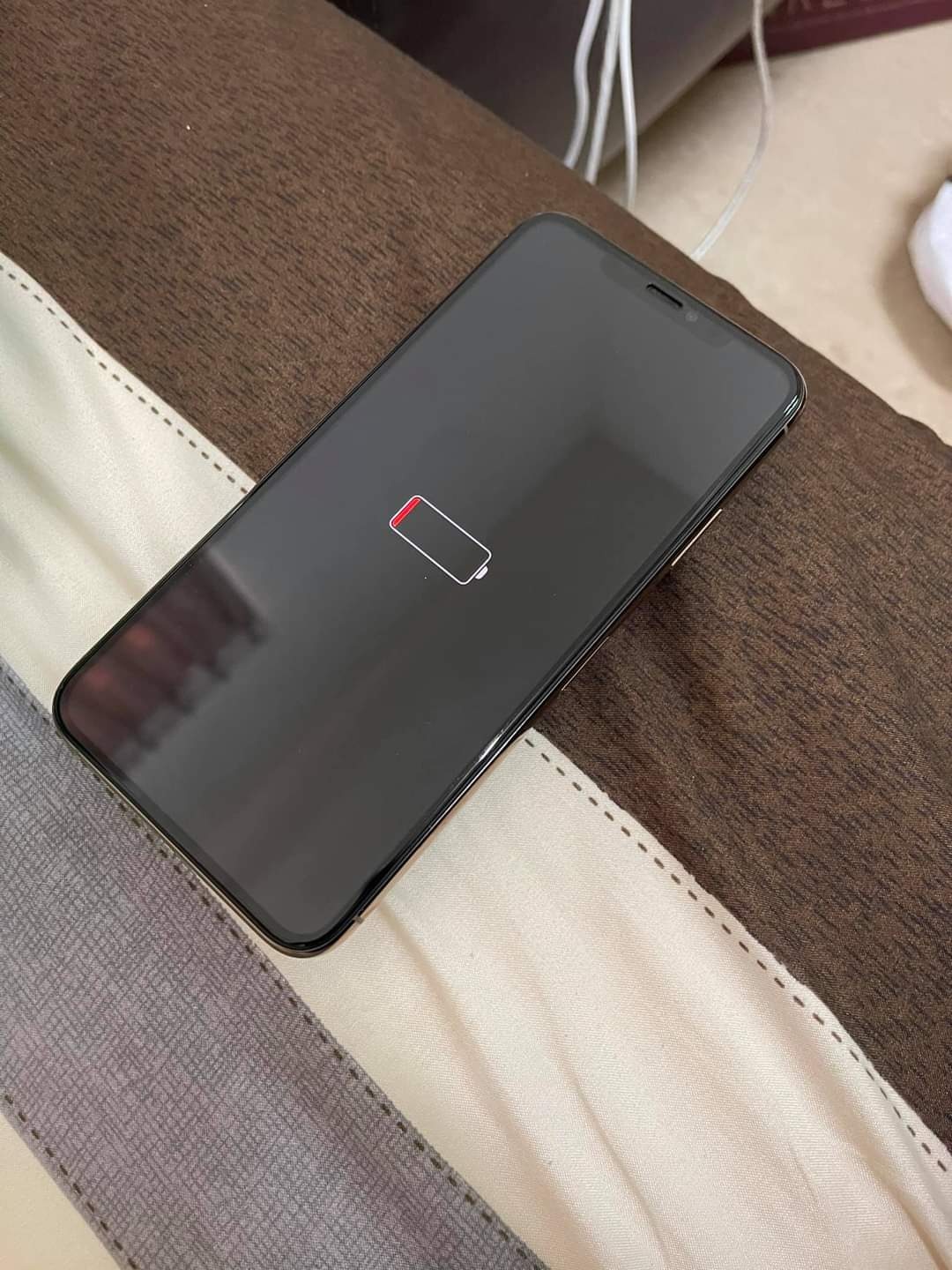 After a year, the man was reunited with his phone, with functions intact. 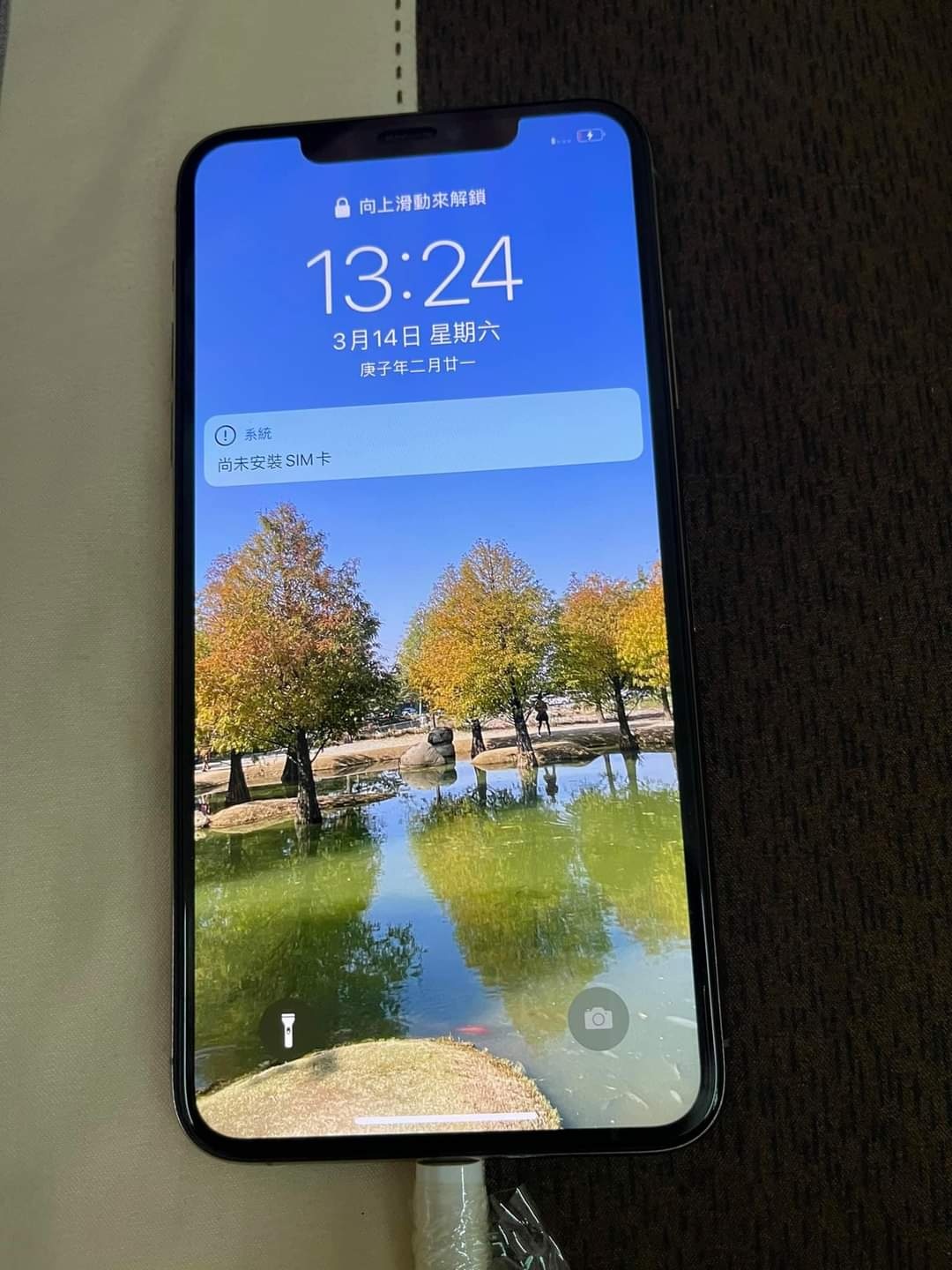 Reunion with phone after a year

Normally, having a phone fall into a lake would mean the end of its lifespan.

But thanks to factors like the waterproof casing as well as the lake somehow drying up, there was a happy ending eventually.

And it only took a year. Perhaps your other lost items will return in similar fashion — provided you have a waterproof casing.