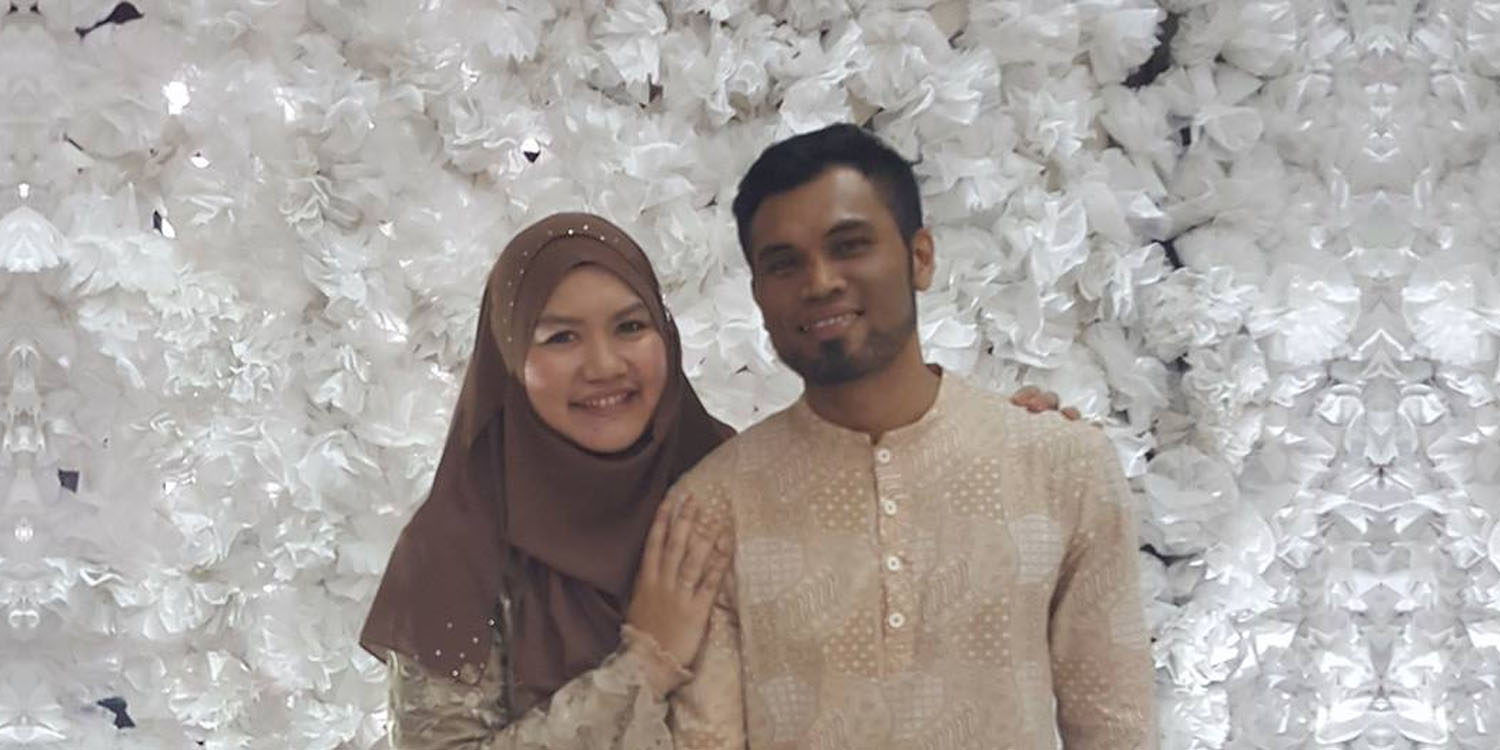 Update (11.50am, 14 Feb): Mdm Salinah’s husband, Mr Indra, has confirmed that his wife has succumbed to her injuries and has unfortunately passed away. You can read his post here in full. Our sincere condolences to her family.

41-year-old Mdm Salinah Mohamed was crossing the road at Maxwell Road on Sunday (10 Feb) when she was hit by a car.

The New Paper first reported that she was in a coma on Thursday (14 Feb).

The car hit her as she was crossing the junction of Maxwell Road and Shenton Way, leaving her unconscious.

The police was alerted at around 9.23pm and paramedics rushed down to take Mdm Salina to Singapore General Hospital (SGH).

A friend who posted about the accident on Facebook claimed that police have arrested the driver. 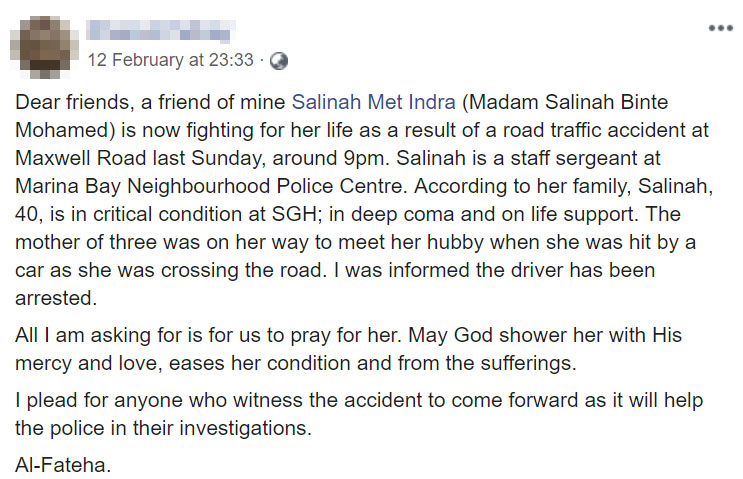 Doctors informed Mdm Salinah’s family that she had suffered from severe head injuries and had to be put on life support.

Mdm Salinah and her husband, Mr Indra, had planned for a holiday to celebrate their 14th wedding anniversary just a few weeks later on 28 Feb.

But their romantic getaway can never be after Mdm Salinah’s passing.

The couple treasured their time together since Mdm Salinah worked irregular shifts. 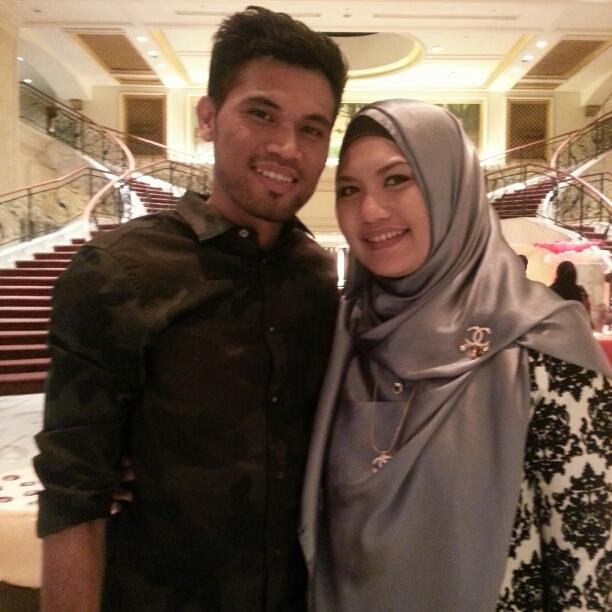 They would take public transport home and make a point to have dinner together.

She had called him before the accident to arrange to meet at Waterway Point to buy some groceries before going home.

Worried for her young children

Mr Indra was calm when he received news of the accident at 10pm that day as he didn’t know the extent of his wife’s injuries.

He later broke down upon seeing his wife’s condition, but forced himself to stay strong.

Their children aged 9, 11 and 12 cried when they saw their mother and asked Mr Indra when Mdm Salinah would come home. 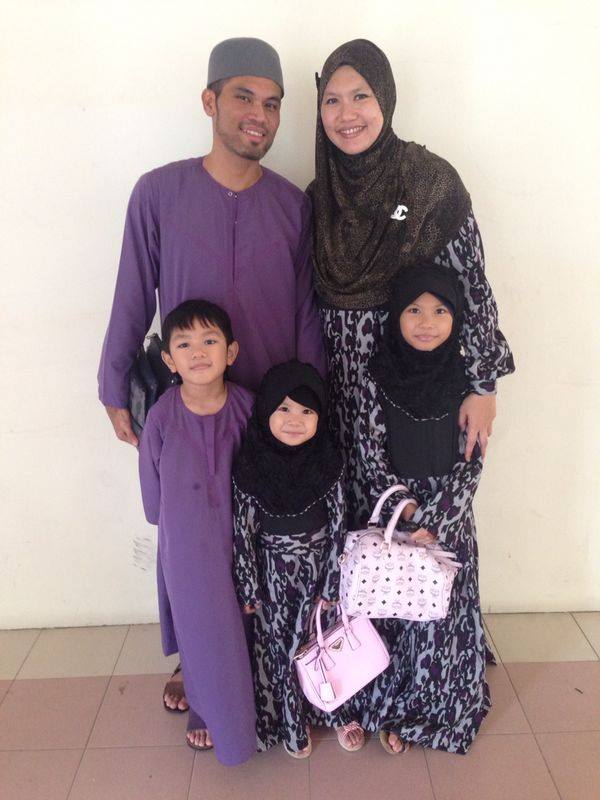 Their obliviousness to the situation breaks Mr Indra’s heart as he struggles to find the right answers for them.

To add to his worries, his eldest daughter is taking her Primary School Leaving Examinations (PSLE) this year.

We hope that Mr Indra finds the strength to get him and his children through this difficult time.

MS News sends our condolences to Mr Indra and his family.